Song Of The Day: CLIFFFS – “Into The Salt” 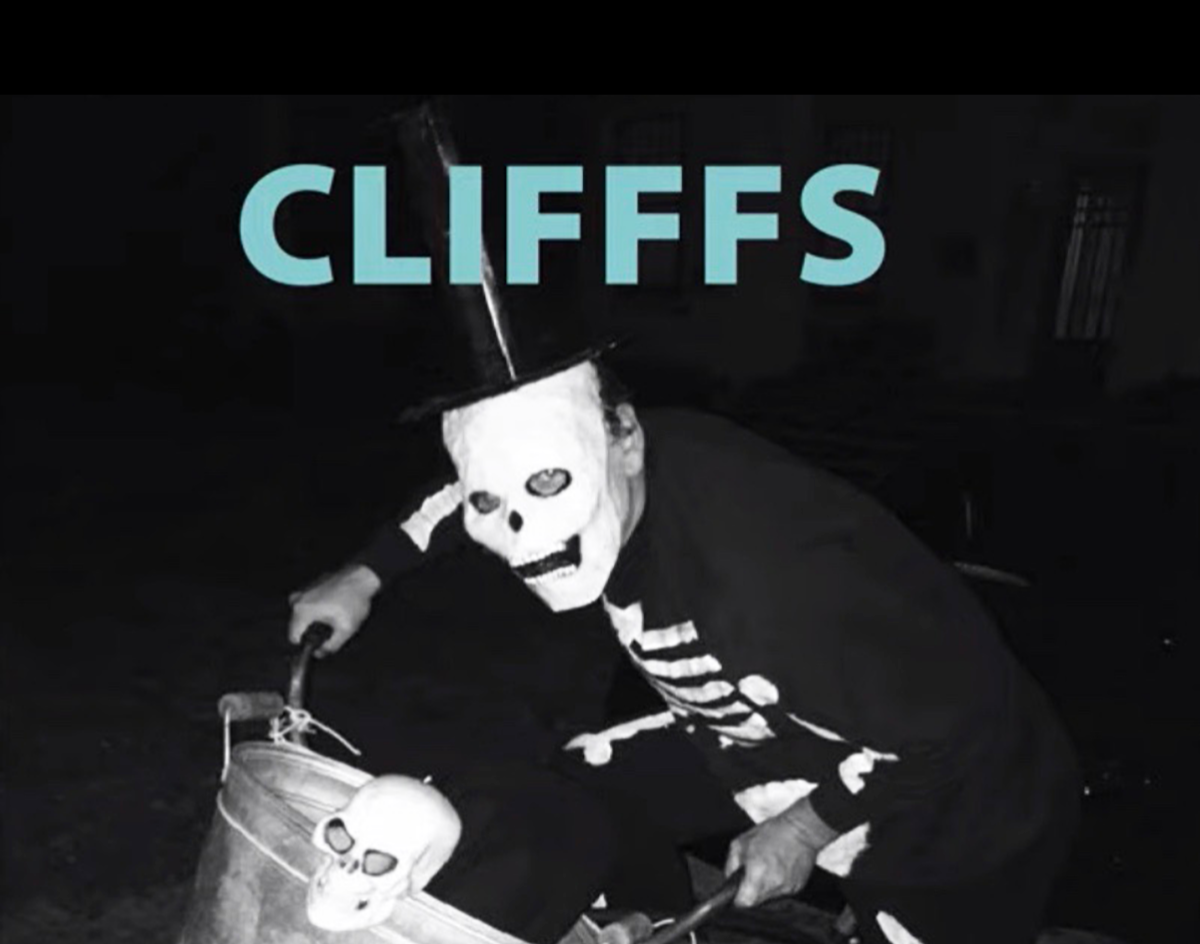 We’re Anything But Salty About This New Track From The Garage-Punk Band Off Its Forthcoming Album Titled Panic Attack, Due Out Next Month.

CLIFFFS — “Into the Salt”
RIYL: Driving quickly down Live Oak, hoping to avoid any red lights.
What Else You Should Know: If you’ll remember, we shared new music from CLIFFFS last October. As frontman John Dufilho teased then, a new record titled Panic Attack was on its way, and while it won’t be out until Valentine’s Day (on pink vinyl, no less), the first single from it recently dropped online.

“Into the Salt” shows why the CLIFFFS project is distinctly different than the nearly dozen or so other acts Dufilho has his hands in. The project is peppy garage rock in the vein of the Marked Men and Radioactivity, with little in the way of guitar solos or ten-piece choirs here — it’s punk rock without phony angst.

And while band bios usually come with a carefully crafted assemblage of factoids and quotes from other outlets, CLIFFFS is not one of them. In fact, the most sensitive man in the Dallas music scene, Rhett Miller, summed up the band’s approach to the misconception of all things that make for a “perfect” album.

“CLIFFFS don’t give a fuck about perfect,” he wrote. “Which is probably why, for their sophomore effort Panic Attack, they went and made a perfect record.”

Quite the high praise from the Old 97’s frontman, and he has a point — Dufilho, bassist Andy Lester and drummer Bill Spellman have all made music that is to the point, but not simple. Give this tune a spin and see for yourself ahead of the band’s first of three album release shows, beginning at Three Links on Thursday, February 27.