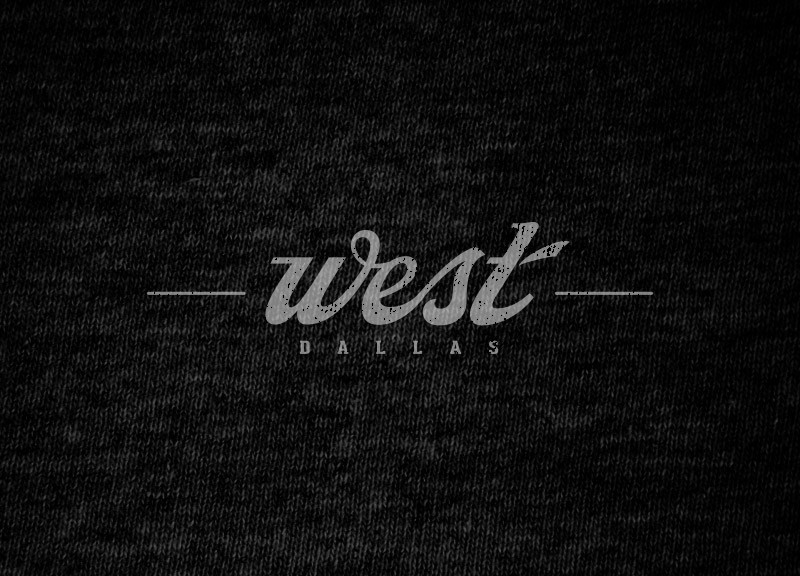 A Logo For Each of Dallas' Most Prominent Neighborhoods.

It's commonplace for people in and around Dallas to talk about this city as if it were a singular entity, an enormous, amorphous blob that moves forward (or backward, depending on a given day's water cooler chatter) in unwavering unison.

But that's just not how things work.

This city — as with most every other one that has every existed — wavers. Solidarity is hardly a given among Dallas' many smaller constituents.

In other words? Dallas just isn't the single entity that it claims to be. It is, as the adage goes, the sum of its parts. And though the whole may indeed be greater than these individual parts in certain capacities, it is without question Dallas' many charming neighborhoods that make up this city's identity and provide it with its flavor.

From Deep Ellum to Uptown, these smaller sections of the city are unique. They have their own quirks and traits. And, perhaps best of all, they're mostly all quite proud of themselves.

Rightfully so, too. Dallas just wouldn't be Dallas without either of the aforementioned neighborhoods. Nor would it be the same without places likes the Design District and White Rock Lake. The differences between each of these individual places may be plentiful, but these differences don't stand to make any one of these neighborhoods better than the others. It just makes them different, is all. And, by our estimation, that's what makes these neighborhoods great. The city, too, by proxy.

So, for the past few months, we here at Central Track have been working up some ways to celebrate Dallas' neighborhoods. And, today, we present the first of what we hope will be many such celebrations.

With a healthy nod to the work of Chicago graphic designer Steve Shanabruch, we've collaborated with Dallas art director and graphic designer extraordinaire Alexander Flores to bring to you the Dallas Neighborhood Project. The concept is simple: We came up with a list of 12 of Dallas' most prominent neighborhoods (plus the catch all directions of North, South, East and West) and asked Flores to design new logos to represent each of these regions.

Explains Flores of his methods: “I simply wanted to express what these neighborhoods feel like to me through these designs I created. Each of these neighborhoods means something different to everyone, but, hopefully, there will be people out there who feel the same way about these places as I've manifested in these logos. Overall, each one of them comes from an origin of either the heritage, the inherent style of the neighborhood's residents or a predominant characteristic/landmark that originates from the geography of the neighborhood itself.”

The results, we think, speak for themselves. So celebrate your differences, Dallas. Revel in them. 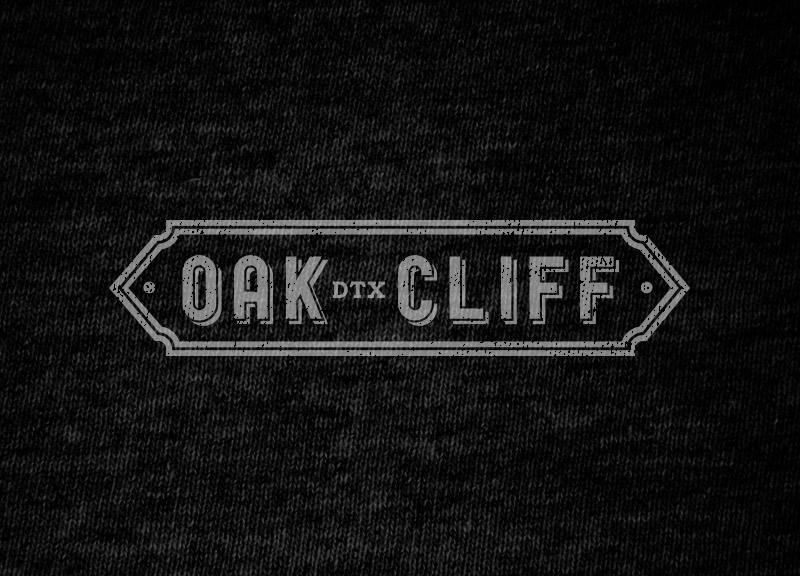 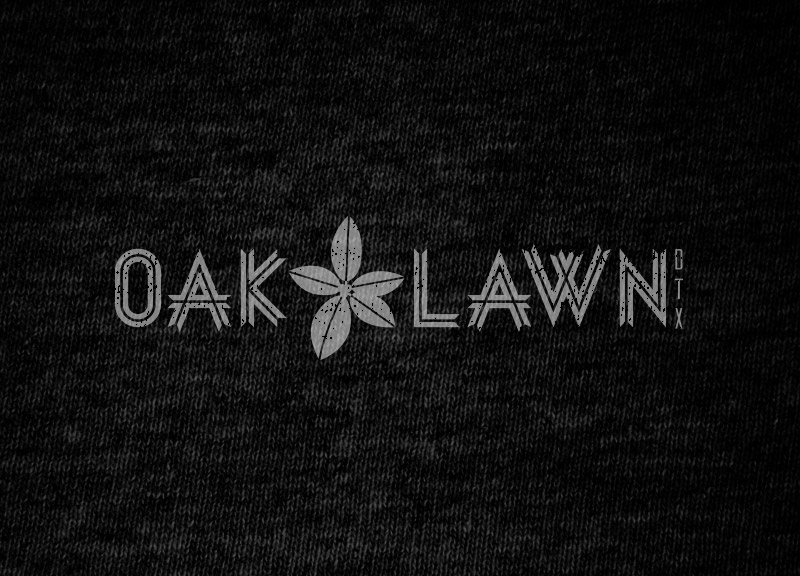 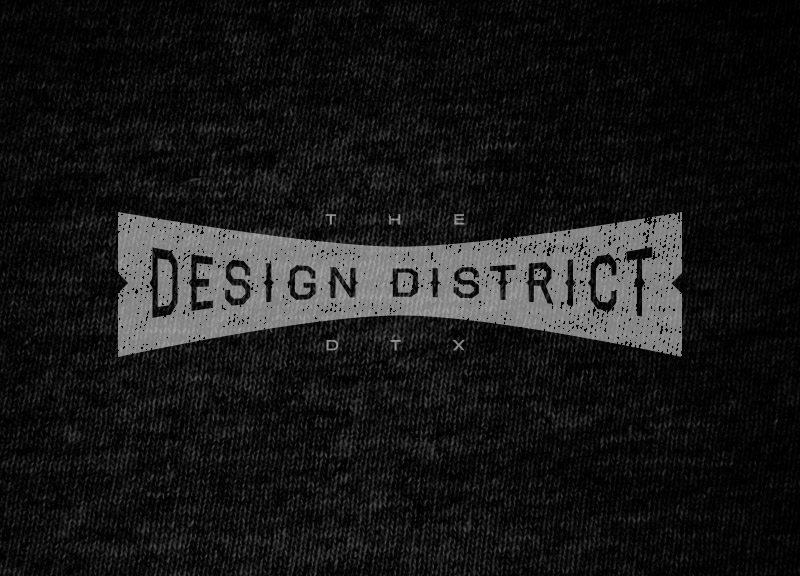 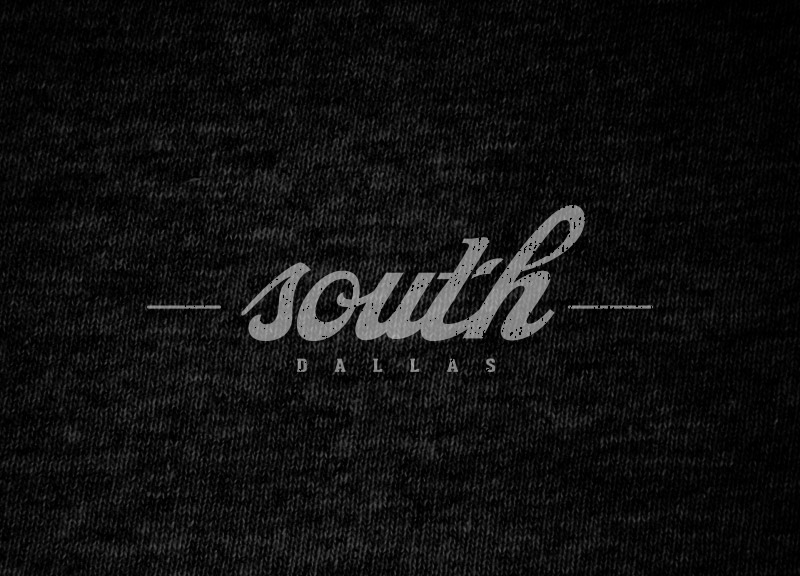 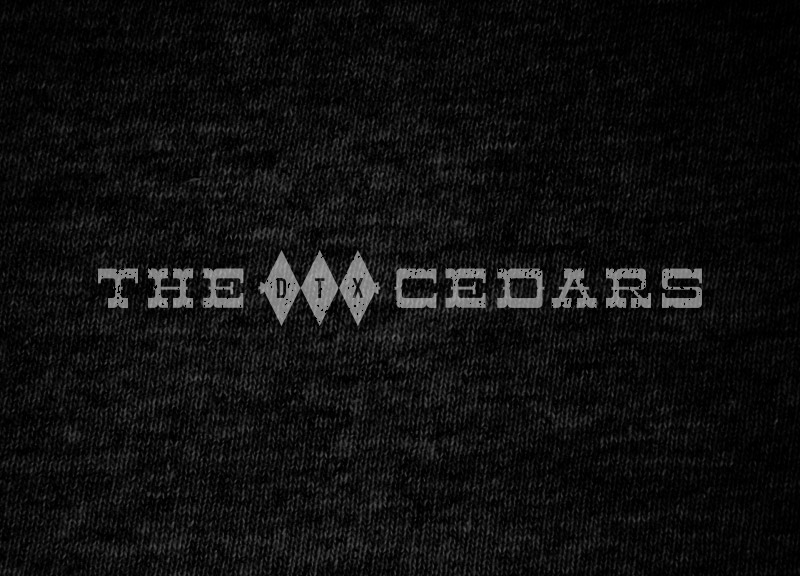 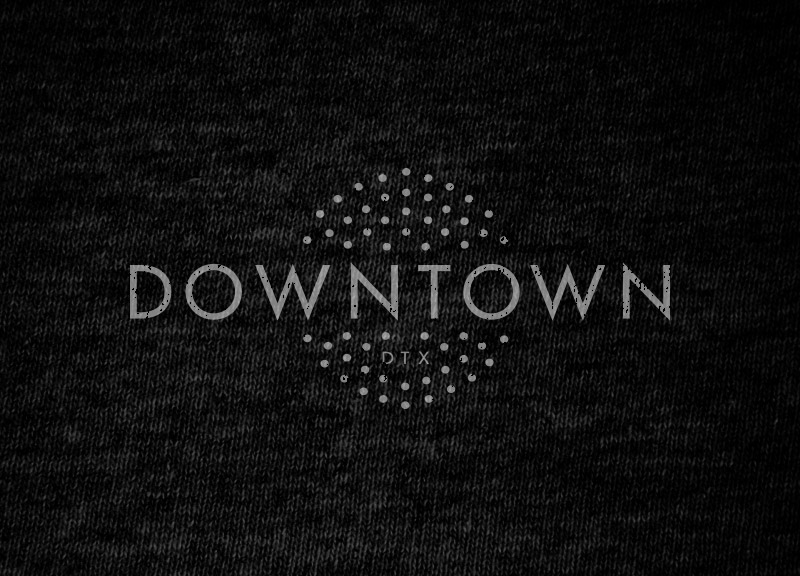 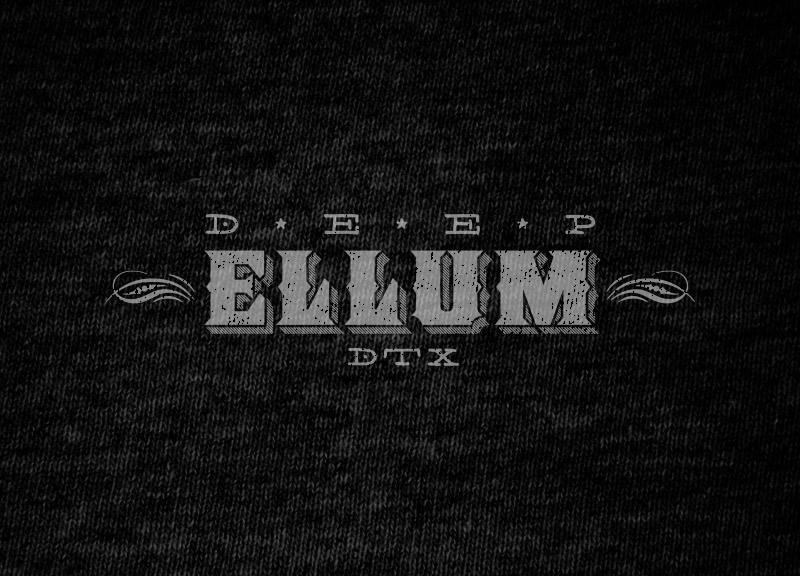 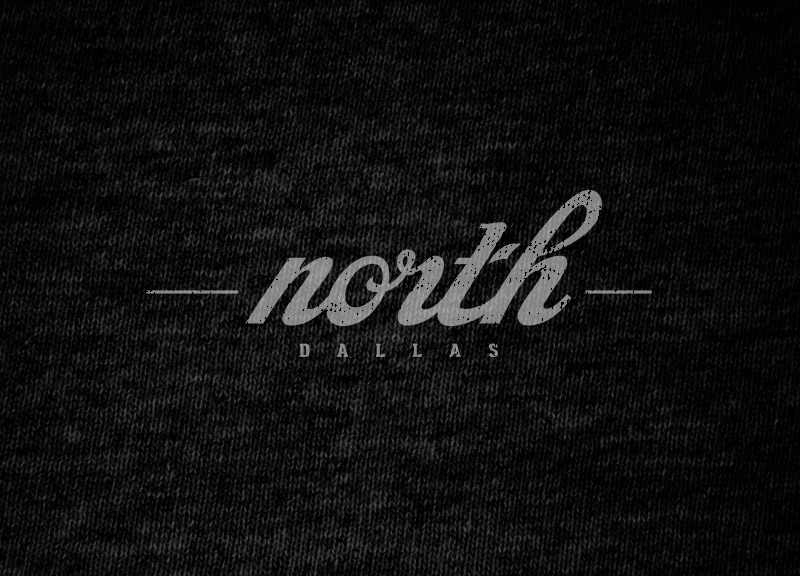 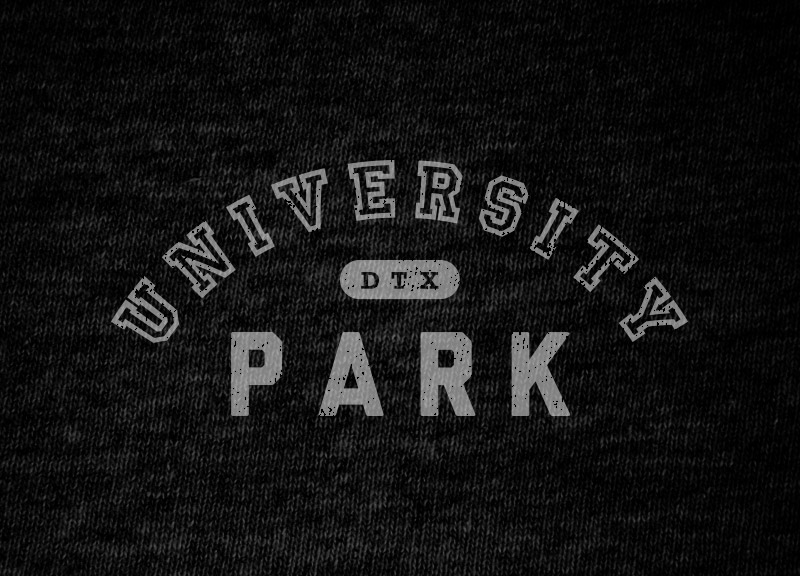 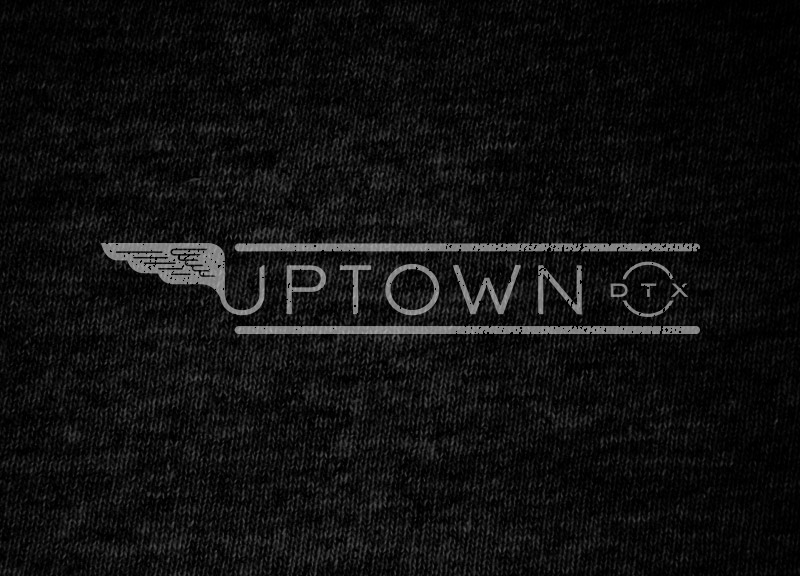 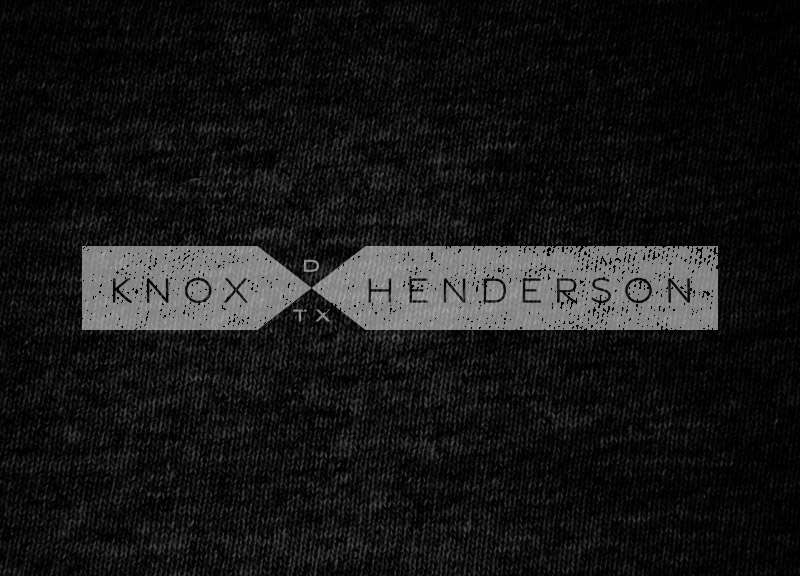 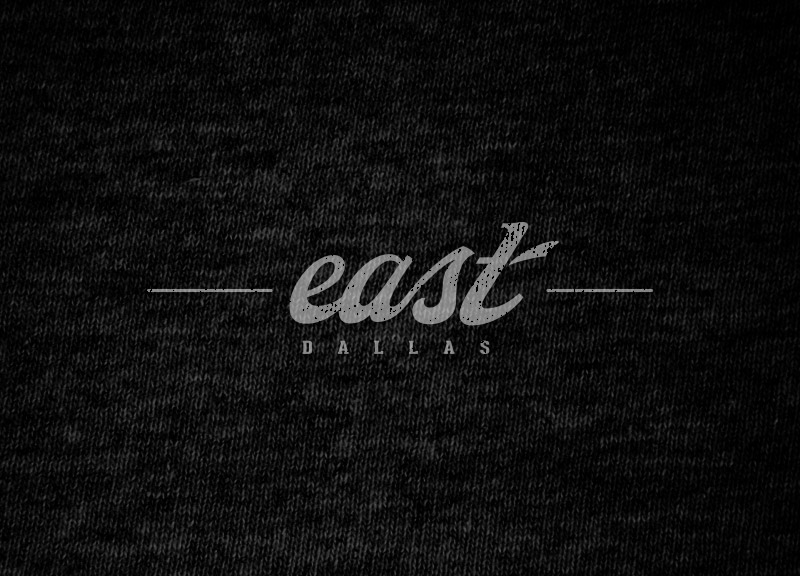 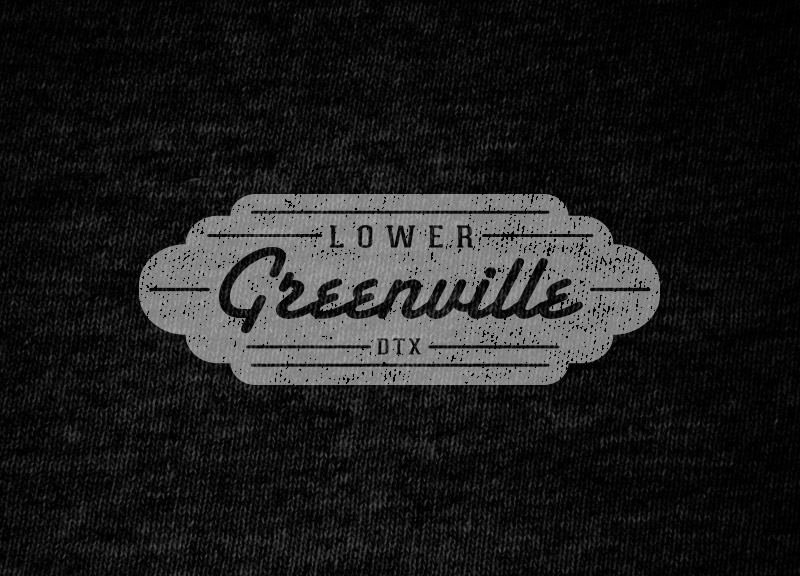 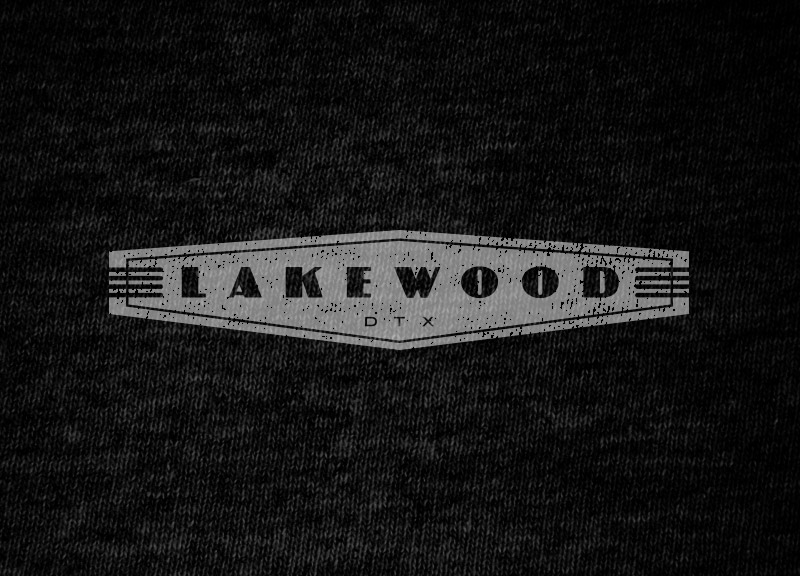 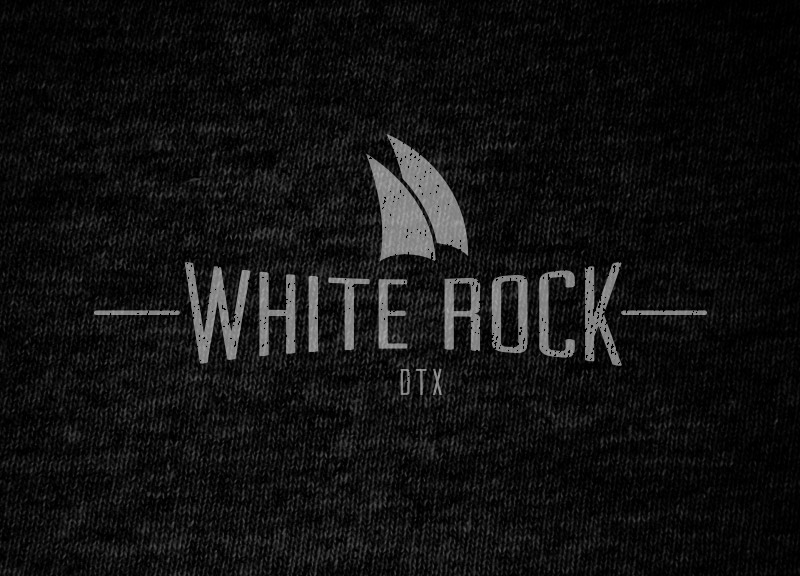