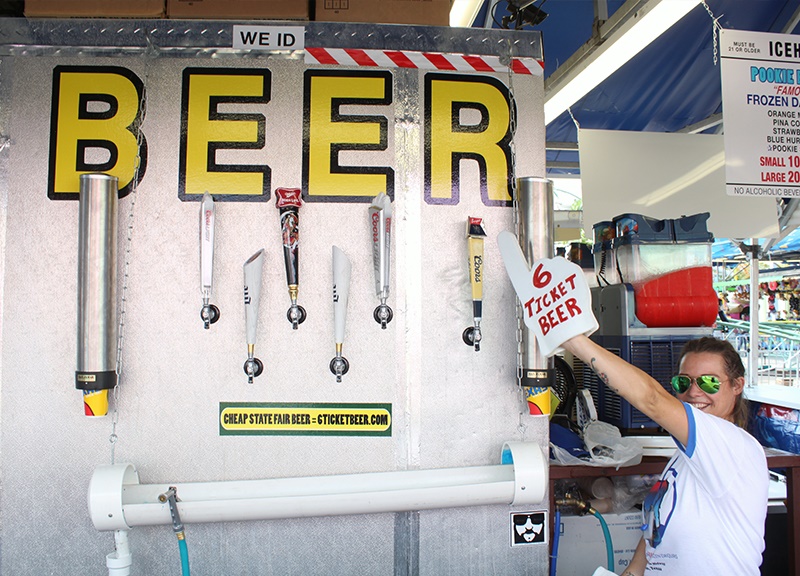 Here's Where To Score Half-Priced Beer At The Fair.

Here's the deal: The owners over at Bowlounge came up with the great idea to get a booth at the fair this year and offer six-ticket beer. If you aren't quick with your SFoT-ticket-to-U.S.-dollar conversion math, that's a $3 beer. A $3 beer, y'all! That's half of the 12-ticket rate that most every other booth in Fair Park is charging for the same-sized beer. Oh, and it's normal beer, too: Miller Lite, Miller High Life, Coors Original and Coors Light.

You should probably go “like” these guys so we can make sure they stick around for years to come.

Not a beer drinker? No worries. They also have cheap daiquiris — six different flavors that come in two different sizes. Not an alcohol drinker? Welp, sorry about that. But, still, they also have the cheapest water in Fair Park, costing just two tickets per bottle.

Now, I'm sure you are all wondering: Where do we find them? No problem. Ice House on the Midway is located, uh, in the Midway, duh. It's on the east strip, directly across from the Hurricane carnival ride and not far from the Giant Slide and the Thrillway.

Maybe next year we can get Big Tex to hold a foam finger that says “6 ticket beer” and points to this location? Maybe.

Hey, we can dream.

State Fair of Texas map via. 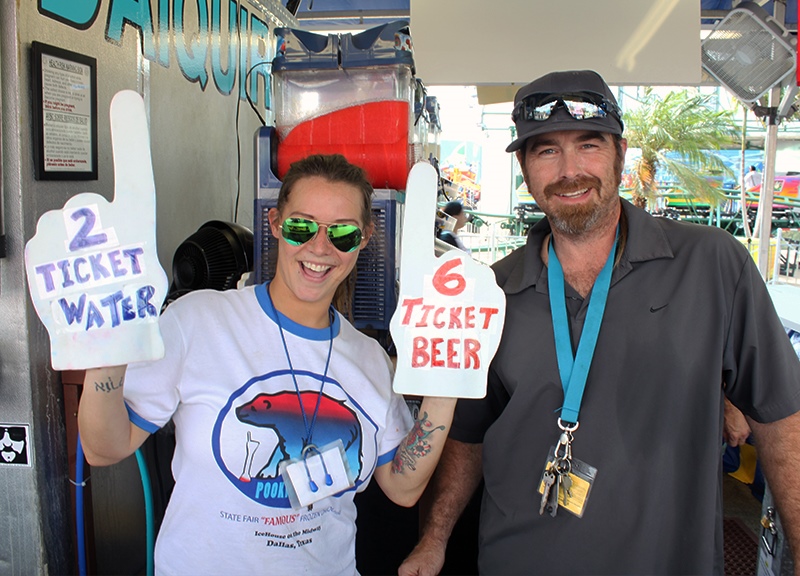 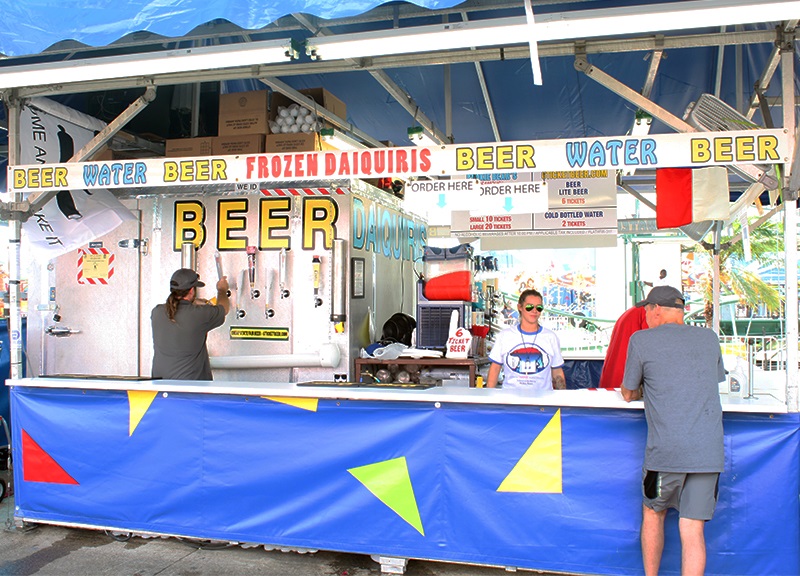 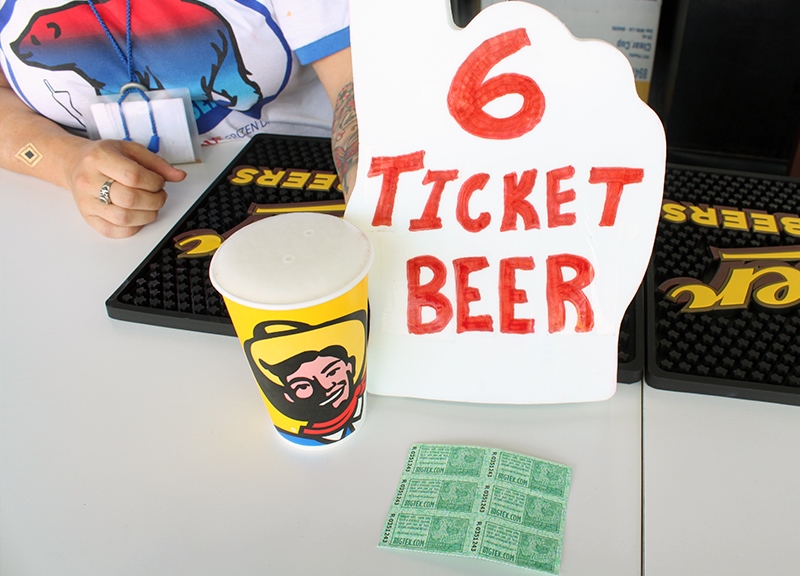 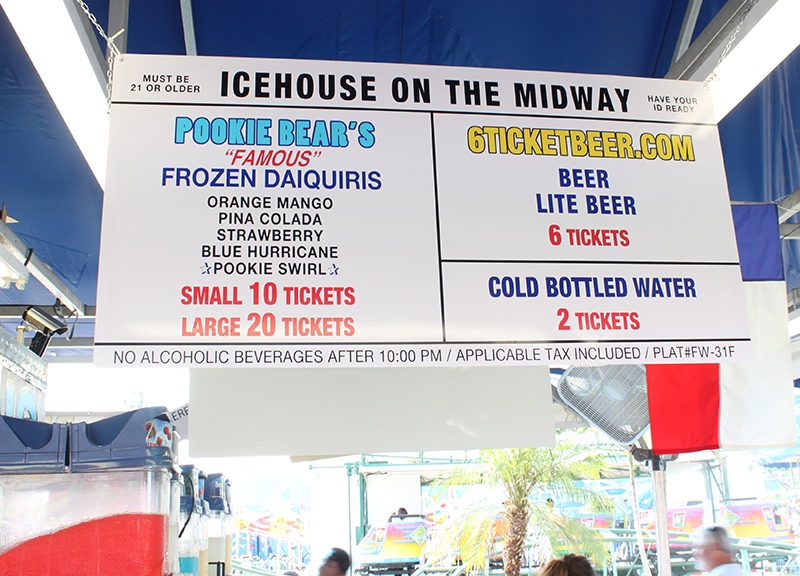 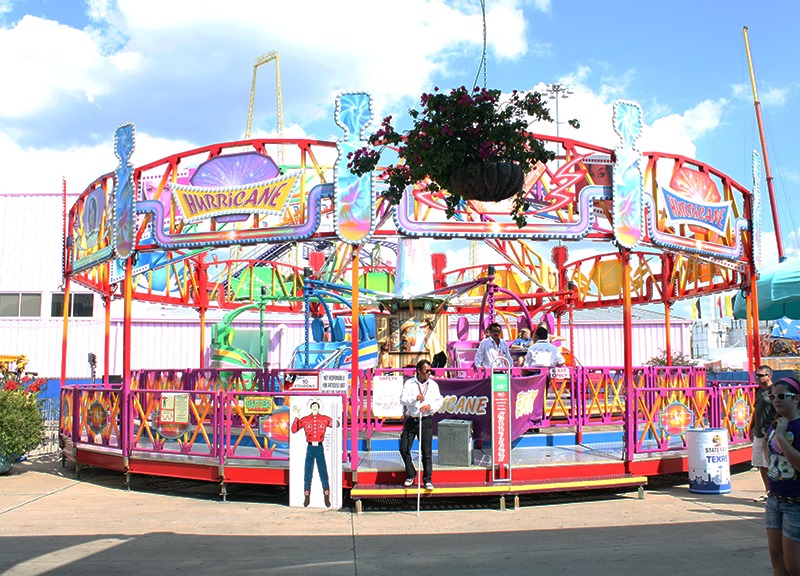 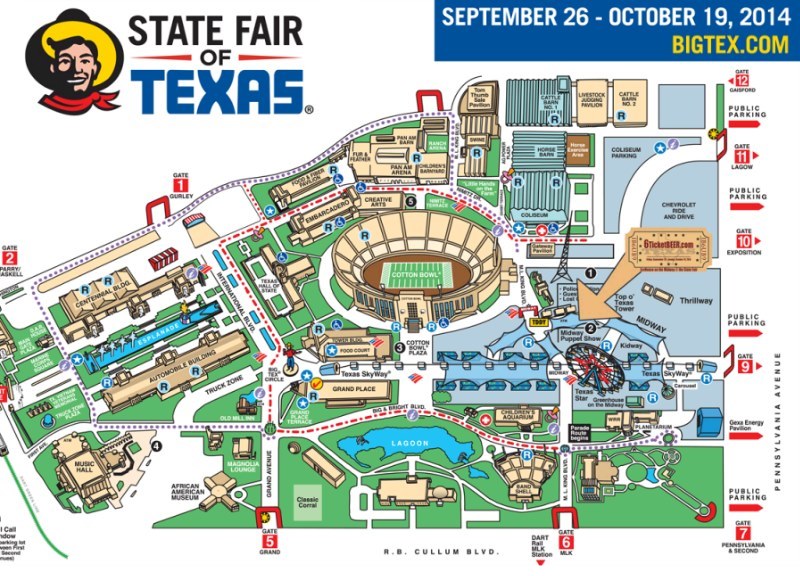