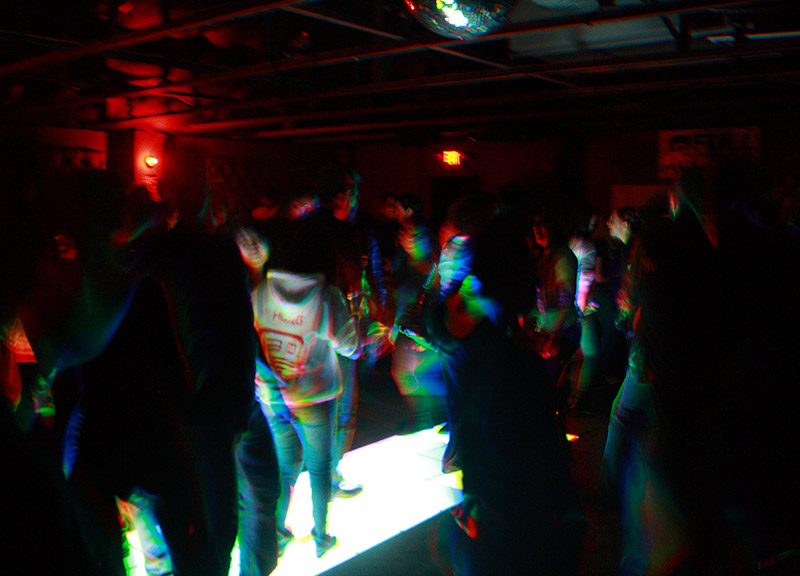 Neither Colette Marino (DJ Colette) nor Heather Robinson (DJ Heather) is a stranger to working the decks or whipping a crowd into a frenzy. The pair are plenty experienced on that front.

They showed that off on Saturday night at It'll Do Club, too, dropping a hot set — and literally, at that. While it was a frosty 30 degrees outside, the inside of It'll Do was sweaty as all get out. And, after taking over the reins from the club's resident DJ Redeye, Heather and Colette — who together make up half of the enormously successful and all-female SUPERJANE DJ crew out of Chicago — took the club through a high-powered romp, touching on everything from disco hits to amazing remixes of contemporary music. At one point during the night, there were so many people getting their thing on above the club's light-up dancefloor that condensation started to drop from overhead.

It was a cool mix of people getting sweaty up in It'll Do, too. Househeads, b-boys, drag queens and scenesters were just the tip of the iceberg.

All in all, it a great experience with some of the nicest names in the business. And when the lights came on at the end of the night, there wasn't a dry shirt to be found in the house.

That's when you know it was a good night. 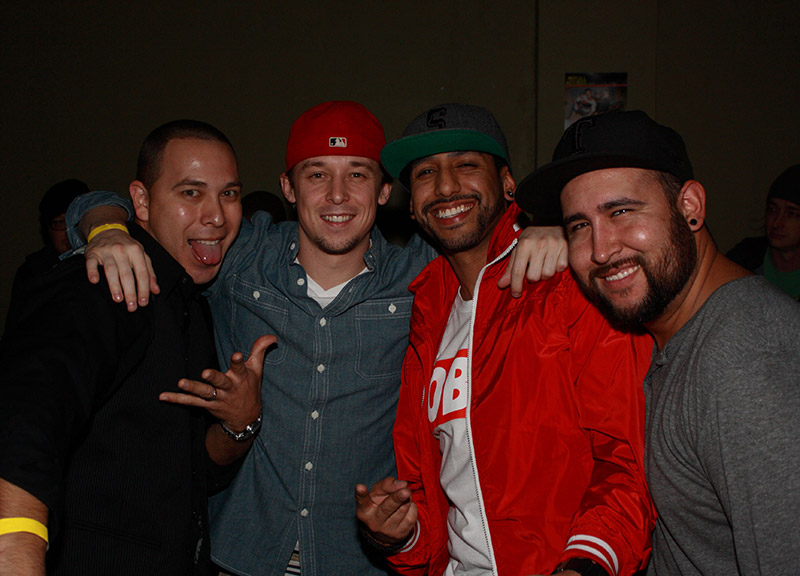 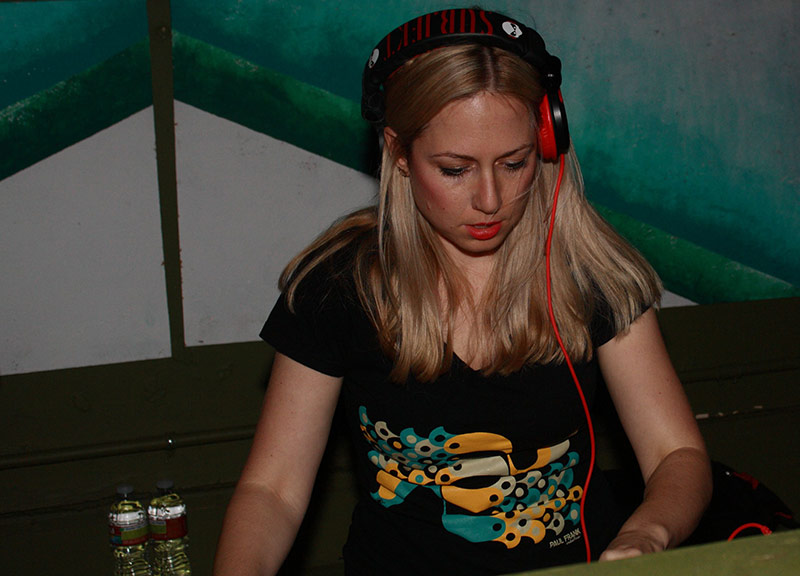 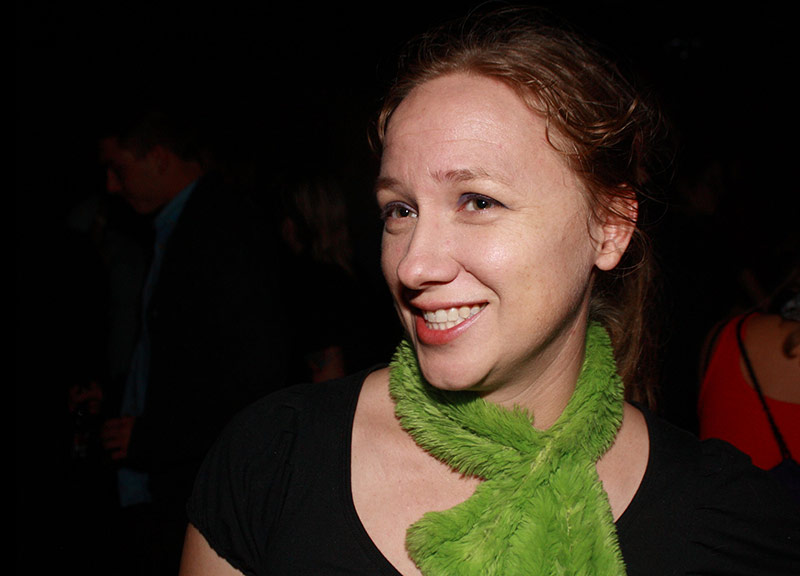 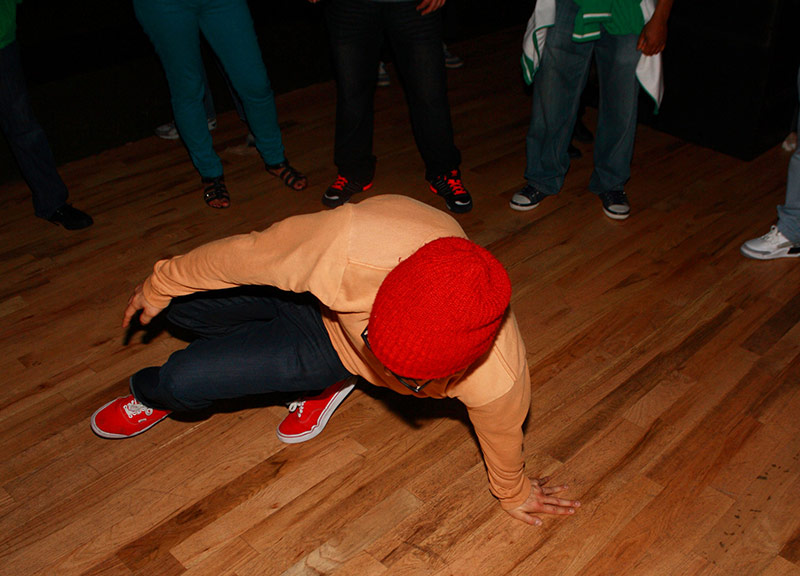 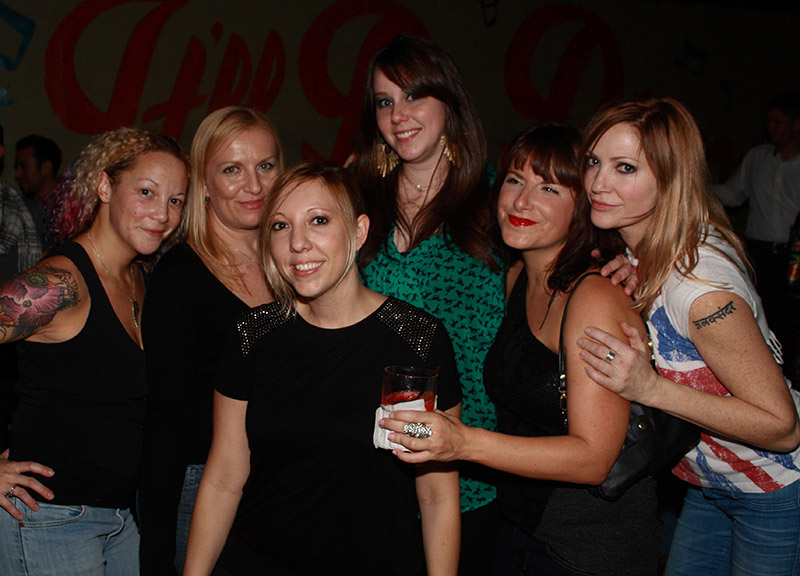 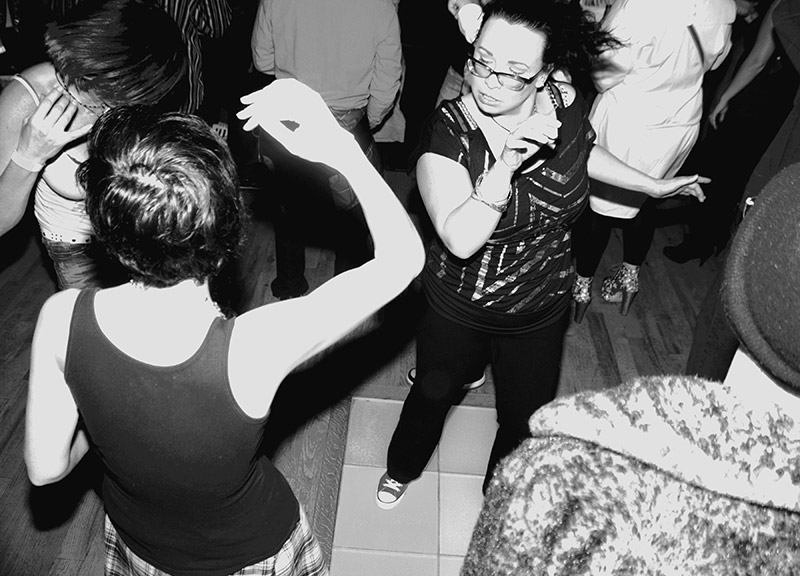 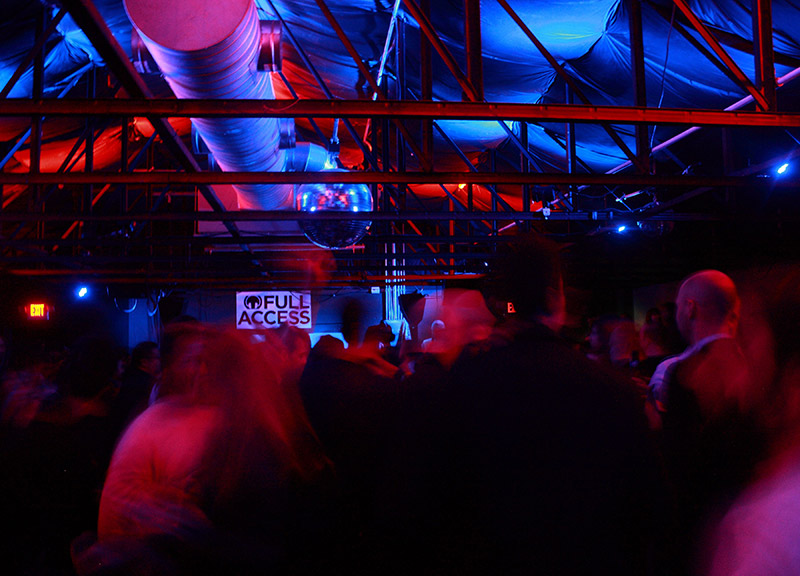 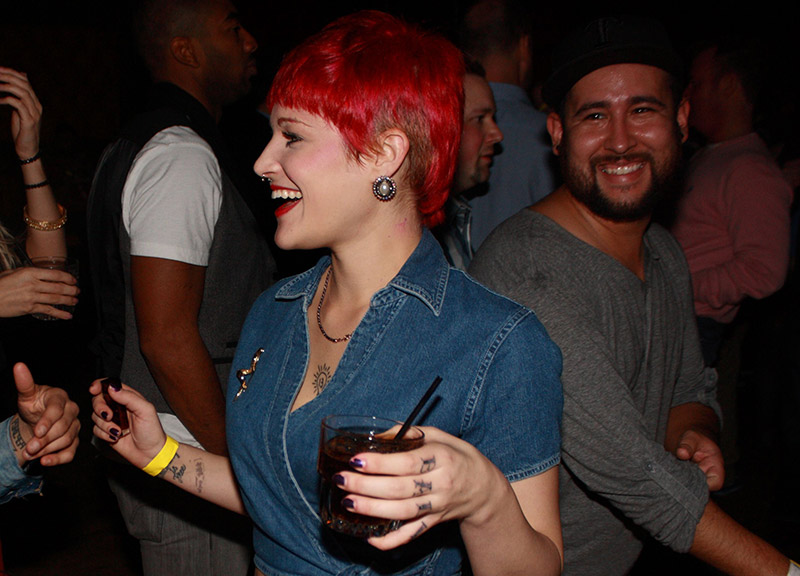 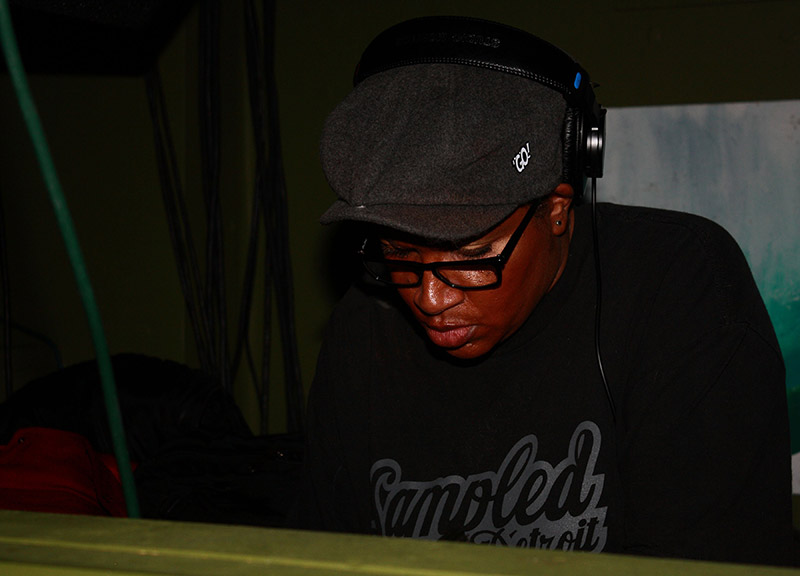 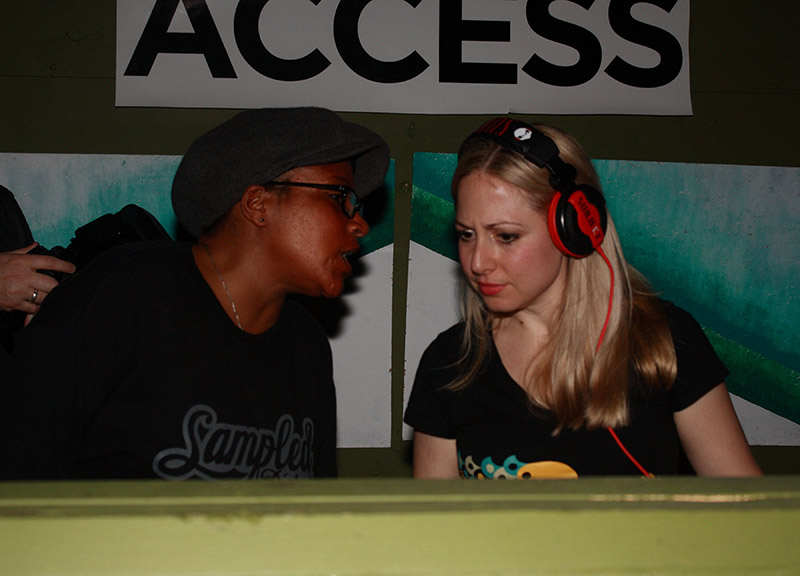 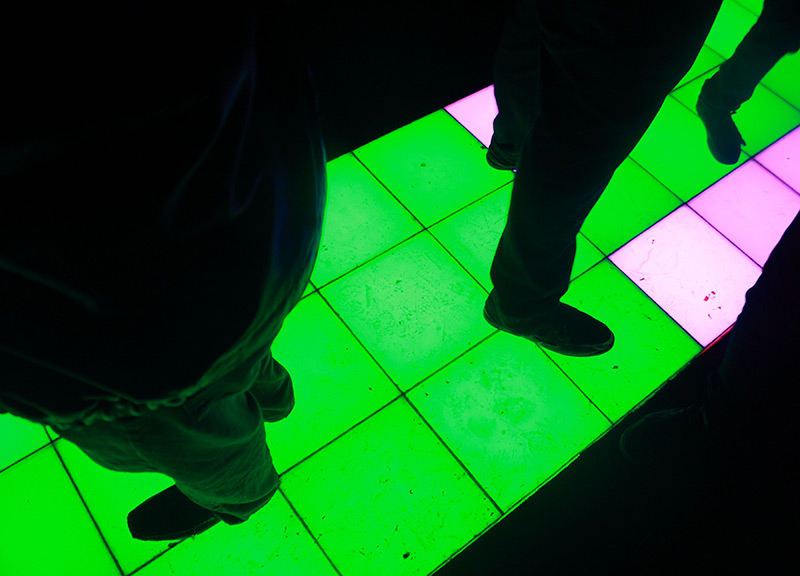 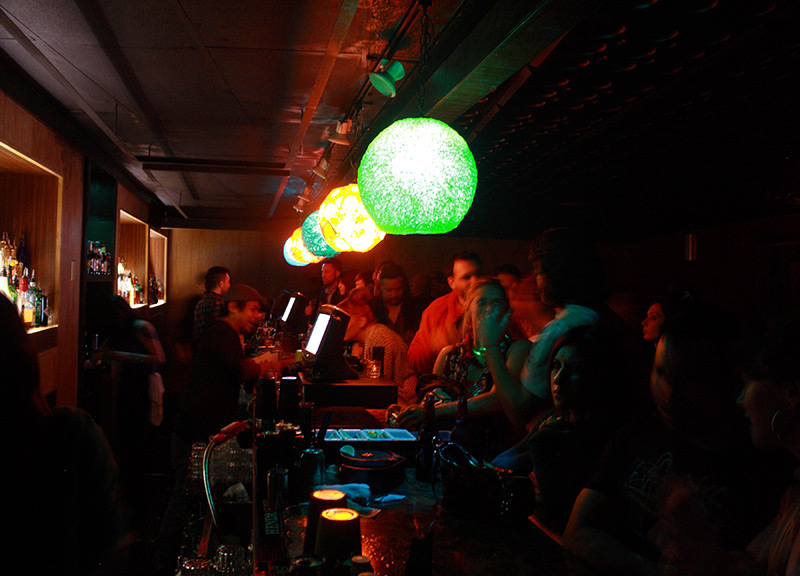 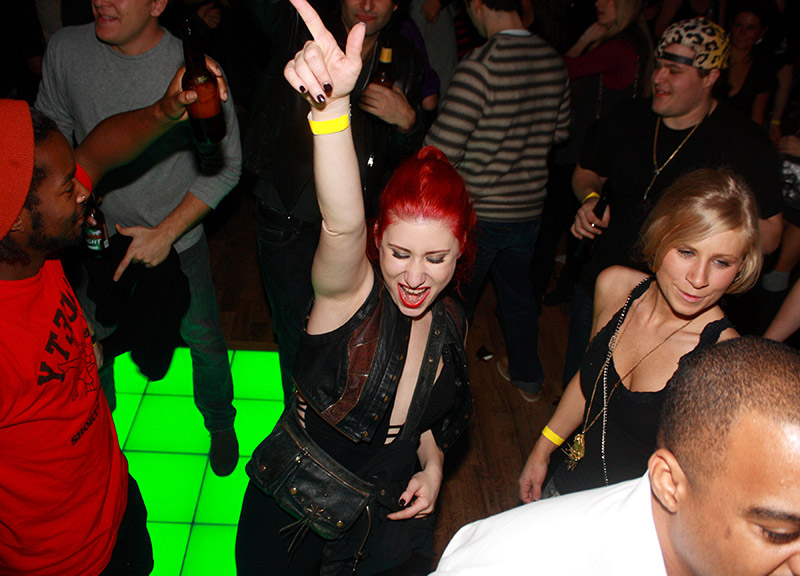 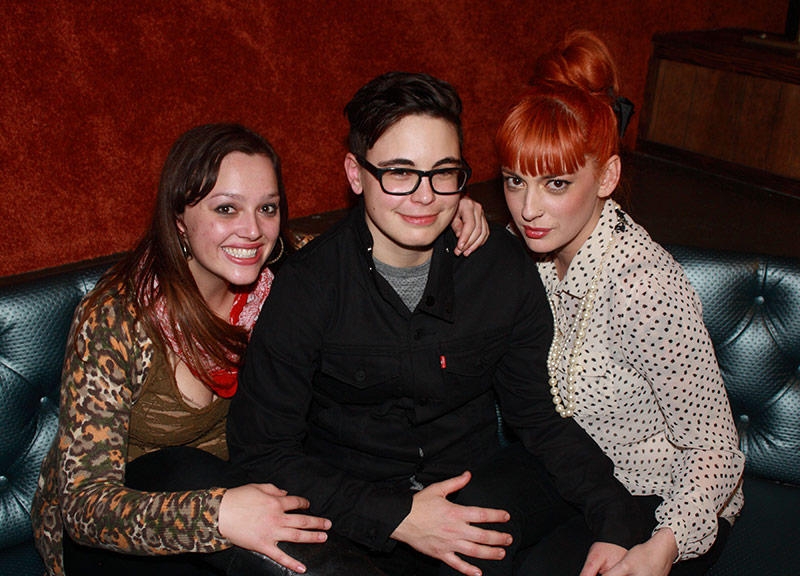 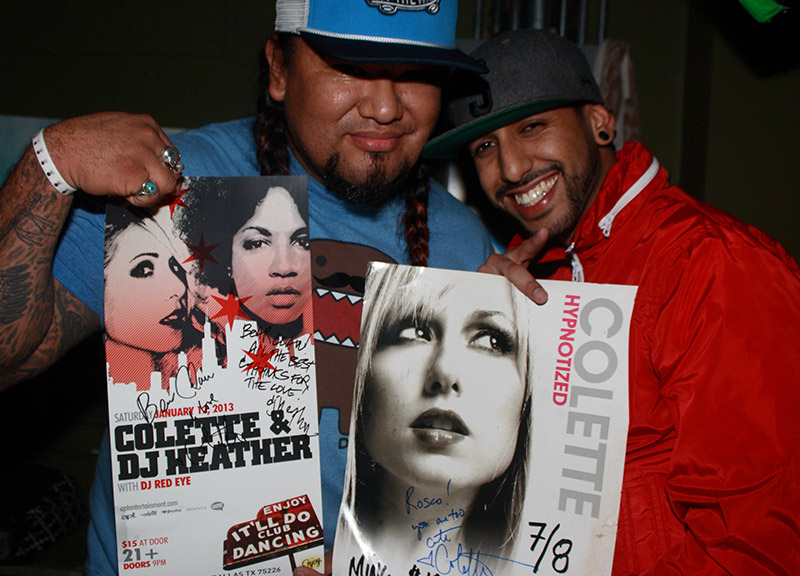 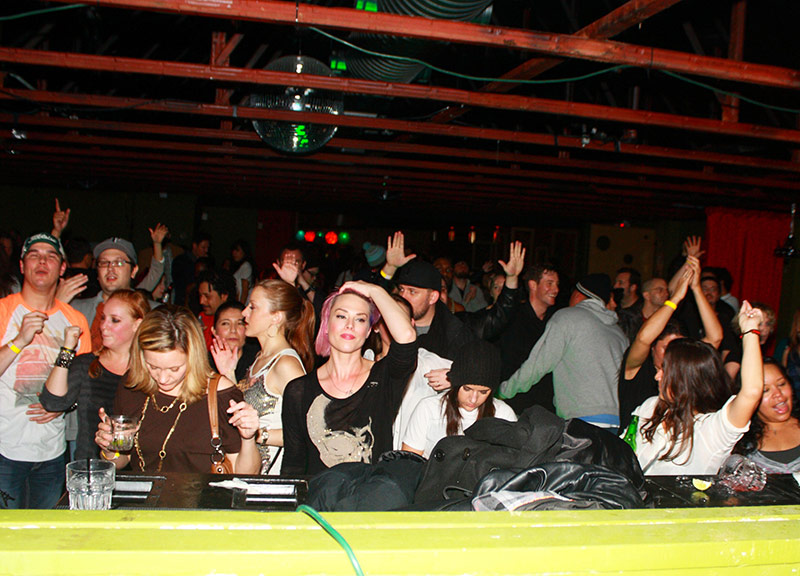 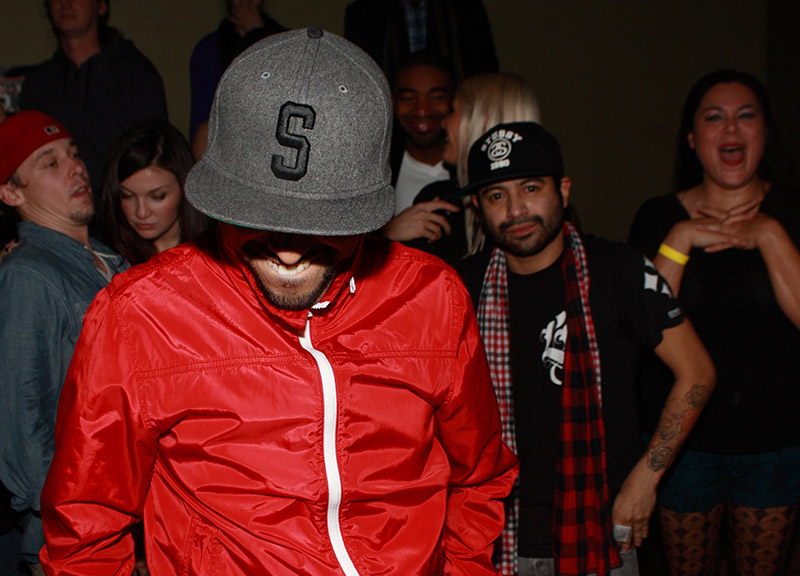