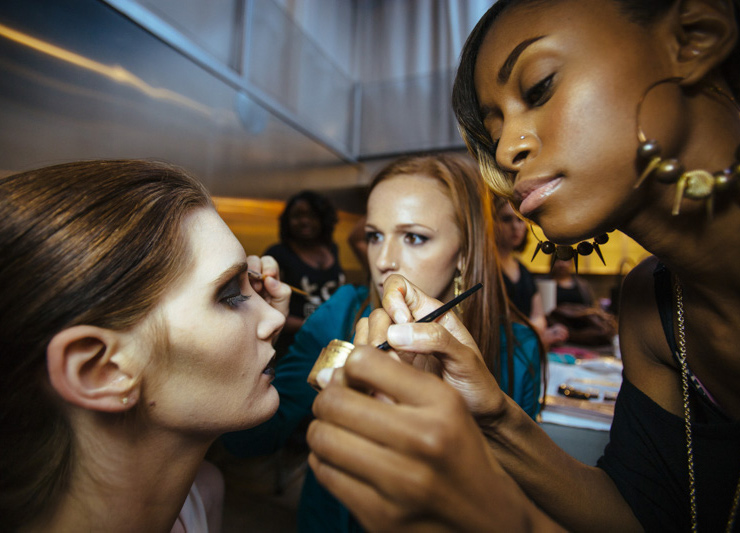 Although the sky above Lofty Space Lofts' concrete facade were decidely drab prior to Austere Magazine's “Inferno” fashion show this past Friday, it only served to enhance the mood of the show. Besides, a little overcast never hurt nobody.

Besides the ugly weather, there were more than enough beautiful people congregated in the courtyard to distract from the clouds, free drinks and a handful of different flavors of free coconut milk which made for a great mixer — all made for a beautiful start of a night in hell.

Inside, the show's attendees were greeted with a dim-lit concrete room which seemed even more somber than the weather outside. Once the last-minute arrivers and the let-me-get-another-drink-real-quick folks made their way inside, the doors closed around 9:05 p.m. and those gathered were promptly reassured that the show did not necessarily reflect any of the views of Austere Magazine or anyone involved; then as the lights got even lower, Satan made her way onto the runway followed by her “pet,” a creepy contortionist who played the role very well. Satan took her seat at the end of the runway while her pet sat at her feet on the floor.

Then began our procession through the nine levels of hell through the eyes of Austere and the six designers involved with the show. Those designers included Austin's Joe Van Overbeek, whose designs represented Limbo, the stage of hell reserved for the unbaptized; Portland's Cheyanne Bartley, whose lingerie line was designed specifically for the Lust portion of the show; Plano's Mira Hashem, who represented Greed; Dallas' Lucy Dang, Elvira Diaz and Bladi Duran, who covered the Heretics, Violent and Frauds stages, respectively. The final three levels of hell were represented by performance pieces that included a light show by Matt Mead and Kris Wheeler for Gluttons; a heavy drum performance by Nick Bozas for Rage/Sloth; and a contortionist act by Satan's pet, Kate Richey for Traitors.

Although each designer's line and each performance was really spectacular, the biggest standout of the night was the Bartley-designed lingerie portion in which the out-of-towner's “lusty” designs just about blew our minds. Throughout her part of the show, really only one word came to mind: sexy. How else does one describe the model's seductive looks and interactions with the crowd, two girls making out and the presence of cone bras all to the soundtrack of Beyonce's “Partition”? Needless to say, the well thought out concept really didn't disappoint.

While the low-light conditions created the perfect mood for a show of the hellish sorts, it made it difficult to fully enjoy the fashion that, by rights, everyone was there to see. Other simple things, like turning the music up, to a blasting volume or throwing in a few more shock factors like we saw in the Lust portion, could have easily boosted the intensity of the show.

As it were, the show still earned a much deserved standing ovation at its close. That much was certainly warranted: although certain aspects of the show that didn't quite meet the hype, the dedication, planning and hard-work that was put into the show on all ends shone through.

We, for one, are sure glad they did, because we had ourselves a hell of a time. 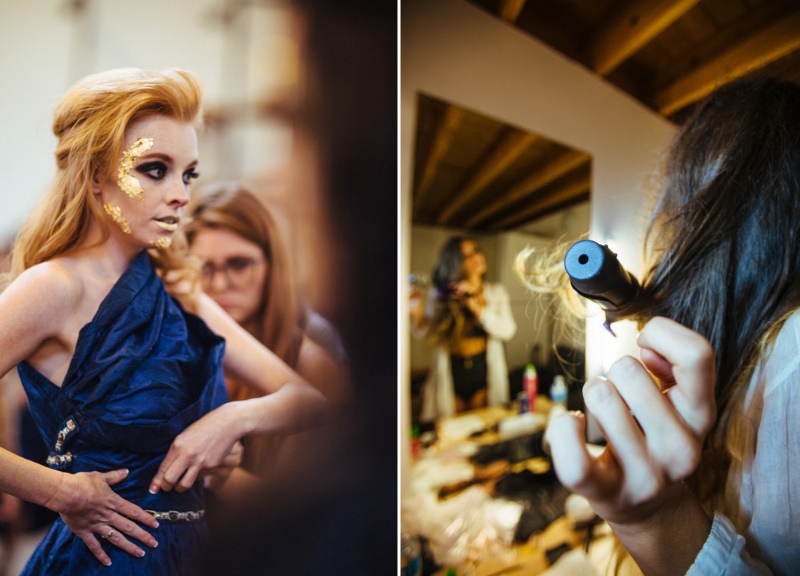 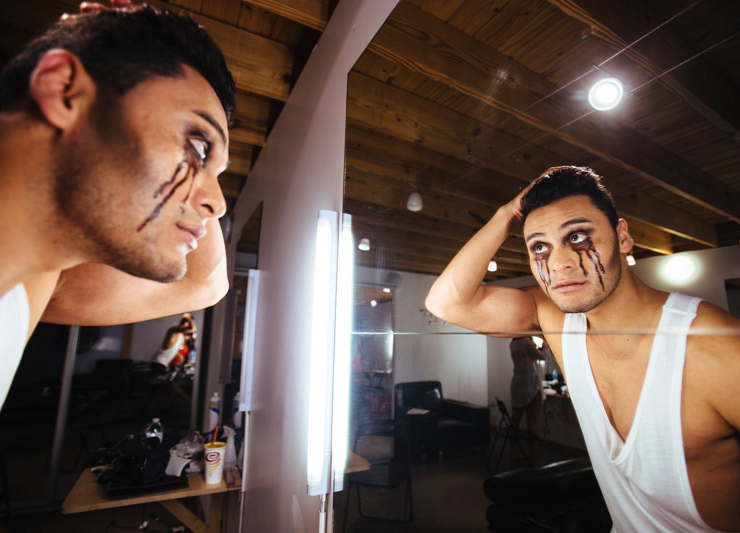 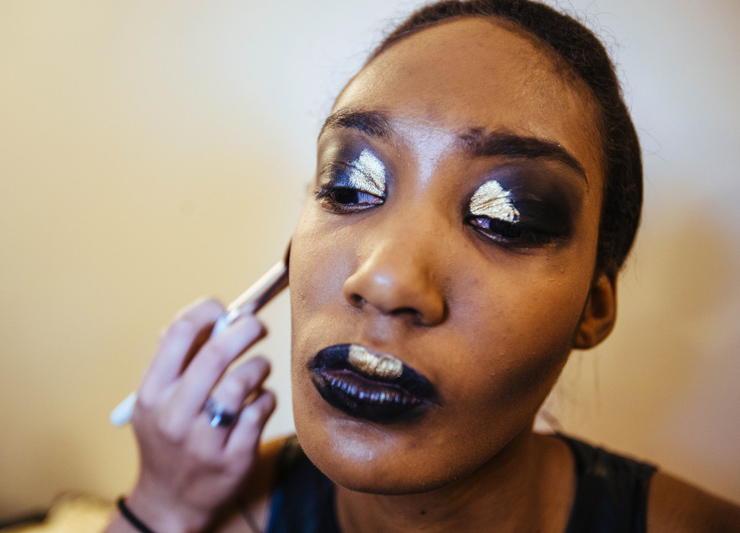 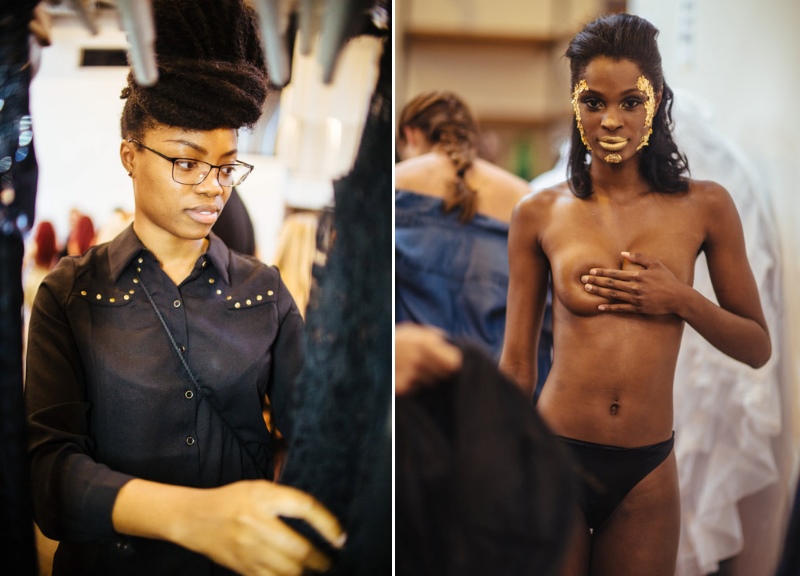 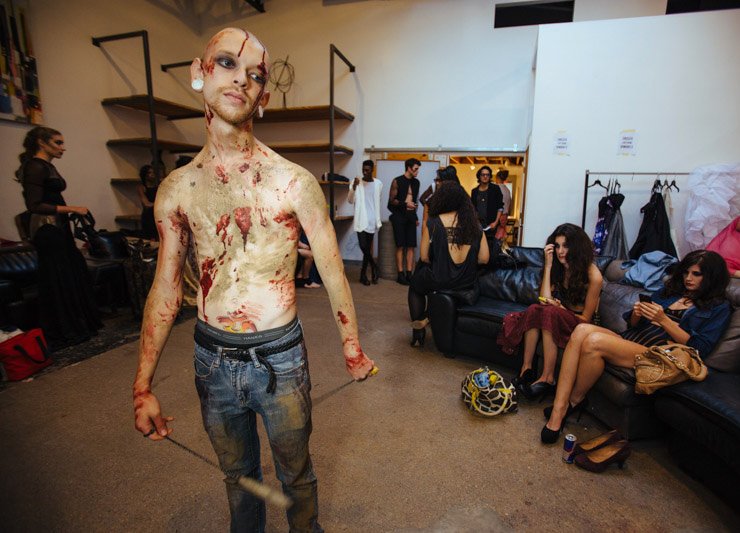 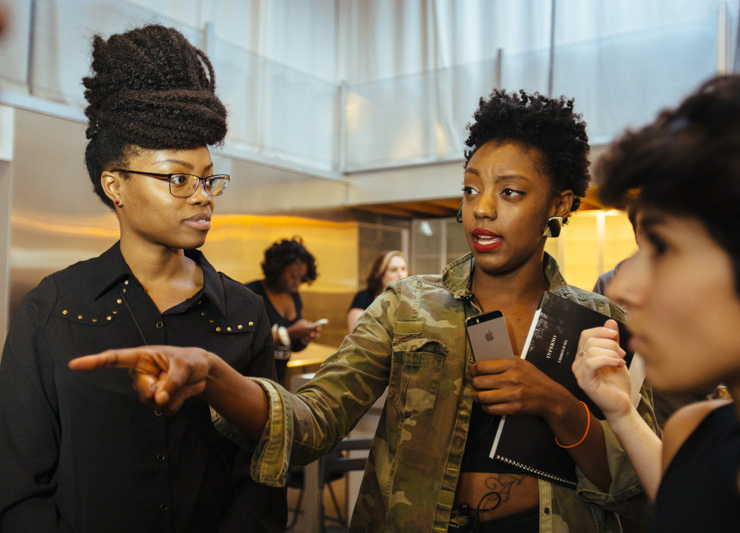 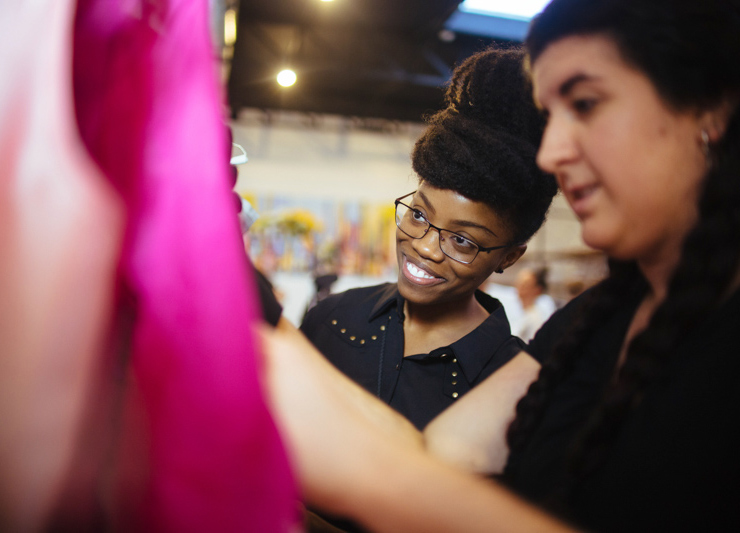 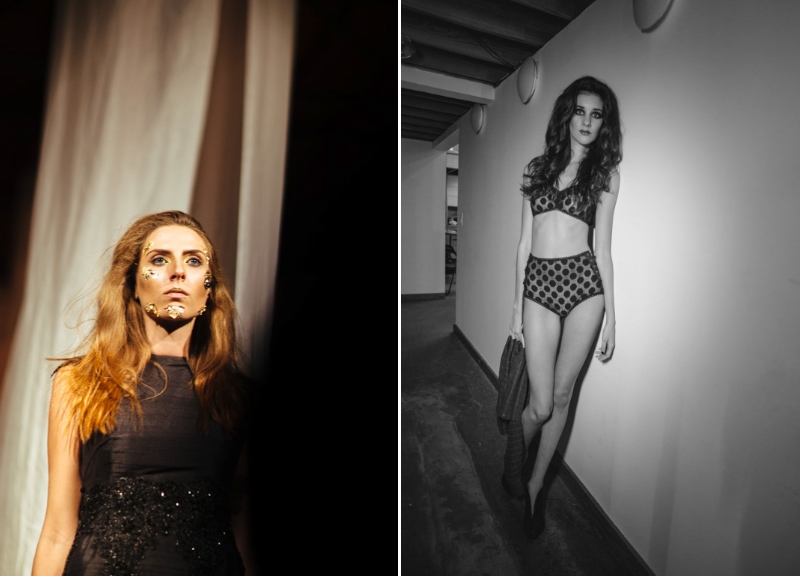 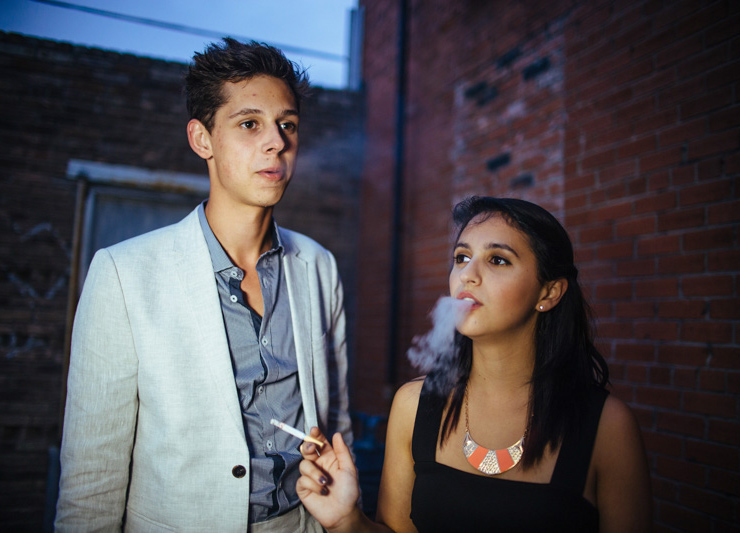 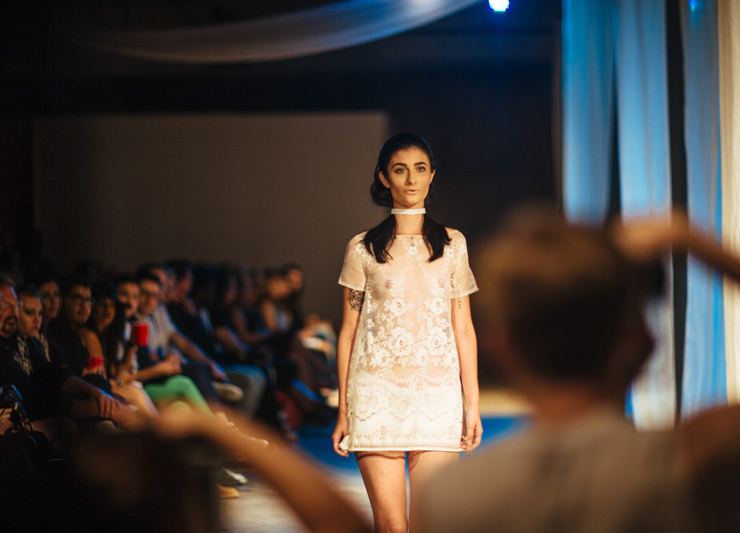 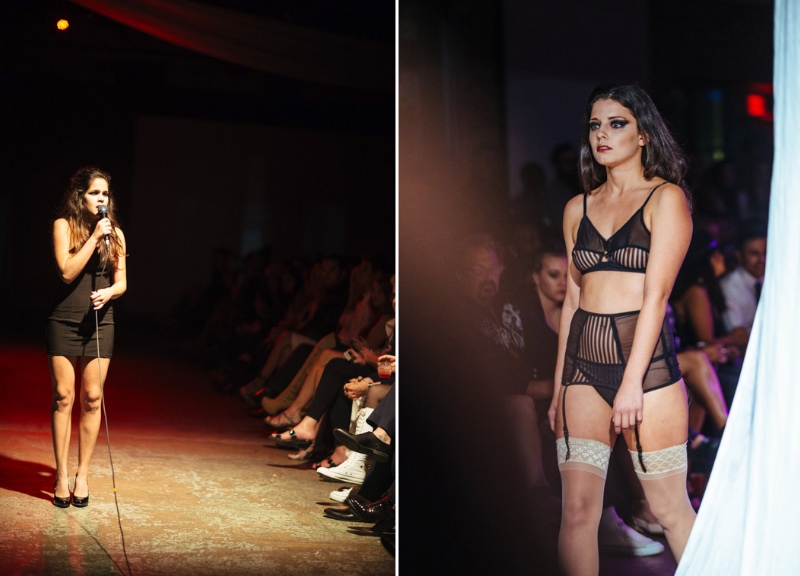 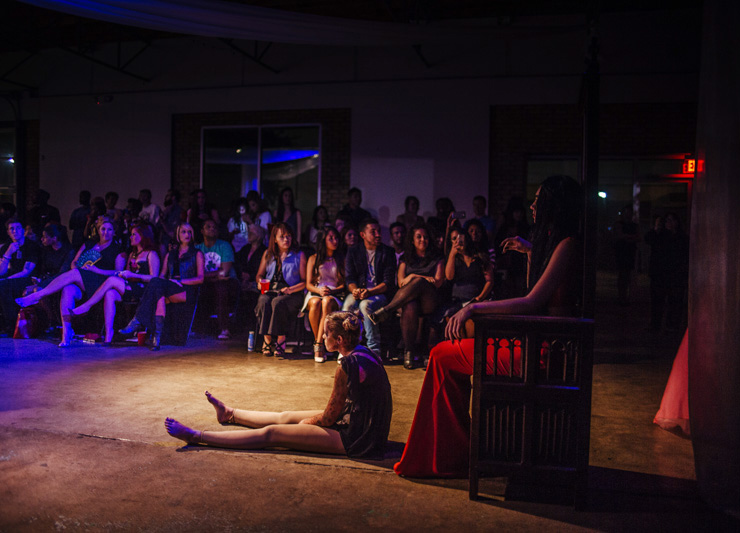 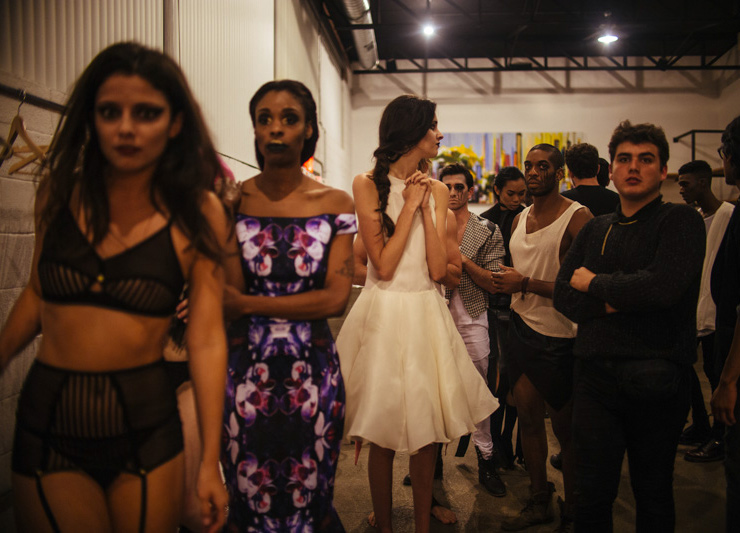 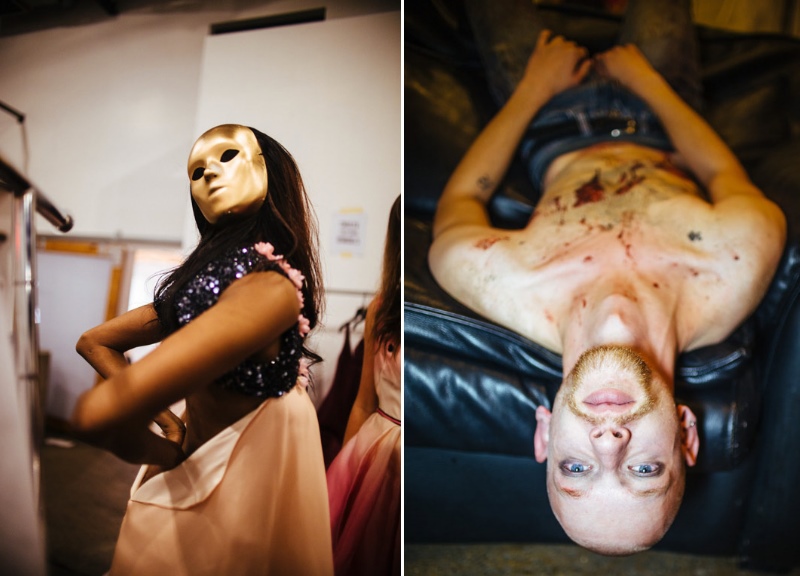 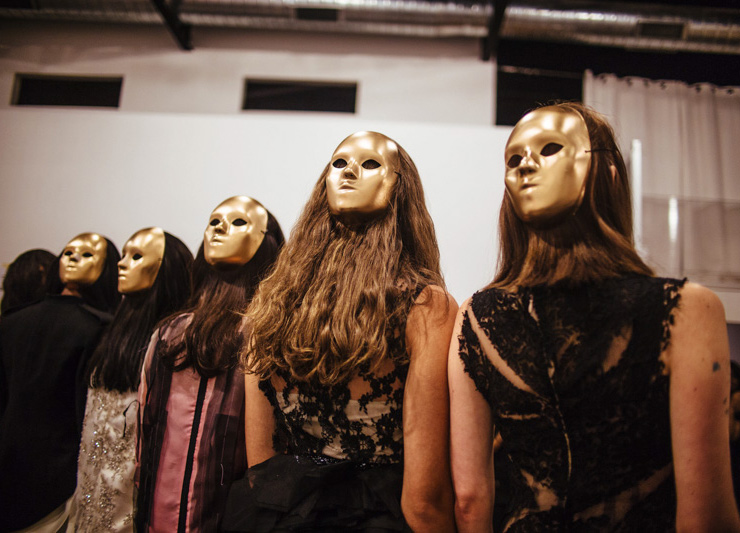 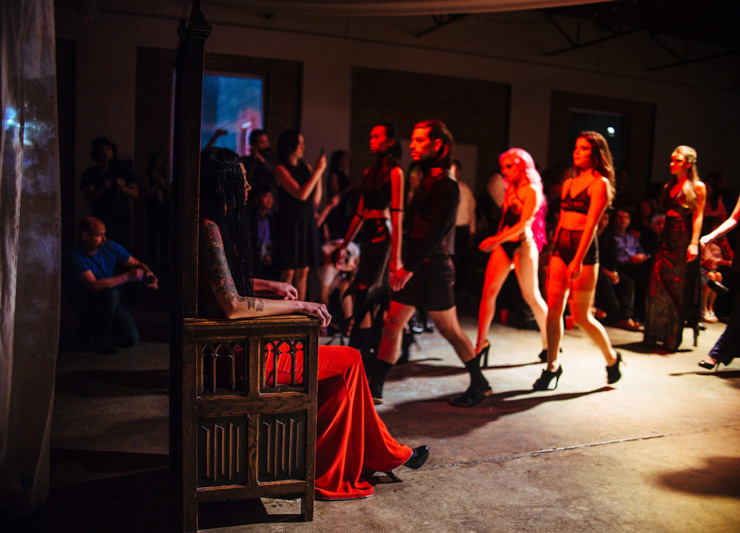 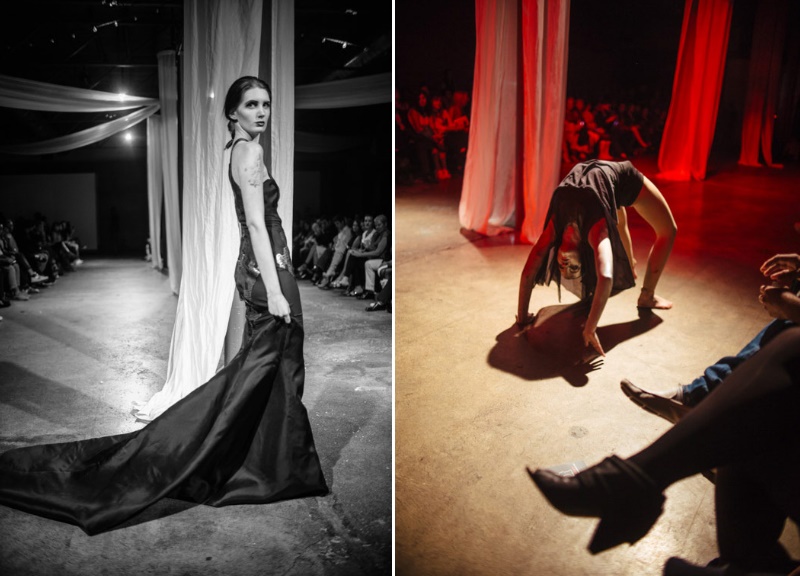 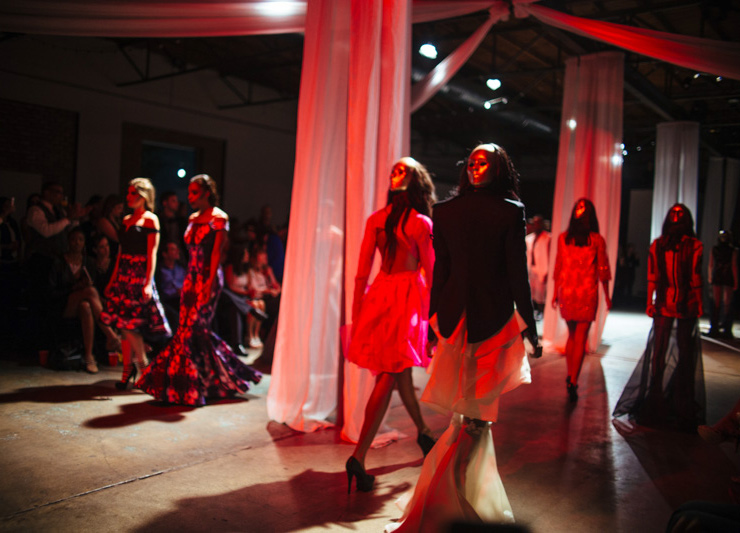