Support DFW Musicians Through Bandcamp On May 1. 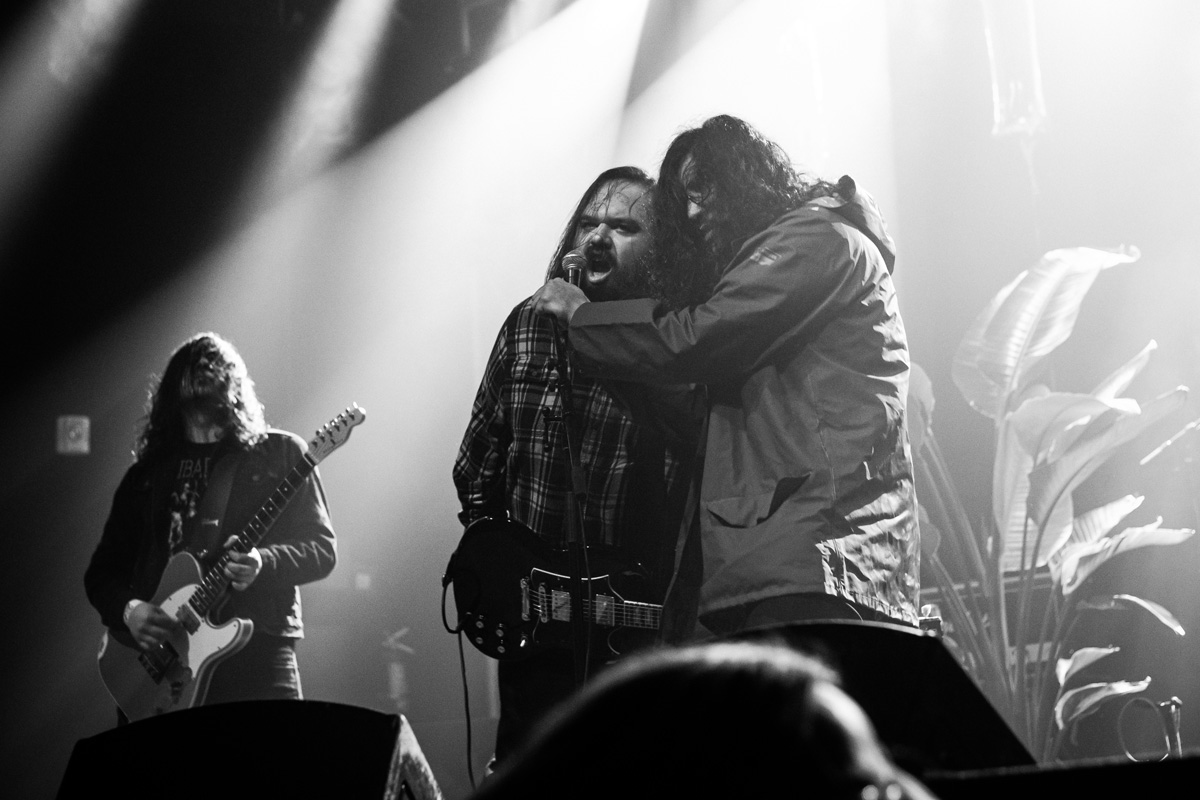 In Light Of Ongoing Stay At Home Orders, Bandcamp Is Waiving All Fees So Indie Musicians Can Put A Little Bit Of Change In Their Pockets.

Update as of Tuesday, April 21: After the success of Bandcamp’s March initiative to help artists who use the platform make a little extra money in these times void of live music, the streaming website is running it back.

In a statement released after the March 20 campaign, — which saw the platform waive all of its revenue fees — Bandcamp reported more than $4 million in sales in the 24-hour period.

The website hopes to again match such success, as artists will receive 100 percent of revenue made from music and merch sales from midnight to 11:59 p.m. on May 1.

Bandcamp has announced it will temporarily waive its revenue share on March 20 in an effort to help smaller indie artists while a major source of the money they make through live performances is all but curbed for the immediate future.

“Finding ways to continue supporting artists in the coming months is now an urgent priority for anyone who cares about music and the artists who create it,” the website’s statement says.

Starting tonight, from midnight to midnight Pacific Time, any and all purchases made on an artist’s Bandcamp will 100 percent go directly to them.

Why is this such a big deal? Well, independent musicians don’t really make any money from outlets like Spotify and Apple Music, and while they share their work with you on streaming apps, it just doesn’t make up for their ability to perform live in the digital age.

Some musicians rely on gigs to help pay their bills. Some don’t even see their art as a means for active income, but rather the means to continue to do what they love, be it through studio time, necessary gear, screen printing for t-shirts and stickers, etc. So, if you had already planned to catch a show from one of your favorite local artists before COVID-19 effectively shut every fucking thing down, this is a great opportunity to show up for them in other ways.

Many DFW-based musicians often not only offer singles on their Bandcamp, but merch and entire albums, as well. And with a stacked catalog of musicians in North Texas, trust us when we tell you, you’ll have plenty to choose from.

If you need a place to start compiling a list of your faves to support who do have a Bandcamp, sift through our features like Song of the Day selections, White Noise or just take a look at all of our 2020 Central Track Music Honors Nominees. If you’re a musician who isn’t on Bandcamp yet, try to get your work up there ASAP.