The Performers From The Eighth Annual Dallas Burlesque Festival.

Just as they've done in years past, the producers of eighth annual Dallas Burlesque Festival brought together performers of all stripes for three shows, two after-parties, eight workshops and one pajama party this past weekend. And every performer at the three packed House of blues shows had two things in common — a fierce commitment to their own version(s) of sexy and false eyelashes.

Neither of these were they the least bit subtle about, either. We're talking about those big, black flat lashes that resemble paintbrushes — the ones that, given adequate repetitions and resistance training, might allow the wearer to wing themselves to the ceiling using nothing but bone-crushing eyelid strength. (If you happen to be in the business of making/selling these things, I would recommend you explore sponsorship and/or endorsement deals for every burlesque, queerlesque and drag show in the nation — this may be your biggest market.)

This year's DBF featured the same range of talent from across the nation and the gender-identification spectrum, reinforcing one of the core messages of the sex- and body-positive 21st century burlesque revival: Authenticity is sexy. It's cleverly counterintuitive, too. But sometimes it takes a journey through costumes, role-play and four-foot artificial eyelashes to get down to the real you — or at least the one you want to display.

Standout performances happened from local artists, too — after all, this isn't the US Burlesque festival, it's the Dallas Burlesque Festival — and, as such, local talent compared favorably the amazing guests. Local radio listeners will recognize the dulcet intonations of Coochie Coo, who hosted the two Friday night shows. Minxie Mimieux brought the world's biggest boa to the stage, and performed her entire set with a fractured limb. May May Graves appeared (with Rowdy Rory) from under the skirts of The Dirty Blonde, only to reappear in the next show as a killer lip-synching Cruella DeVille. And a couple of last-year's panty-wrangling sweethearts, Penny Ruffles and Roxy Reckless, made the move to full-blown performers.

The girls of The Ruby Revue, who comprise much of the senior production team for the Festival, hosted several workshops for both performers and aspiring performers. These workshops were provided by the Revue's cast at their home teaching/rehearsal space the Ruby Room, along with Minxie Mimieux's “The Art of Eye-Fucking,” guest host/performer Foxy Tann's “Assels & Tassels” and Minnesota-based performer Redbone's “Stop Drop and Roll” workshops.

It's impossible not to notice that Dallas has a thriving and growing community of burlesque artists at this point. Hardly a weekend goes by that there isn't a show at House of Blues, Wit's End, The Kessler, Texas Theatre, Pocket Sandwich Theater, Sue Ellen's or the new purpose-built burlesque venue Viva's — not to mention growing scenes in Fort Worth and Denton, too. And so, as amazing as the local and visiting performers were, it's also worth nothing that a wealth of Dallas performers weren't on stage or in the audience. The legendary Lollibombs, for their part, were busy plying their trade at Pocket Sandwich. There may have been other shows elsewhere too. Of course, things like this are always best when everyone comes together and represents.

I bet it'll happen as soon as the major false eyelash companies start jumping aboard to sponsor this sucker. Maybe next year? 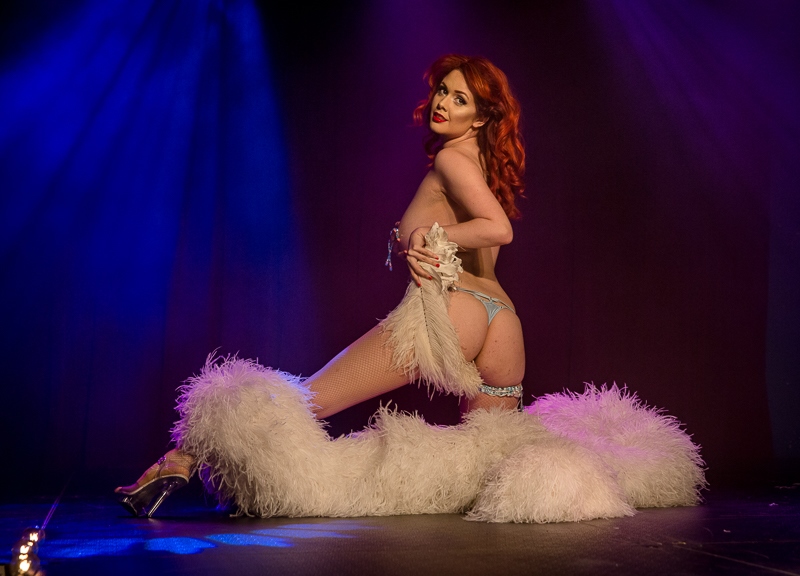 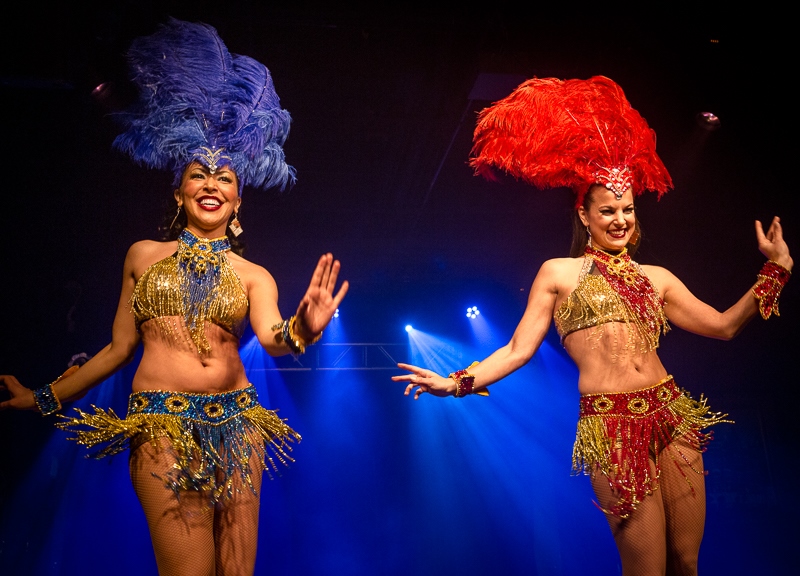 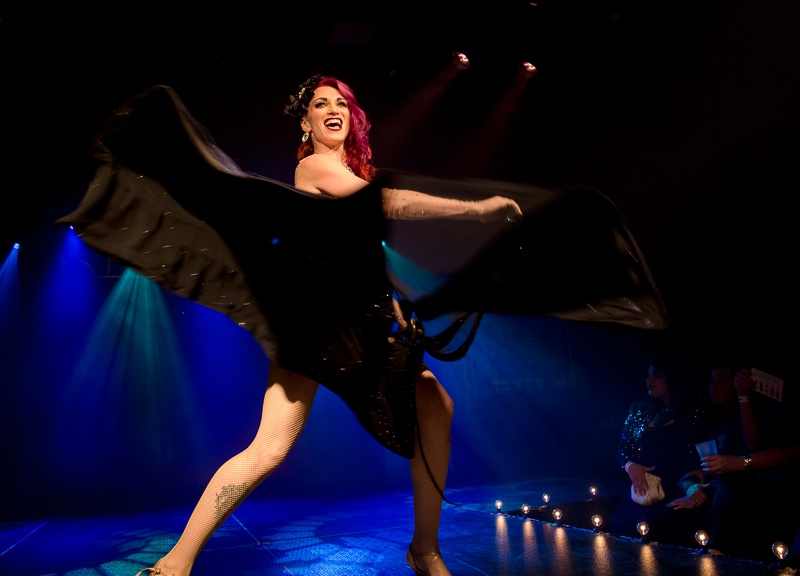 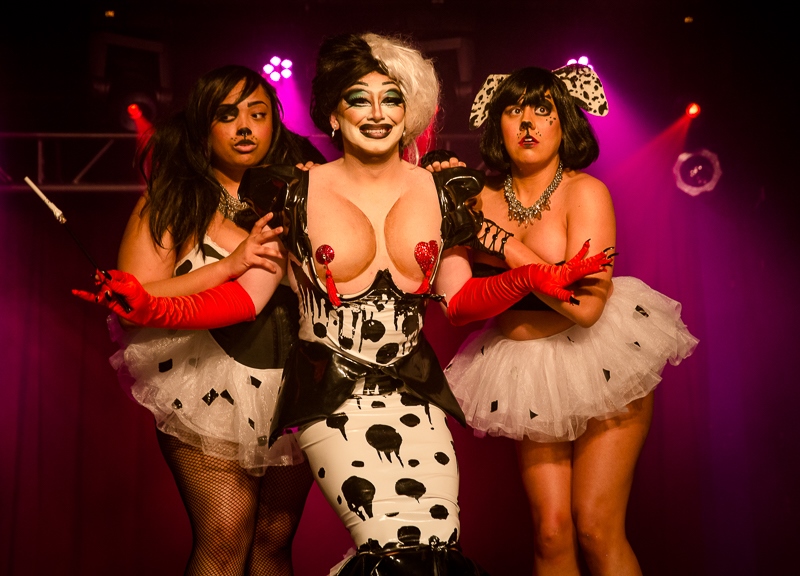 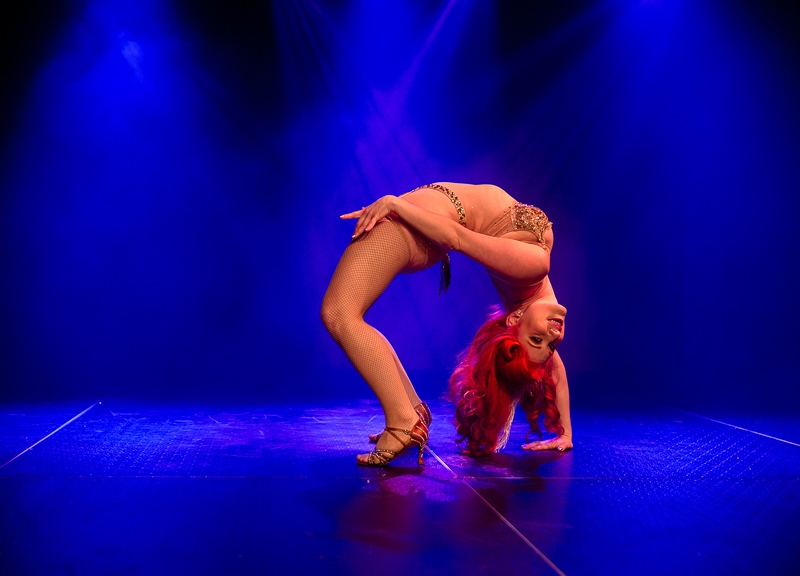 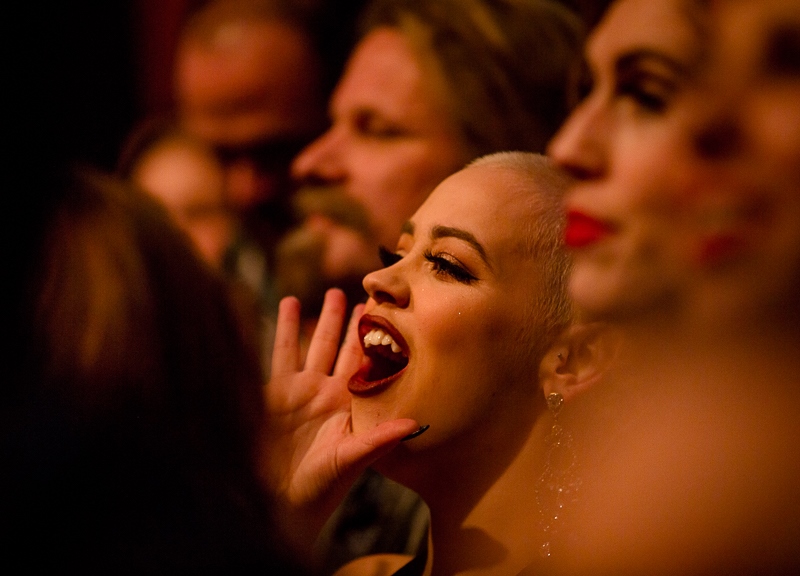 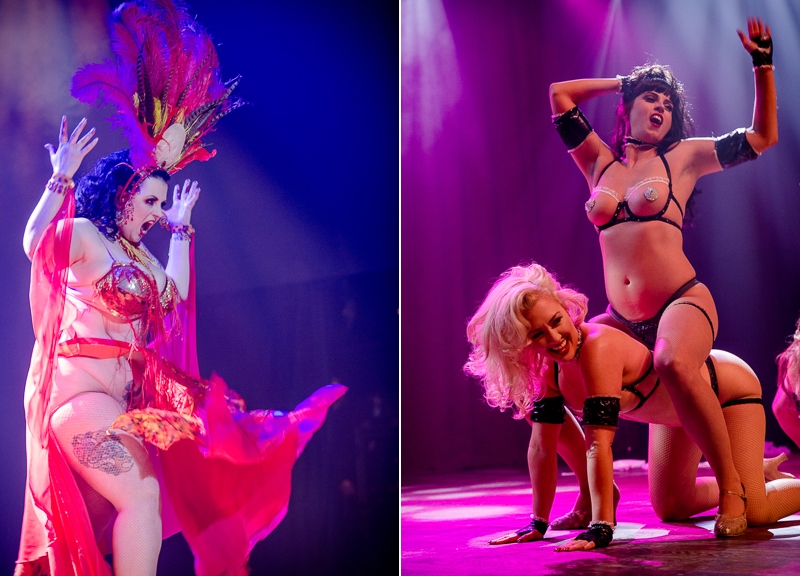 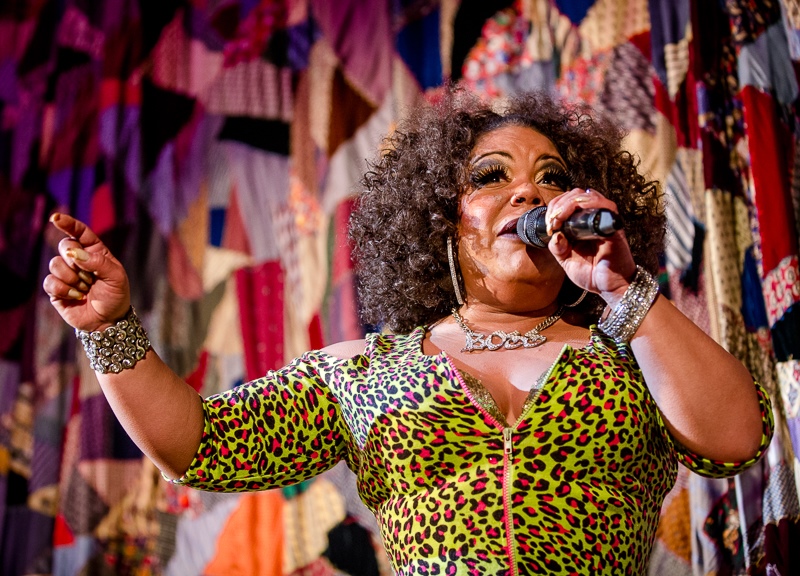 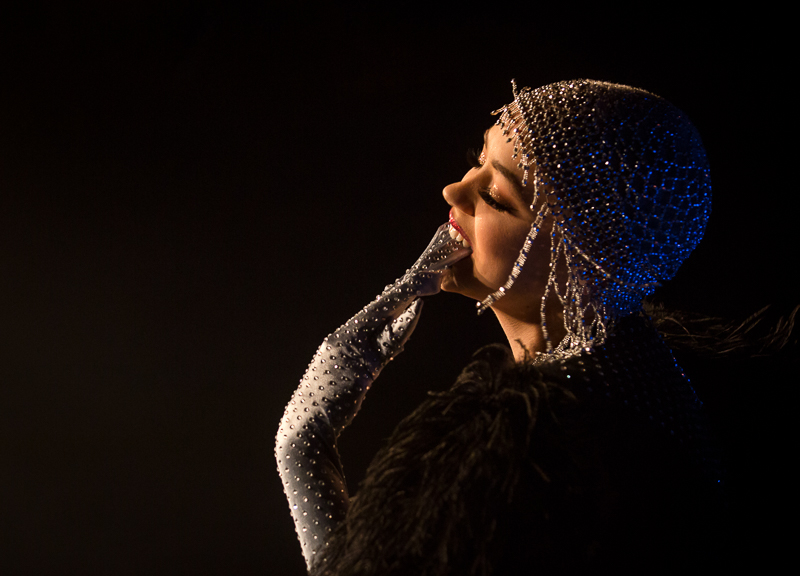 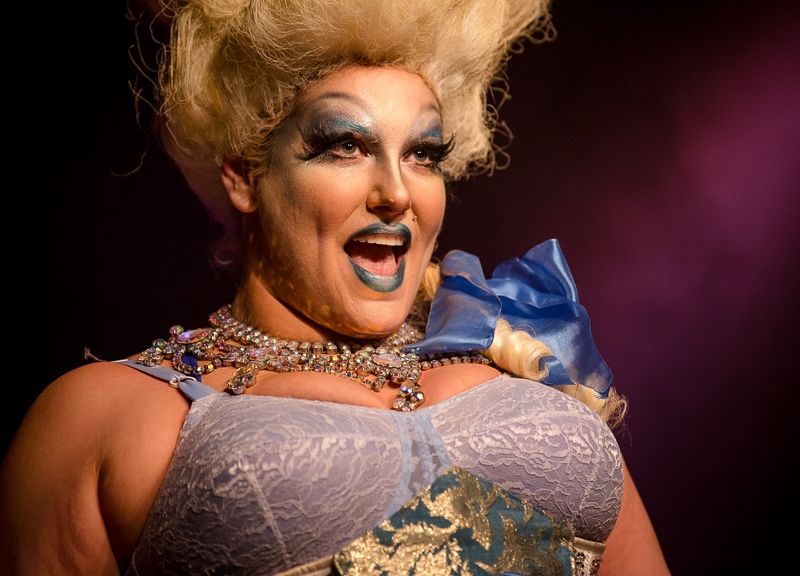 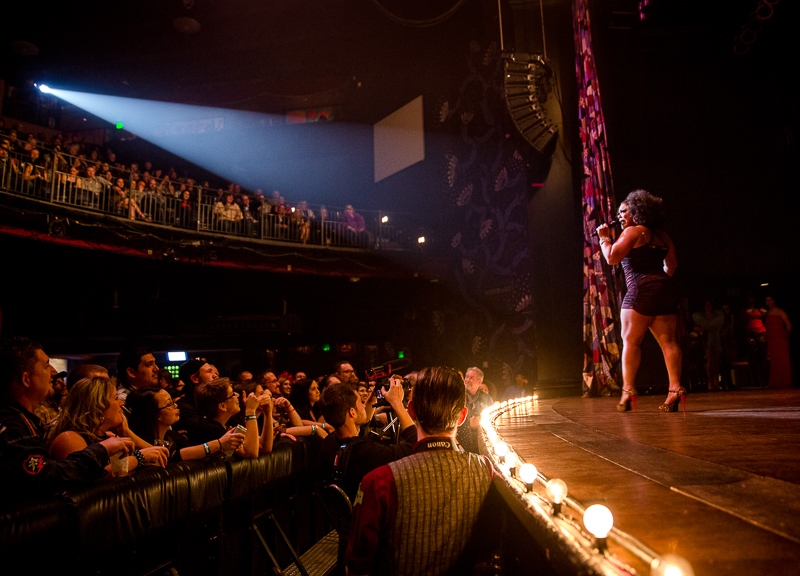 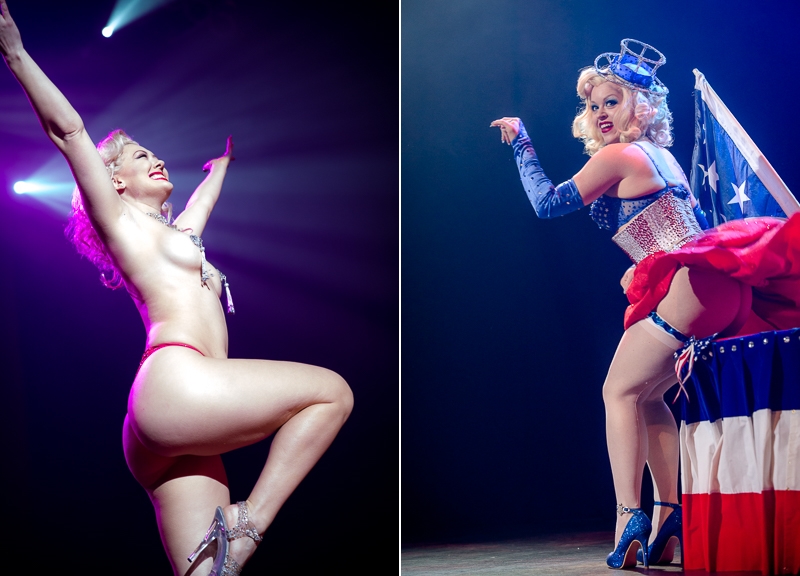 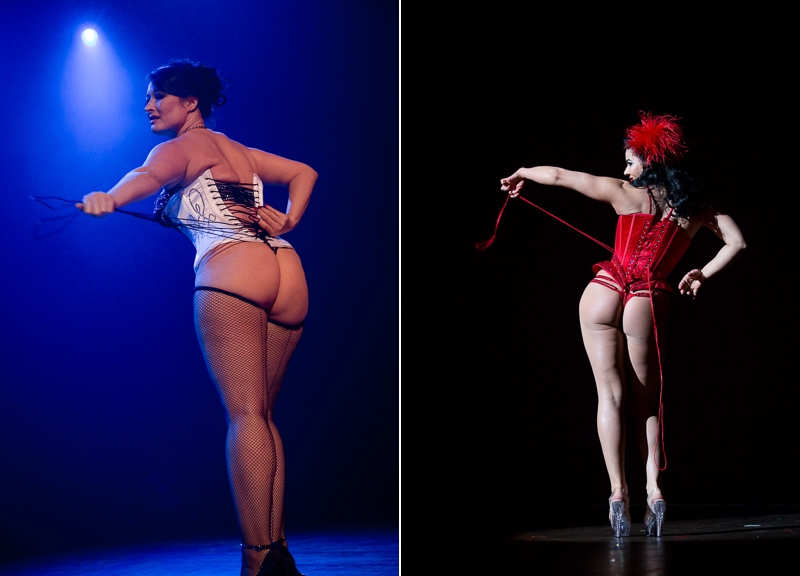 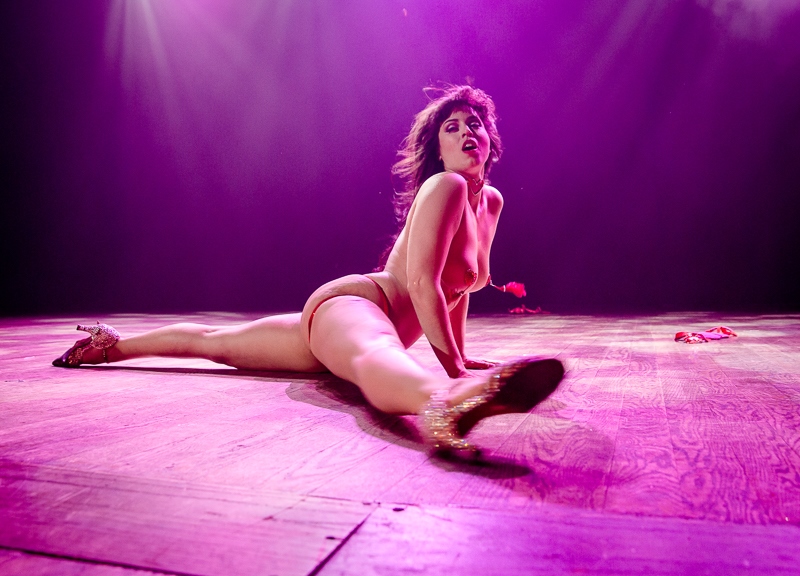 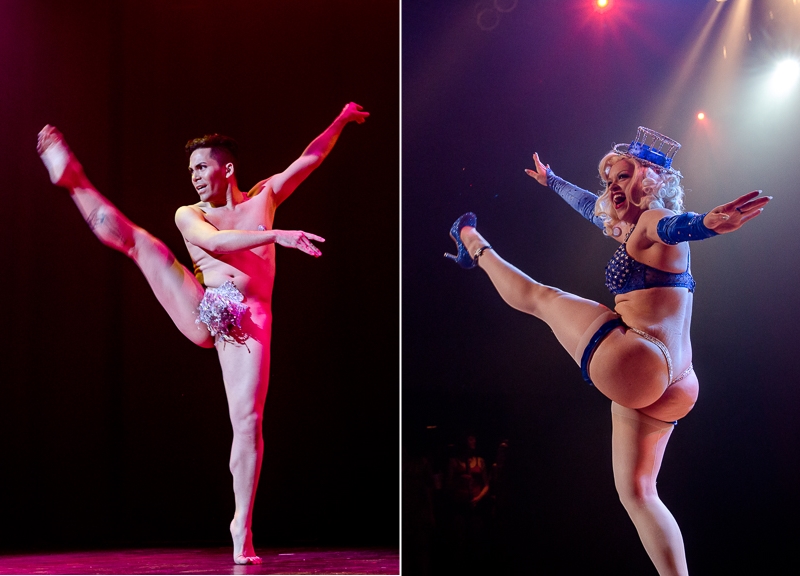 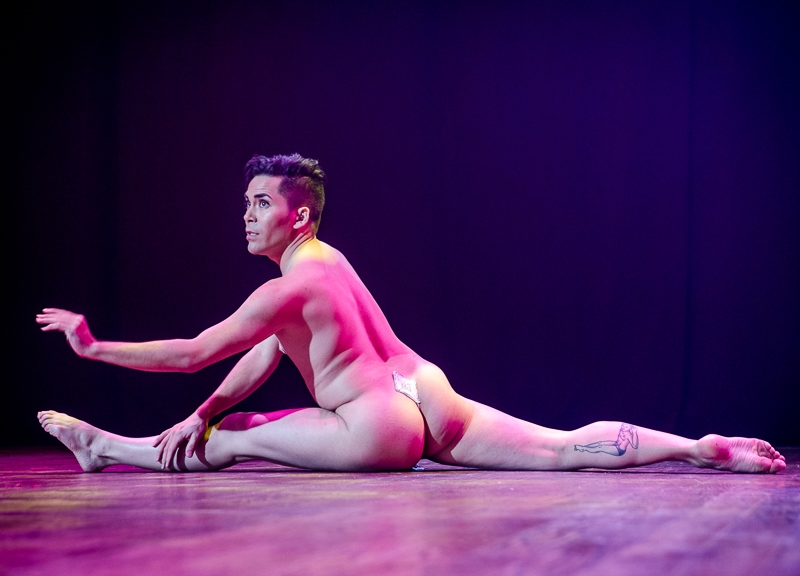 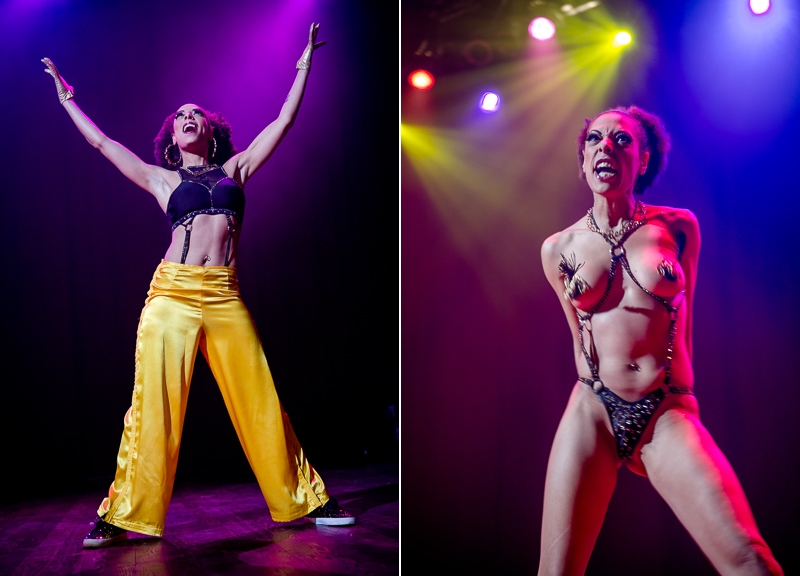 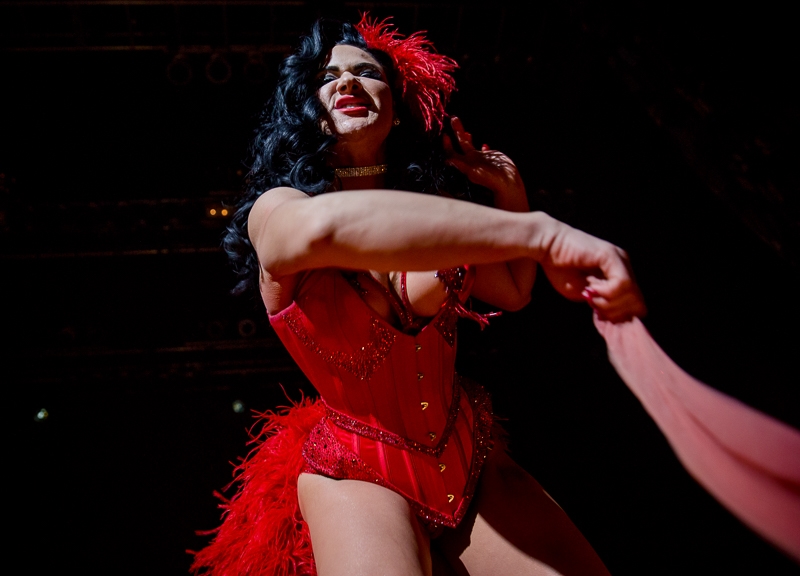 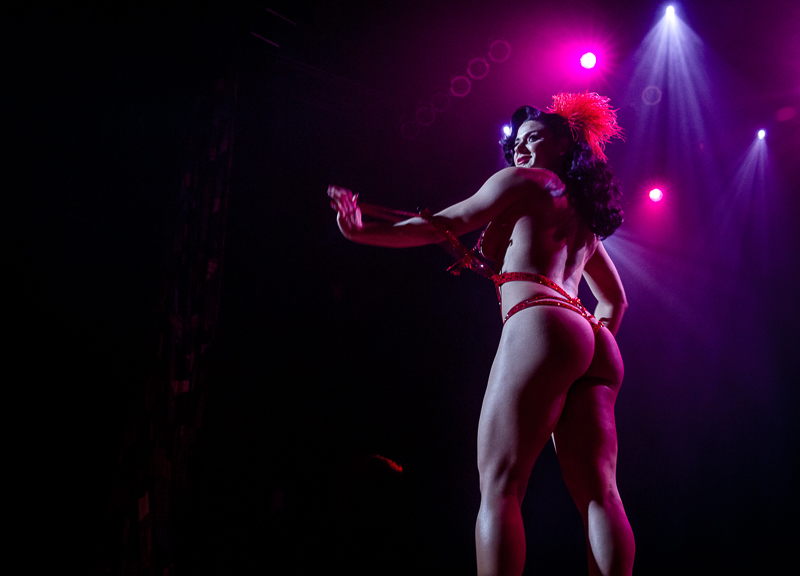