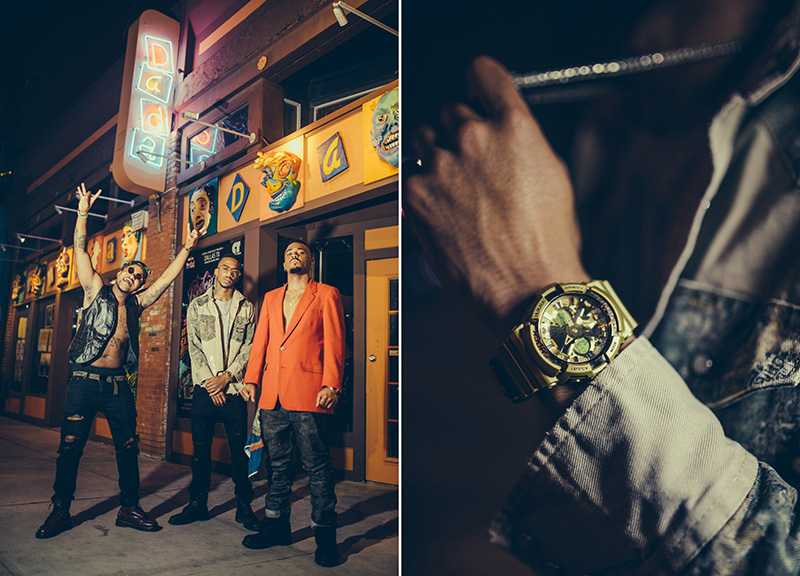 If there's one thing we've learned through four years of capturing street style looks from across our city, it's that Dallasites tend to take a great deal of pride in how they visually present themselves to the world.

This year was no different in that regard.

If there are any big takeaways to be had beyond that this year, it's that recycled ideas from '90s reared their heads in a big way in the way Dallasites chose to dress in 2015, as did Eastern and Afropunk dress influences. Per usual, though, locals once again put their own spins on these greater national trends this year, more often than not putting either harder or splashier edges onto these concepts when putting them together for their own looks.

Perhaps most interesting, though, is where we found the below stylish people, who we're calling out as representing our favorite stumbled-upon street style looks of 2015.

There are indeed some stereotypes to be had about the looks you'll find in any number of neighborhoods across Dallas — some of them quite merited, to be frank — but, in 2015, the people who really stood out were the ones who bucked those notions.

Here's to always surprising us, Dallas. 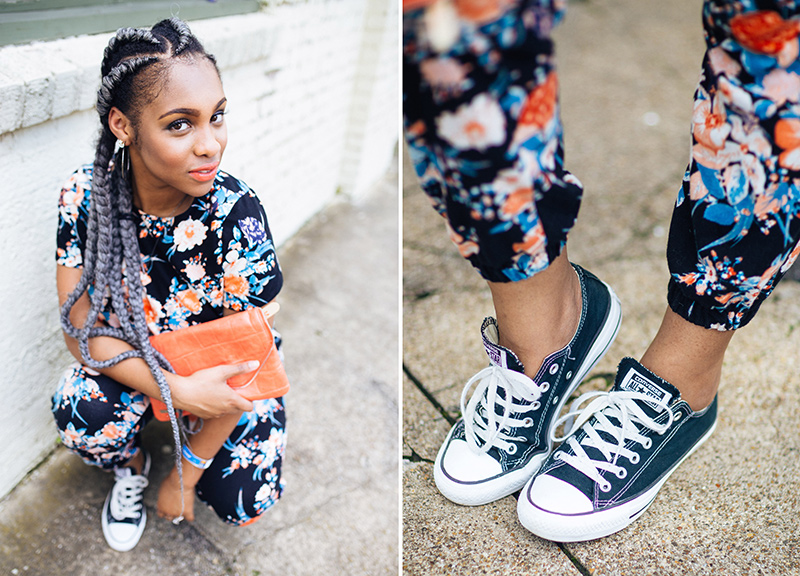 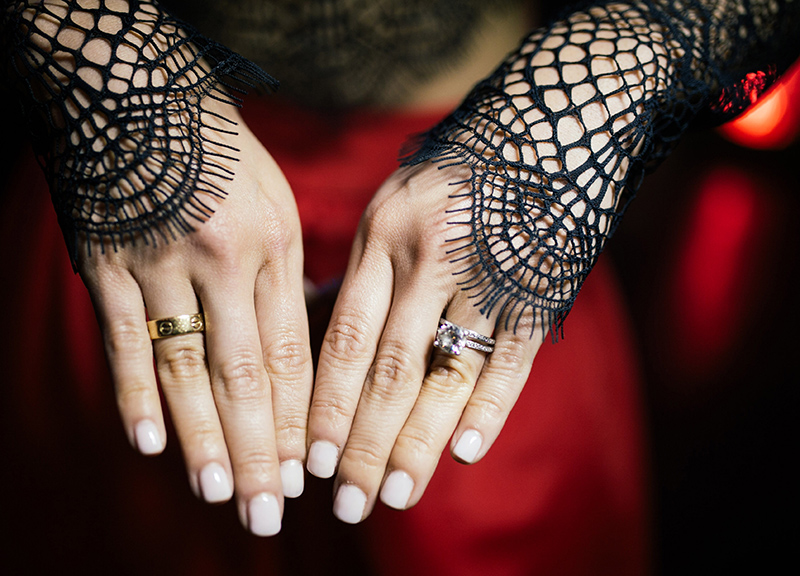 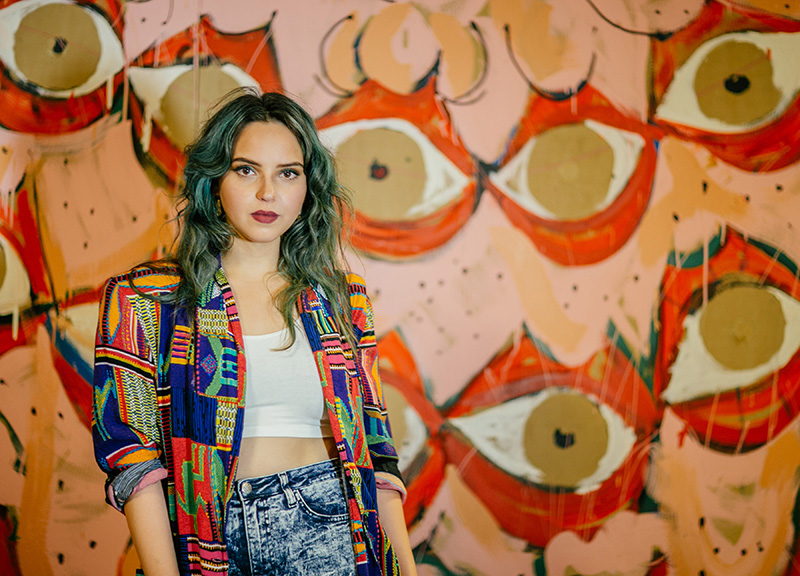 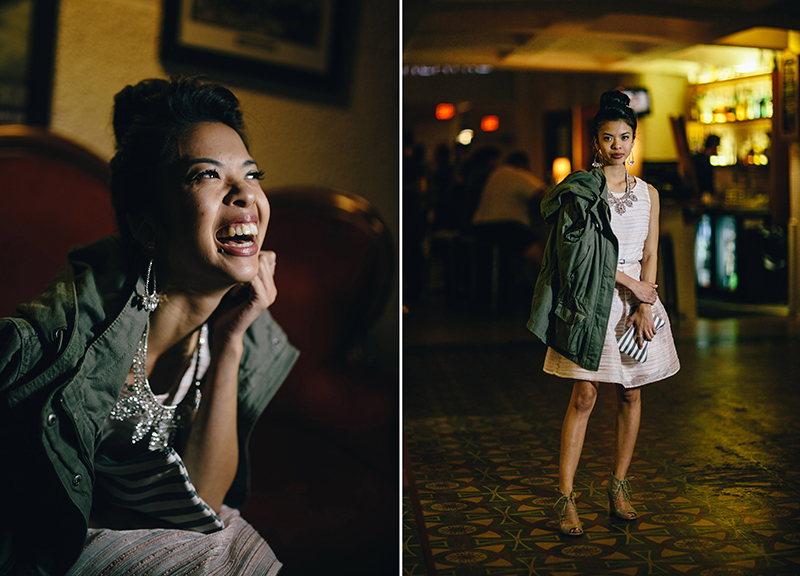 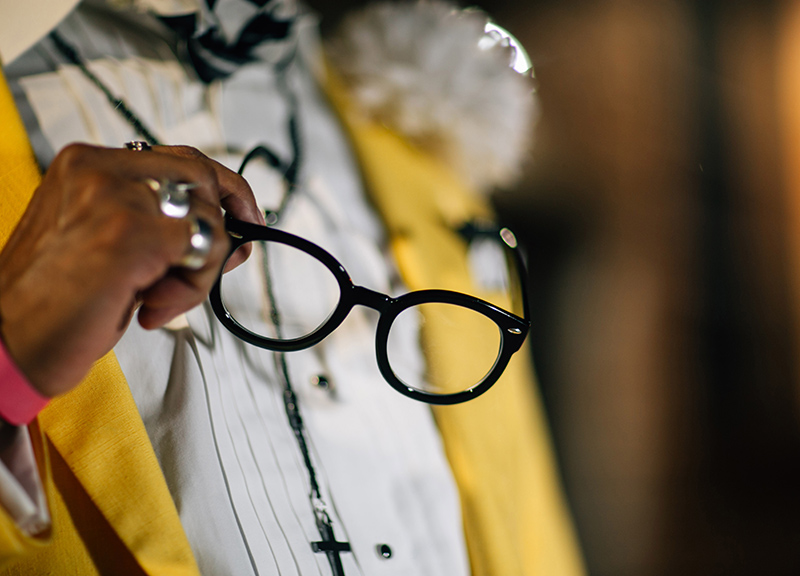 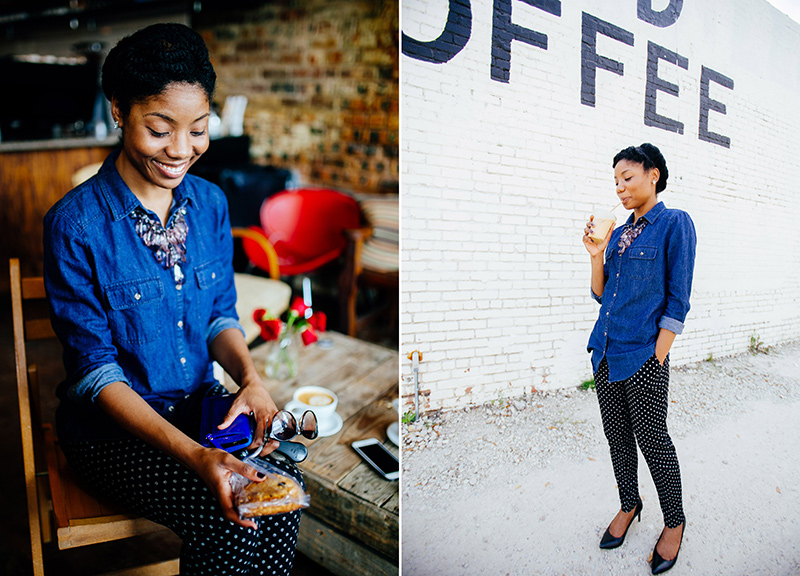 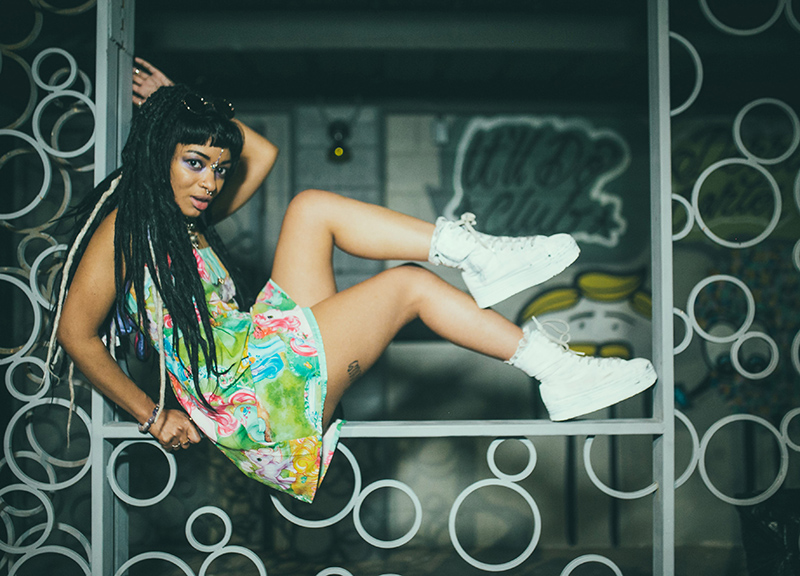 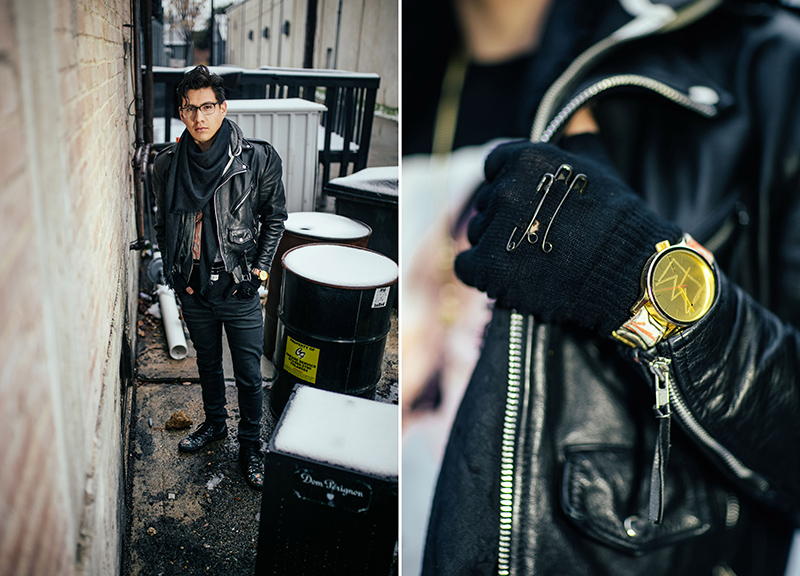 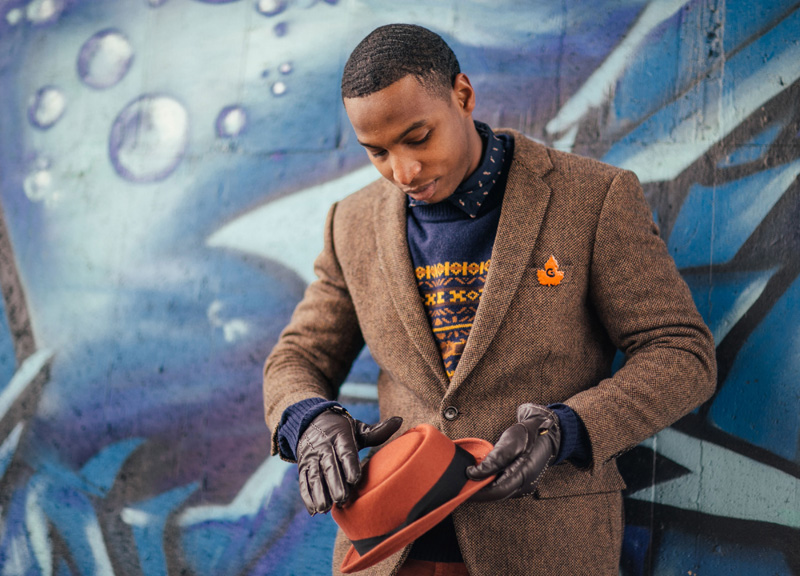 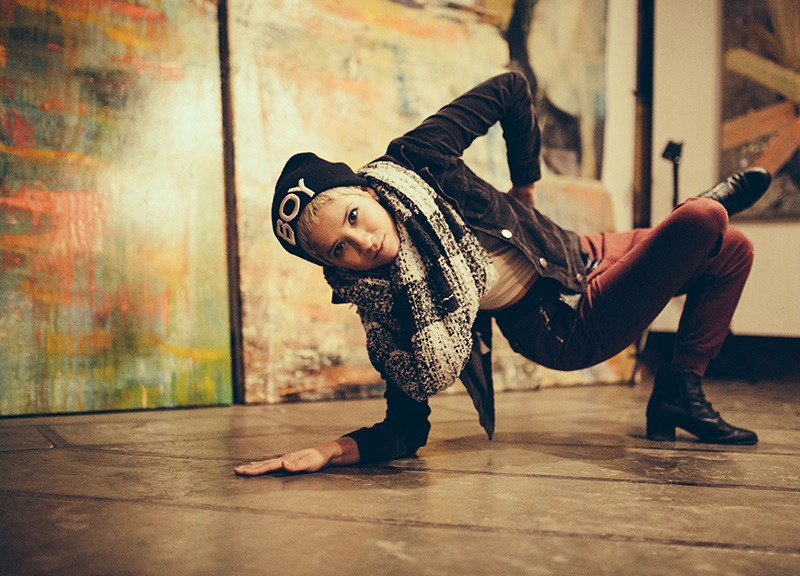 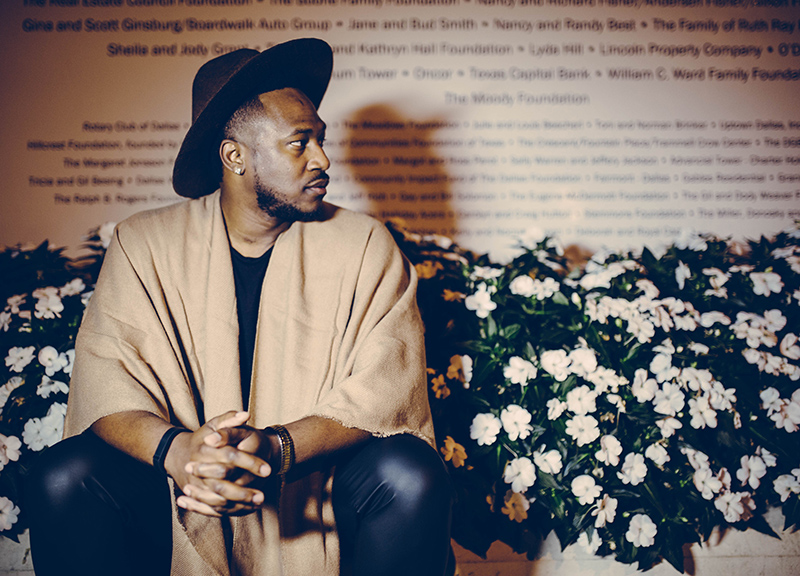 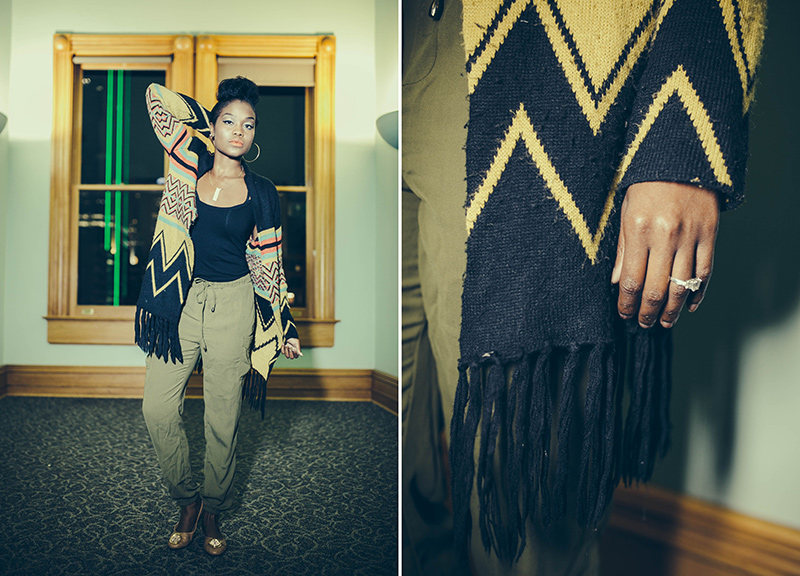 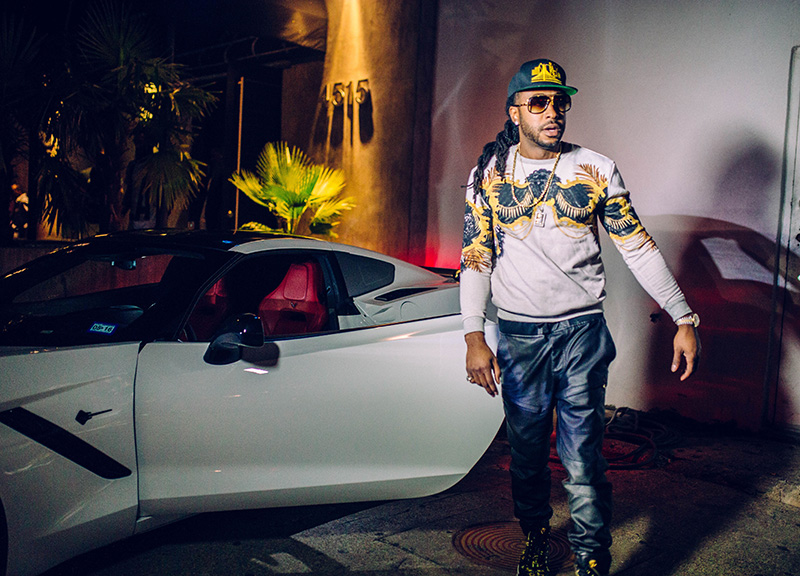 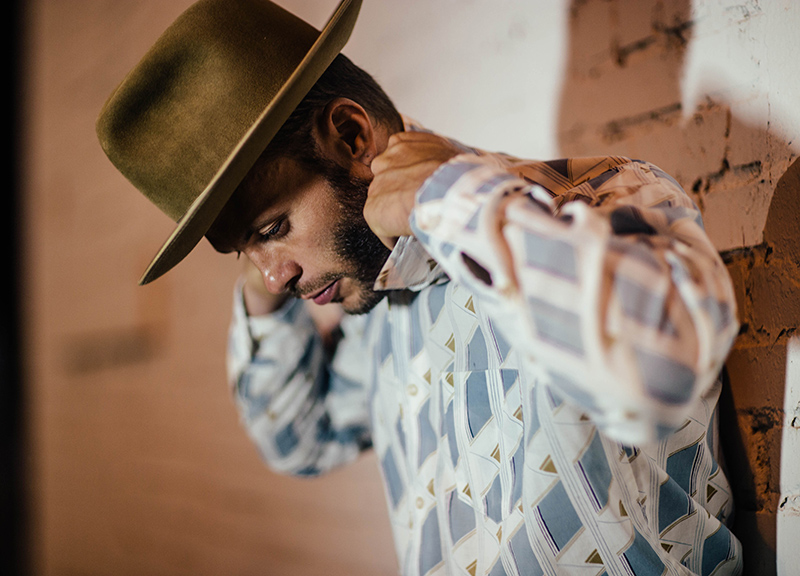 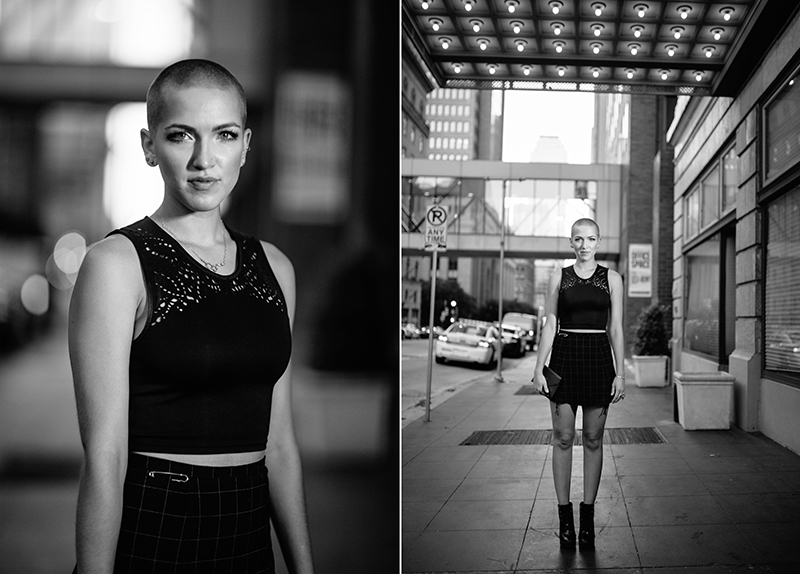 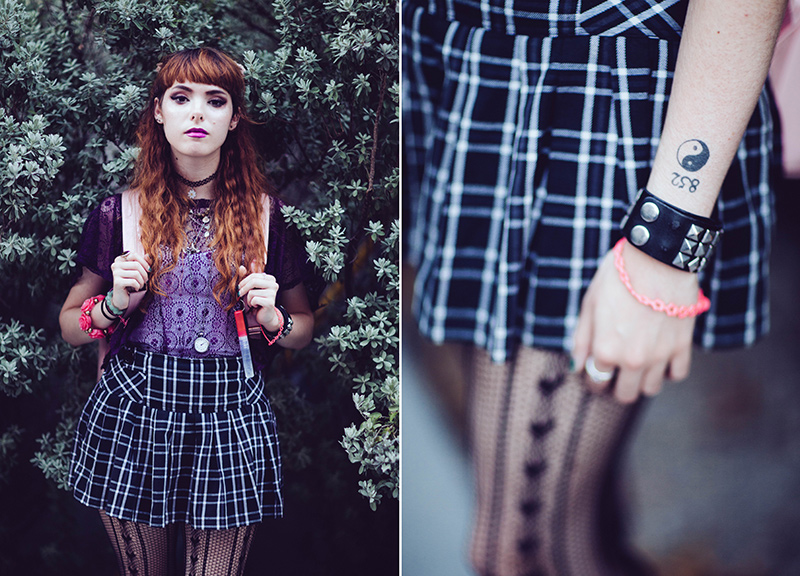 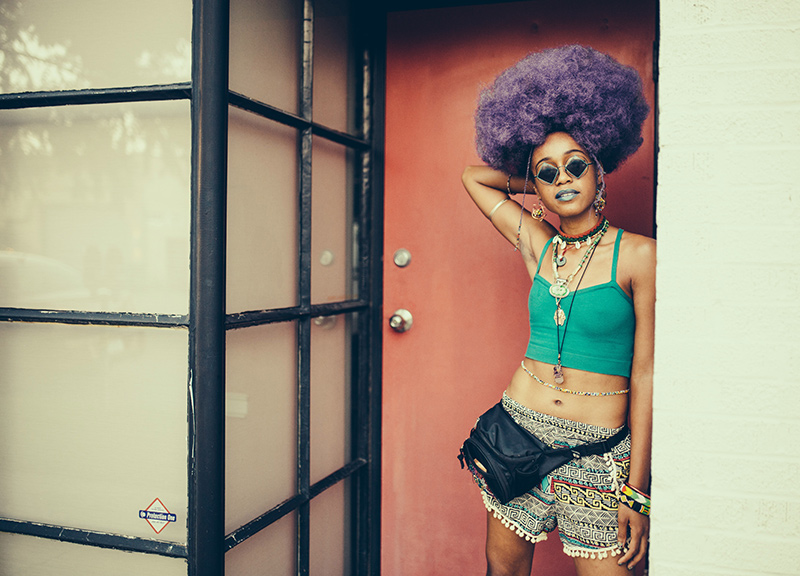 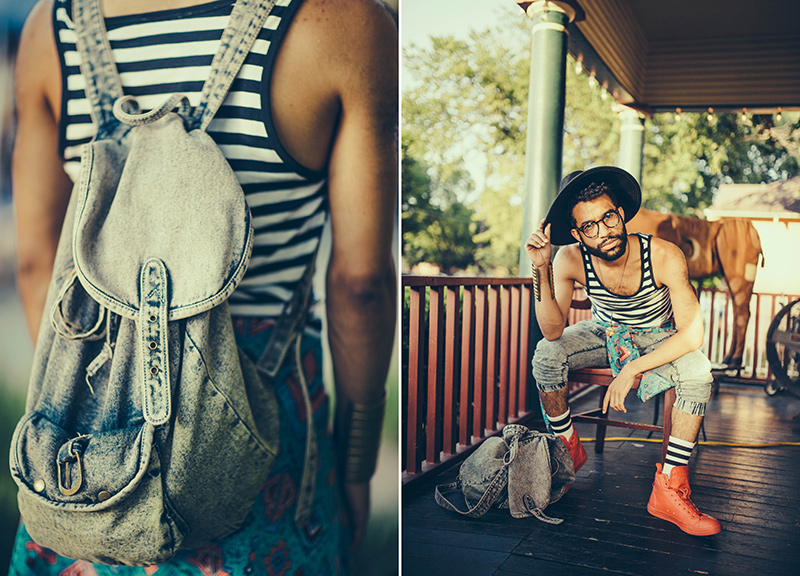 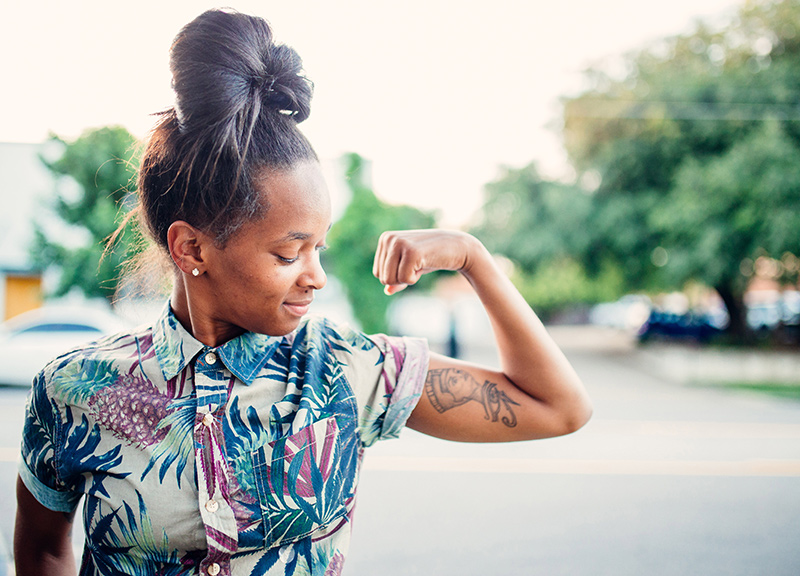