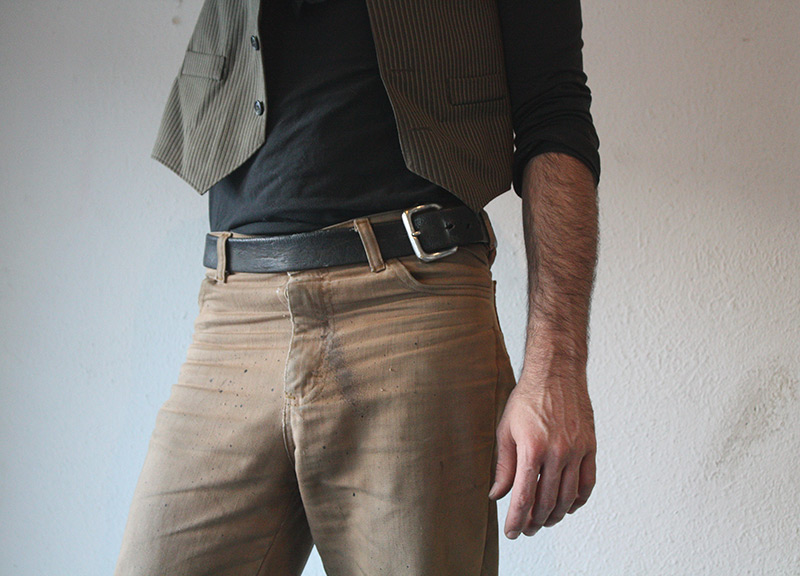 The Best Dallas Street Style of 2012.

No joke: Over the course of the past year, we've checked out well over 150 different well-dressed Dallasites on in our recurring Street Style features. And the remarkable thing we've learned over this span is that there's no distinguishable singular sense of style in Dallas. There are tons of different takes on fashion in this city — and that's what makes regularly checking it out such an interesting undertaking.

That's what makes style such a fun concept, too. Truth is, there's hardly just one way to do it right.

Still, we must admit, some people did it better in 2012 than others. And so, to that end, we present this list, which takes a look back at our favorite Street Styles of the past year. 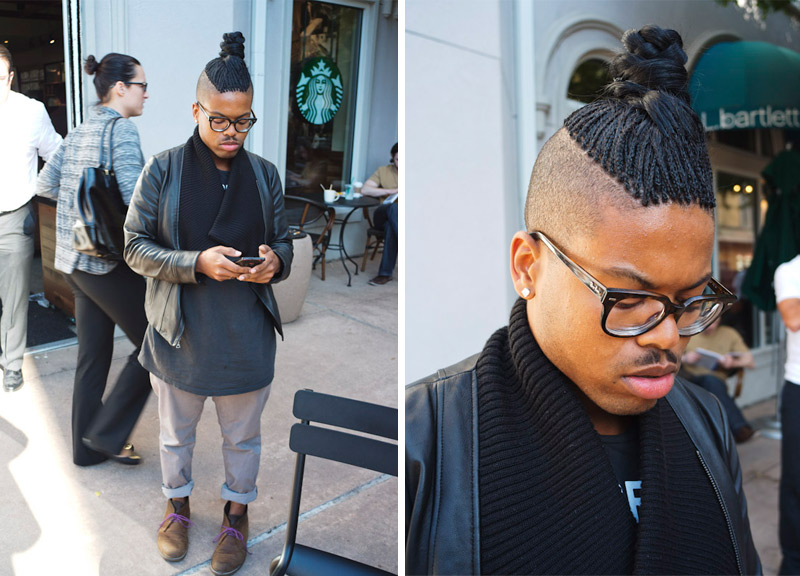 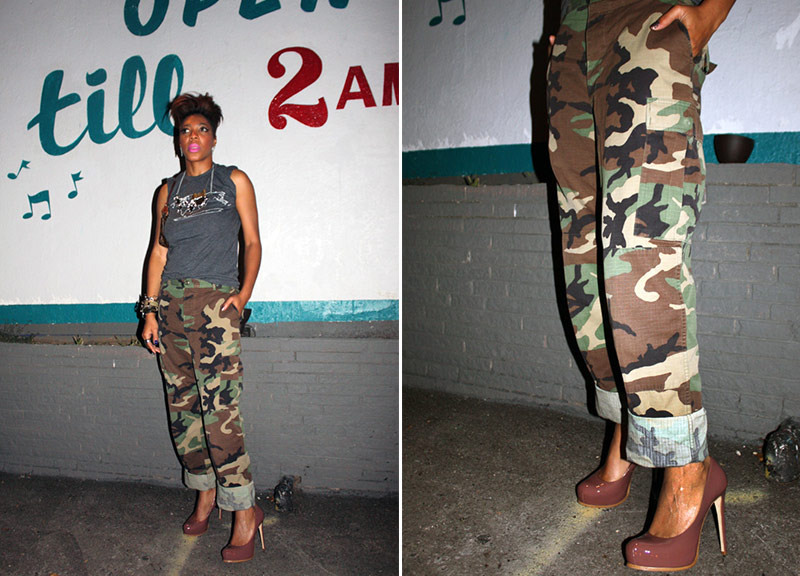 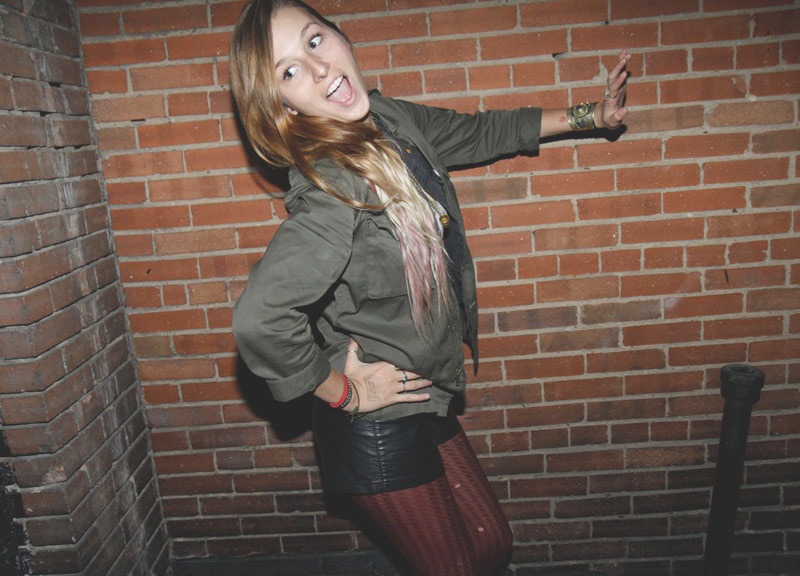 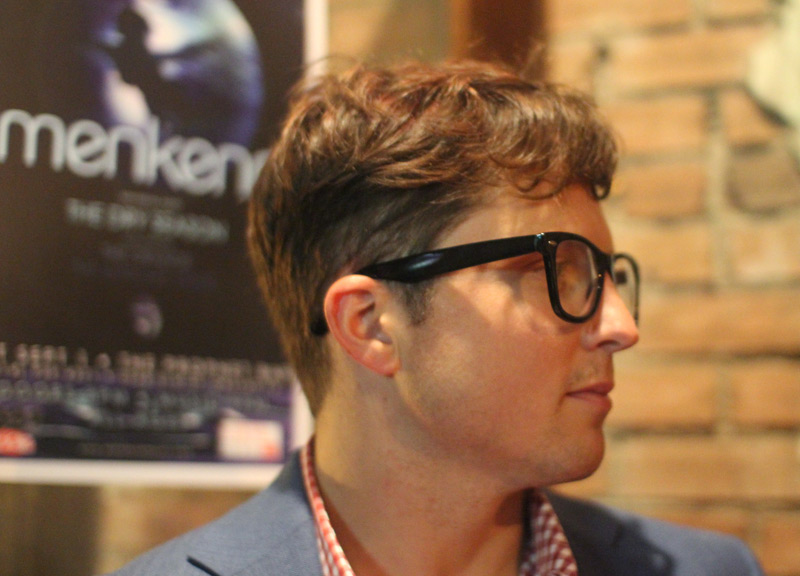 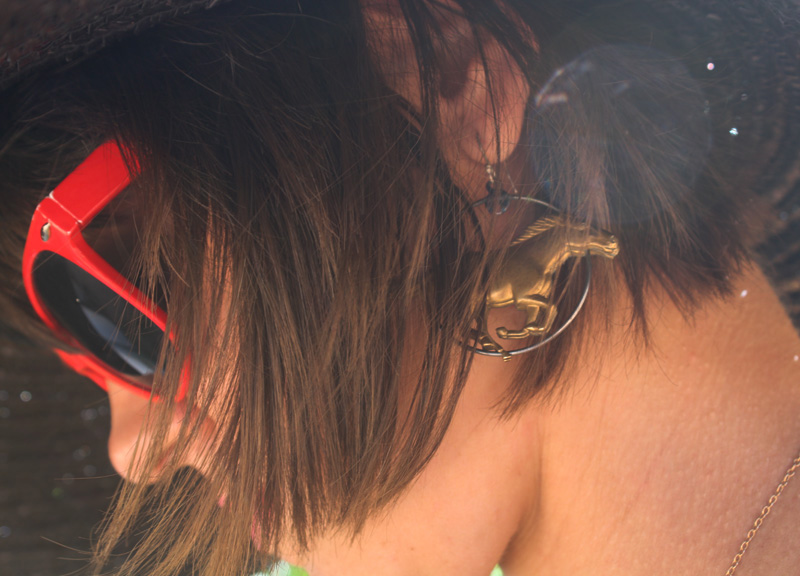 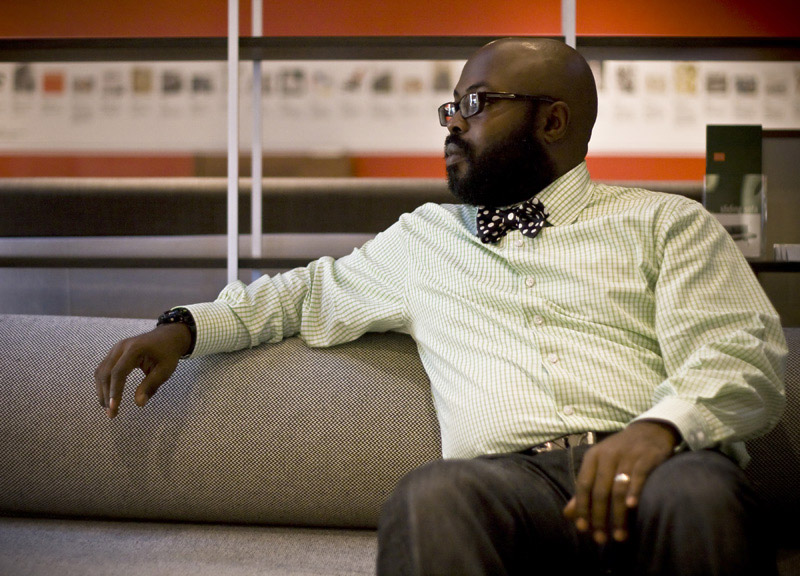 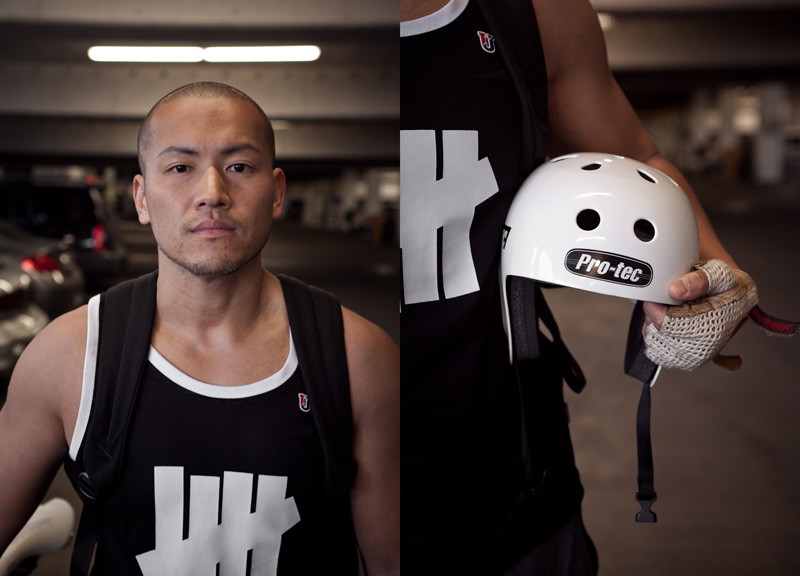 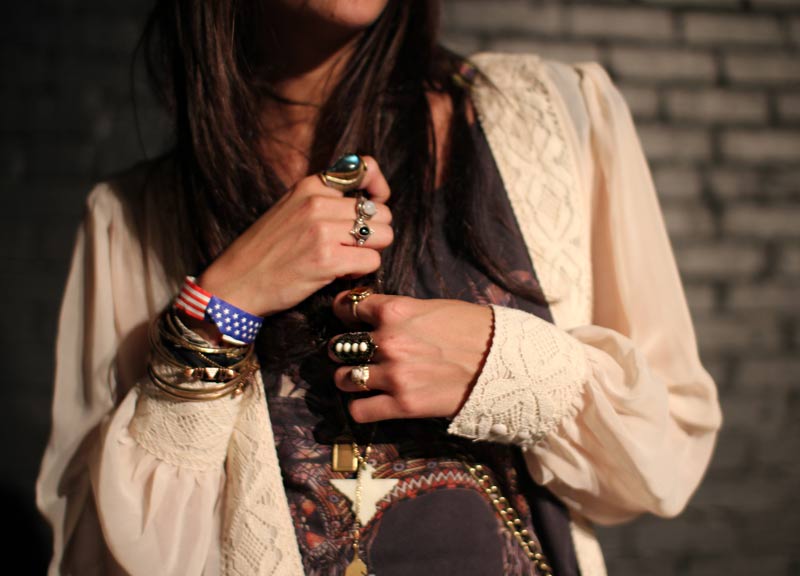 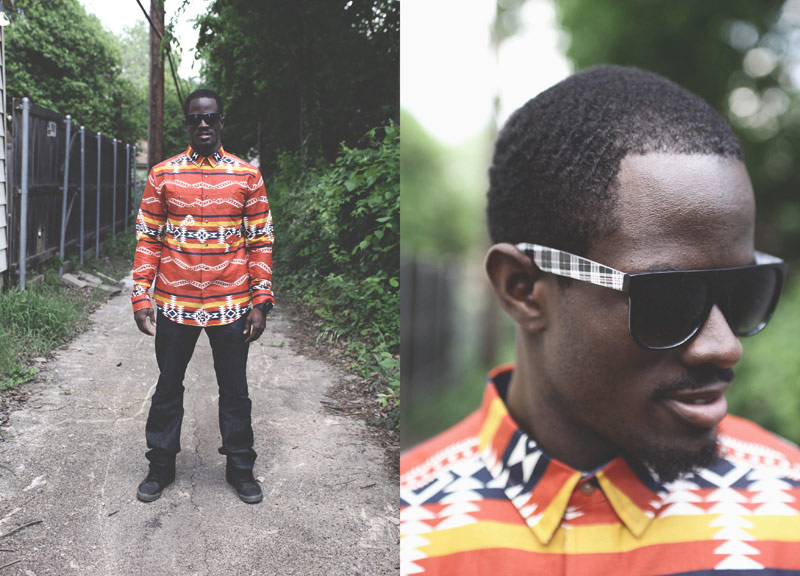 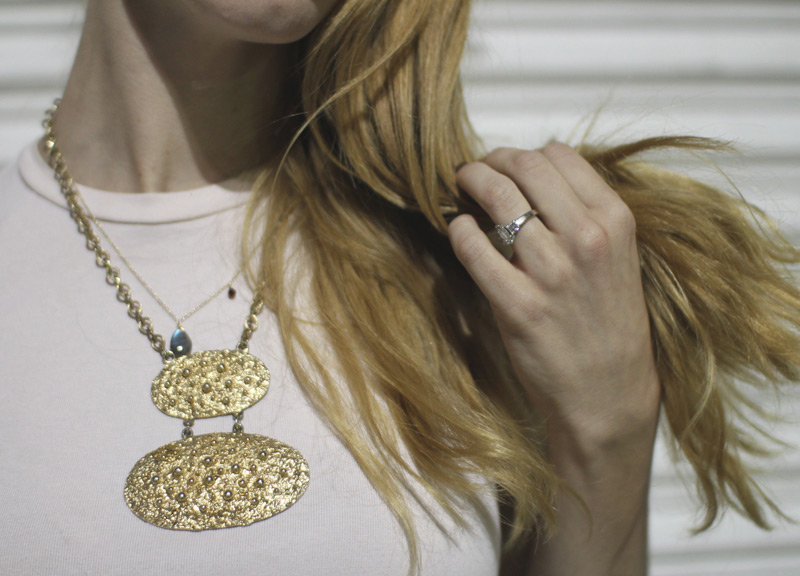 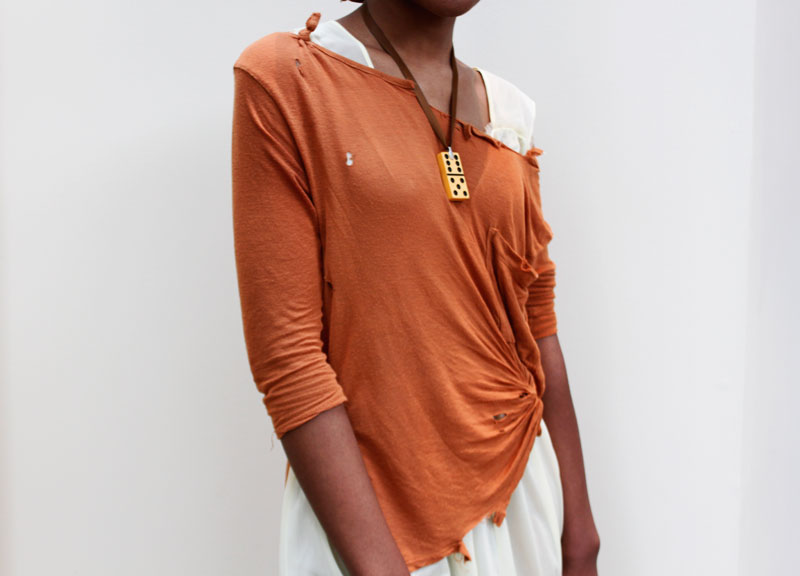 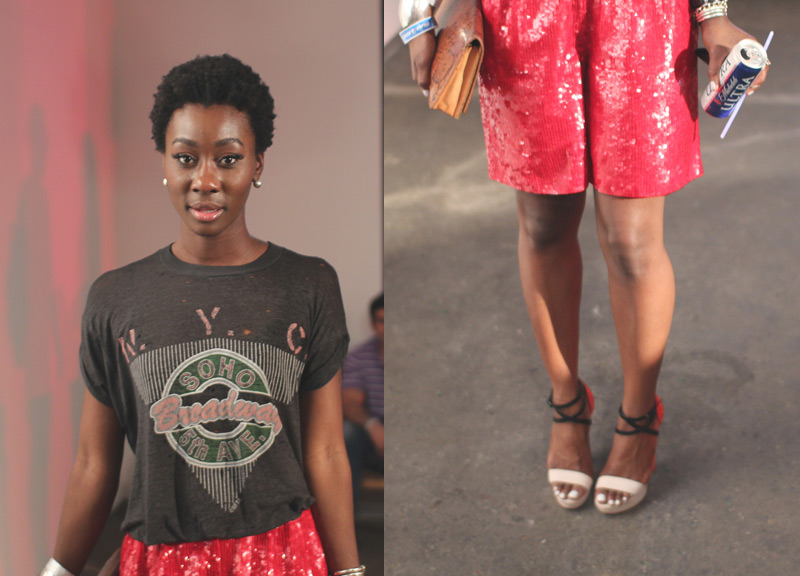 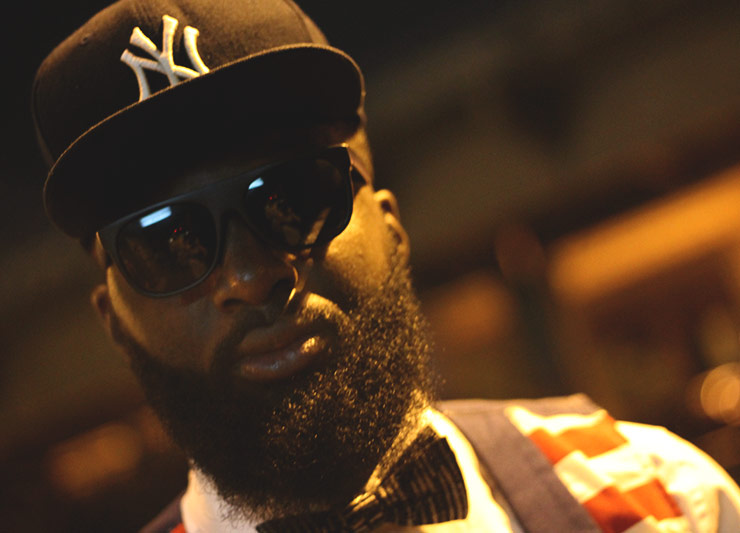 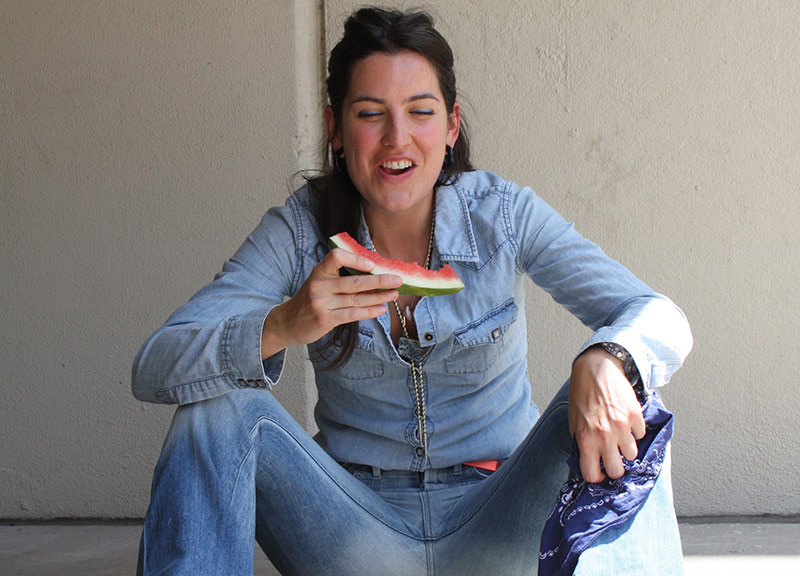 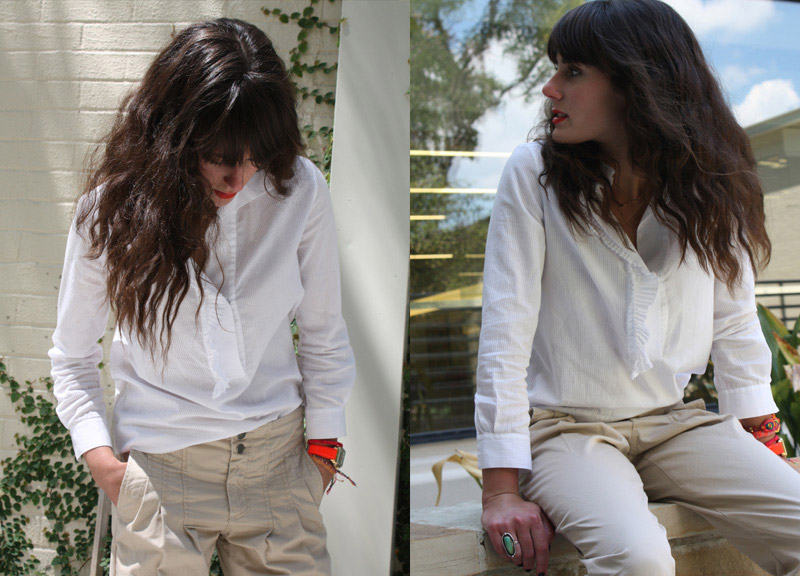 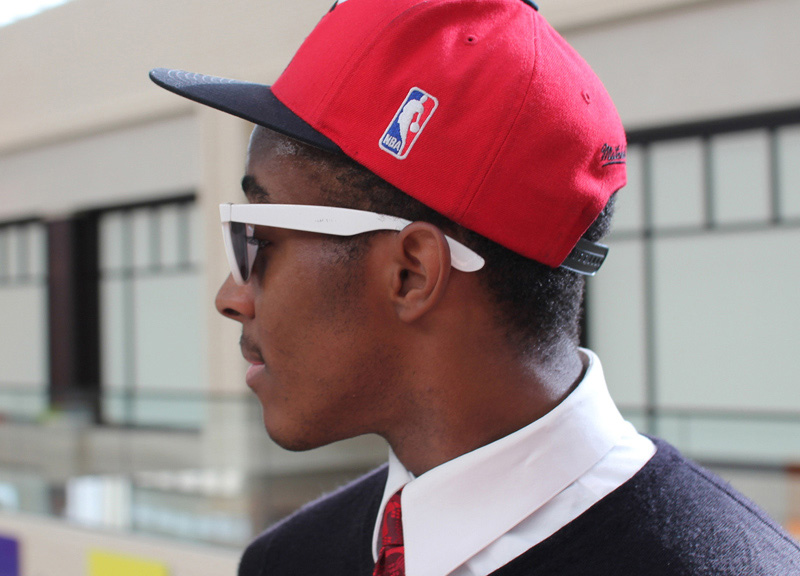 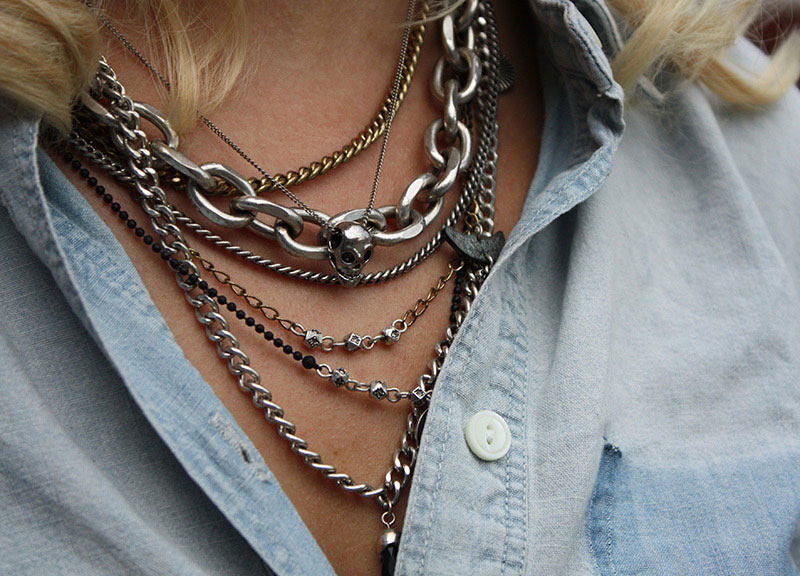 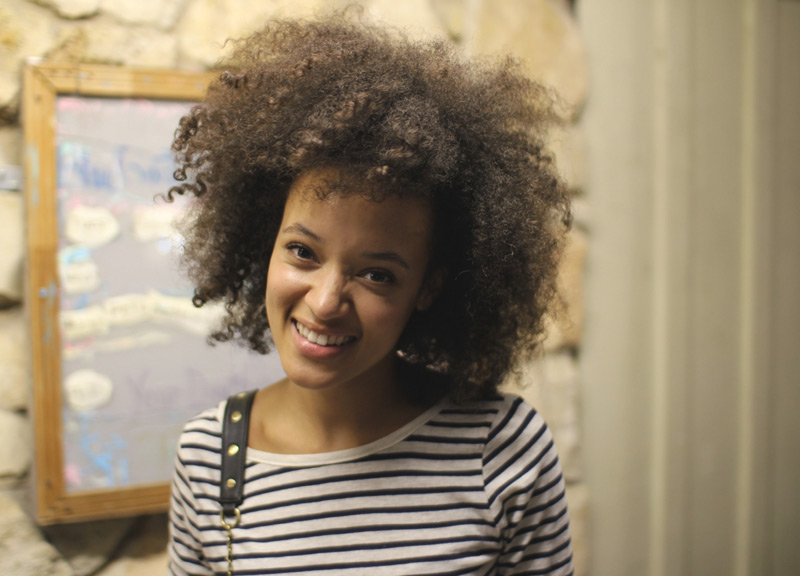