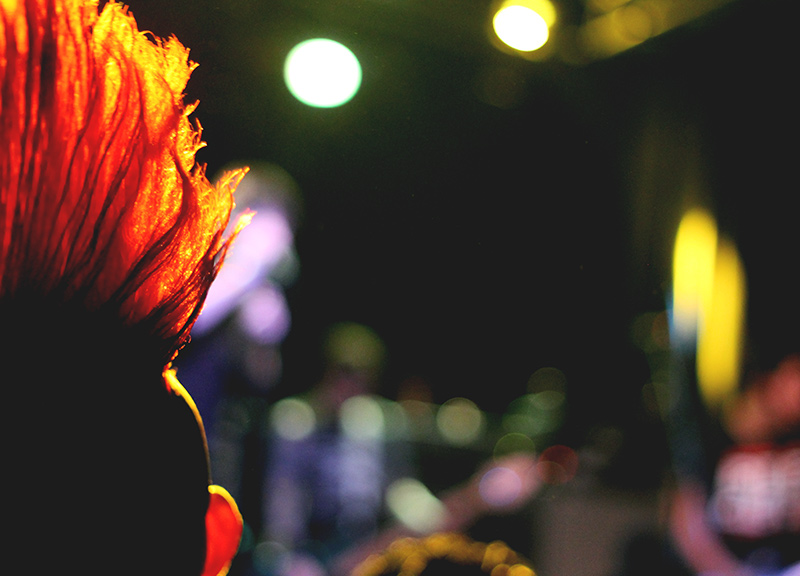 Scenes From The Riverboat Gamblers and Hagfish Show at Trees on Christmas Night.

Reunions aren’t always pretty. In fact, more often than not, they can be downright ugly.

And, unfortunately, that much was true for Hagfish frontman George Reagan on Christmas Night as he and his long-revered band joined forces with The Riverboat Gamblers at Trees for their somewhat annual tradition of sharing a bill together on the holiday. Reagan lasted all of one song into his band’s headlining offering at this affair before he completely forgot the lyrics to his songs and needed to consult a music stand holding lyric sheets.

It was bad. And it’s not like things got much better moving forward for Reagan.

Fortunately for him, though, this show’s crowd was a forgiving one, more content to be out and among friends on this night than to see a pitch-perfect show. Also fortunate for Reagan: Though he may have taken something of a backseat musically in recent years, his bandmates haven’t.

Guitarist Zach Blair is slaying things in Rise Against these days, and bassist Doni Blair has taken his place alongside a trio of his fellow North Texas music legends, having joined the lineup of the Toadies. And, true to form, the Sherman-raised brothers were on point on this night, with Zach in particular impressing with his stronger-than-ever showmanship.

Also impressive: Drummer Tony Barsotti, who, despite becoming a woodworker and custom furniture designer in recent years, proved that he can still wow with his token drumstick tosses and mid-hit stick twirls.

As for Reagan: Well, his hair looked pretty great.

Oh, and as for The Riverboat Gamblers? They remain one of the best live bands you’ll ever see. On this night, frontman Mike Wiebe proved as much by scaling Trees’ balcony, climbing onto the second-story handrails and posing before descending back to the floor, unhurt.

All in all, the affair wasn’t a bad Christmas gift. 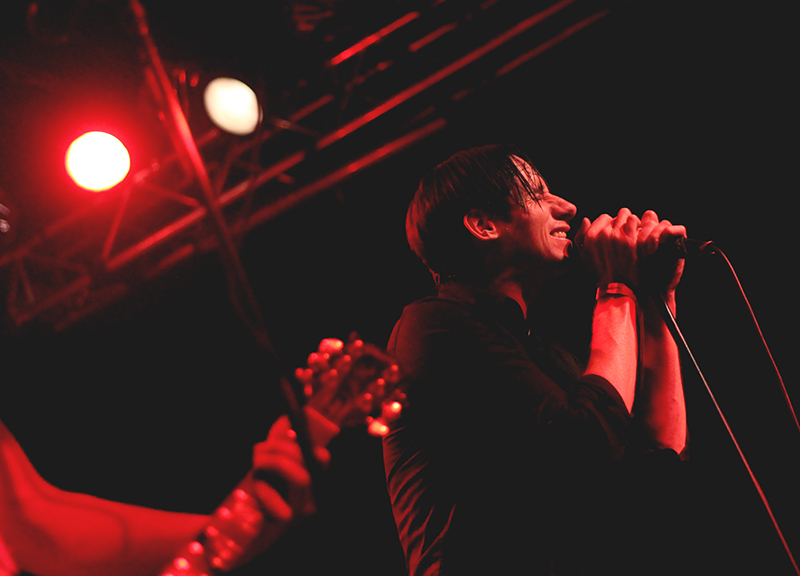 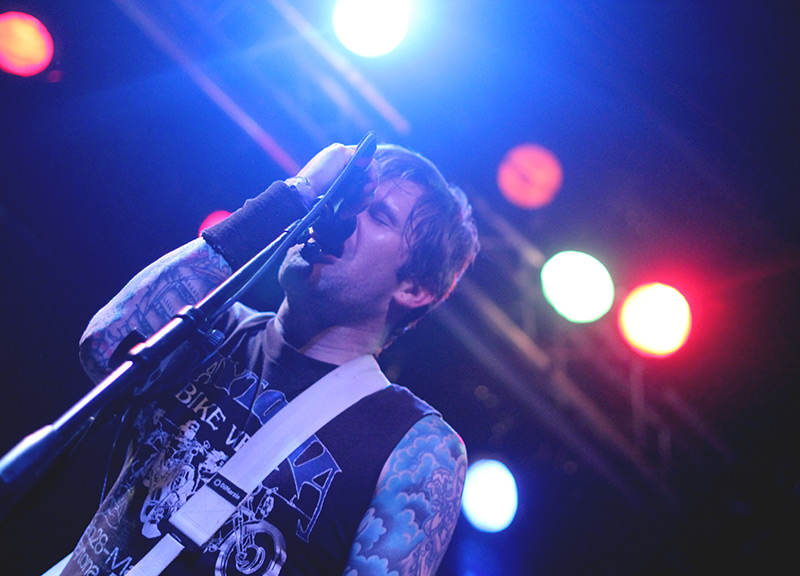 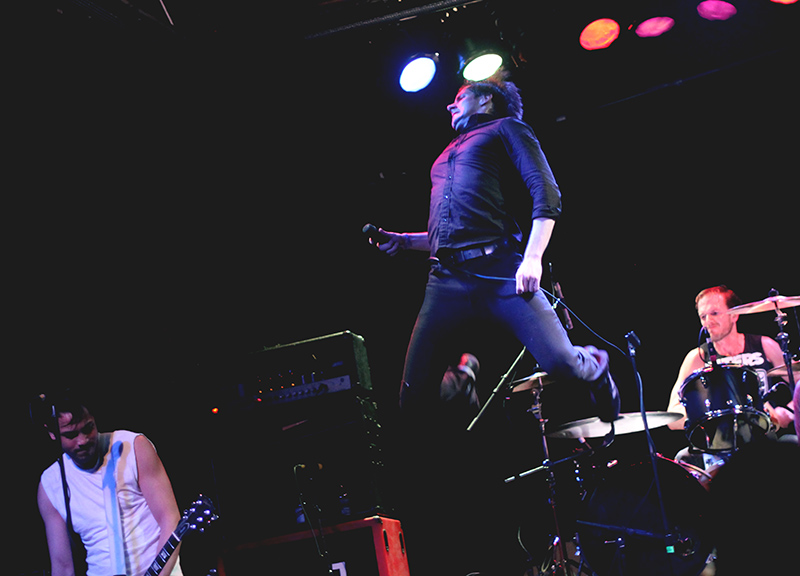 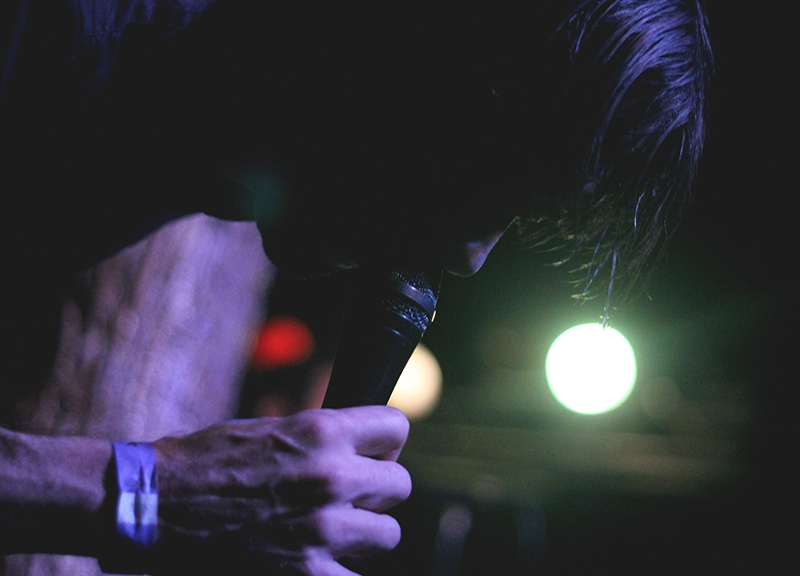 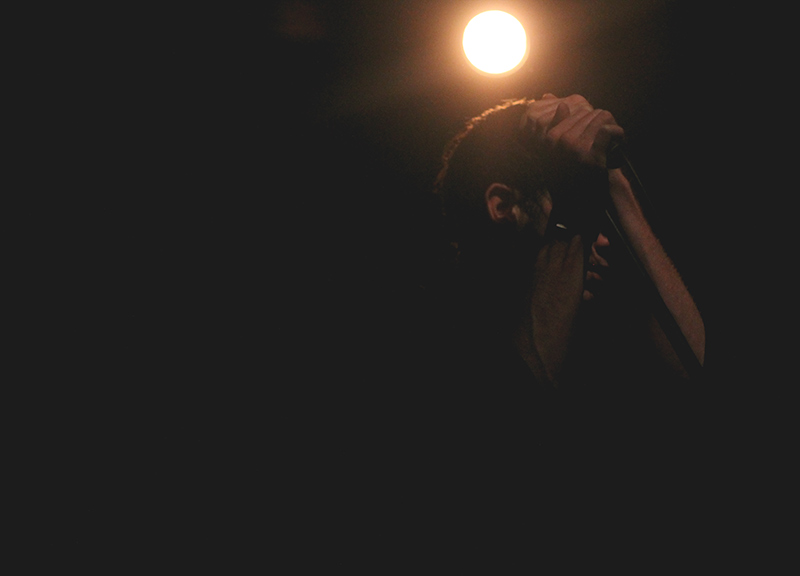 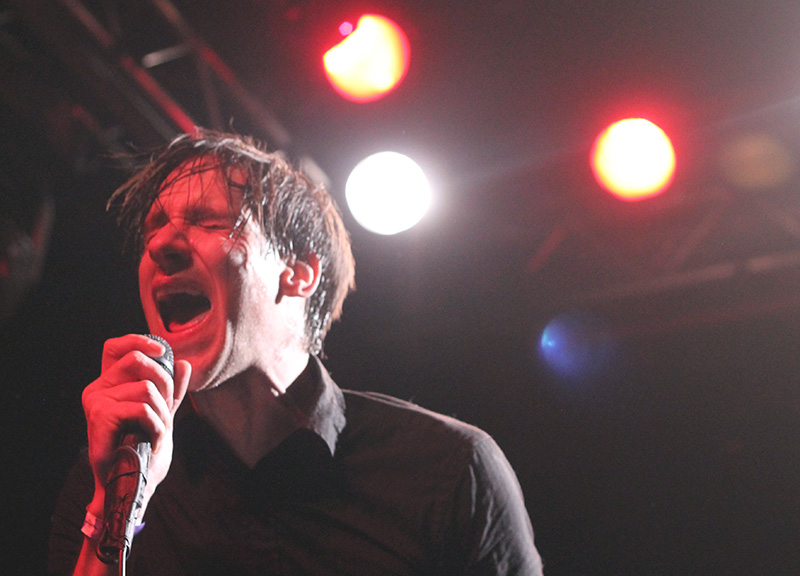 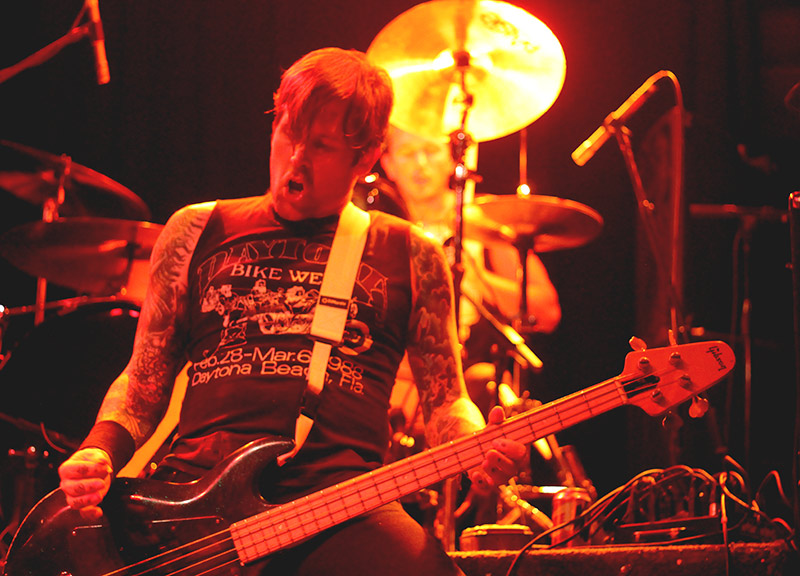 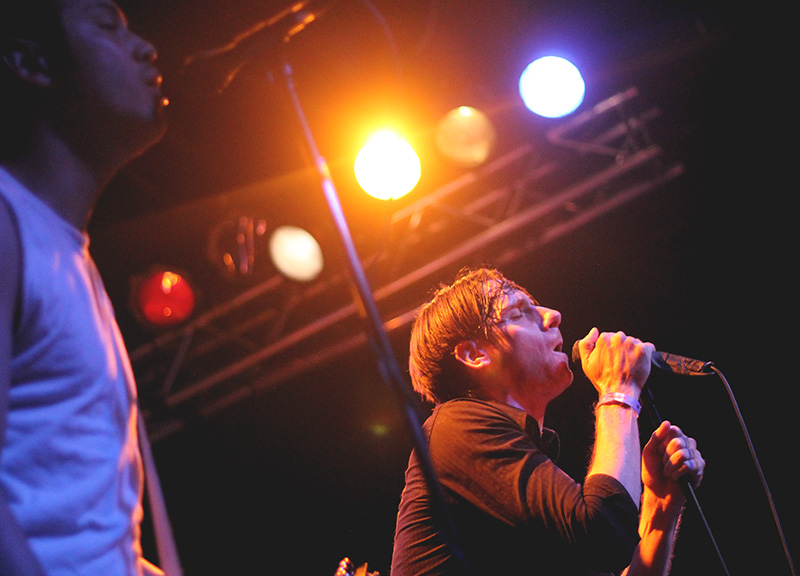 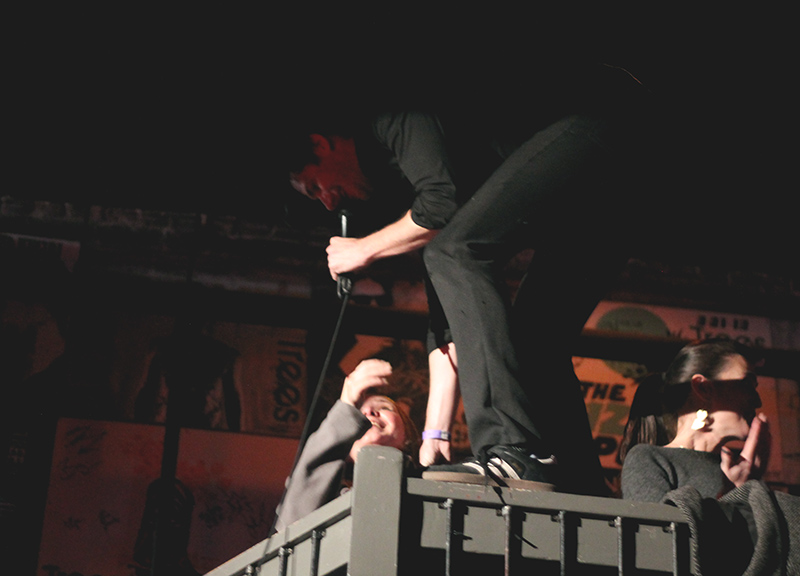 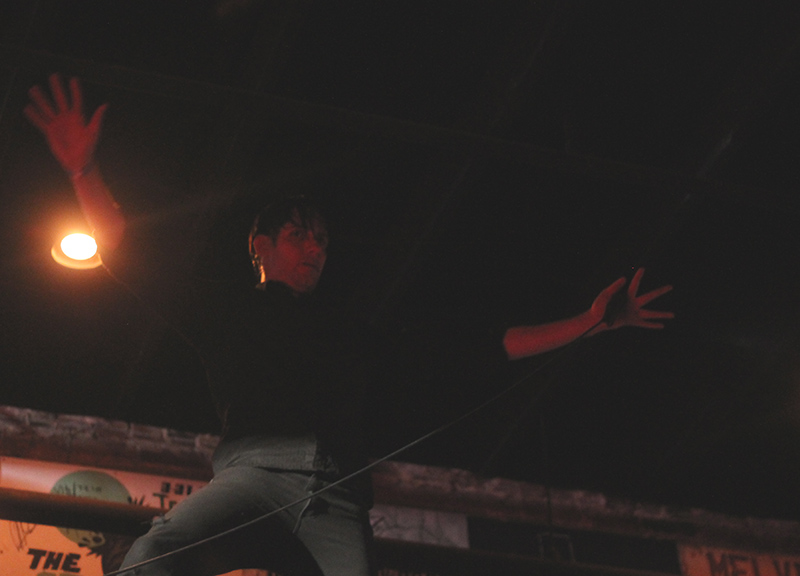 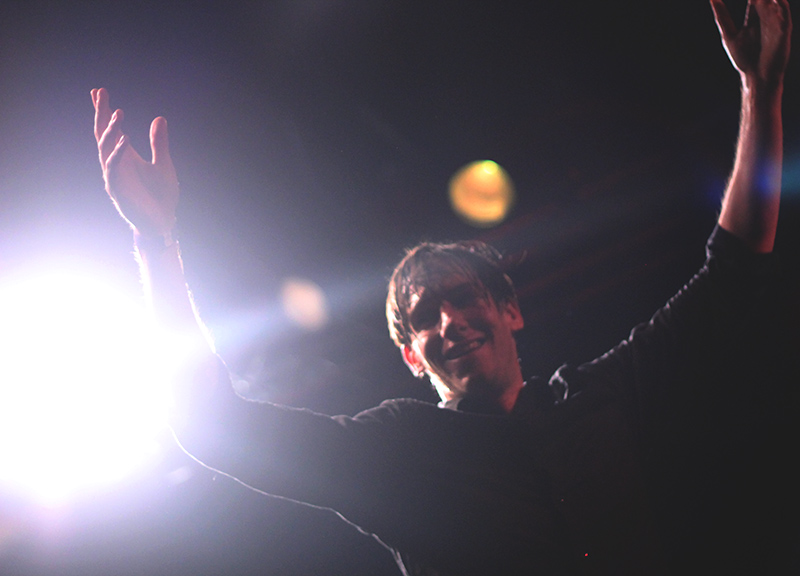 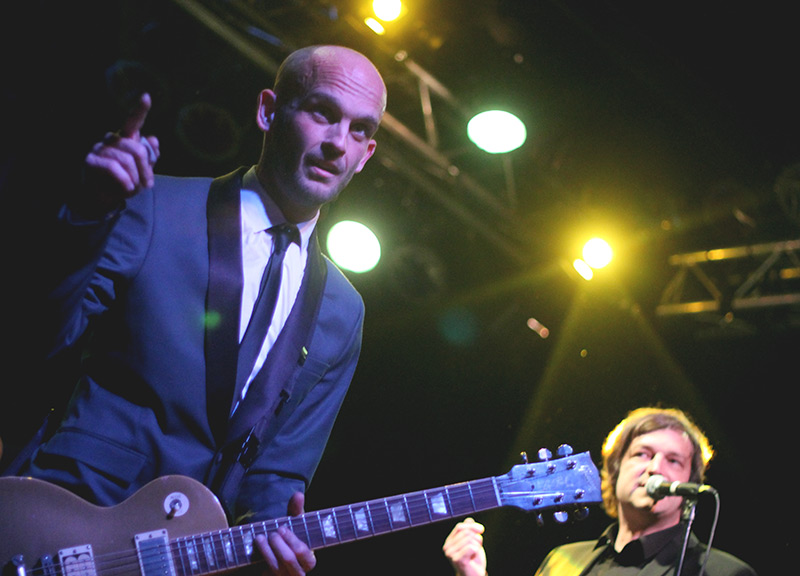 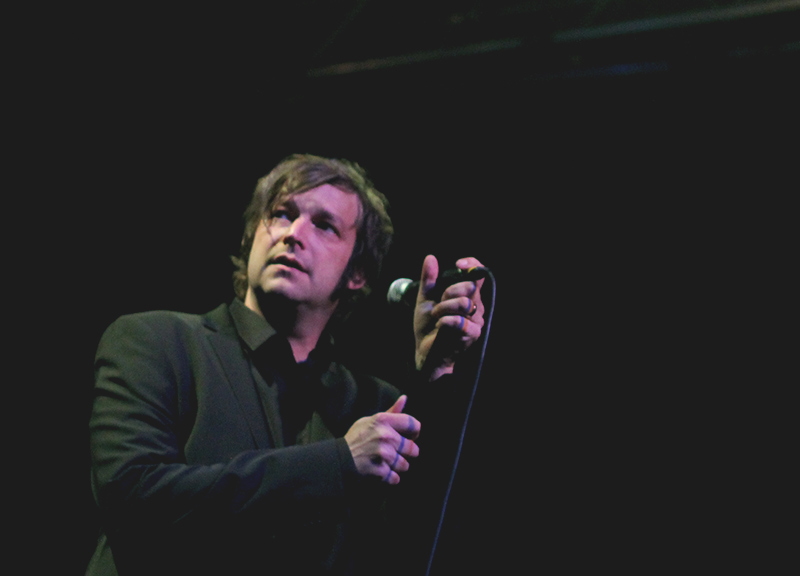 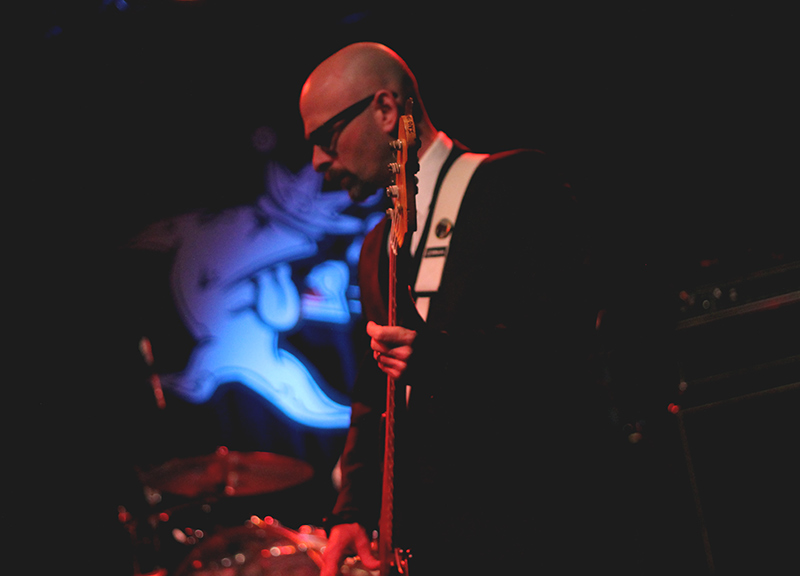 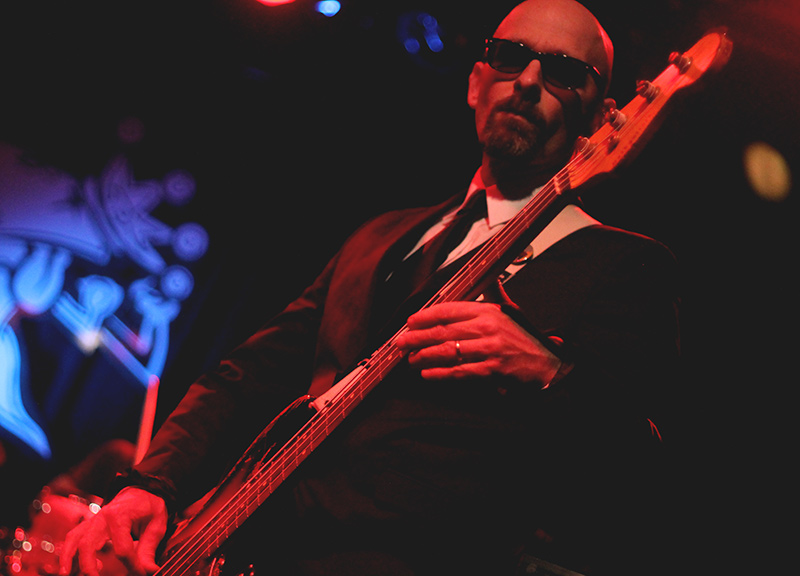 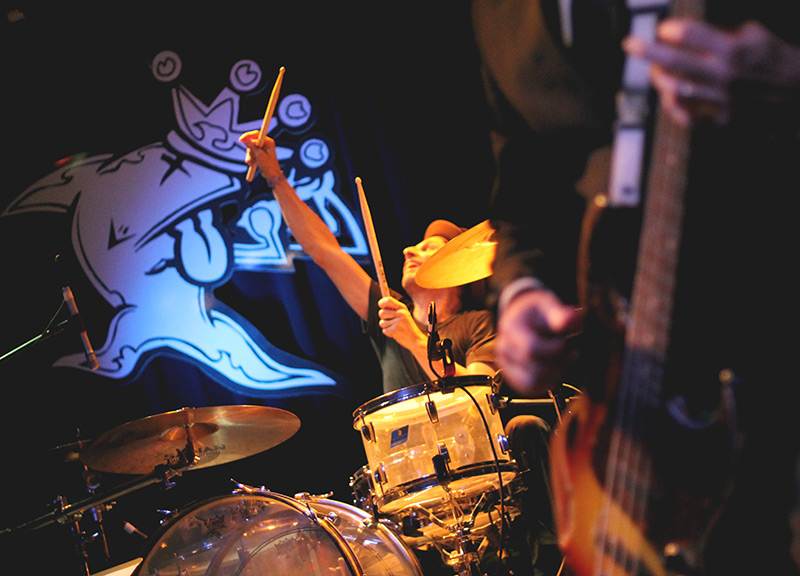 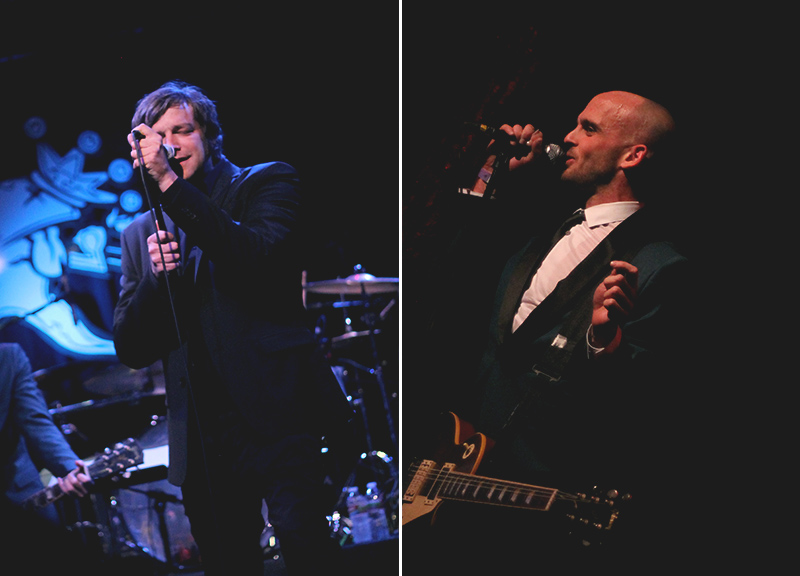 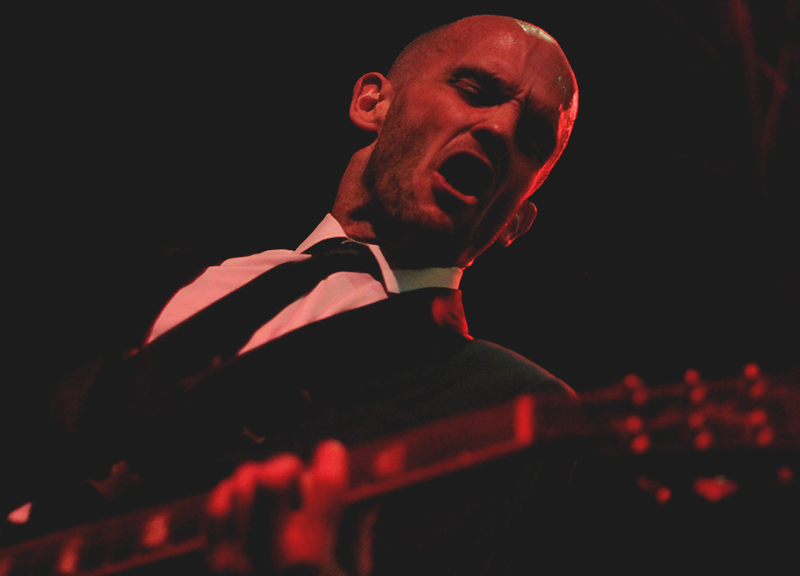