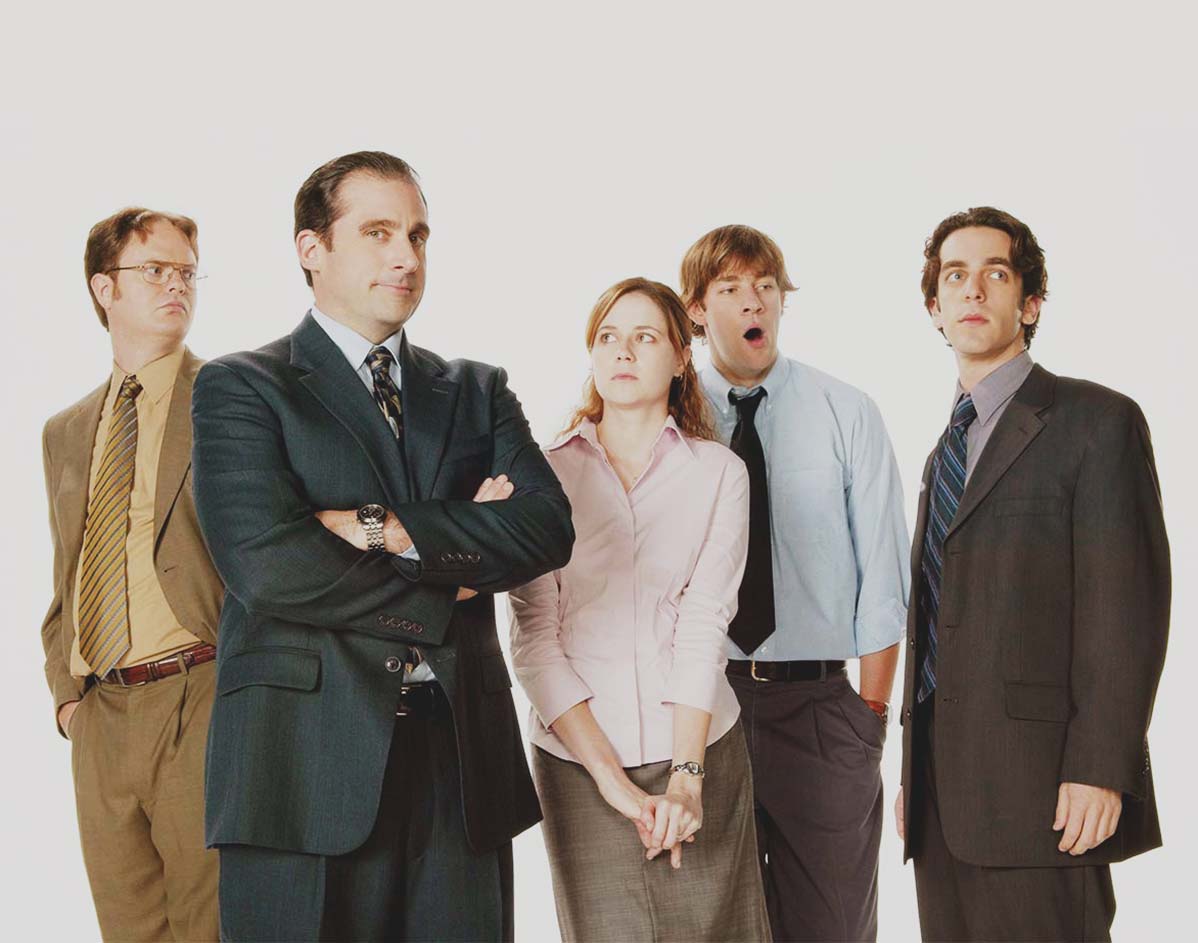 Dallas Indie-Pop Duo Still Electric Crammed 201 Nods To The Office Into Its New Music Video. How Many Of Them Can You Spot?

After 730 days of pre-production, 180 hours in the studio and what it estimates as 4,380 cups of coffee, the Dallas indie-pop duo Still Electric says it is still put the finishing touches on its debut album, which is called Friend and is set to earn its release on May 10.

Title aside, though, it’s not Rachel, Phoebe, Monica, Ross, Joey or Chandler that vocalist/pianist Rachel Africh and her guitar-playing hubs Maurice Africh are obsessed with. No, that designation goes to another early aughts-era NBC sitcom — The Office, which the couple estimates its seen all the way through more than 70 times.

SEE ALSO: WIN A DUNDIE AT THIS THE OFFICE-THEMED PARTY IN DALLAS. // …And The Dundie For The Host Of The Most Anticipated The Office-Themed Party In Dallas In April Goes To The Cedars’ Industry Alley Bar.

So, as they say, they opted to stick with what they know well with the new music video for for their single, “Move On Cue.” During a late-night brainstorming session with director Jeremy Biggers, the group decided to turn their video into a faux one-shot house party scene featuring as many Easter eggs references their favorite TV show as possible. In the end, they say they were able to 201 of them into the 4:35 clip.

They run the gamut, too. In our own viewings of the below clip, we’ve spotted sad brown balloons, Prison Mike’s bandanna, Kevin’s slow cooker filled with chili, three-hole punch Jim, the notorious George Foreman Grill, Dwight’s beets, just to name a few.

Writes Maurice in a Facebook post that also explains the origins of the song, which he says tackles a personal struggle with anxiety: “We bought a ton of props, had an all-call for cast members, and after weeks of work, a ton of revisions, working out sleeping arrangements and travel accommodations, we had the cast of our dreams (all wonderful, beautiful people who spent an entire day and night with us, a few even longer), 201 references, and a script inspired by a party we might actually throw. [It was] filled with shenanigans and ridiculousness that felt real and fun. A party we’d actually want to be a part of.”

It’ll probably take a few repeat viewings for you to catch all 201 references in the clip, which we’ll conceded is as fun to watch as the duo’s fictitious The Office-themed party looks like it would be to recreate.

Mostly, we’re impressed with the strategy at play: Having people re-watch the clip over and over again in order to catch all of its The Office references is a pretty clever way to inflate a video’s streaming numbers.