Get Off Tay Money’s Stage & Stay The Hell Outta Her Way. 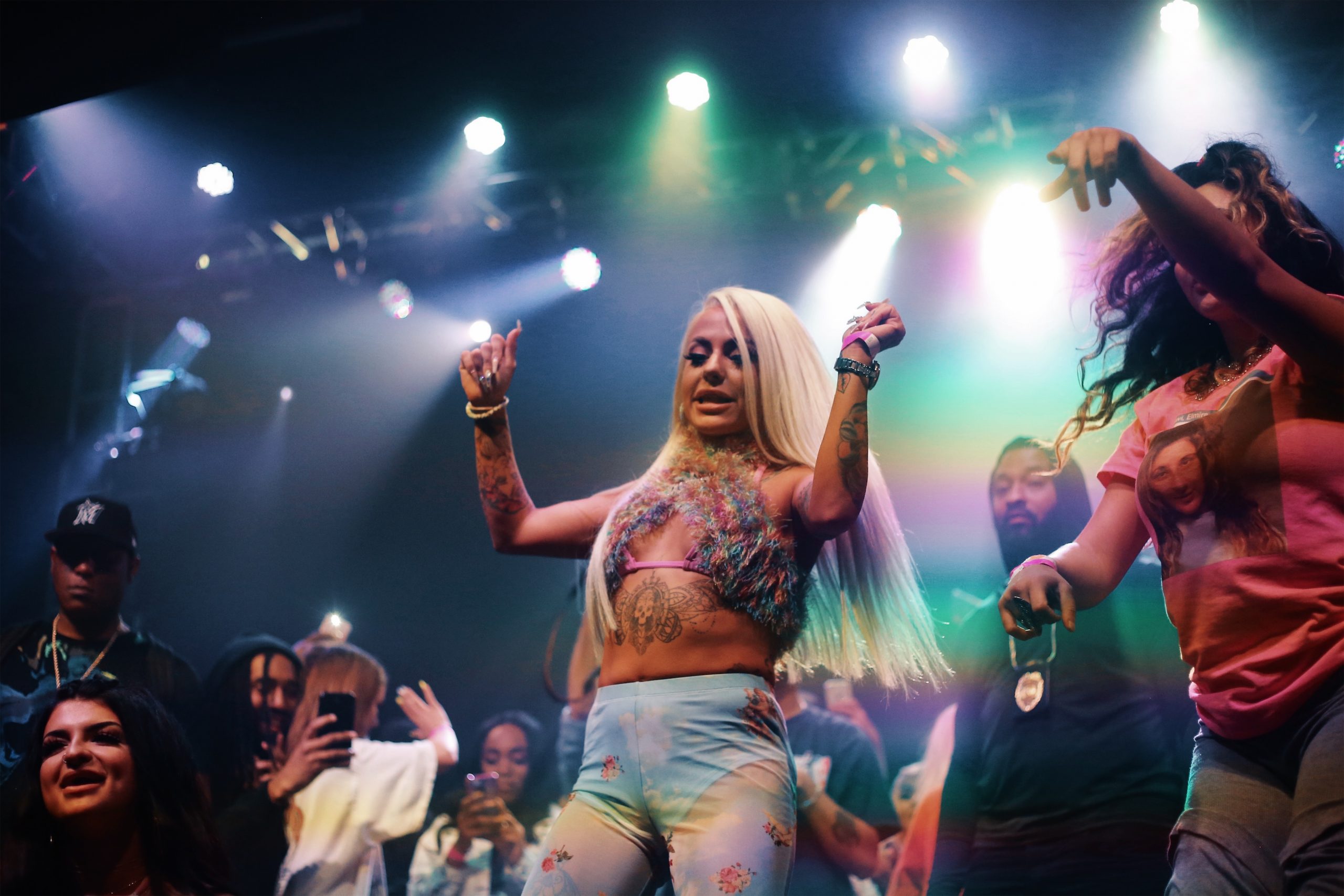 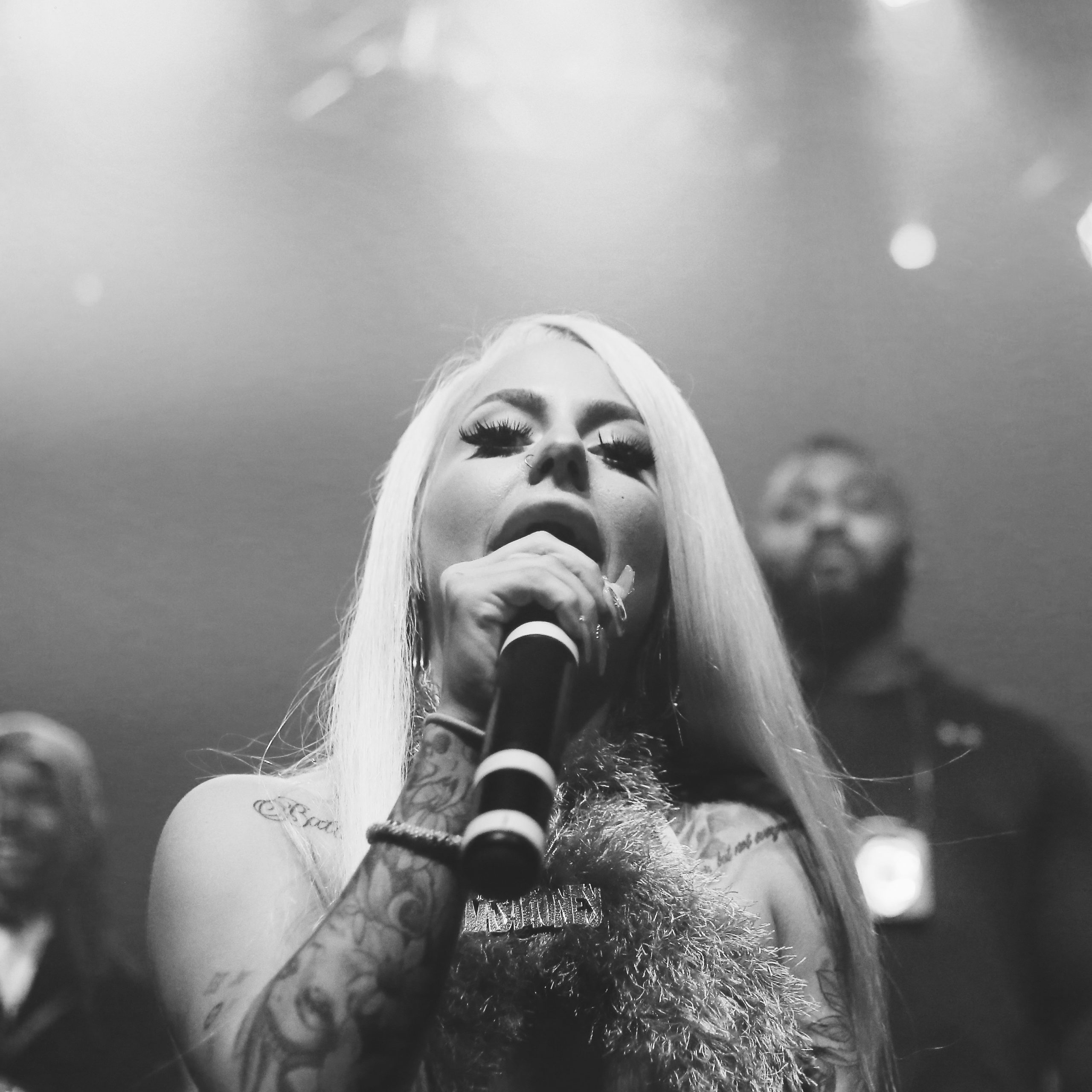 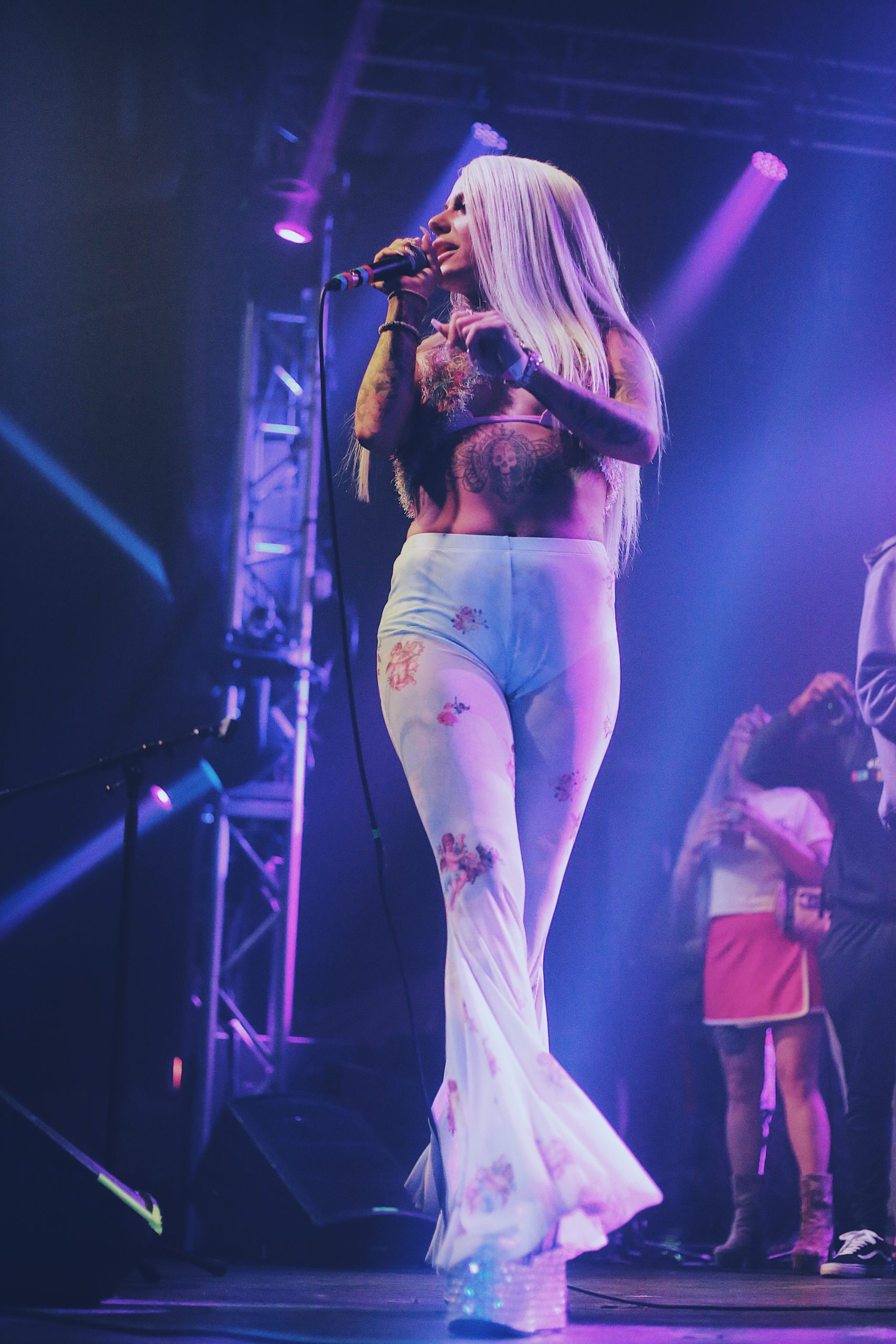 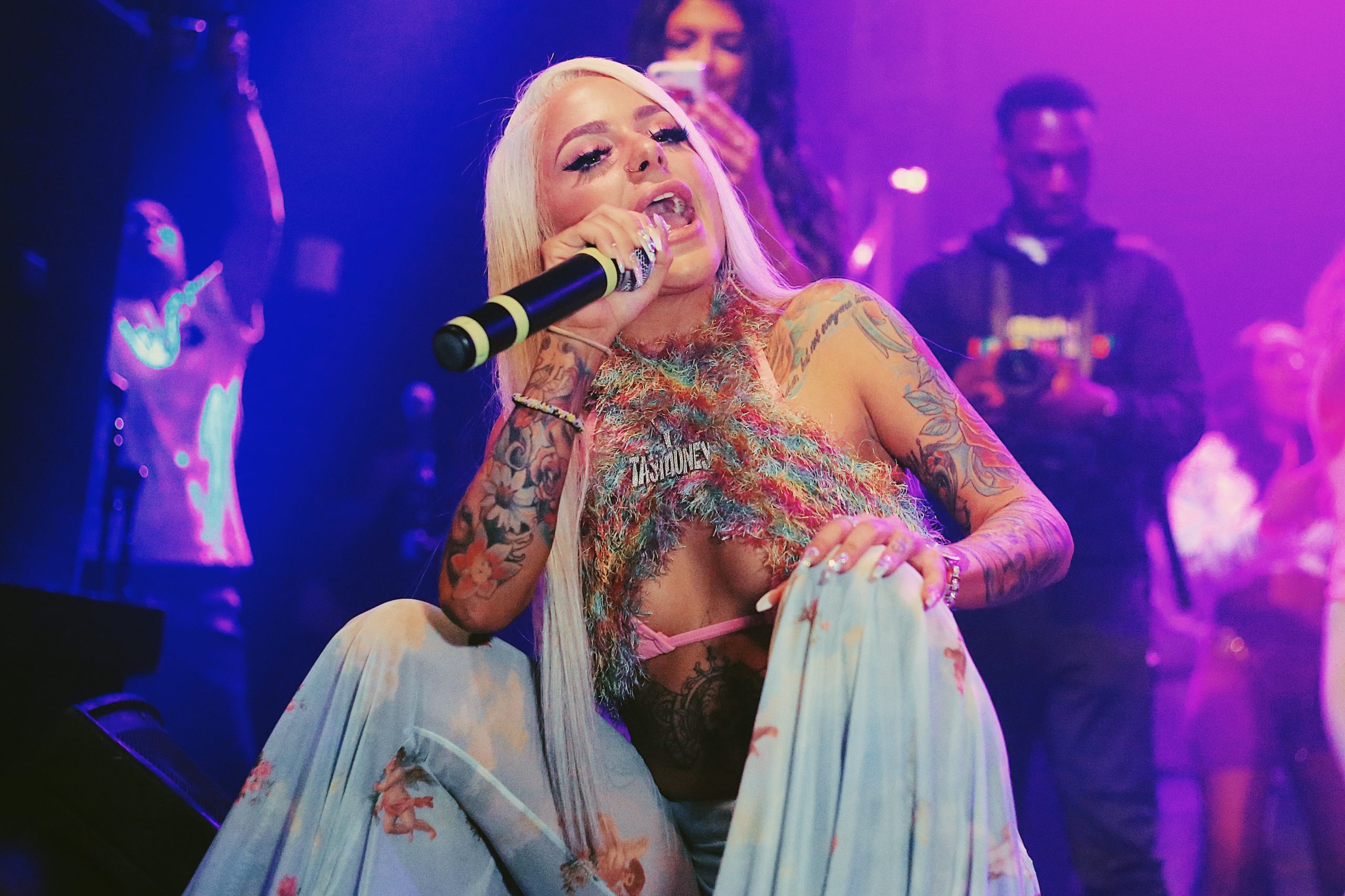 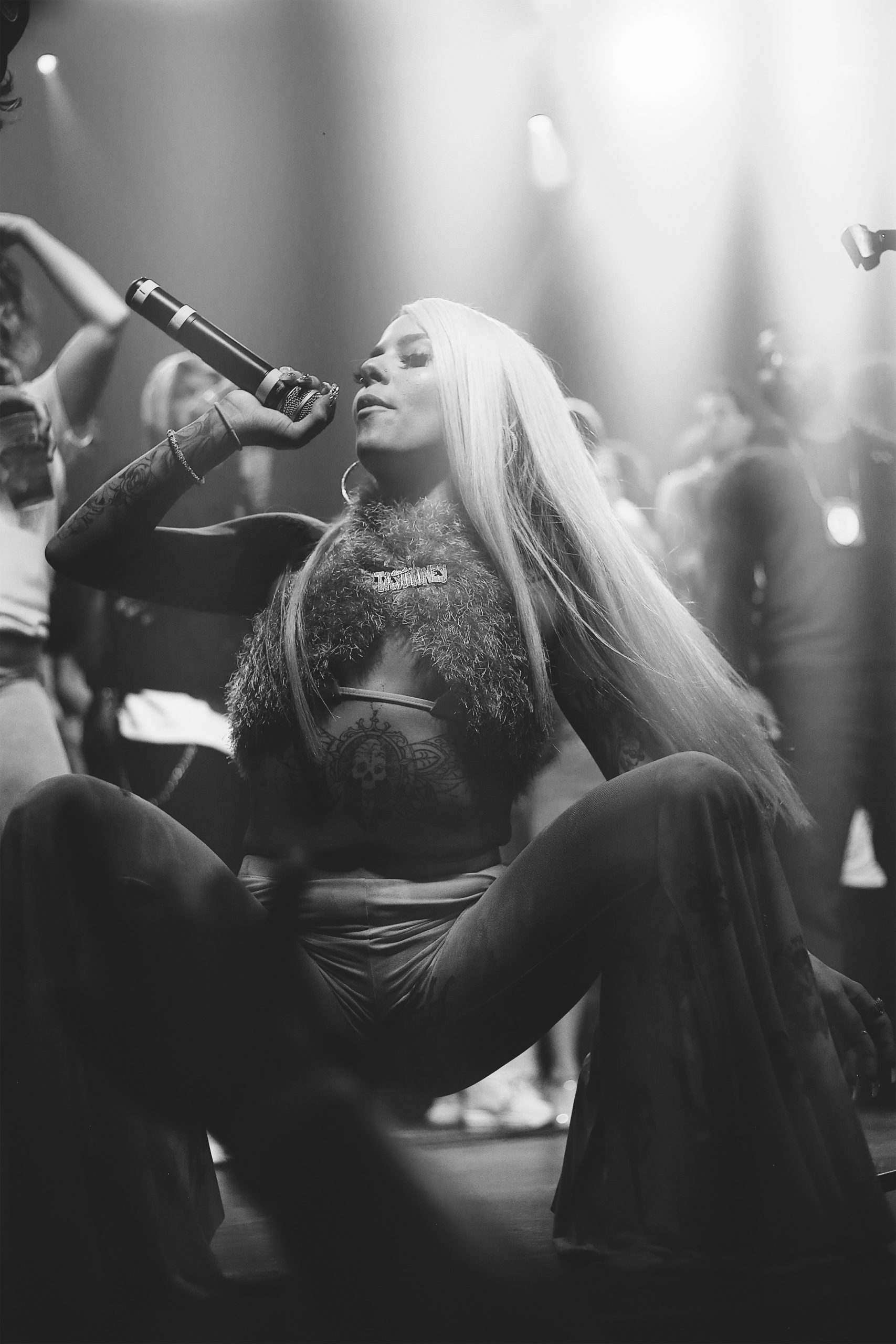 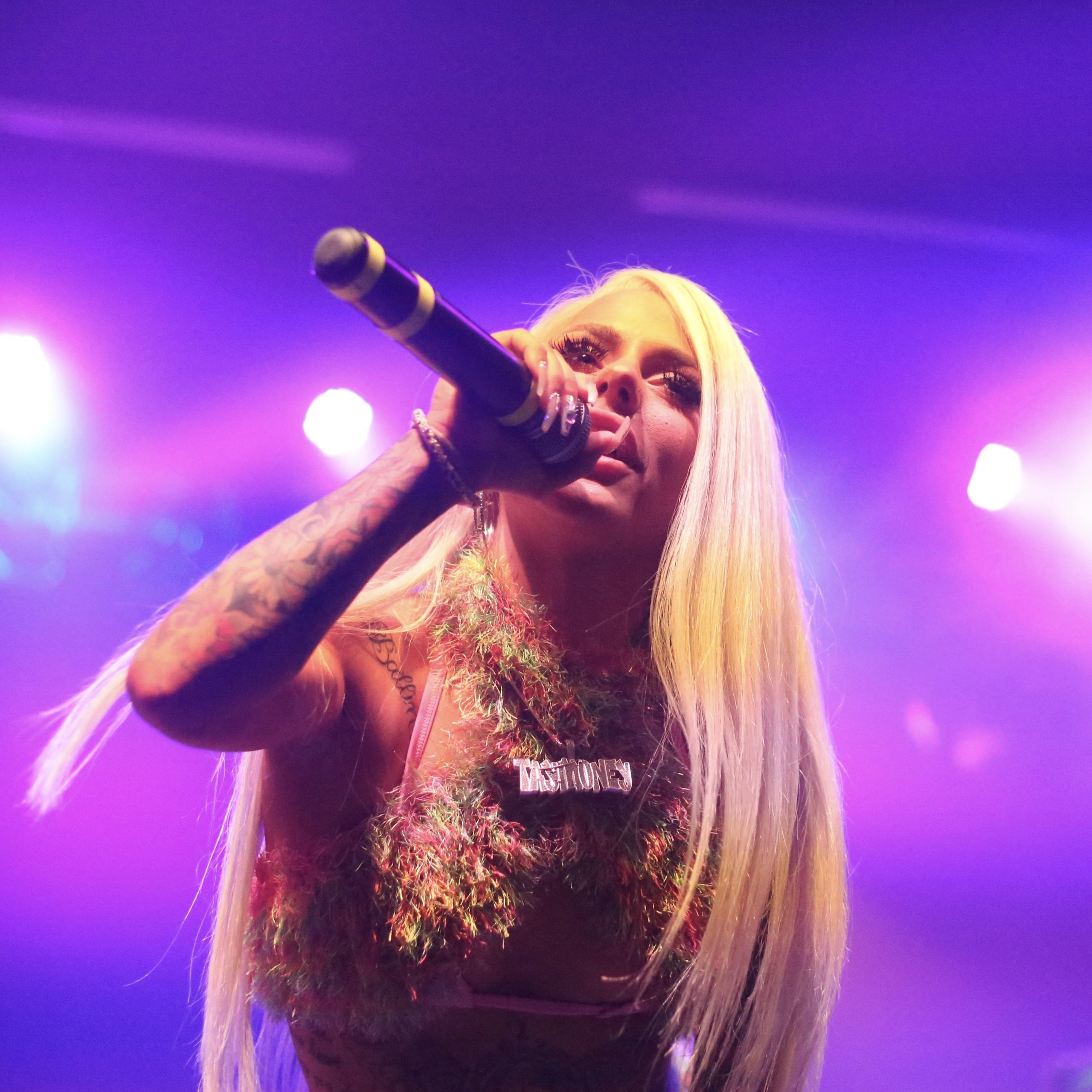 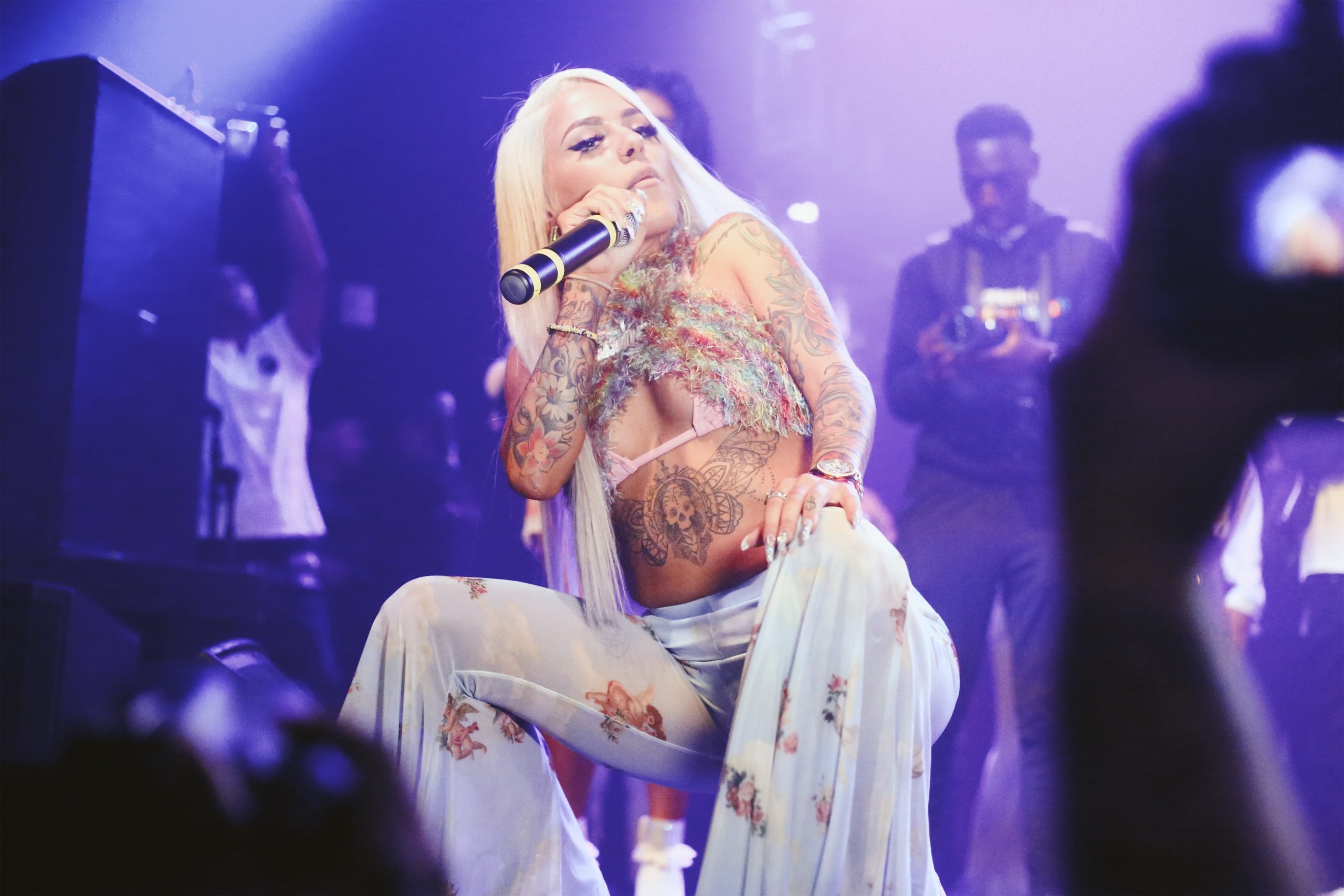 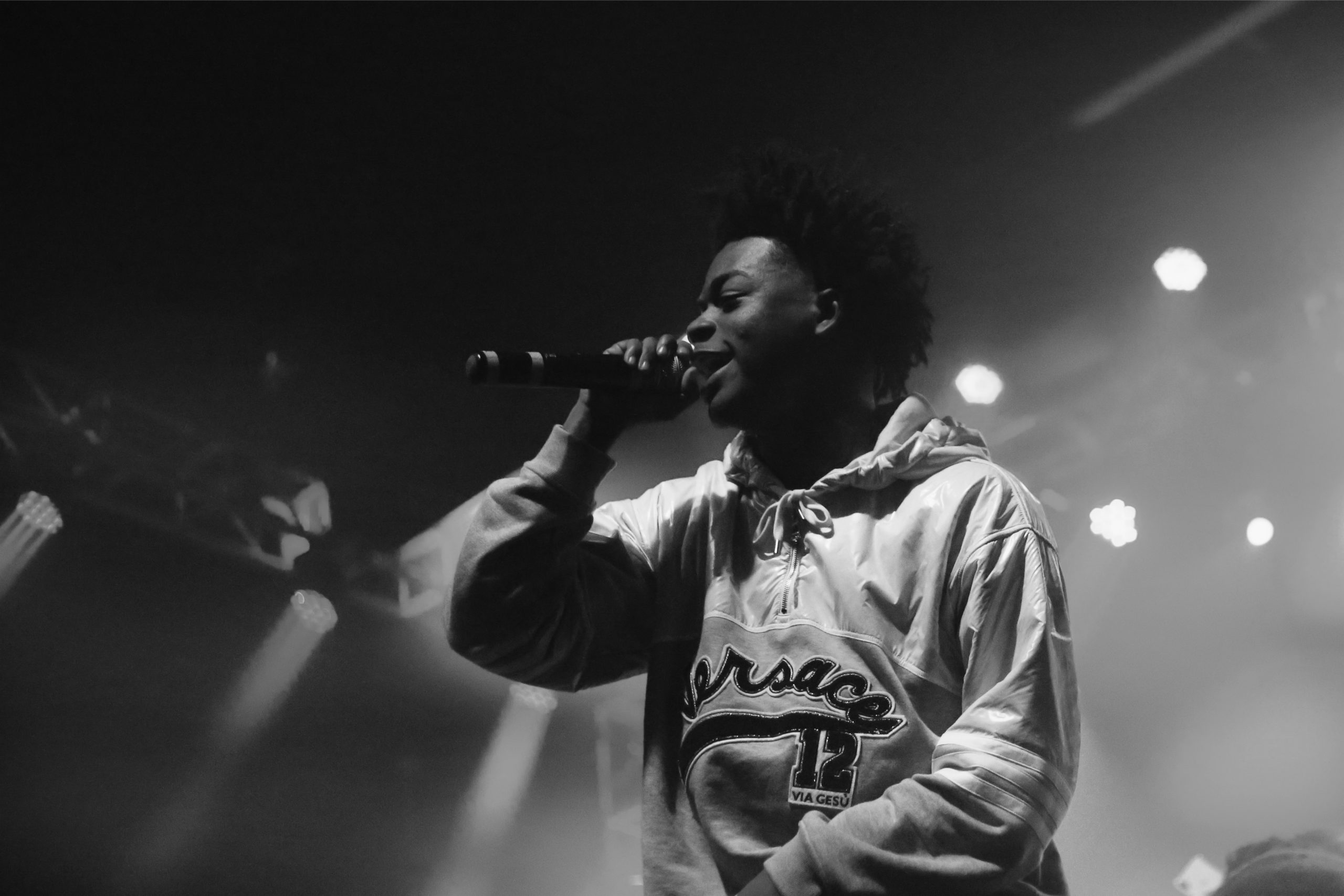 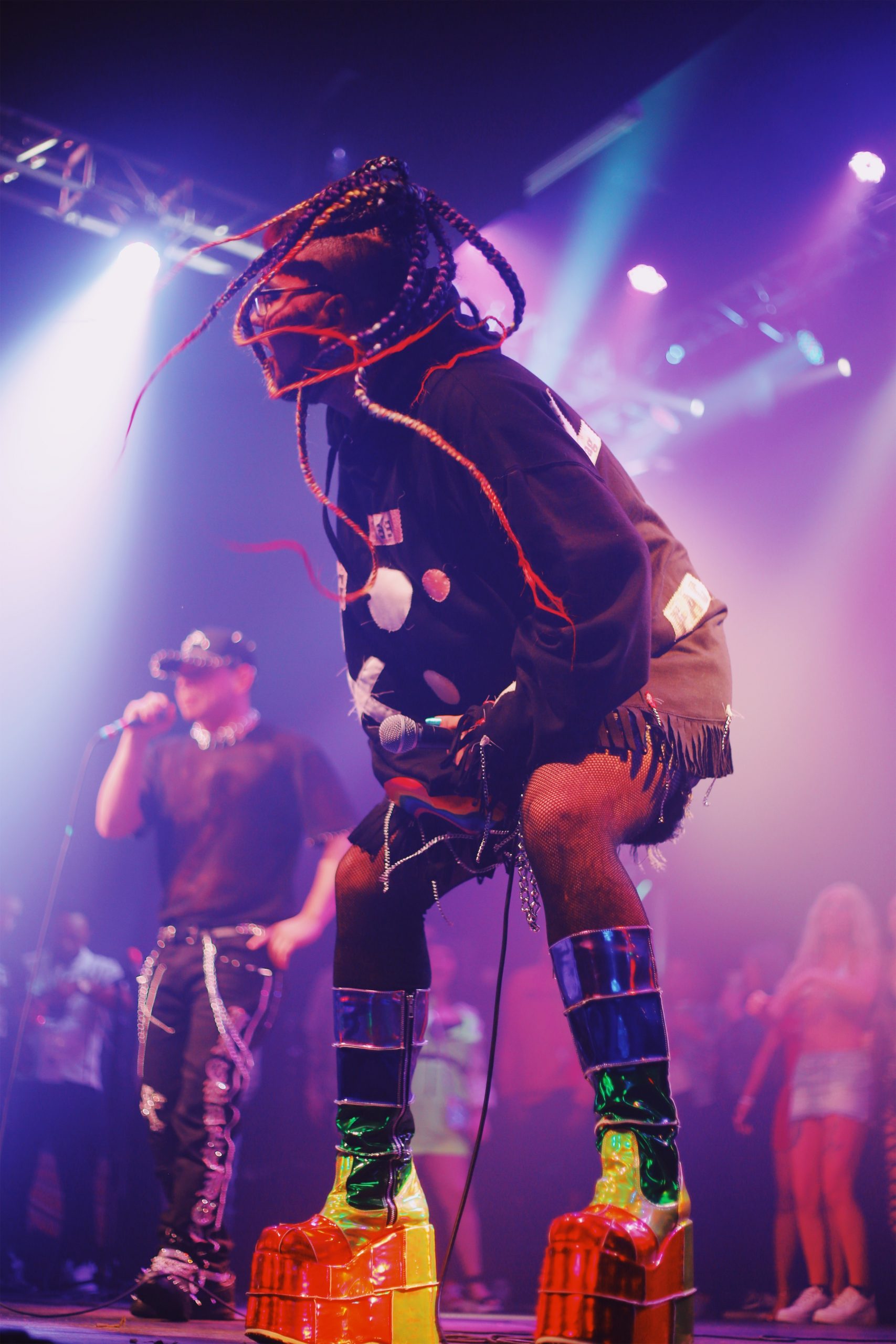 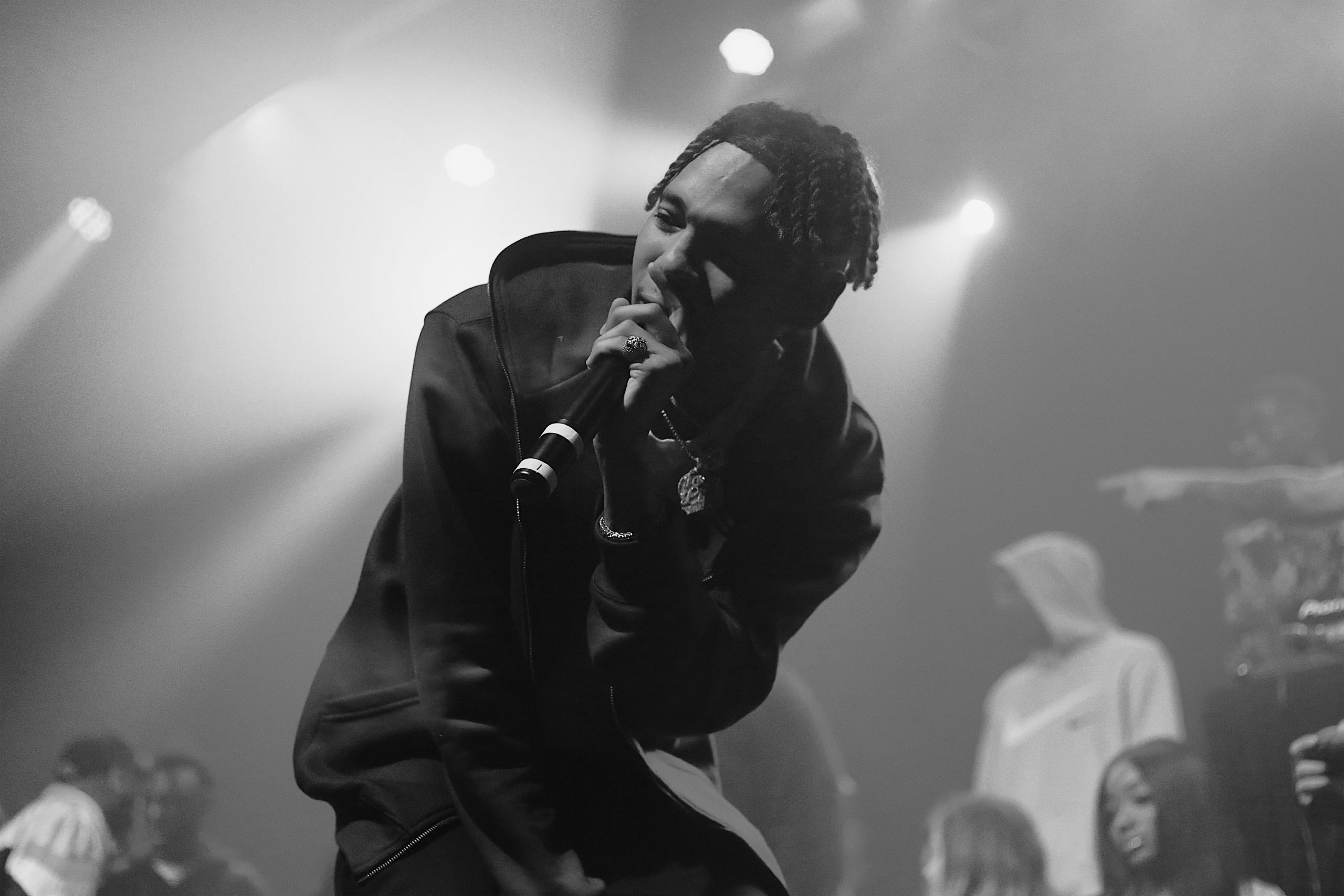 At Her “Tay Day” Bash Hosted At The Granada Theater On Saturday Night, Tay Money Showed Why She Belongs Among Dallas Rap’s Biggest Names.

The line started sneaking up past Snuffer’s long before the 7 o’clock door time was called at the Granada Theater on Saturday night.

No, this maybe wasn’t the usual crowd you’d expect to find waiting for a mostly local showcase hosted at the Lower Greenville venue — and especially not on such a chilly early April night. But here these folks were, awaiting the chance to get inside of the venue and partake in “Tay Day”, a now-annual concert celebration of the up-and-coming Dallas rapper Tay Money’s birthday.

All this fuss was the direct result of the work that Tay Money’s put into her career over the course of the last year, during which she’s racked up millions of views for her music videos and established herself as a voice that is most definitely not here for your bullshit.

Saturday night’s concert was a celebration of these efforts, even as the first few hours of the evening seemed to drag on (as, unfortunately, tends to be the case with so many over-booked hip-hop shows that take place around town). You’d never guess that there were any dips in the night’s energy, though, were you to simply glance around the Granada. As the night progressed, the crowd only grew.

By the time Dallas emcee Jenn Whitlock took the stage under the guise of her viral alter ego Lardi B, the room was packed. And things only intensified from there, as Lardi B was followed by Dallas’ self-proclaimed king and queen of gay rap, the duo known as FAGedelics.

But, enjoyable as those offerings may have been, it was obvious that this crowd was here to see Tay Money, and when she finally hit the packed stage well over an hour after her scheduled her 10 p.m. set start time, she was greeted like rap royalty — well, by everyone except the literal 30 or so dudes who had somehow found their way on stage before the set’s start and initially refused to heed her warnings to get off the stage.

It was an interesting — and frustrating — moment to watch unfold, especially considering how the crowd skewed mostly female, and with a surprising amount of X-marked hands denoting their underage status. Once settled, though, the appeal of this night came into focus: This crowd was here to celebrate — and celebrate it did, with smoke immediately filling the air inside of the venue and the bright lights of cell phone cameras illuminating those clouds.

That adoration only continued as Tay Money opened her set with “Trappers Delight”, her biggest single released to date. The headliner barely even had to perform that song for her crowd, honestly; rather, her fans performed the song for her, singing the entire song a capella back to the stage.Later, after allowing that support to wash over her, Tay Money would take  back control of the night, inviting various pals from across Texas — including Elmira Alavi, Meka Jackson and Quin NFN — to join her on stage for collaborative performances that punctuated her own solo offerings. By then, things became fairly rowdy; the rest of the night was filled with stage dives, twerk-offs and, frankly, just one hell of an all-out party.

In all, it was an impressive display from a rapper whose trajectory continues to climb. By the end of the night, everyone in the venue ventured back out into the cold covered in sweat and hyped about what they’d just participated in.

Looking back on it now, one gets the clear sense that this past Saturday’s Tay Day celebration isn’t likely to be the last — or even the biggest — that we’ll ever see.

We can’t predict the future, granted.

But we’d definitely put Money on it.