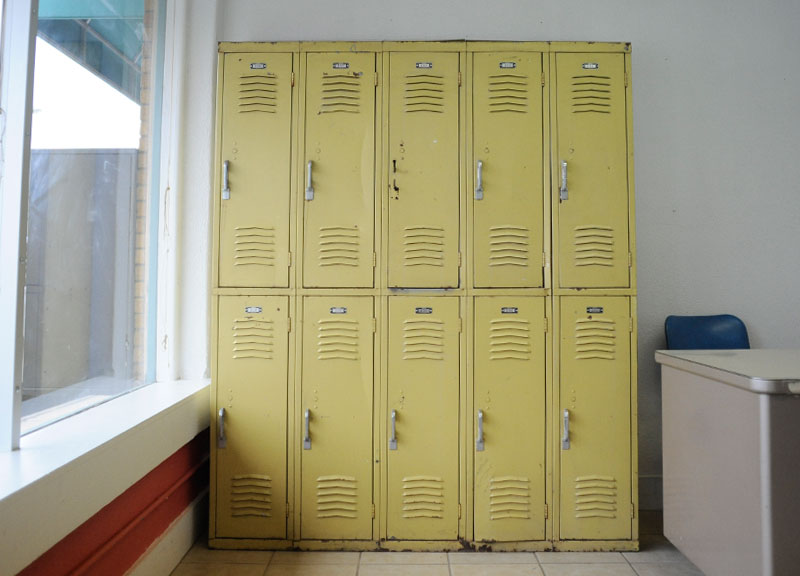 So maybe your high school years weren't the quote-unquote best times of your life. Sure, there were plenty of parties, football games and other extracurricular shenanigans, but not nearly enough to make up for all the pesky little things that dragged that time down — things like homework, curfews, not being able to drink or drive legally, or the constant threat of detentions.

This is probably why most of us graduate and never look back. And it's the reason why, when anyone does happen to think upon their high school years nostalgically for a moment, it's almost always about old friendships — and pretty much never about school itself.

Maybe that's just what happens when you're shoved in a relatively small building with a few hundred new people and forced to spend eight hours a day with them for nine months out of the year. It's almost impossible not to make a few dozen new friends along the way.

In essence, this is the idea behind a concept that John Neel has been kicking around for the past five years or so — one he plans to put to the test starting in April.

Beginning on Saturday, April 20, his new nonprofit venture, School Class, will offer students of varying ages a place to learn about a number of topics — ranging from the downright bizarre (“Discontinued Girl Scout Cookies and Why They Were So Bad”) to the absurdly serious (“Love Affairs of the British Monarchy”) — while maybe sharing a few beers along the way.

“When I moved to a new city, I was trying to find alternative ways of meeting new people and fight boredom,” says Neel, who lived in California for a spell before returning to his native Dallas a little over a year ago. “I believe that you end up getting bored if you're not constantly learning something. School Class is my solution. It's a place where people can come hang out, and learn something new.”

So Neel, who refers to his day job managing audio/video services at the Grand Hyatt Hotel at the Dallas-Fort Worth International Airport a “very boring corporate gig,” started renting out the space at 1222 W. Davis Street in Oak Cliff, directly next door to The Kessler, for his pet project. Since signing his lease a few weeks back, he's been redecorating the place, scraping of “a ton of shitty paint” from the windows of the former Bags & Things storefront, and adding lockers and other accoutrements to the space, giving it a more school-like atmosphere.

Like regular public school, the classes offered at School Class, which will be taught by pretty much anybody in the community who expresses an interest in doing so, will be free to attend. Also, in keeping with the public school theme, Neel says all students will be given laminated student IDs, go on field trips, elect a student council, form school teams and clubs, and publish a yearbook at the end of the year.

Judging from some of the proposed initial classes for the upcoming semester, though, the School Class experience will be anything but a typical educational experience.

“I am curious to see what ideas people will have,” Neel says before rattling off a list of local artists he's already booked to teach various classes. “Bruce Webb wants to teach 'Hobo Graffiti.' My friend Mattson is going to teach 'Sailing.' Brian Green, I am sure, will teach something nice and dark.”

Of course, nothing will be set in stone as far as classes go until after official registration takes place on Saturday, April 6, from 5 to 10 p.m., when teachers will be asked to formally submit potential class ideas and prospective students will be asked to show up to both call dibs on lockers and sign up for the School Class mailing list that Neel will use to keep interested students abreast of frequently changing class schedules.

“The classes will always fluctuate,” Neel says. “Teachers are welcome to do a series of classes, but I am not going to repeat the same classes or have regular teachers.”

All Neel is ready to commit to certainly taking place at School Class is a community-building spirit — and the promise that, if nothing else, students will be offered something different evety time they walk into his makeshift school.

“It will always be something new,” he says. 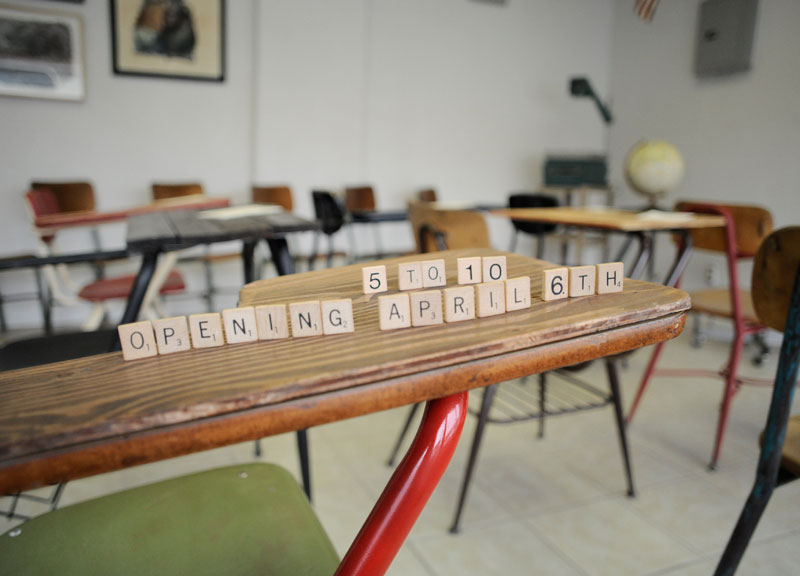 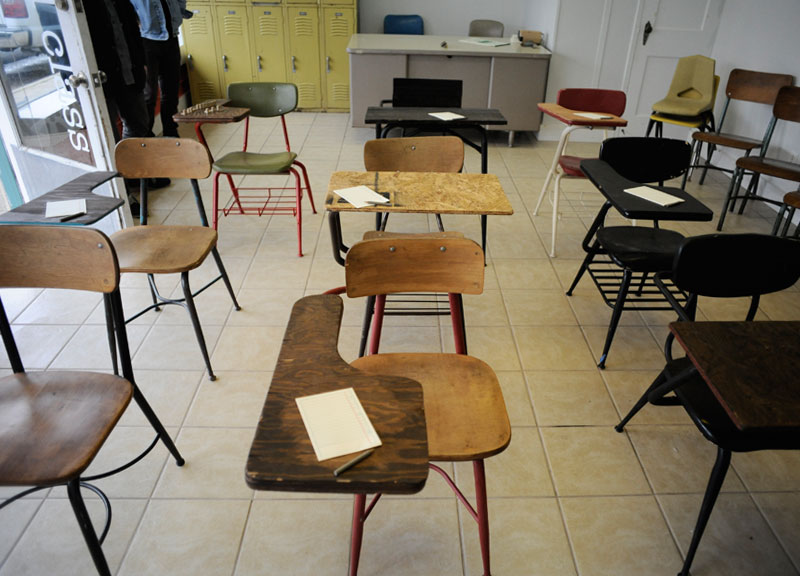 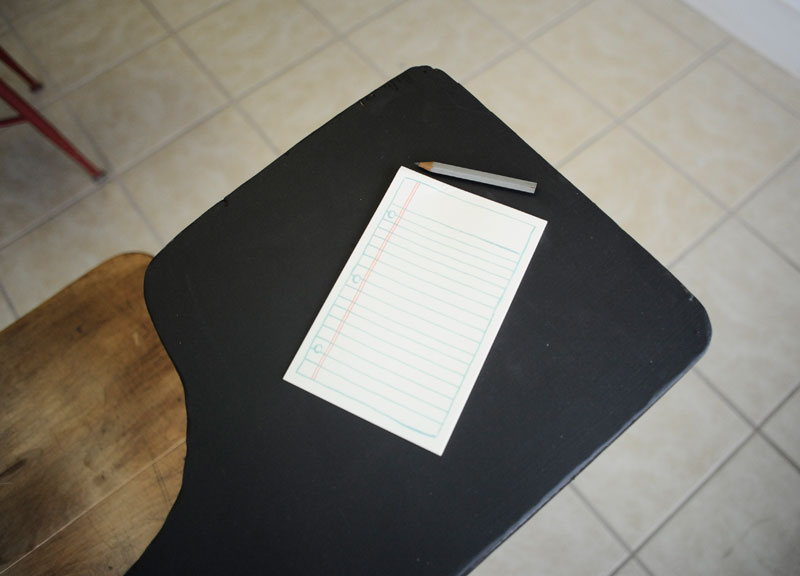 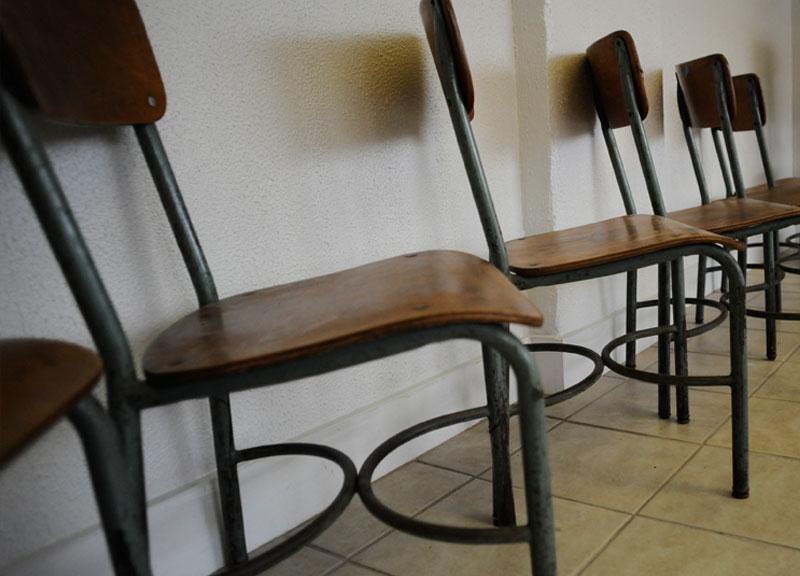 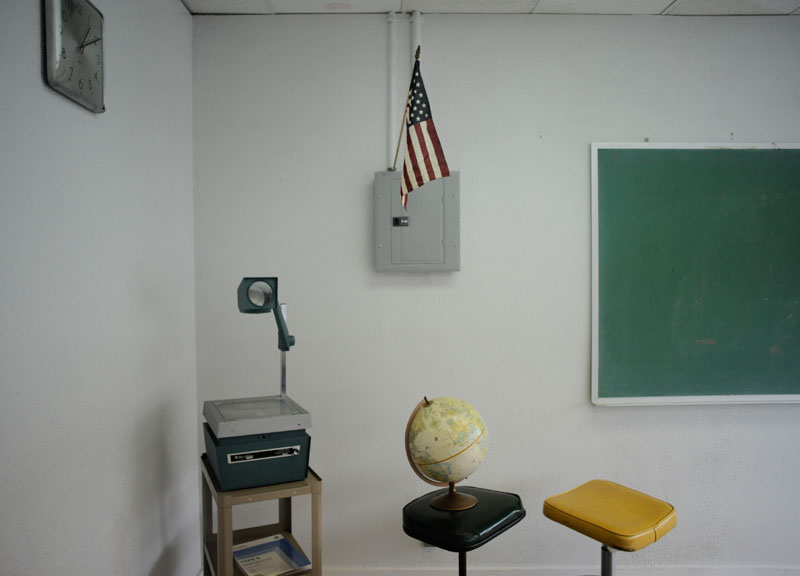 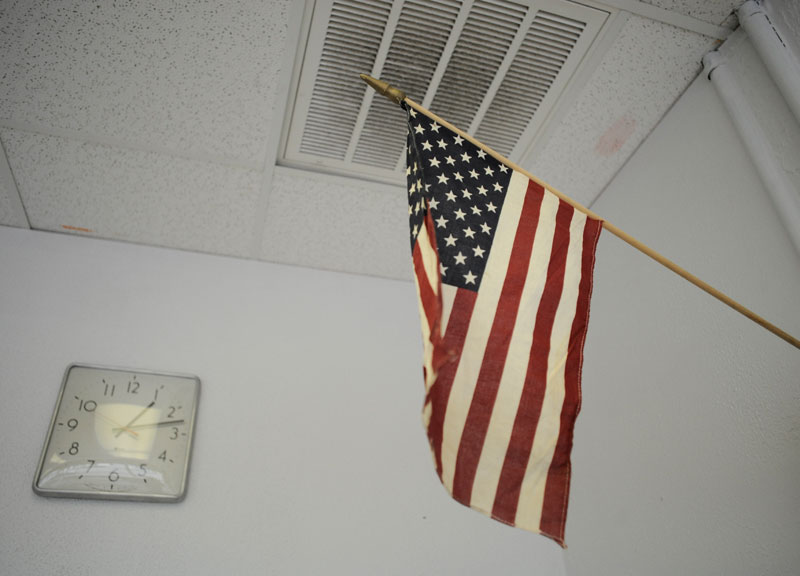 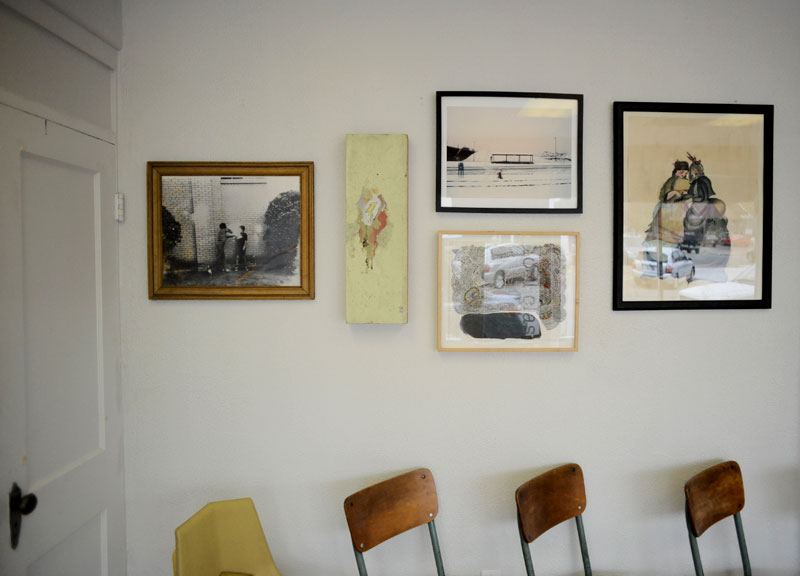 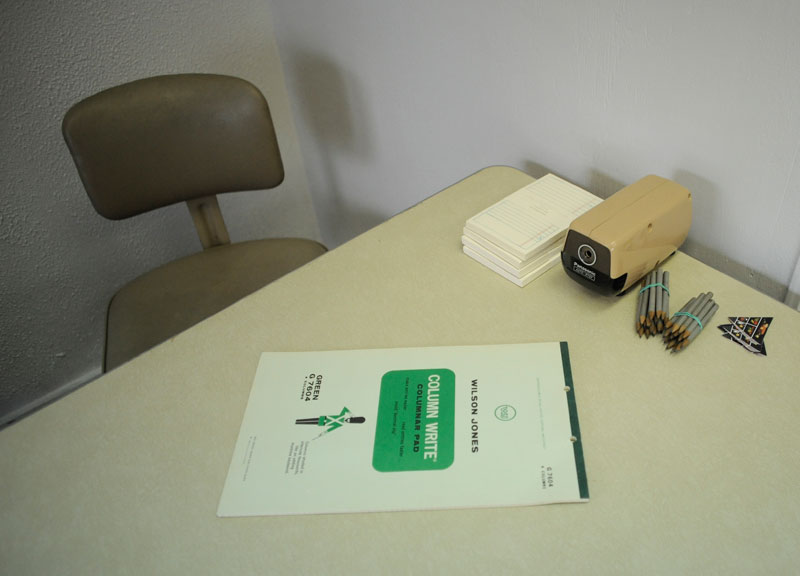 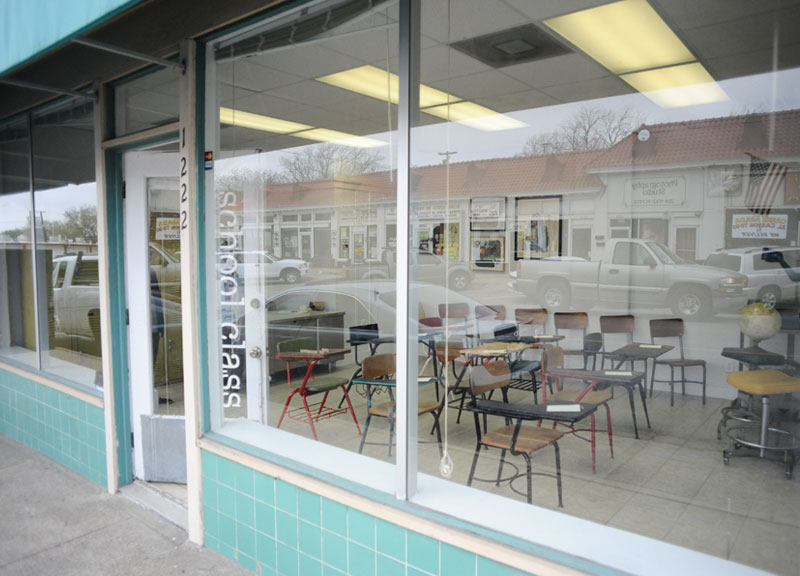