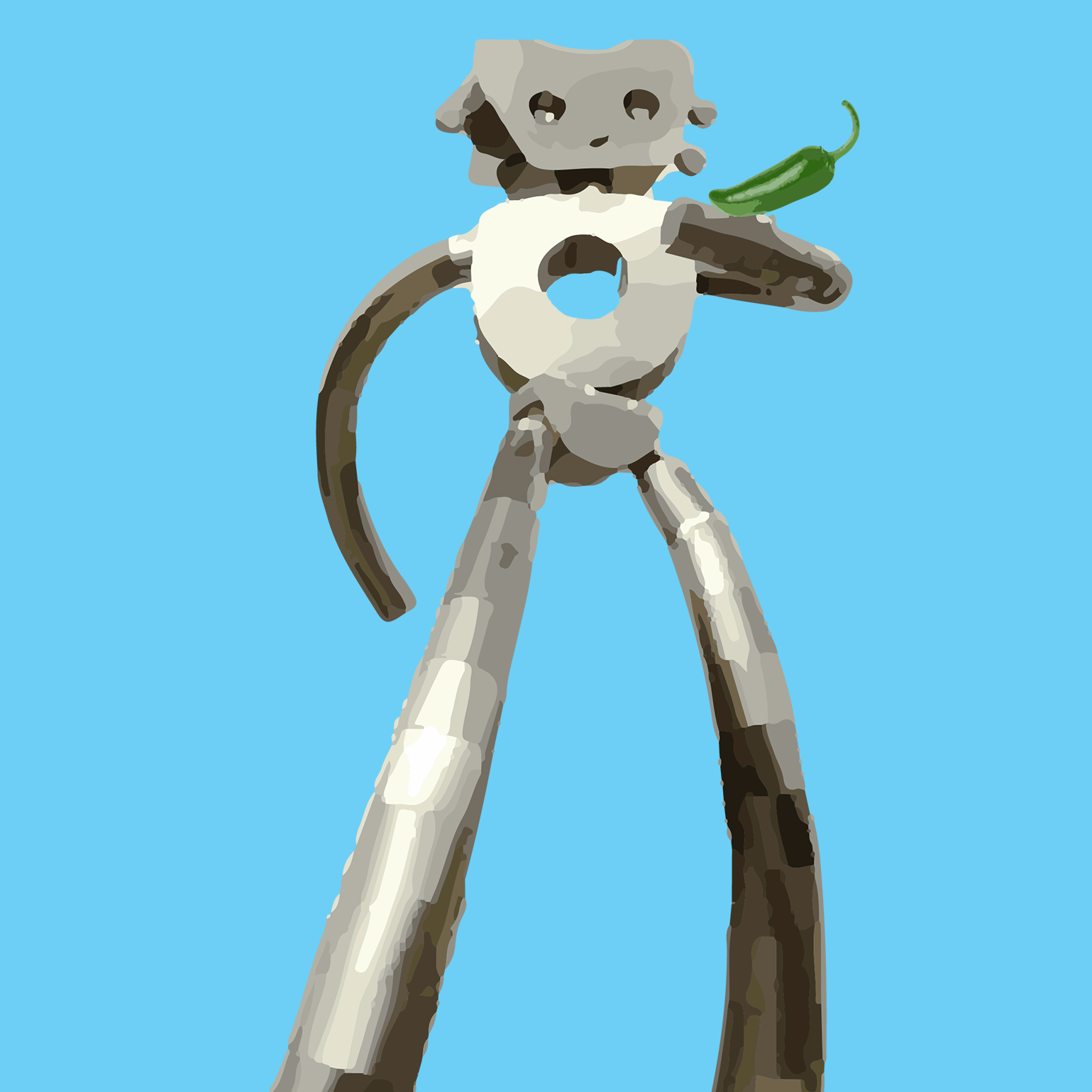 Our Editor’s Latest Picks For Some Of The Best New Music In North Texas Include Releases From Nite, The Fieros, Erica Banks And So Much More.

In case you missed it, Dallas County commissioners voted on Tuesday to extend ‘safer at home’ orders until at least May 15. There is still a chance the order could be extended further if we don’t see a consistent downturn of cases in the county, however.

Never one to miss a chance at absolute asshattery, Texas Lt. Gov. Dan Patrick joined his fellow clown Tucker Carlson the night prior to the commissioners’ vote to once again peddle the idea of jumpstarting back into the economy. Patrick took his ideas a step further Monday night after his earlier insinuations that we sacrifice elderly people by doubling down with “there are more important things than living.”

Might I propose a counter-suggestion that he is tested for worms in the brain?

Anyway, for those of you who are growing restless, I’m right there with you. But for now, the only way to get things back open is to keep staying home. We’re showing signs of inching closer to flattening the curve in Dallas — hang in there.

The silver lining all of this is that I get to bring you playlists full of some of my favorite songs from DFW artists for at least two more weeks!