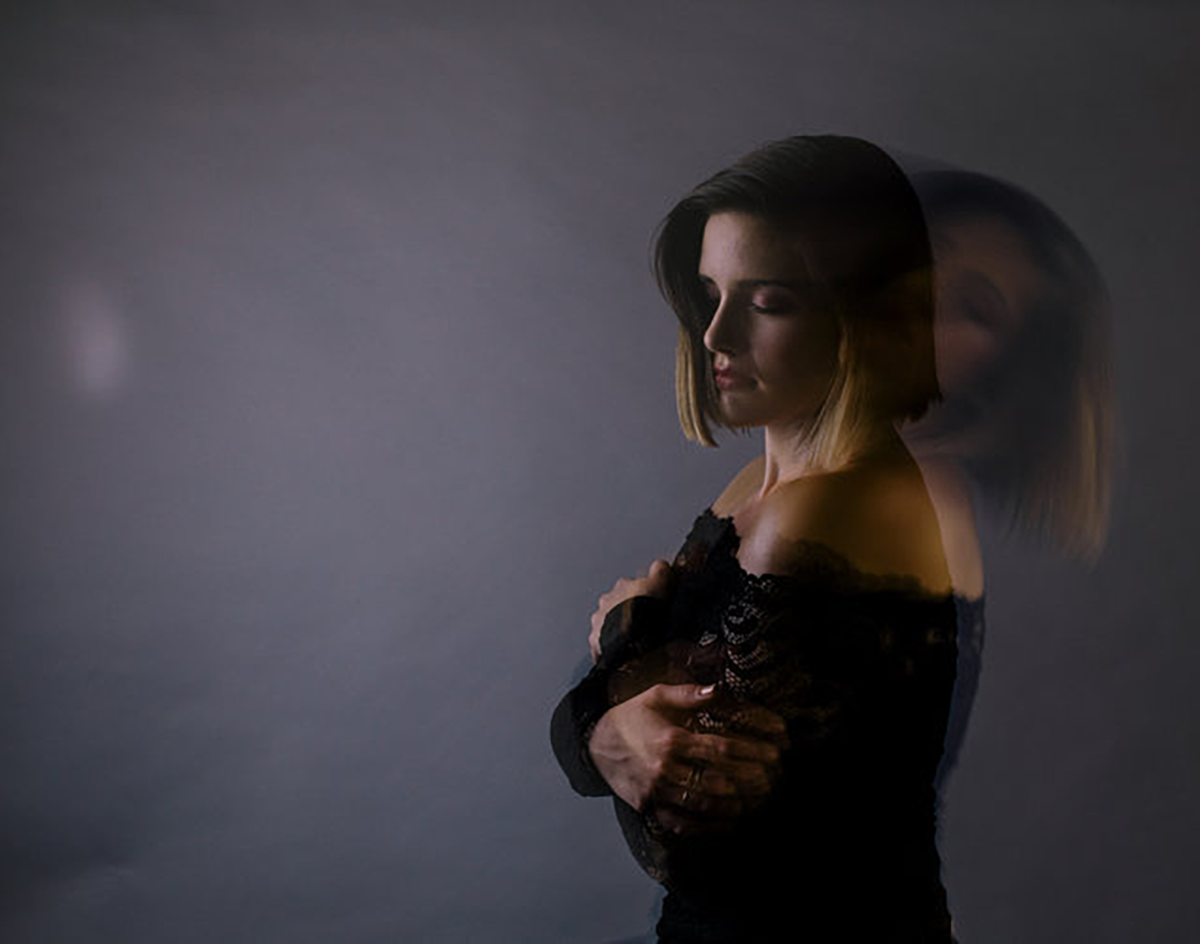 North Texas Electronic Duo Hello Shannon Reimagines A Song From Their Debut Album, Wander, For A Warm And Ethereal Escape.

Hello Shannon – “Daydream (Stripped)”
RIYL:  Getting lost in daydreams.
What Else You Should Know: Hello Shannon is an indie-electronic duo made up of married couple Shannon and Jonathon Camacho. With Shannon on vocals and Jonathon on production, the pair released a full-length album titled Wander, in 2018. Just in time for quarantine, they recently dropped Stripped Sessions, a collection of three unplugged versions of songs from their debut.

The dark, moody production of the tune’s album version is transformed into a haunting lullaby consisting of just a guitar and Shannon’s buttery vocals, which are much more prominent in this stripped down take. It’s as if the duo is playing a live version of the song just a few feet away from you in the same room — that’s how crisp the production is.

“Daydream” has lyrics full of imagery, right from the first line of, “nothing to say when all the words are filling up your brain/You lie awake and watch the colors as they turn to gray.” The storytelling is focused on commonality of something we can all relate to, while the guitar creates a sense of wonder that can make you want to lie back, close your eyes and drift away yourself.

Shannon is also notably more adventurous with her voice here, weaving in sugary high notes with her low warm tone as she croons, “Your eyes are full of sleep and feelings you can’t keep/And though your body’s here/It’s almost like you’ve disappeared.” If fresh baked cookies were a sound, this would be it.

When the “In a daydream, In a daydream” chorus hits, the almost folksy guitar chords used in the verses shift into a simple strum that echoes surf rock, adding a whole new layer to this reimagined gem.

By the time the outro comes around and the siren-like song comes to a close, you’ll likely be falling down your own daydream.