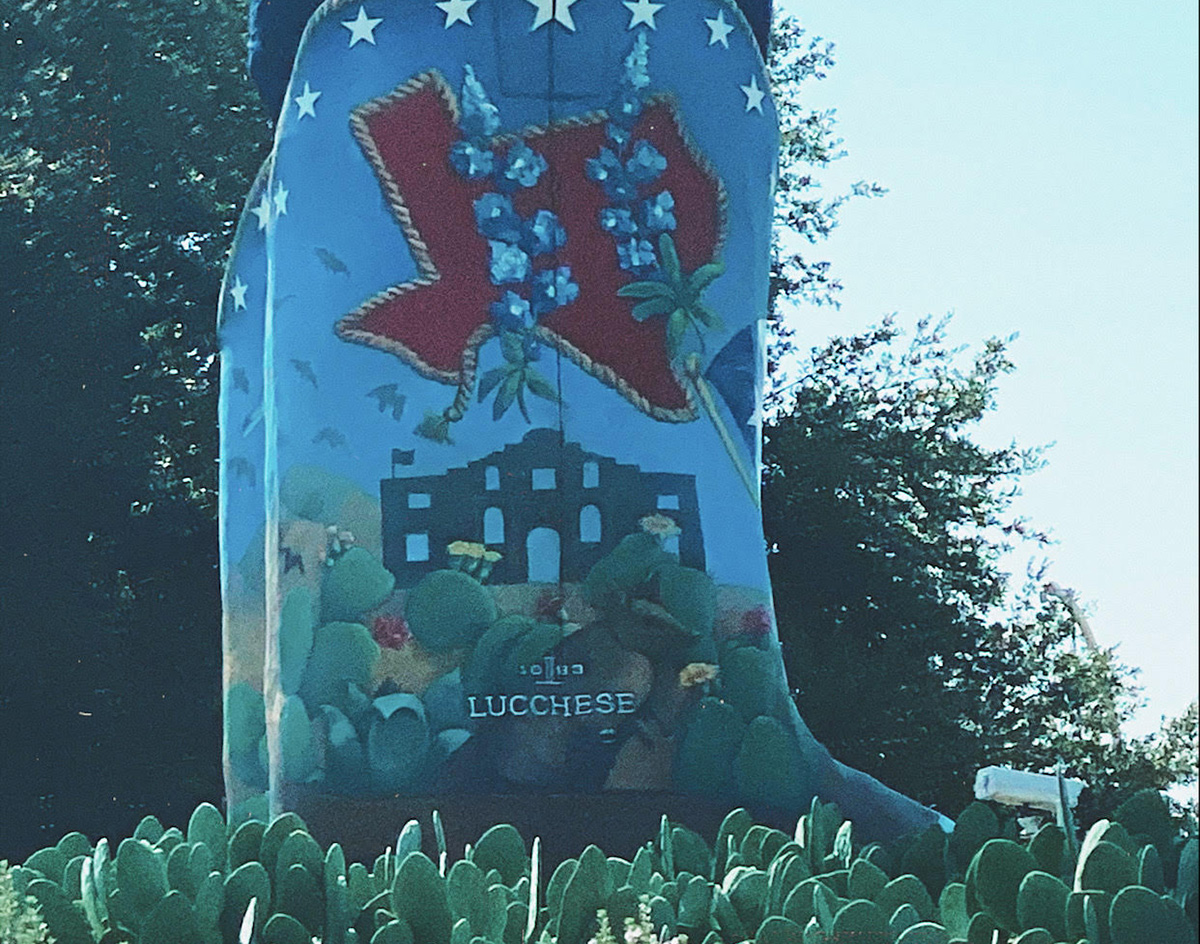 Our Editor’s Picks For Some Of The Best New Music From North Texans Include Tracks From Selena Gomez, Ben Kweller, Coach Tev And More.

I could attempt to explain the GameStop stock trading disarray in a cute, intelligible and Dallas-centric way like this person on Twitter did with Taylor Swift albums, but let’s be real, you don’t come to me to pretend to know how the stock market works.

But I will say this: I don’t ever want to hear astrology naysayers say “you know none of that’s real, right?” ever again!

What I want you to hear though, is this week’s crop of Dallas-made bangers.

Opening this week’s playlist is the latest single from Fort Worth’s Phantomelo called “The Tempest”, which is so good I had to run it back again here. The song is inspired by apathy toward the very real and growing threat of climate change. I hate to trade the spice for a bit of sourness, but when this pandemic chaos is over, just know climate change will be waiting in the wings to wreck us. Don’t skip the fantastic video for “The Tempest”, either!

Another one of my favorites this week is the first-ever Spanish-language single from Selena Gomez. “De Una Vez” is a gorgeous, mid-tempo love song off her forthcoming EP, Revelación, which was recorded entirely in Spanish. Gomez said of the song: “I am incredibly proud of my Latin background. It felt empowering to sing in Spanish again and ‘De Una Vez’ is such a beautiful love anthem.” I’ll be honest, after the release of undoubtedly her best album to date back in January of 2020, I wasn’t sure she had a plane of artistry to evolve to — I was sorely mistaken.

There’s so much more to dive into on this week’s playlist, and I hope you will while staying home until we get this vaccine mess sorted out.