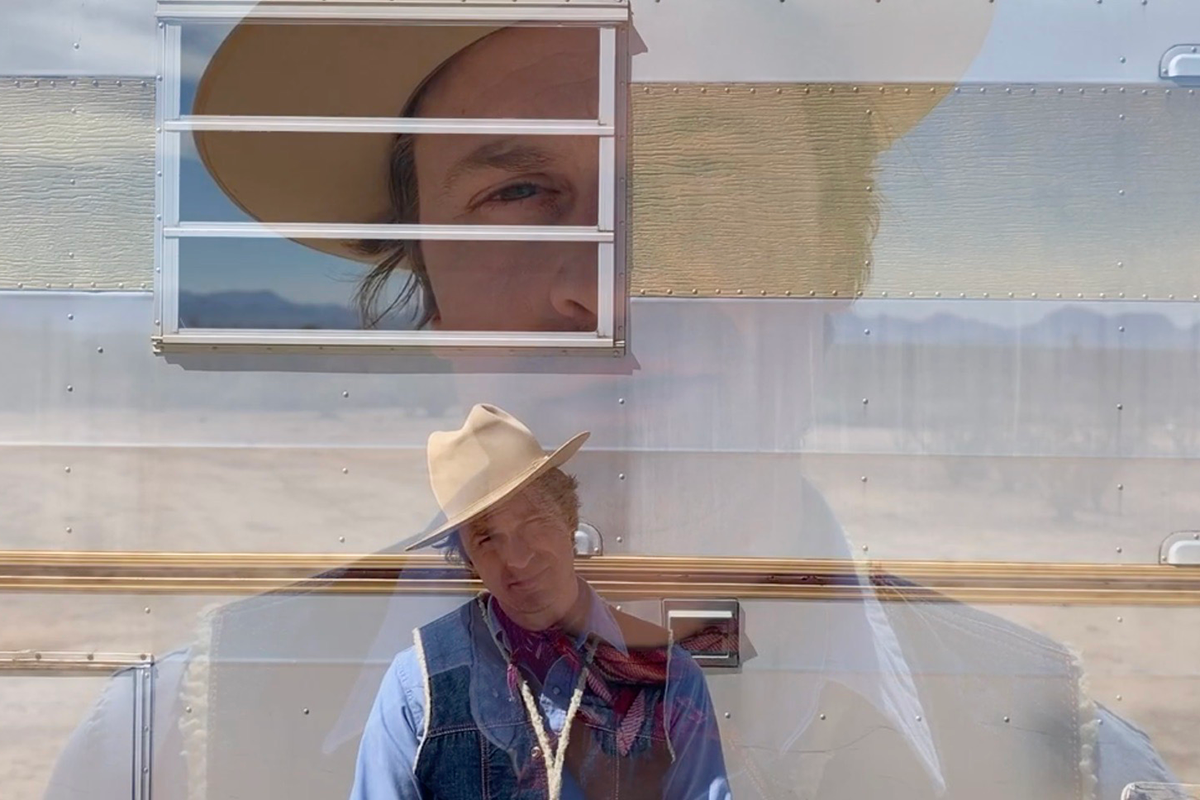 The Brand New Video From The Fort Worth-Based Americana Singer-Songwriter Is An Isolationist’s Quarantine Desert Daydream.

Simon Flory – “El Paso Rain”
RIYL: A rolling Texas thunderstorm.
What Else You Should Know: Fort Worth’s Simon Flory had this whole isolation thing down before the pandemic even began.

“El Paso Rain” was released earlier this year as part of Flory’s Songs From Paper Thin Lines EP, which is the companion project to his self-directed poetry film titled Paper Thin Lines. Five of the six tracks from the EP were featured in the film, but due to the guilelessness of “El Paso Rain”, Flory wanted it to live on its own. Now it’s getting its day in the sun with a video premiere right here on Central Track.

Inspired by a journey across the southwest with an unwitting companion to their mutual friend’s place, Flory’s storytelling on “El Paso Rain” is serene with warm strums and tender vocals. A solo return home back to Texas through a heavy rainstorm had Flory tethered to the shared experiences and windshield reflections he and his new comrade bonded over — when inspiration strikes, you pull off the road to Balmorhea State Park, apparently.

“Little did I know at the time, the themes would be so relevant to my own life again as the pandemic struck,” he says of making the video.

For the song’s video, which he co-directed with Morris Holdahl, Flory floats through loneliness at a desolate campsite in the West Texas desert. The video was shot while he was back in West Texas on tour just before the pandemic battered the rest of this year. Realizing it was a full circle moment of sorts, Flory knew it was the perfect opportunity to mirror the song’s spark.

In the video, Flory is something of a mirage surrounded by shotgun shells lodged into the window cracks of jilted cars and trash scrap strewn across the dirt.

“The treatment is part-’Cities of the Plain’ and part-Paris, Texas — the loneliness and remorse of the desert — where our many selves follow us around day after day,” Flory says.

Somehow, he doesn’t make that sound so bad.