Song of the Day: Holy Roller Baby — “Ravings at Your Window” 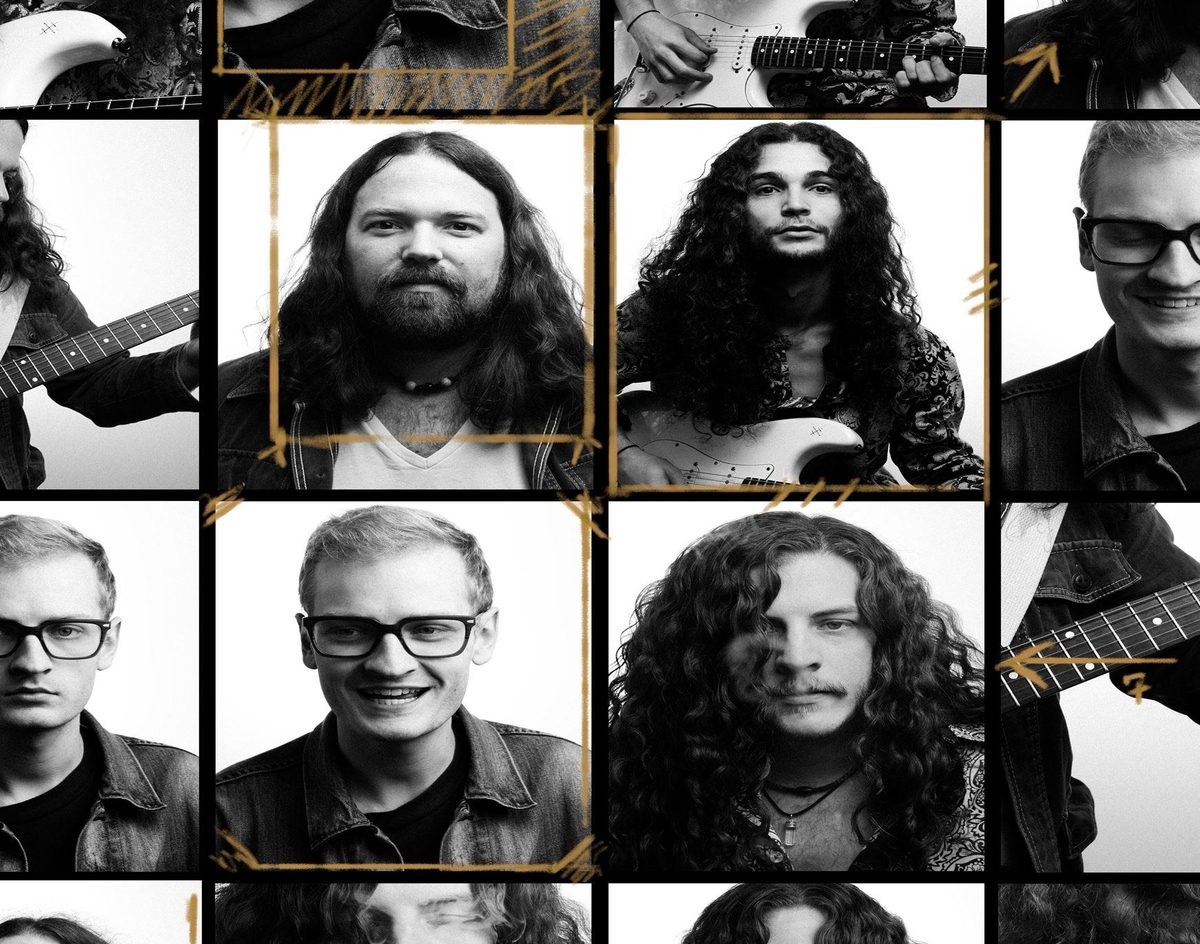 Holy Roller Baby — “Ravings at Your Window”
RIYL: Marc Bolan and Jimmy Page.
What Else You Should Know: Holy Roller Baby is a four-piece band based in Dallas after being conceived down south. Drummer Luke Callaway, bassist Patrick Smith and lead guitarist Nick Snyder list themselves as Dallas residents, but the band itself is more tied into the Austin area, as it formed there in 2017.

That same year, the band was invited across the pond to record their debut album at Courtyard Studios (home to a little band called “Radiohead.” Maybe you have heard of them?) in Oxfordshire, England. Producer Ian Davenport, who has worked with acts like Band of Skulls and Supergrass, helmed the sessions that eventually formed a 12-track album.

The first single from the yet-to-be-released album of the same name is “Ravings at Your Window.” Frontman Jared Mullins has a bit of Mike Ness in his voice as the band saunters over a driving beat, which is occasionally augmented by a cowbell. Crunchy power chords throughout the song lay the foundation for a sound akin to earlier days of rock music. With a little bit of glitter rock influence and a dose of hard rock grease, “Ravings At Your Window” is the perfect blend of what rock music needs at the moment.

Consider the song in the vein of Rival Sons or the Black Crowes, and sure, there’s a little bit of a Led Zeppelin-inspired sound, but you do not have to play the guessing game of “are they inspired or just ripping them off?” The same can’t be said for some of Holy Roller Baby’s contemporaries (we’re looking at you, Greta Van Fleet.)

You have a couple of chances to hear a few tunes before the album even drops, too. The band is set to play Harvest House up in Denton on July 26 and then at Trees with Band of Skulls on September 9.