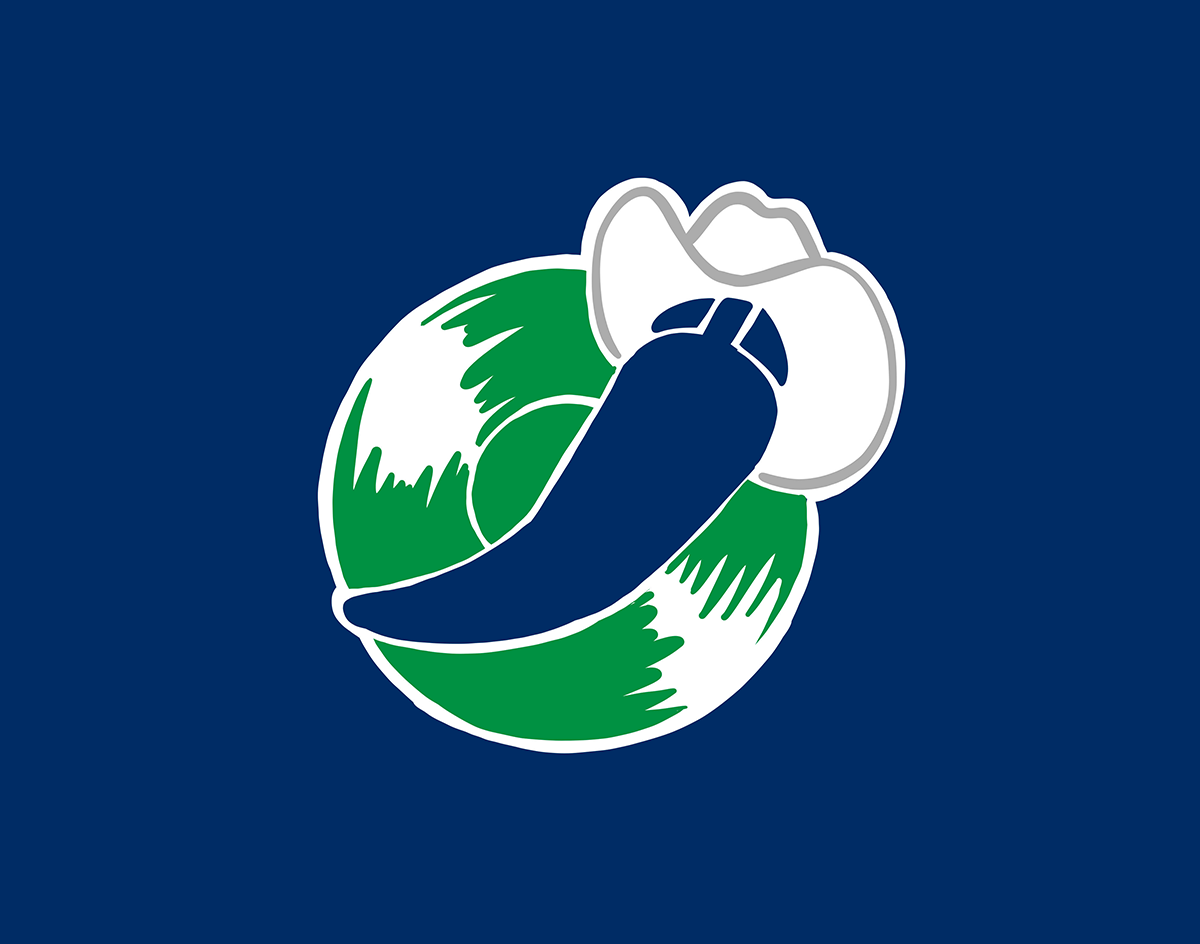 Our Editor’s Picks For The Best New Music From North Texas Artists Include Tracks From Kaash Paige, Sub-Sahara, The Texas Gentlemen And More.

Politics are cause enough for migraines in literally any other year. On top of fighting through an exhaustive pandemic this year, we were again reminded this week that 2020, being the hellish monster it is, also lends to an election cycle.

All week, the Democratic National Convention has featured a bevy of its party leaders to make a case for its Presidential and Vice Presidential ticket of Joe Biden and Kamala Harris. It has also used the pandemic-altered format of being completely remote rather well. Performances from music heavyweights like Billie Eilish and John Legend have left it balancing what might otherwise have felt like even more political drivel that no one asked for. But it was a beautiful performance from Fort Worth’s Leon Bridges on the convention’s opening night that set a tone for the country’s demands for ongoing conversations surrounding racial inequality.

Bridges performed his heartbreaking new single, a protest song titled “Sweeter,” after a quick, touching segment from the family of George Floyd followed by a moment of silence for the Black Americans lost to police brutality.

Skip to about the 27:30 mark on the video below for the full segment.

Sarah Jaffe, who has been relatively quiet after a wonderful hometown performance earlier this year just before the pandemic struck everything down, joined SongWriter Podcast on an episode with playwright Ethan Lipton to write an original song based on a speech Lipton read.

“There’s an excitement just in relating to someone,” Jaffe told Paste Magazine of the song. “When you’re talking to a friend and they say this kind of thing that you felt yourself. When someone says it, it’s this exchange. I might not know this person—I don’t know Ethan—but what he was saying, I was like, ‘Oo, ooo! Me, too! Me, too!’”

And speaking of new music, the debut album from Dallas’ quickly rising R&B standout Kaash Paige has already received an influx of praise since it dropped on Friday. Teenage Fever has already been lauded by MTV, Uproxx and Lyrical Lemonade.

Earlier this year, Billboard named Kaash Paige among the top 15 Hip-Hop and R&B artists to watch in 2020, but if you keep up with Central Track, you know we’ve been rocking with her for a while now. I’ve featured several of her tracks leading up to the highly-anticipated album since first putting these playlists together, and it would be downright negligent of me to not kick this week’s volume off with Teenage Fever’s lead single, “London.”

That, plus plenty of other new bangers from artists in North Texas provides for a pretty delectable soundtrack to stay socially distant to this week.