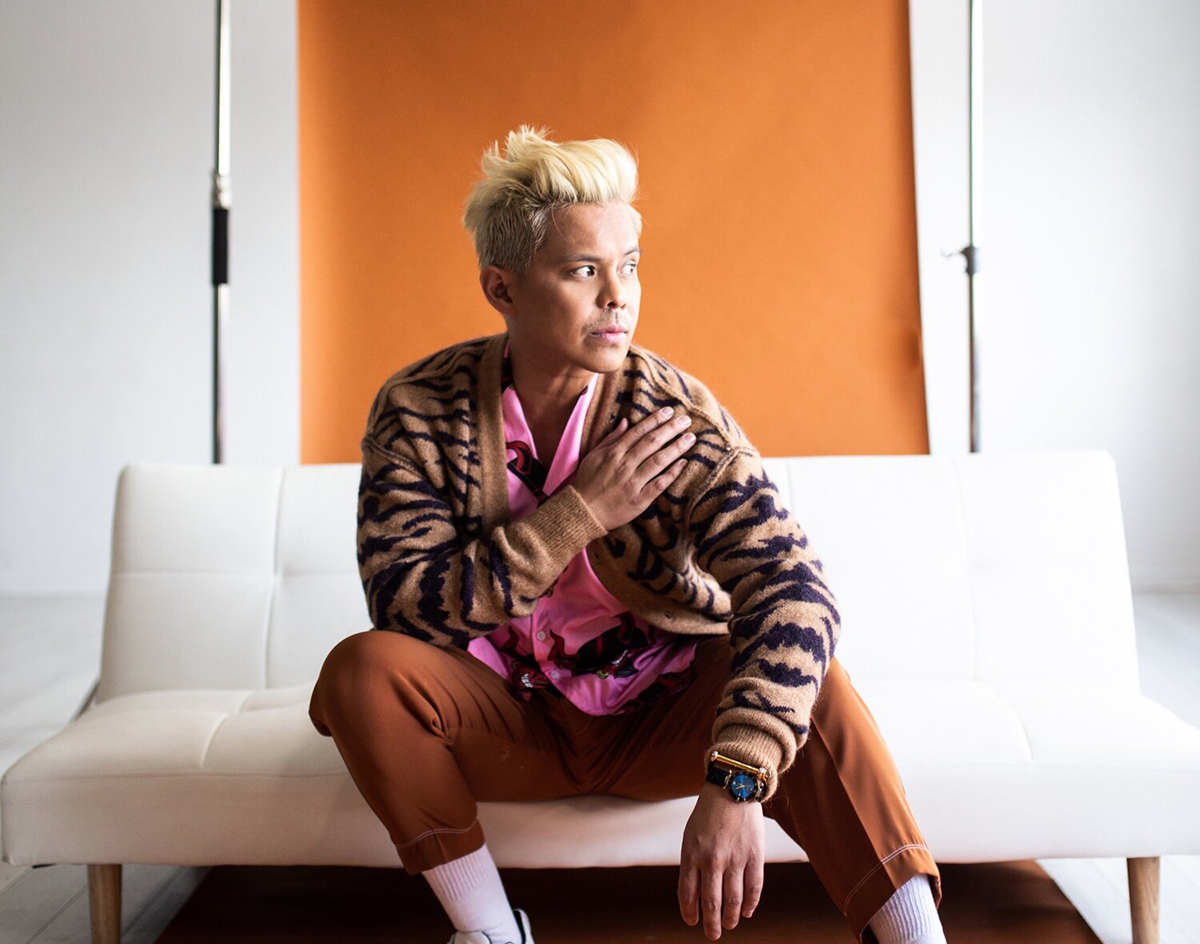 Larry Gee – “Borrowed Time”
RIYL: Pop with a hidden agenda.
What Else You Should Know: Maybe it’s the fatigue from, well, everything these days, but the defeatism seems to have crept in more often than not this year. Even on the days of Zoom calls with family from states away, sending TikToks back and forth to your closest friends that conjure up your ugliest of laughs, or allowing yourself to indulge in a dinner of Pop-Tarts and wine, it lurks.

Though it likely hasn’t come without its headaches, we’ve all spent most of this year trying to figure out what our own personal mechanisms for escape are. I’ve noticed “Animal Crossing” has been a resounding crutch for many. Sports are back — at least that’s what my Twitter timeline tells me, anyway — providing perhaps a glimmer of normalcy for a lot of people right now.

But for me, music has always been the getaway, and “Borrowed Time” by Dallas-based artist Larry Gee is behind the wheel right now. Don’t get me wrong, there are certainly peaks and valleys guided by the sporadic moments of encouragement, but it’s hard not to hit a wall after five months of the twists and turns of it all.

For his latest single, the pop singer-songwriter collaborated with the team of Caleb Turman, Austin Bello and Grant Thompson at Pure Life Entertainment. Written last year before everything went to shit, “Borrowed Time” has transformed for an interpretation that feels rather prescient. As Gee sings through the weight of crushing pessimism with “I feel my mind it’s unraveling/Burning at both ends living with lights out/My conscience it is dying being left out,” it’s impossible not to draw collation to the borrowed time we’re indeed living through.

The song’s lyrics are counterbalanced by sprightly guitar riffs laid to an elastic, synth-driven beat, and Gee’s silvery vocals deliver them through a deceivingly sunny resonance. Similarly, the lyric video for the song features Gee and his socially distant friends (which include familiar North Texas music figures like Ronnie Heart and DJ Blake Ward), and carries a sense of joy amid the isolation of today.

Somehow, the concept of time now seems like a farce while simultaneously feeling like it’s being stolen from us faster than we realize. It’s nice to be reminded — if even for just under three minutes — that we aren’t alone.