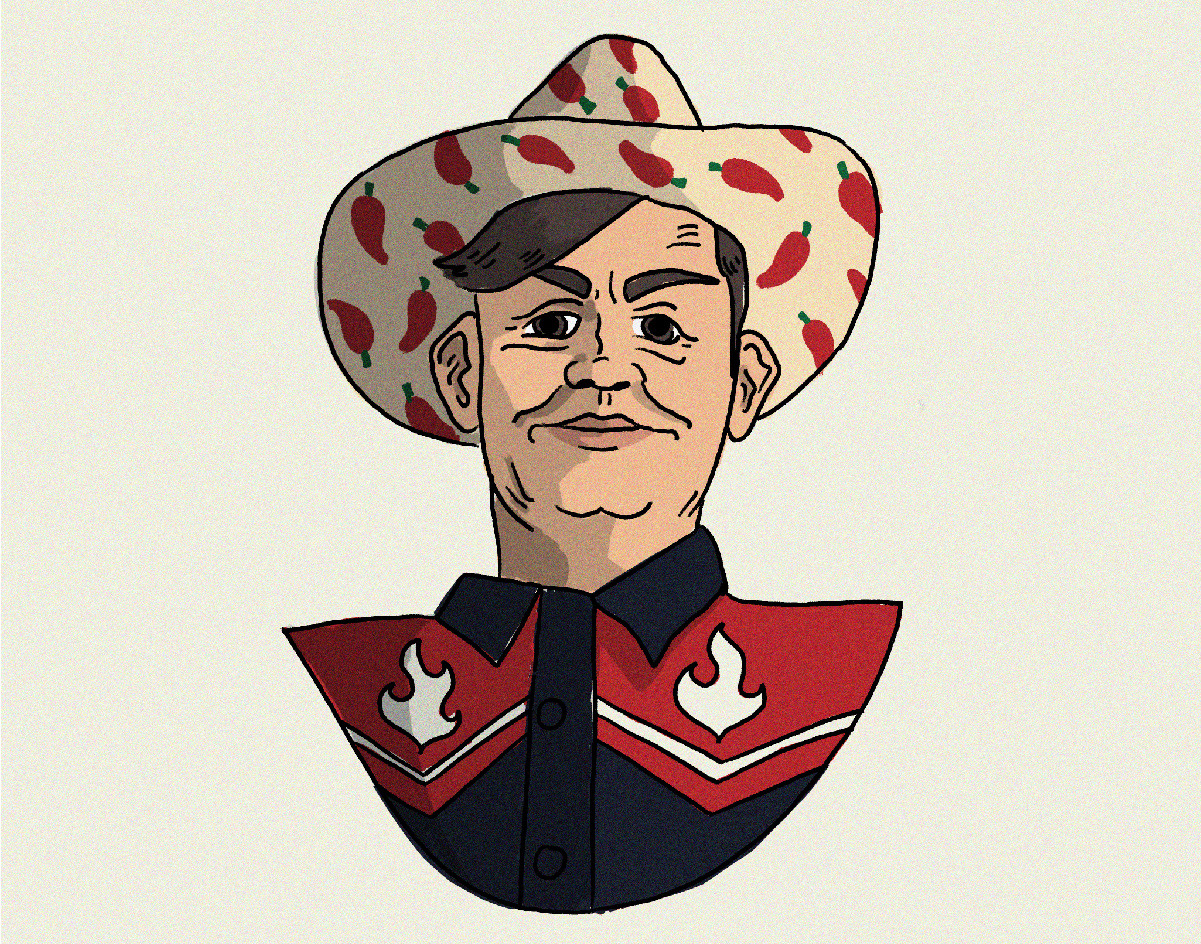 Our Editor’s Picks For Some Of The Best New Music From Dallas-Area Artists Include Tracks From The Chicks, Liv.e And Much More.

The iconic Fort Worth honky tonk Billy Bob’s Texas is doing something potentially not so iconic this week.

In an update posted to the bar and venue’s website, Billy Bob’s says it has applied for a new permit that would allow the venue to operate under restaurant recognition and guidelines — the venue does offer food services through its Honky-Tonk Kitchen.  Along with this announcement, Billy Bob’s listed a schedule for upcoming concerts it will host as early as next Friday, August 14. Still, the bar has yet to confirm it attained the new permit.

Billy Bob’s says it will be following all CDC safety guidelines, including the enforcement of social distancing, taking temperatures and requiring all employees and patrons to wear masks, except for when seated at a table. The venue will also reduce its ticket offers to 1,200, with 1,000 of them for socially-distant reserved seats and 200 for general admission.

“Other industry neighbors have applied for and gotten approved and we feel we have put ourselves in position to be prepared when that permit comes in,” general manager Marty Travis told the Fort Worth Star-Telegram.

Tarrant County, where Billy Bob’s is located, reported 464 new cases on Thursday, with a current community spread label of “substantial.”

We know the North Texas entertainment industry is trying to survive the blows this pandemic has dealt, but there might be a bit of reprieve for venues like Billy Bob’s on the horizon. You can support such aiding efforts in sending a quick online letter to your representatives who are set to vote on a bill that would provide nearly $10 billion to independent entertainment venues.

I love sharing new music with you every week, but I’d love even more for you to be able to experience all of it in person when it’s safe to open up again. It will be heartbreakinlgy difficult to do so without the any of the places that keep this community flourishing, though.

Hang in there, wear the damn mask and keep it socially distant.

If you’re a musician in DFW who recently dropped something, or you’re just a fan of local music and think something should be on my radar: don’t hesitate to put me onto it at @alecspicey on Twitter or via email at [email protected]