Song Of The Day: Chilldren Of Indigo – “Lost Sol” 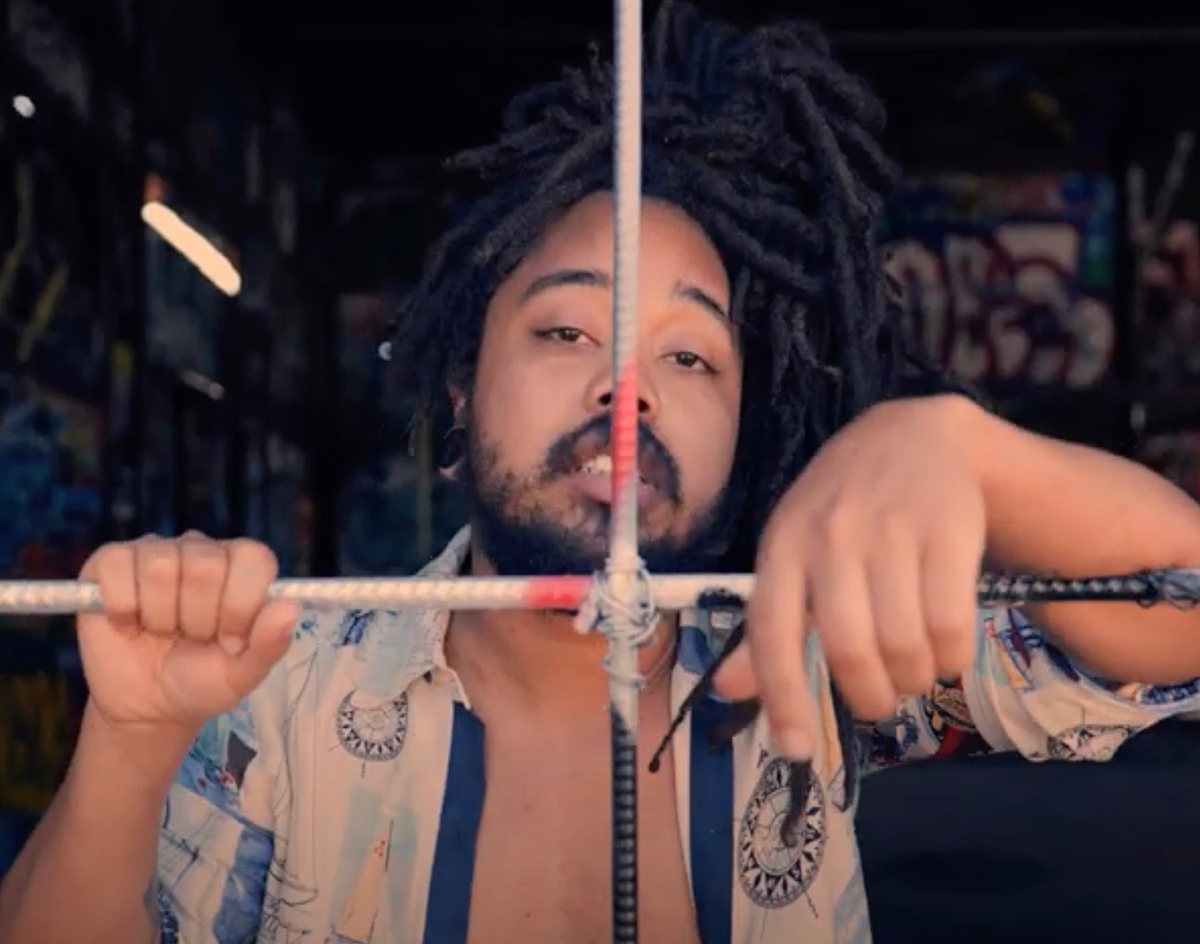 Chilldren of Indigo – “Lost Sol”
RIYL: Something to lie under the sun to.
What Else You Should Know: Chilldren of Indigo has never let us down. After two years of relative dormancy, the Dallas bluesy hip-hop group is back with another eclectic studio album.

It’s actually quite difficult to pinpoint a band like Chilldren of Indigo to genre restraints. The group consists of multi-instrumentalists who blend styles of rock, hip-hop, soul, funk and blues for a soulful yet psychedelic-meets-punk sound. “Lost Sol,” with its smooth saxophone parts layered over lo-fi beats, is a perfect showcase of the group’s exploration.

With inspirations from everyone between Black Sabbath and Wu-Tang Clan, the ever-changing output is a mirror of the members of Chilldren of Indigo’s love, lives and passions. The creative project traces back to 2014 when Jo Indigo (vocals) and Jay Indigo (producer, guitarist and keyboardist) started the band as a studio experiment. After a year, and the addition of Sneedless Indio on bass, Chilldren of Indigo hit the big stages in Dallas with high-energy sets that resemble the aura of greats like The Doors.

The band released its fourth studio album, Native Alien, on June 3, which sees Tito Indigo on drums and Drago Beats holding down dual roles as both producer and guitarist. The group also released the official video for the track “Lost Sol” off the new album, and it’ll make you feel like you’re cruising in outer space.

“Sol” is Spanish for “Sun” and the title is a play on the phrase “lost soul,” as Jo makes it clear he’s from “the third planet from the sun.” He also cleverly nods to this in lyrics of, “The devil got a hold of my soul/That’s spelled S-O-L/And it ain’t shining no more.”

“Lost Sol” is putting the chill in Chilldren of Indigo.