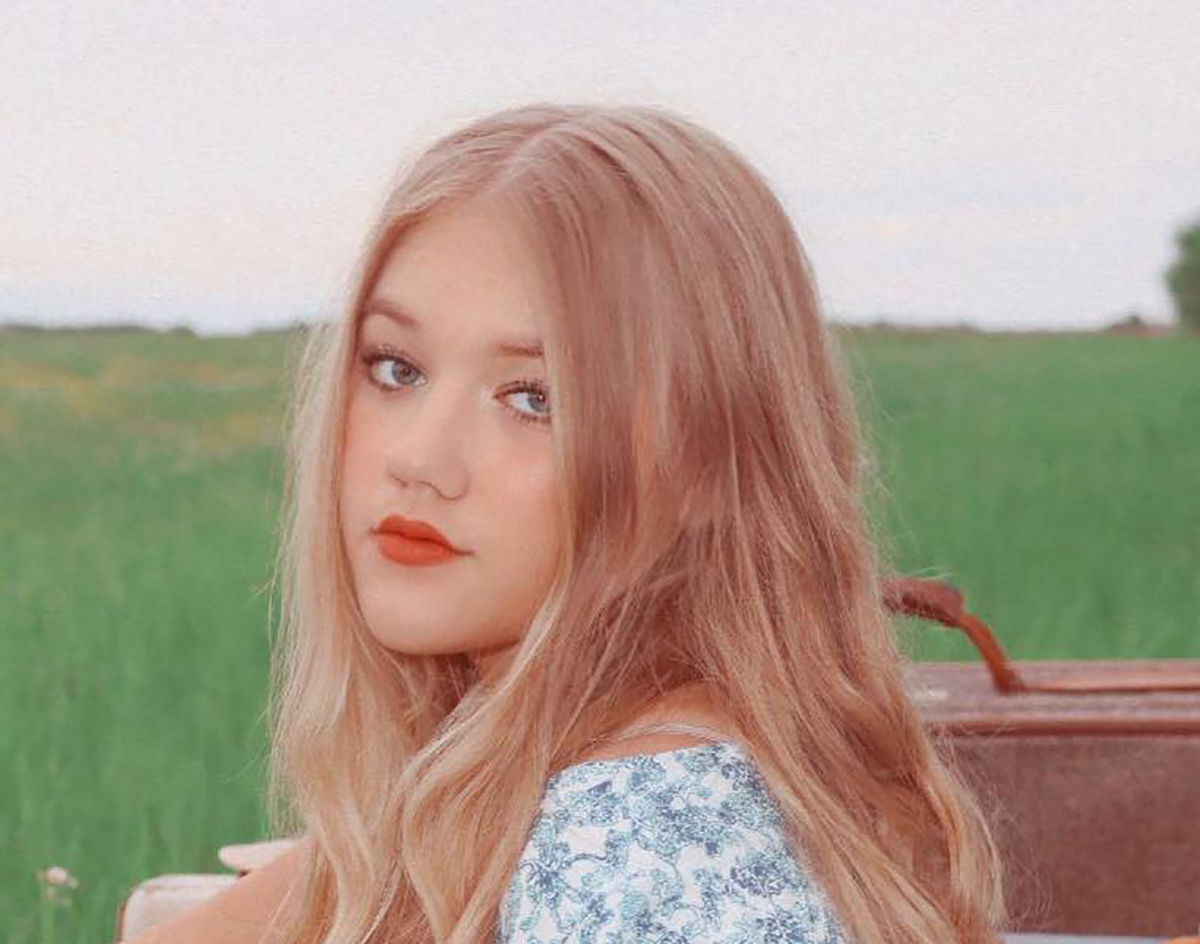 Taylor Davidson – “Lonely”
RIYL: Pop-country.
What Else You Should Know: Taylor Davidson is a 16-year-old singer-songwriter who just released her debut single. For the curtain rise Davidson enlisted the help of genre-bending Dallas musician Kirk Thurmond to produce “Lonely.”

Davidson may still be a teenager, but she is a vocal powerhouse and captures the classic country sound on her debut. Banjo, guitar and drums set the tone as she effortlessly slides from one range to another. A air of sadness sneaks up whenever she reaches the conclusion of the chorus — moments of heartbreak, dealing with people pleasers and not being understood surface.

The instrumentals keep the mood light and bright even though the lyrics are quite the opposite. This jovial-sounding sad song is a direct road to a teenage heartbreak.

Davidson is influenced by the iconic Dolly Parton, naturally, but she has covered a wide range of artists such as Lana Del Ray, Noah Cyrus, Taylor Swift and Miranda Lambert. This interest in varied artists translates to her own original sound, too. “Lonely” is embedded in country but nods to pop sensibilities at times, blooming somewhere between Taylor Swift and Of Monsters and Men.

She is currently writing more songs set to be released later year, but for now, allow Davidson to introduce herself in a warm, country-infused