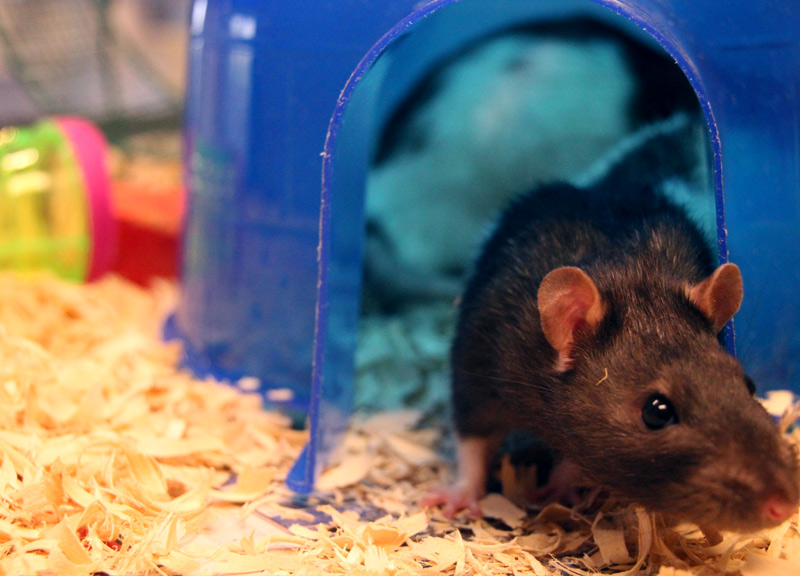 Each week, we team up with our friends at The Society for the Prevention of Cruelty to Animals of Texas (SPCA of Texas) to showcase a different animal that's in need of a loving home. We'll check out the animal, learn about its personality, do a short “interview,” take some cute pictures and report back to you on our findings. If any of the animals shown are to your liking, remember: They need loving homes free from abuse. If that sounds like your home, help them out.

Wow, I get three interviewees today!
Piggy: You're probably about to have less than that on your hands. Everyone, I'd like to announce something: There is a murderer amongst us.
Rocco: Gasp!
Taz: Are you sure Detective Piggy?

“Detective” Piggy? And a murderer?!
Piggy: Yes. I followed a trail of red paw prints to this exact place. I am certain that one of us here is the murderer.
Taz: We have to find them out immediately, then!

Where's the body?
Rocco: Yeah, hold on. Who got murdered?
Taz: I'm confused.
Piggy: I'm not actually certain who the person killed is, actually.

You have no proof? Aside from those paw tracks?
Piggy: No.

Someone probably just stepped in something red and tracked it in. You're acting like you're in the movie The Great Mouse Detective or something.
Piggy: I just saw that movie for the first time recently! That's why I decided to become a detective!
Taz: I love that movie, too!
Rocco: I think one of my cousins was in that movie, actually.

I'm pretty sure that's not how it works. Anyway, let's finish this interview. Could you guys give me a couple of words to describe yourselves?
Rocco: We're rats!
Piggy: We like cheese!
Taz: Actually, I'm lactose intolerant. 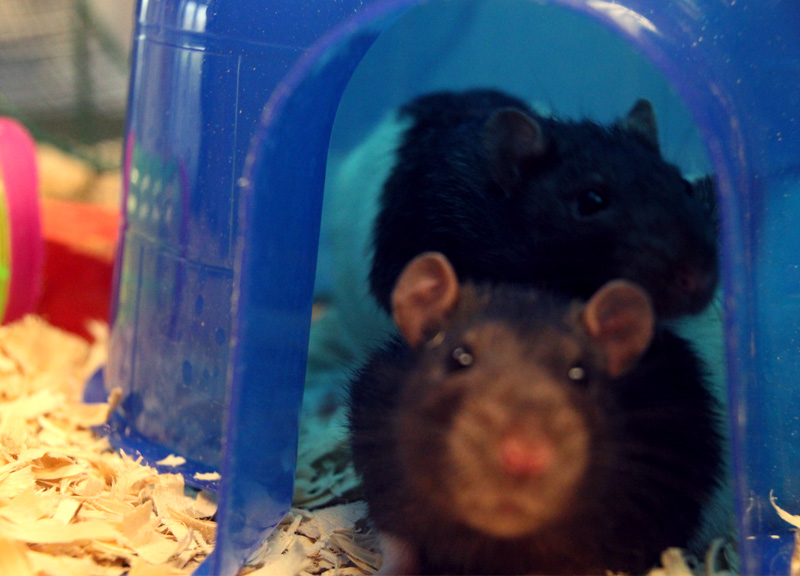 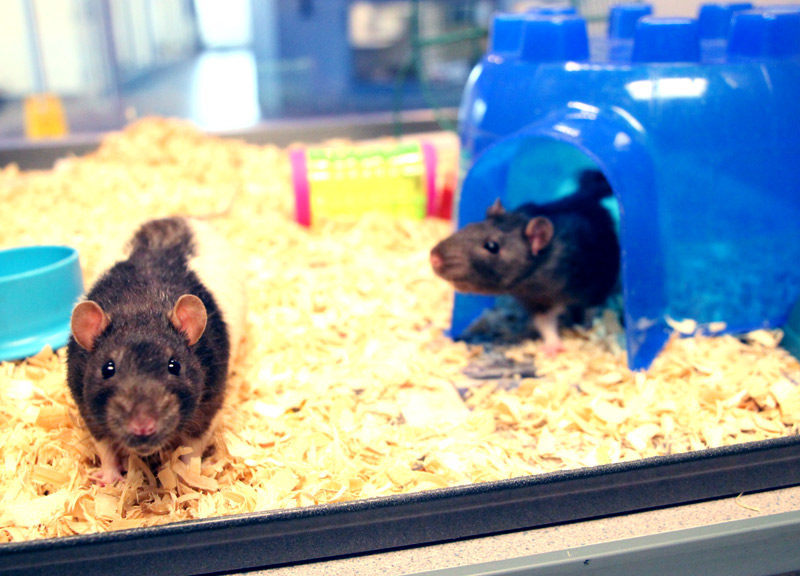 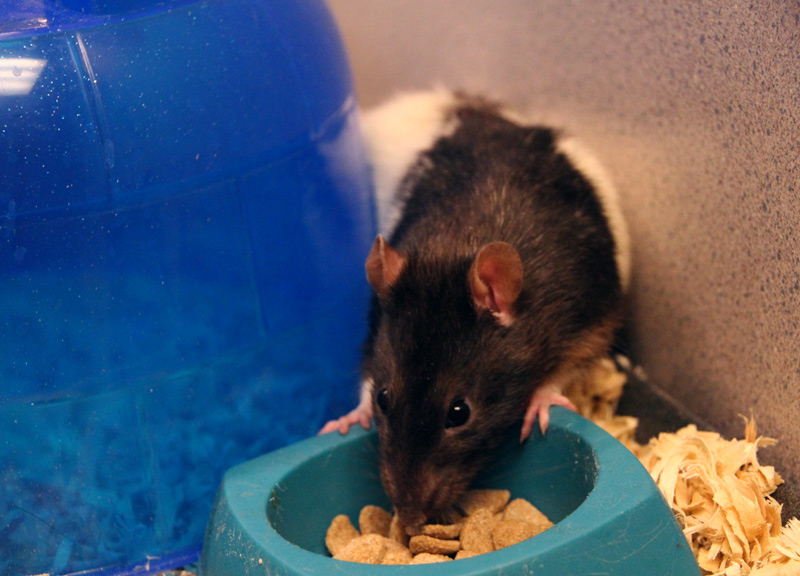 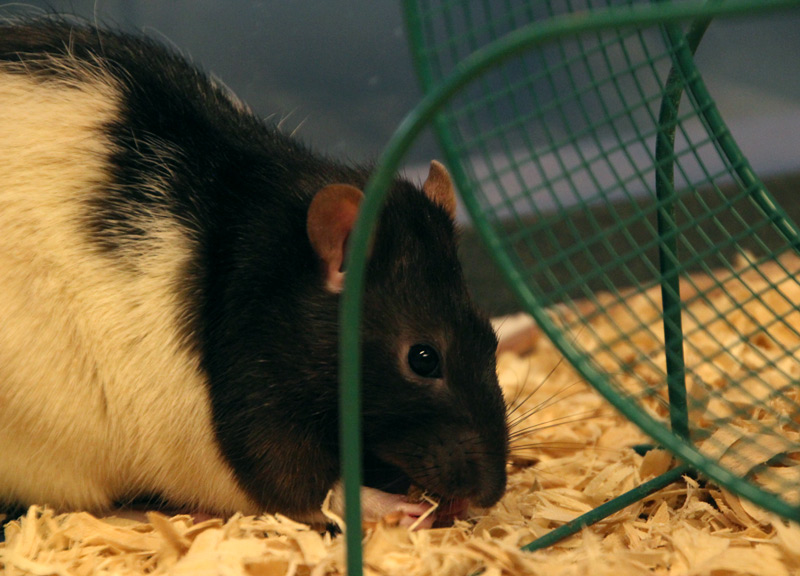 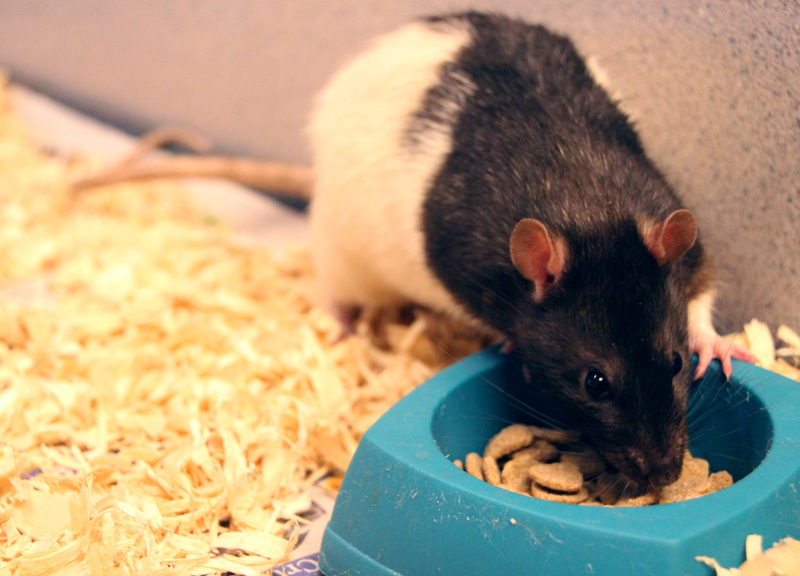 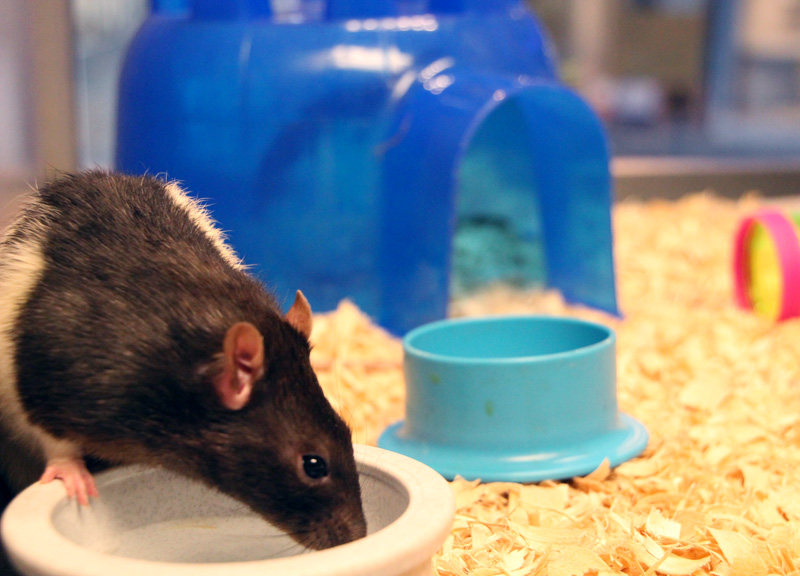 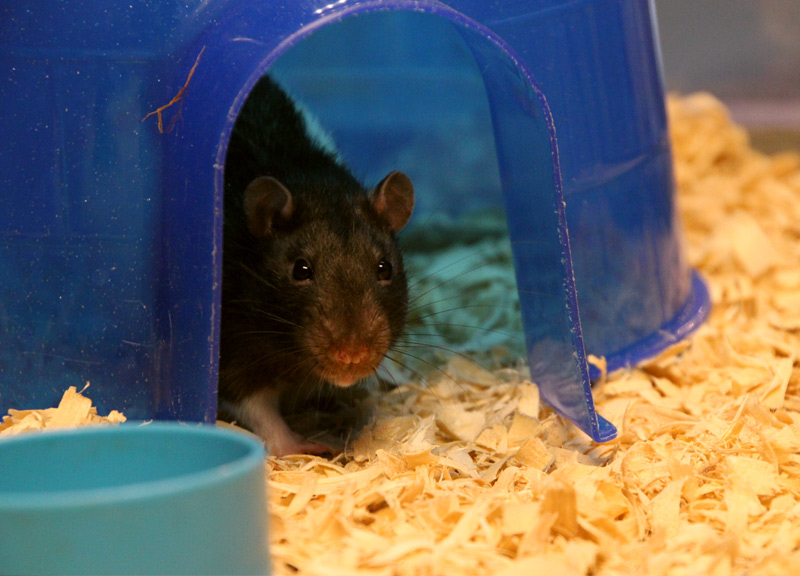 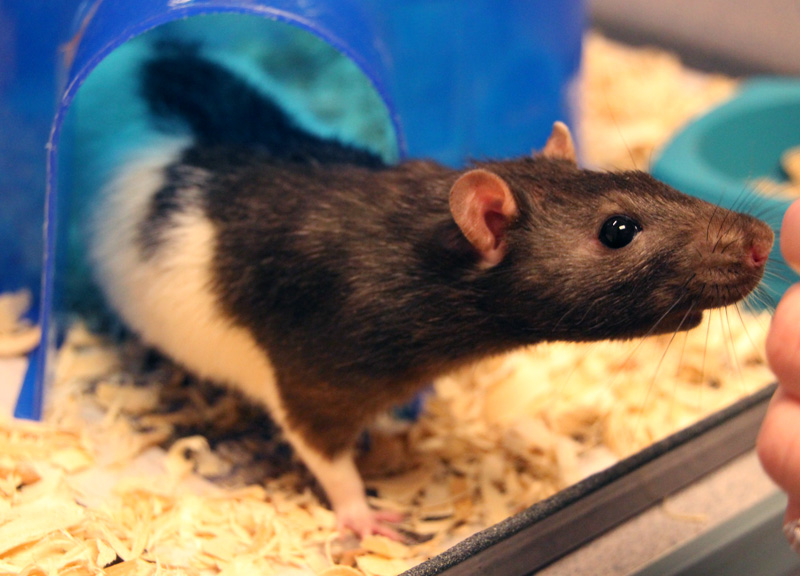 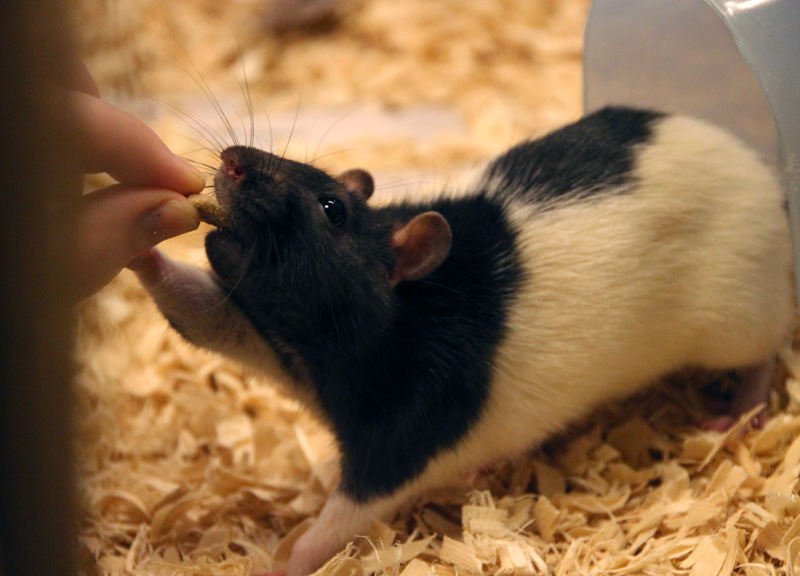 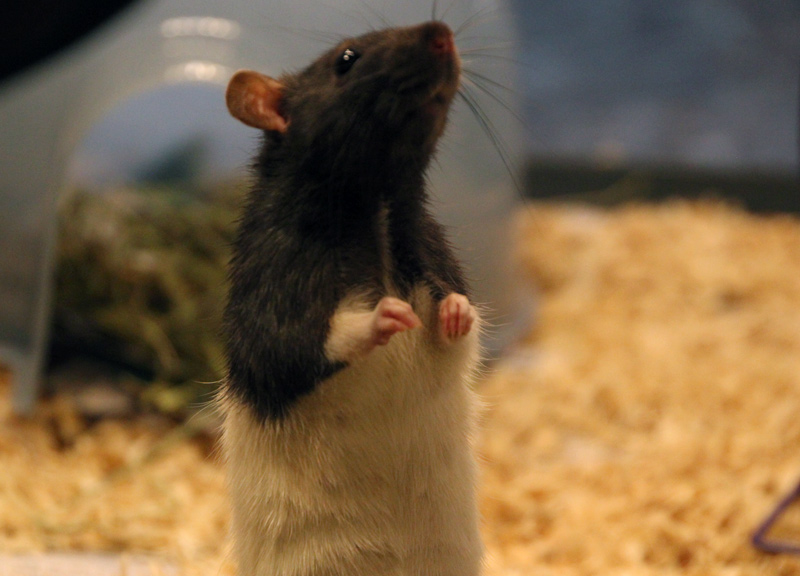