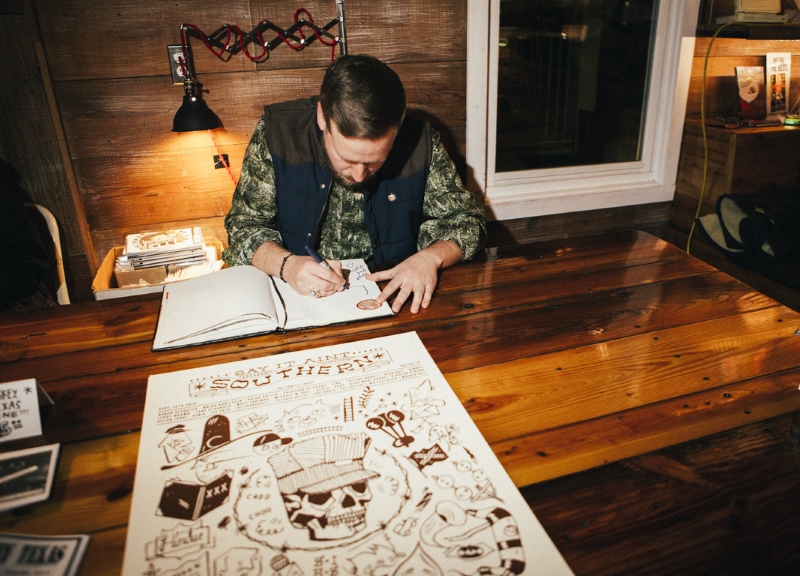 There's no denying that there's a renewed local interest in art zines of late. And there's no denying, either, that this is a cool development. Zines, after all, are a remarkable thing: They capture the imagination and transport the reader to a specific culture or scene with an immediacy not matched by many other media.

And sometimes they do more than that, too. Or so was the case this past Saturday as Will Rhoten — better known around these parts as DJ Sober — celebrated the release of the second edition of his railroad art- history- and culture-focused Say It Ain't Southern zine at Oak Cliff bookstore-cum-coffeehouse The Wild Detectives. As was the case at the launch party for his very first issue of his Say It Ain't Southern zine at Deep Ellum's The Public Trust gallery last September, friends and fellow artists showed up to support the event and were in turn treated to a night's celebration where southern hospitality and camaraderie provided some much-needed warmth — especially considering all the snow that came down in the city just the day before.

These attendees' efforts to make it to the event were rewarded in kind with music provided by Kelly Cutler and Joe Degelia, who together performed a handful of country classics to the enjoyment of the attendees. Sometime DJ Sober collaborator Sudie too took to the microphone at one point, accompanied by Degelia on guitar for an acoustic and very intimate cover of Dolly Parton's “Jolene” that stopped each and every attendee right on their tracks.

And, of course, these people were treated to first glimpses of and purchase opportunities for the quote-unquote hobo graffiti zine itself, copies of which were flying off the tables quick.

That much is easily explained: There was growth to be seen in this second edition of the still-young zine. Says Rhoten of that progression: “Volume 2 is more focused; it's more cohesive on the design end, and flows better.”

Visually, the zine is appealing, and every design detail is thought carefully out. It's a real treat once you get to browse though and enjoy the works within its pages, as many were doing during the event. Featuring art from a roster that includes artists such as Arturo Torres, B-side, Brian Butler, Buz Blurr, Chad Eaton, Tex Goth, Nicholas Danger and others, the issue's aesthetic, layout and content resonates strong. Quite capably, it captures the imagination of railroad art enthusiasts.

In other words: It's a train worth hopping on, as if Saturday's festivities alone didn't make that clear. 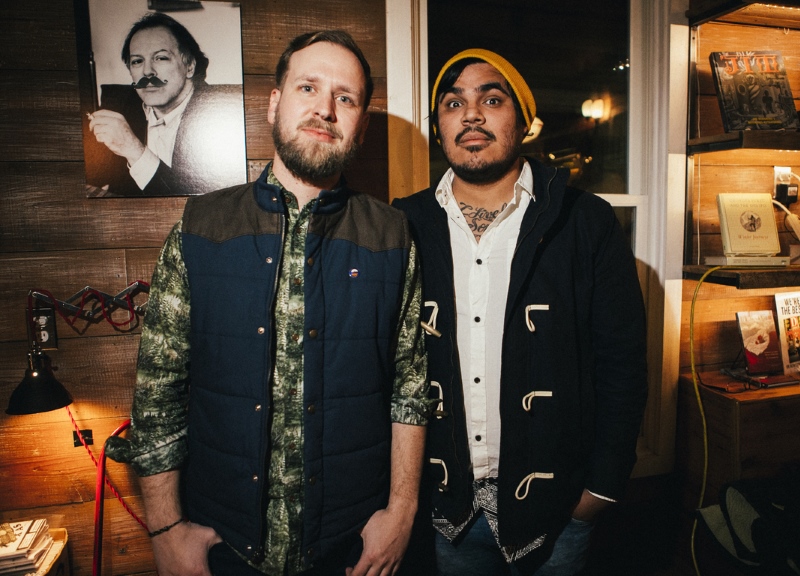 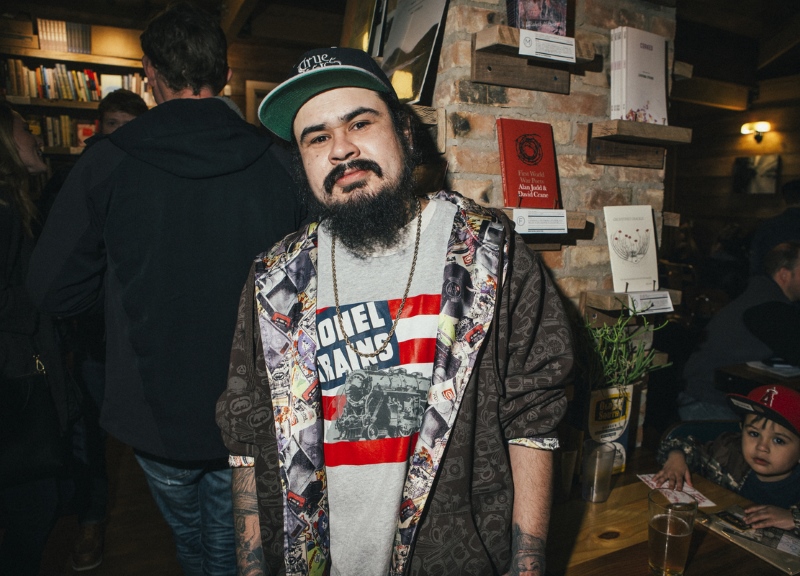 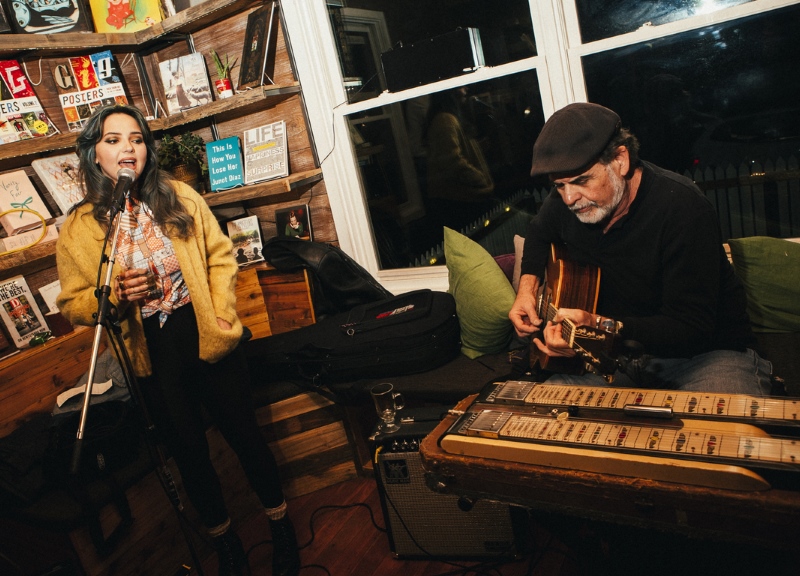 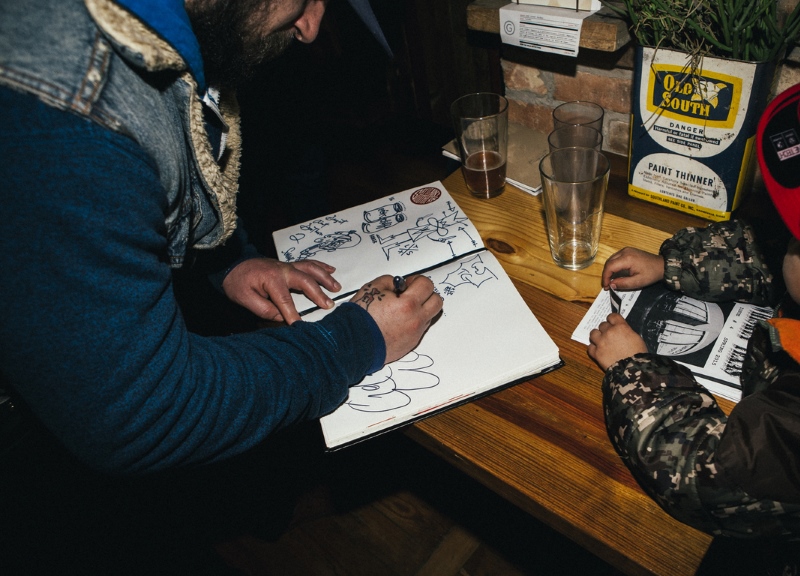 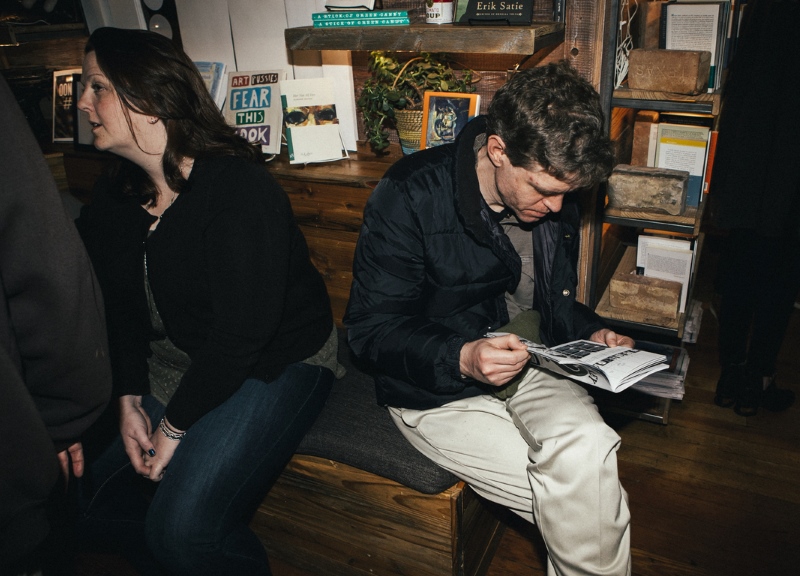 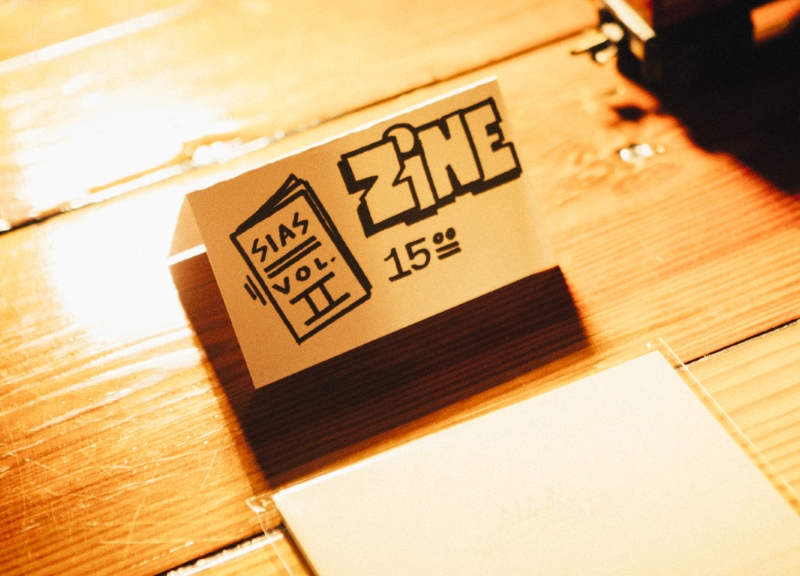 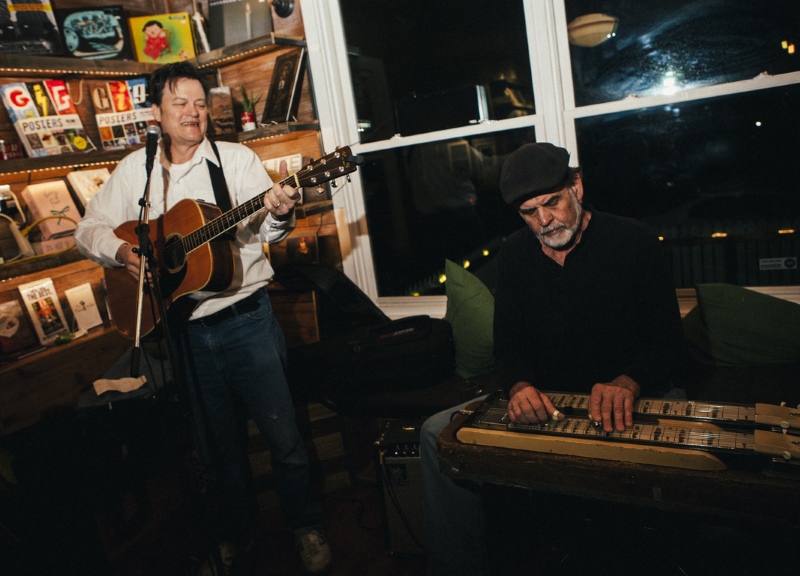 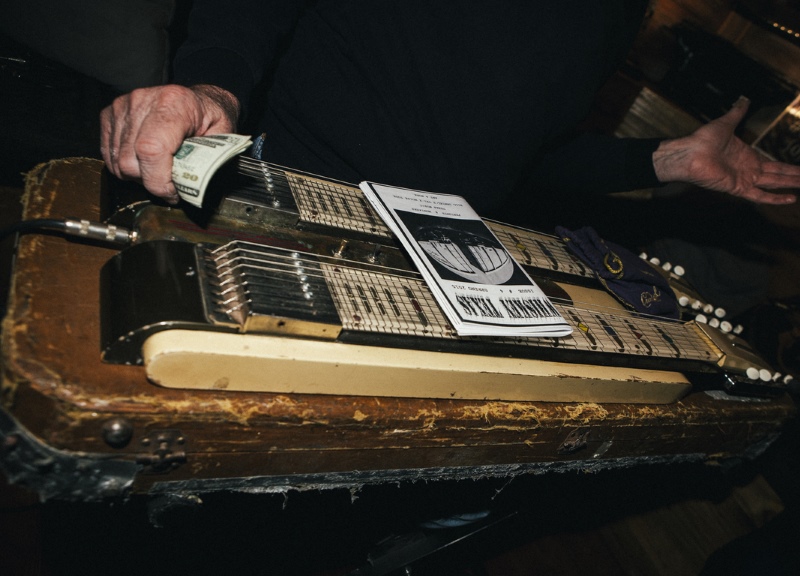 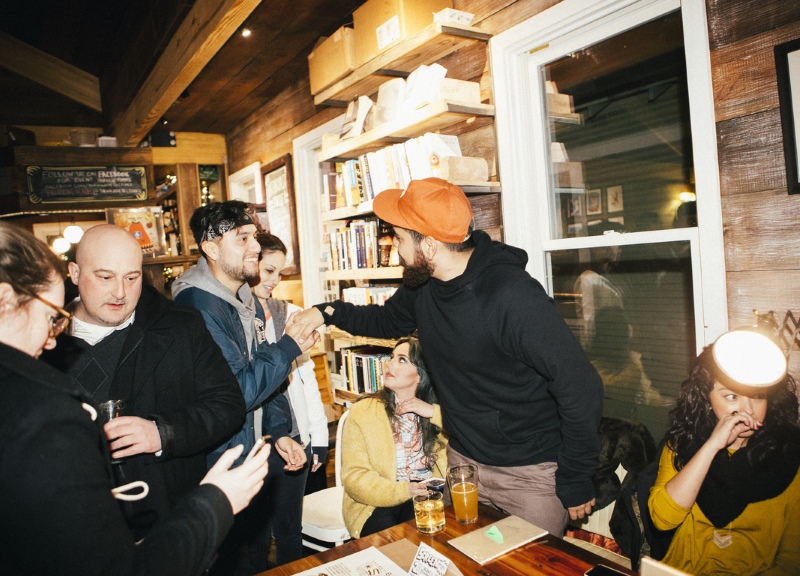 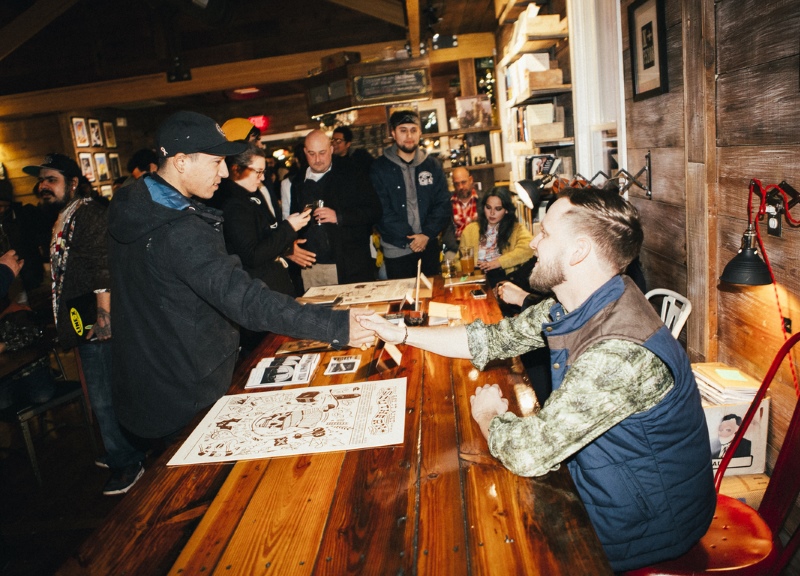 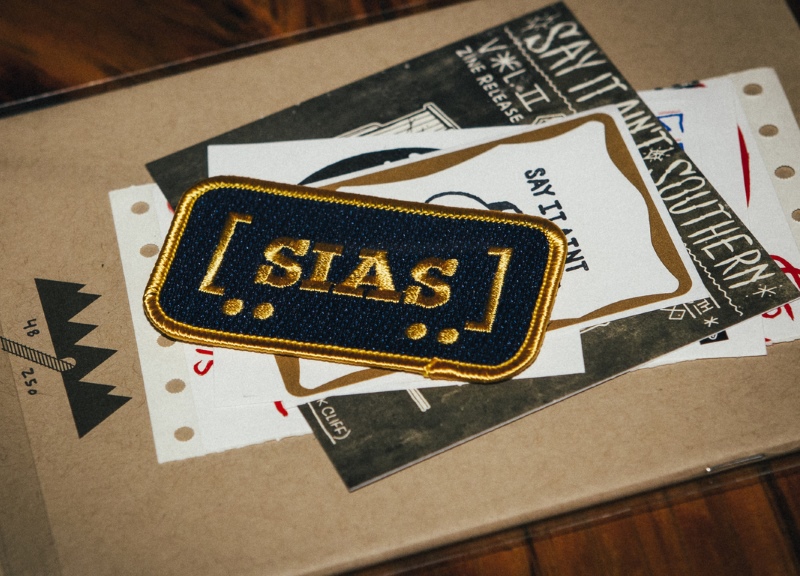 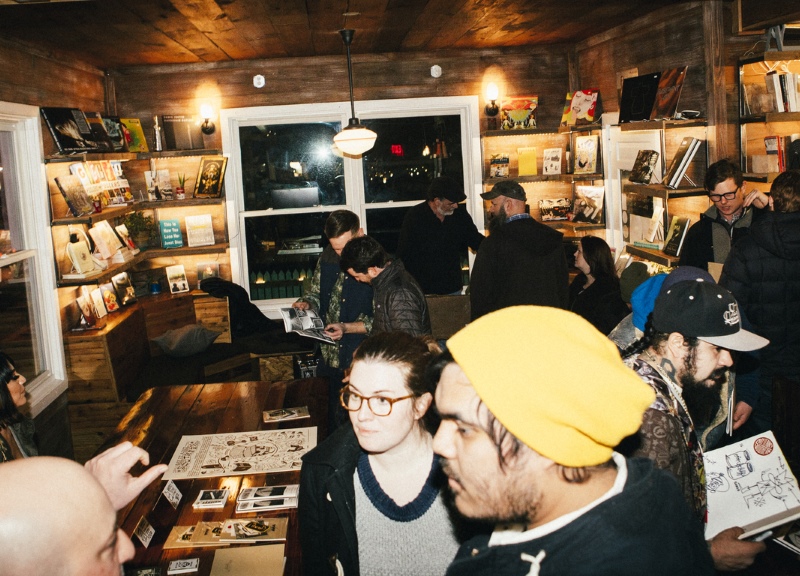 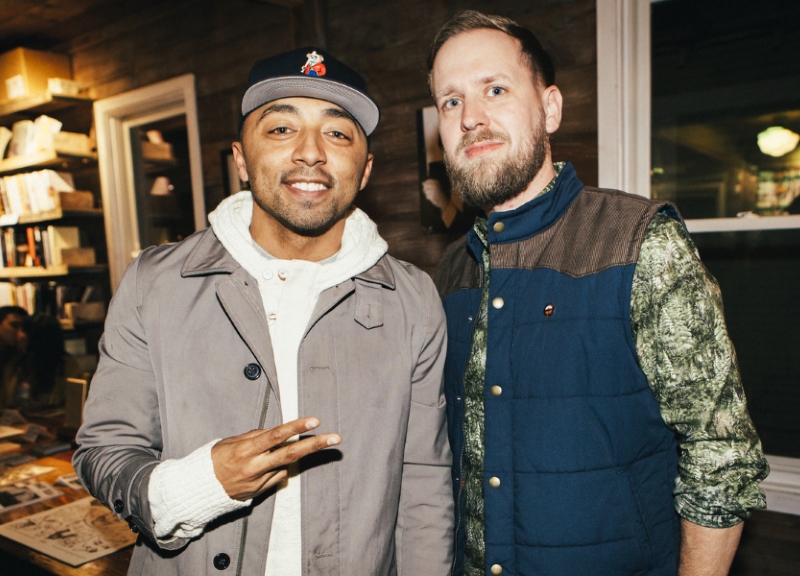 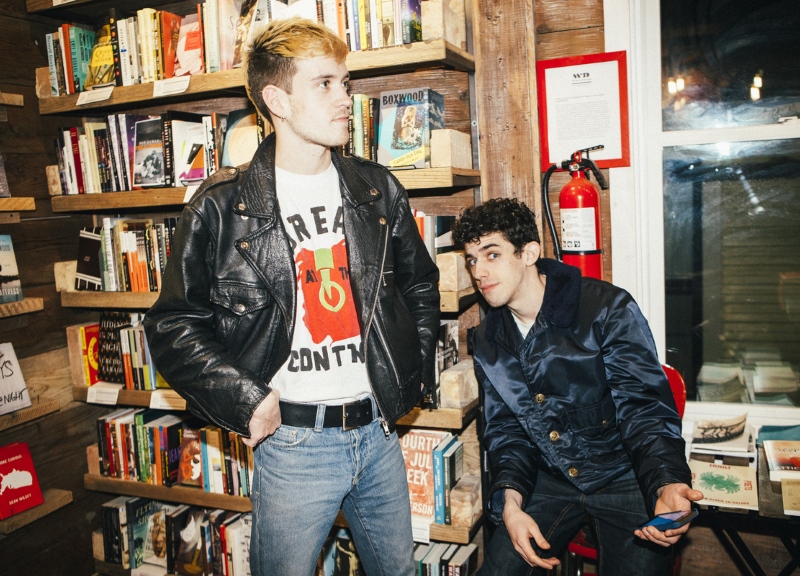 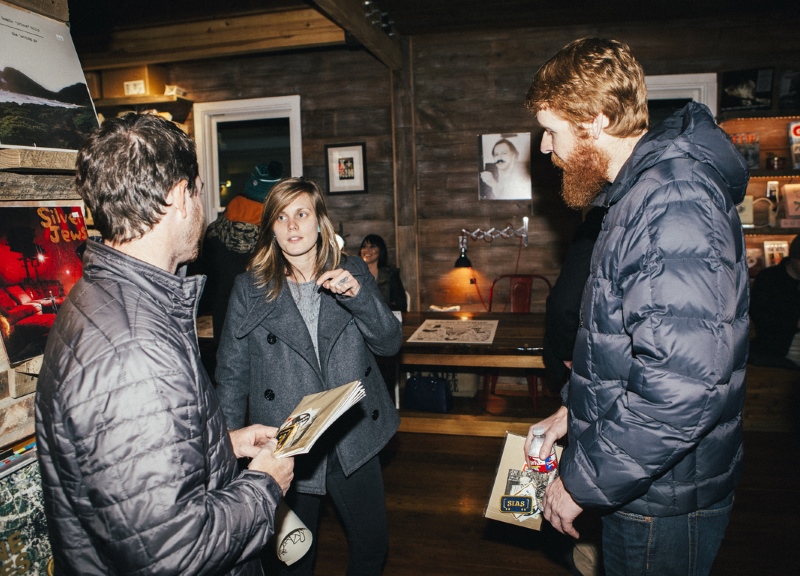 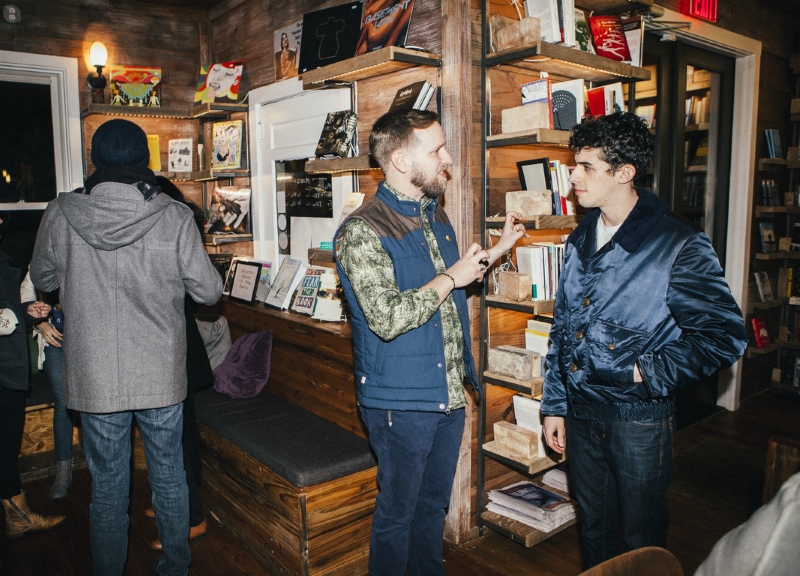 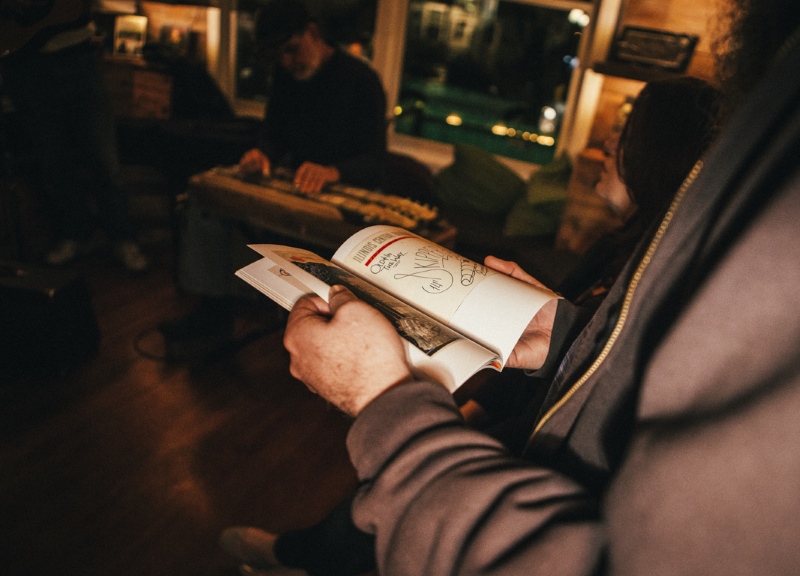 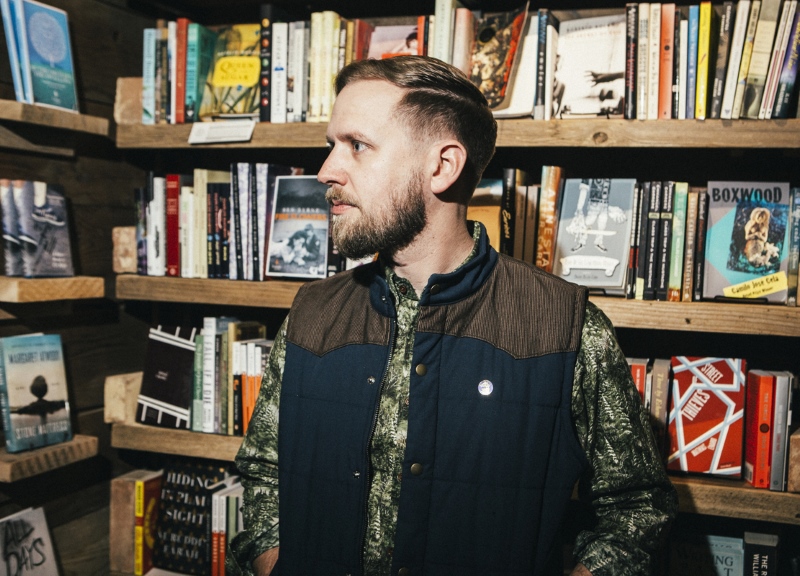 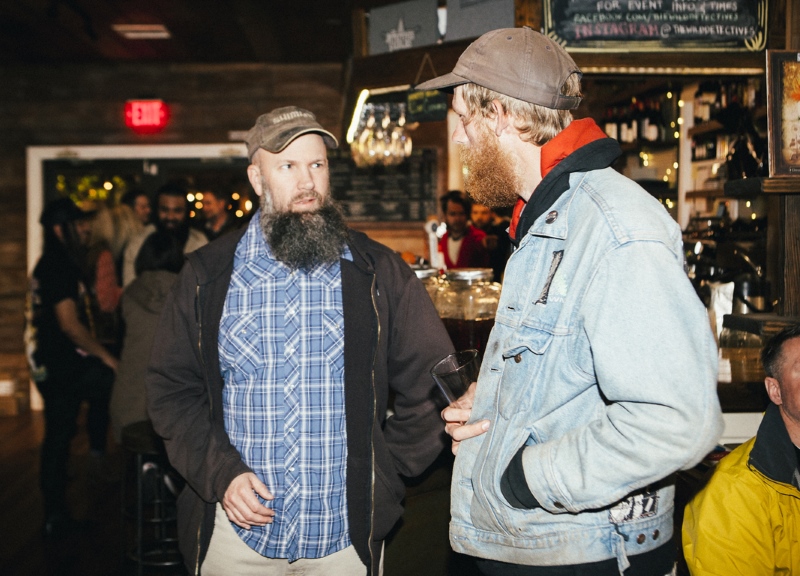