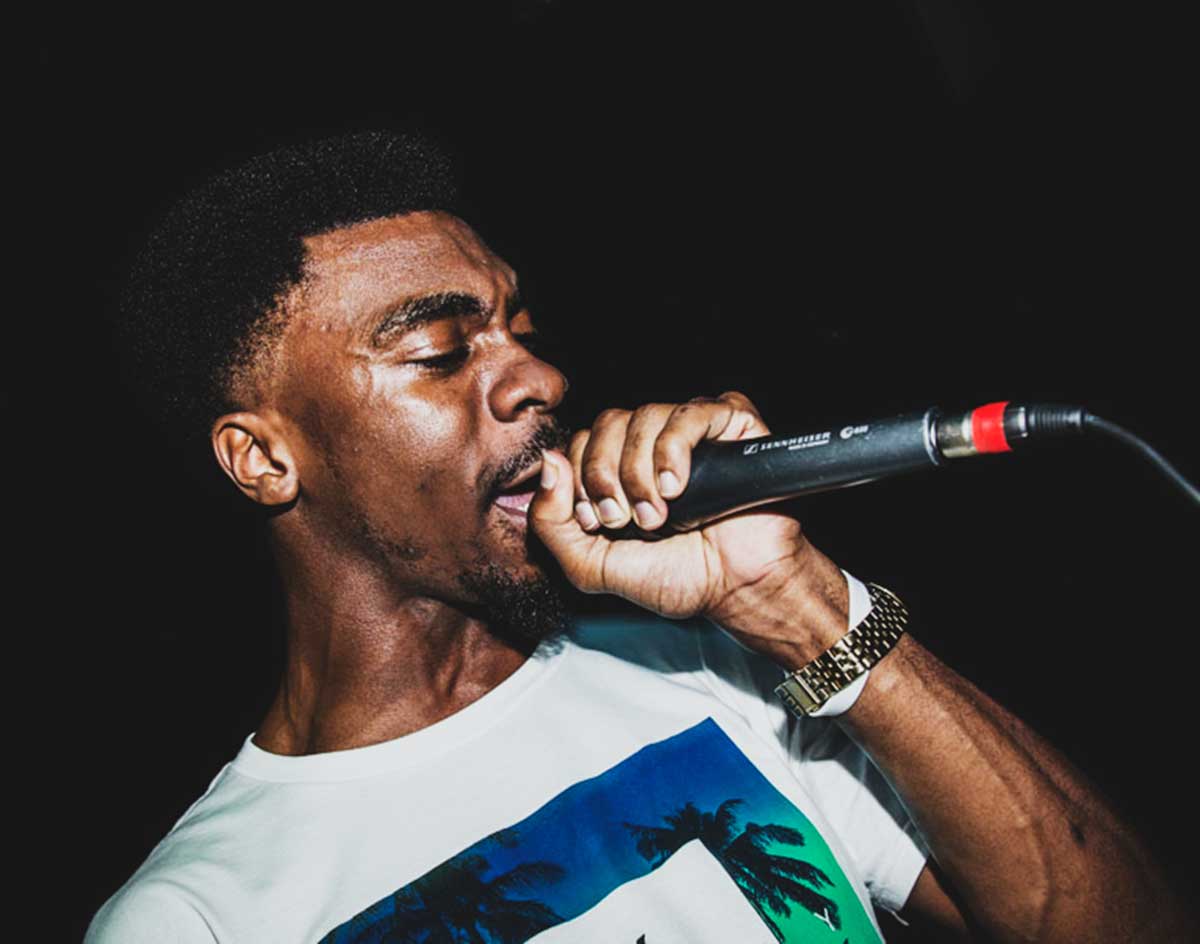 Post Malone – “Psycho (Feat. Ty Dolla $ign)
RIYL: Reddit theories.
What else you should know: When Post Malone released the music video for his initial viral hit “White Iverson” a little over three years ago, he and his team took to a nondescript desert and whipped Bentleys and G Wagons through the barren landscape. Throughout that clip, Malone was dressed in all white, wearing a grill and just generally acting in a celebratory mood. Fast forward to this week, and the artist’s new video for his latest hit “Psycho” with Ty Dolla $ign is eerily similar in concept — except that it’s a whole other mood. Instead of a luxurious foreign vehicle, Posty is now rumbling through a desert in an armored tank in a much more somber mood, defending himself against opportunistic monsters with a flamethrower while dressed in muted colors, and notably a turtleneck protecting his neck. Also, the temperature transitions throughout the video, with things growing much colder and insulated by the end. Could this all be hinting toward an expression of Post Malone’s state of mind? As if he feels like he has to protect and defend himself from all the claims of appropriation he’s faced lately? Or it could all be a coincidence and one big reference to his favorite video game, Fallout. Yeah, it’s probably just that, to be honest.

Tay-K – “Hard (Feat. Blocboy JB)”
RIYL: Cruising down the block with the chopstick.
What else you should know: Just how many recordings do Tay-K and his team have in the vault? Just a month after releasing “After You” from behind bars, this week brought the debut of new track “Hard” featuring buzzing rapper Blocboy JB, who was in Dallas last week and also made the rounds at all the key SXSW showcases in Austin. There’s no doubt that Tay-K’s team is doing a great job of keeping the Arlington-native’s name relevant while he’s incarcerated on capital murder charges. But the controversy surrounding the rapper is often hard to overlook — and “Hard” unfortunately adds to that. The song was released via No Jumper, a record label imprint with Atlantic Record that was started by online personality Adam 22, who has been embroiled in his own controversy in the past. Learn the facts and listen at your own discretion, I suppose.

T.Y.E – “Voices”
RIYL: Knowing your triggers.
What else you should know: If you’re old enough to remember a time when Eminem was the newest, greatest thing to happen to young rap fans of the MTV generation, then you remember his video for “Guilty Conscience.” It was a kitschy, supremely well-written back-and-forth between Slim Shady and his mentor Dr. Dre that showed off dexterous flows on top of plenty of humor and raw talent. That piece of work feels like the only comparison for T.Y.E’s latest release, although the Oak Cliff artist may deserve a little more credit since he not only wrote and performed all these parts but he did so without the kitsch. And — yes, as always — director Dance Dailey delivered another inspired effort here with the latest proof that these two make for a rather indomitable pair.

Creamer – “Ride Or Die”
RIYL: Going west with rest of the young superstars.
What else you should know: Despite this song’s opening line, Philip Creamer actually went east over to Nashville after his Dallas band Dovetail ran its course. But that doesn’t mean he’s totally left North Texas in his dust — yup, that’s the Texas Gentlemen, including Philip’s younger brother Daniel, backing the singer up in his new Daytrotter session that popped online this week. As you’d expect, the band’s talents shine through on this new song, as do Creamer’s always impressive vocal vocals. Expect news on the release of the debut album from this aptly titled band to come soon.

Dorrough Music – “Call Log”
RIYL: Money adding up in my call log.
What else you should know: Well, here it is. “Call Log” is our first taste of The Jump Back, an upcoming EP that’s been teased for a minute now from Dallas rap legend Dorrough. And, with it, we learn that he’s dealing with a whole lot of good problems lately — too many women calling his phone, too many folks sending him money and, well, we haven’t even started in on his other phone yet. The Digi Norm-produced track is a welcomed breezy backdrop for Dorrough’s melodic, drawn-out delivery. But, if we’re nitpicking, it feels similar to a lot of work we’ve heard from the rapper in the past.

Charley Crockett – “Lil’ Girls Name”
RIYL: Giving me all your lovin’.
What else you should know: Revivalist acts are only bearable when an undeniable air of authenticity is part of the package. Fortunately for his sake, Charley Crockett’s got that quality in spades, honing it through years of hitchhiking and hopping trains across the country with his guitar in tow before he settled in Dallas for a stretch. The singer’s wayward travels often inspire his lyrics and sound — and that feels especially true in the case of this new song, which comes as part of his Lonesome as a Shadow album that releases next month.

Beretta – “Chinatown”
RIYL: Staying 10 toes down
What else you should know: “Chinatown” is a little heavy-handed with its Asian references — so much so that it borders on ignorant appropriation or stereotyping, if we’re being honest. There’s distinctly Asian melody looped into the sample at the core of the beat, a Bruce Lee-like “Whoo!” ad lib that pops up throughout the track and a few awkward scenes in an Asian hat from the music video that, frankly, is just better left unseen. But that all is only really evident after dissecting the track with perhaps too fine a comb. Zoom out a bit and the track is enticing enough thanks to Berretta’s calm and laid back flow, which is switched up just enough in some key spots to keep the listener interested. Plus, problematic though it may be, the sample in the beat is pretty addicting.