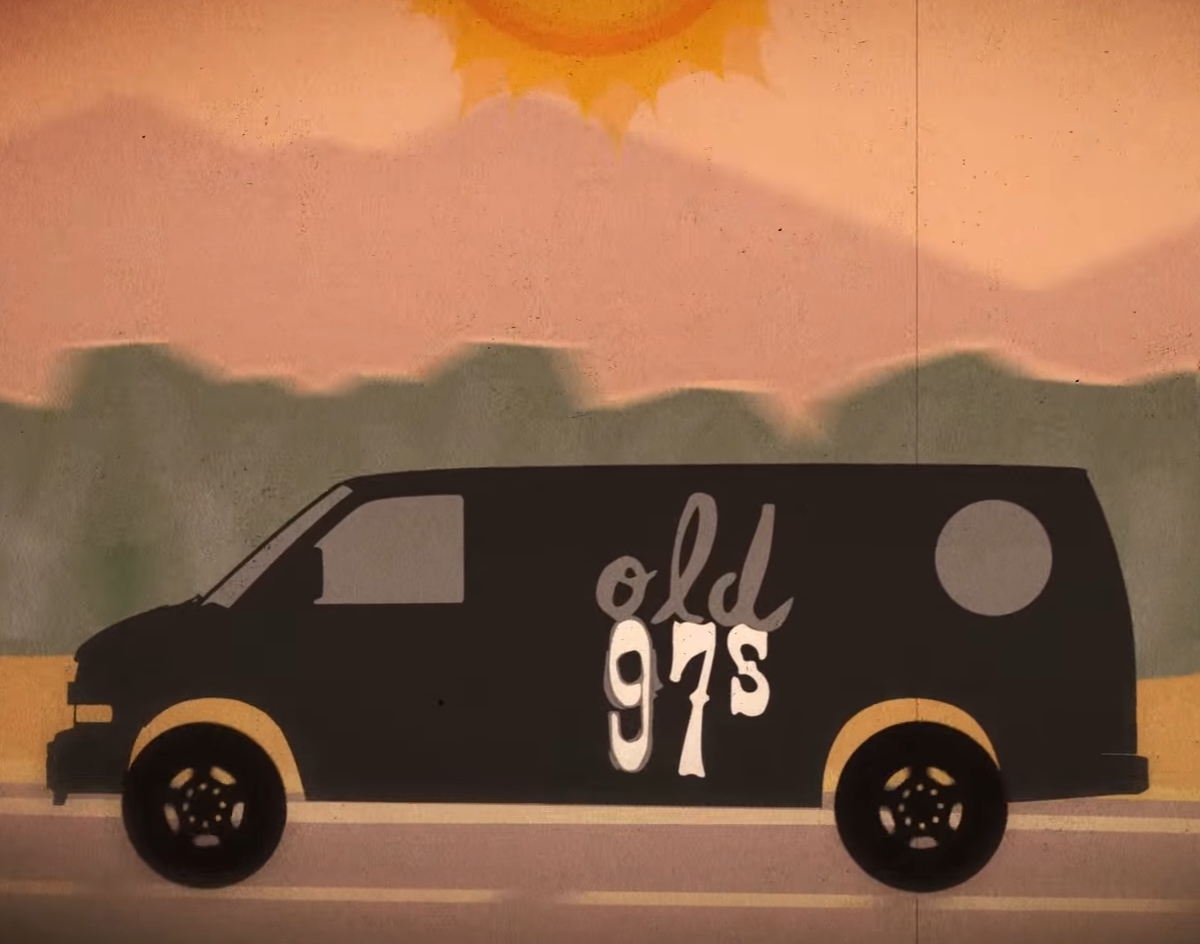 Drawn by Jaymz — Taken to Another World.
RIYL: Toiling away in anonymity.
What else you should know: From 2004 to 2012, James Porter released 21 albums under the Drawn by Jaymz name before retiring it seemingly for good. Super prolific, huh? Well, somewhere quietly between then and now, he found time to bring his moniker out of retirement and release nine more albums, the most recent of which came out just this week. Pay attention, world!

Corner Suns – “The Rattle in the Room” (feat. Sarah Jaffe).
RIYL: Stopping, collaborating and listening.
What else you should know: John Dufilho (who is in about a million bands) and Brandon Carr (of The Earlies) have yet to release their debut as Corner Suns (it comes out on January 13), but already they landed at No. 62 on our still-in-progress top 100 local songs of 2016 countdown. Here, the poppy low-key rock duo adds Sarah Jaffe to the fold to give us another promising tease of what lays ahead.

Norah Jones, Stephen Colbert and Jon Batiste — “Christmas is Now.”
RIYL: Hating on McCartney’s “Wonderful Christmastime.”
What else you should know: You probably won’t like this. You’re not supposed to. As a bit on Colbert’s late-night talk show, he and North Texas’ own Norah Jones joined forces to write their own self-proclaimed worst Christmas song of all time. In fairness, they did it to prop up Sir Paul McCartney a bit after multiple publications called his Christmas tune the worst ever, which just simply isn’t true.

Ryan Hamilton – “Frosty the Snowman.”
RIYL: Corn cob pipes and button noses.
What else you should know: Former Smile Smile dude Ryan Hamilton and his new backing band The Traitors have a new, pretty Tom Petty-esque LP coming out in the spring, which was funded through Pledge Music. As part of that process, Hamilton’s been making personalized acoustic songs for some of his backers. Taking a break from that for a second, Hamilton’s also recorded a little solo acoustic cover of this holiday classic to liven up that ugly sweater party you’re inevitably headed to this weekend.

Old 97’s – “Good With God.”
RIYL: The old Old 97’s.
What else you should know: As we mentioned in White Noise earlier this week, there’s going to be a new 97’s record coming out in February – the band’s 11th, would ya believe it?!?! – that was recorded in the same West Texas studio where they made their breakthrough Too Far to Care so many years ago. To quote ourselves from earlier this week: “It’s perhaps no surprise then that their new Brandi Carlile duet ‘Good With God’ bears hints of that album’s ‘Timebomb’ and ‘Four Leaf Clover.’”

Whiskey Folk Ramblers – “Just Like Heaven.”
RIYL: Borrowed nostalgia for the unremembered ‘80s.
What else you should know: A former member of this band, I find myself in that awkward position that Troy Aikman so often does when calling Cowboys games on television: Call it down the middle and the homers will complain about a lack of loyalty; give too much praise and the critics cry favoritism. It’s kind of a lose-lose! That in mind, I’ll just state the facts: Last I was plugged in, the boys were working on their fourth LP, which they have been plugging away at for a few years now. And, regardless of if any of my contributions make the final cut, I really do hope it sees the light of day in 2017. In the meantime, they’ve offered up this cover of The Cure’s “Just Like Heaven,” recorded at drummer Chris Carmichael’s home studio, REX*TONE.