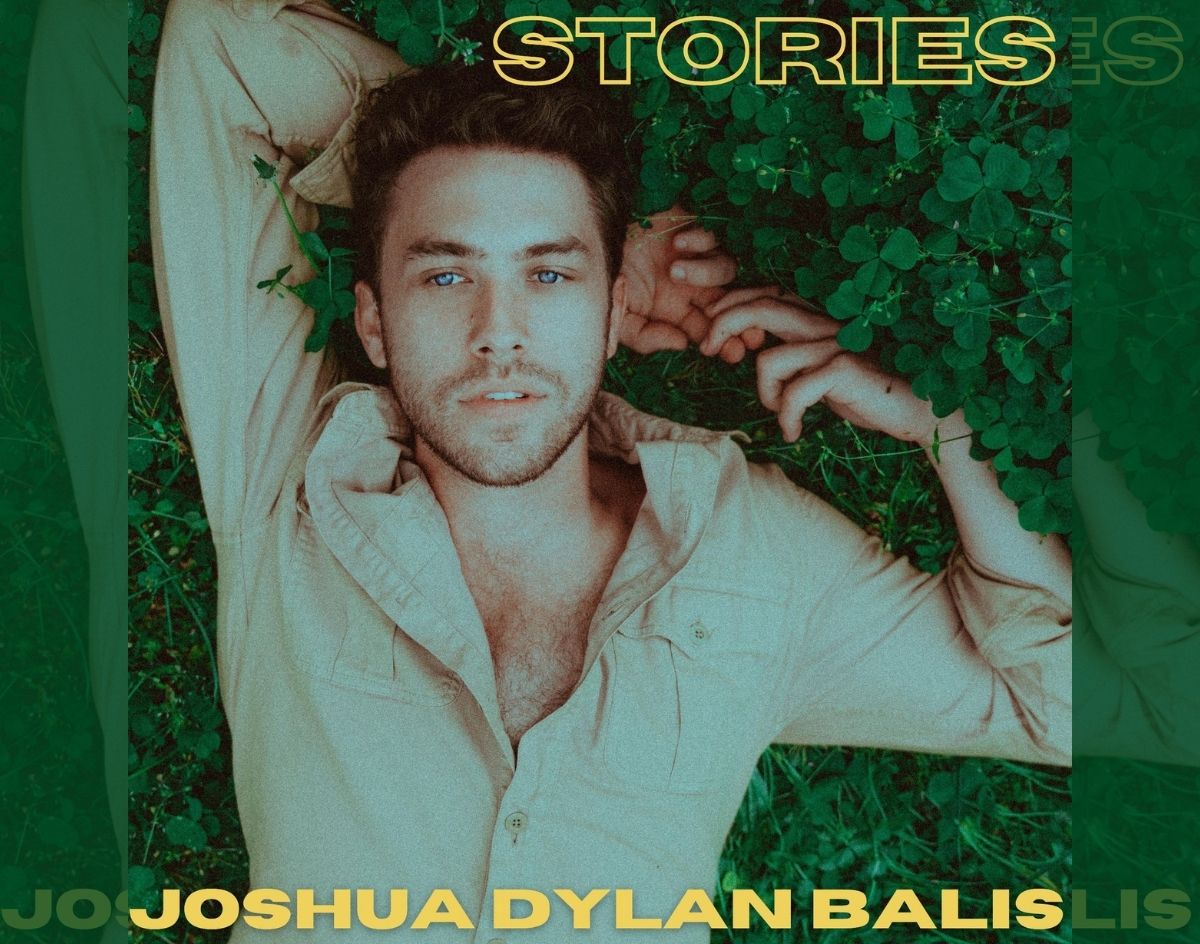 You Can Take Balis Out Of Dallas, But You Can’t Take Dallas Out Of Balis… & We’re Premiering The Newest Folk Single Off His Hotly Anticipated LP.

Joshua Dylan Balis – “Stories” [Exclusive Premiere]
RIYL: listening to songs over and over
What else you should know: Joshua Dylan Balis now resides in Nashville, but his heart remains in Dallas. As the 29-year-old son of Danny Balis (Bastards of Soul, Calhoun, Sorta, King Bucks), Josh is about to release his greatly-anticipated debut LP, We’re On Fire.

Today, we’re proud to premiere his upbeat new single, “Stories.” It will be available everywhere tomorrow, but today we get the exclusive.

Josh grew up around here, splitting time between his mother and father, having a life akin to the protagonist in Richard Linklater’s masterpiece Boyhood. Born as his father finished up playing bass in hard rock legends Sahara Rain, he later gave Josh his first guitar. As Josh grew older, Danny introduced to him to various kinds of music, from Kelly Willis to Coldplay to Weezer.

As previewed on his 2016 six-song EP, Modern Gospel, Josh knows how to craft a dense and ear-grabbing tune. That showed shades of inspiration from heritage folk and rock acts, and “Stories” continues that line. The song specifically recalls Jason Isbell and the 400 Unit, with a beautiful honesty in his smoke-filled vocals, confident acoustic guitar playing and tasteful harmonica playing. He has great control going from a breathy low register to hitting high notes with grace.

The song is a thank-you note to those that have known him throughout his life. Put in the hands of someone else, it might sound like a cheesy and fake tribute. But not with him. There’s something in his material that says “Yes” and it’s hard to really articulate it in words.

“‘Stories’ breaks the ‘fourth wall’ and just talks straight to the fans, friends and family that have been with me on this journey,” Josh says. “It’s about telling them that I love them, and thanking them for being there. If we play our cards right, this will be the anthem we’re singing at festivals in our seventies to thousands of fans around the world.”

Most of the songs on We’re On Fire were written after Josh escaped a fire in his Dallas apartment. He realized the importance of making the most of life, so he carried that attitude into writing songs.

Josh is a humble guy who wants to be out there and make music that people will take note of. He has the songwriting chops and the right people working with him on the stage and in the studio. He’s the kind of person you want to succeed given the wealth of talent he has. Hopefully, he’ll have many more stories to tell years from now.