Song Of The Day: Wo Fat — “The Witching Chamber” 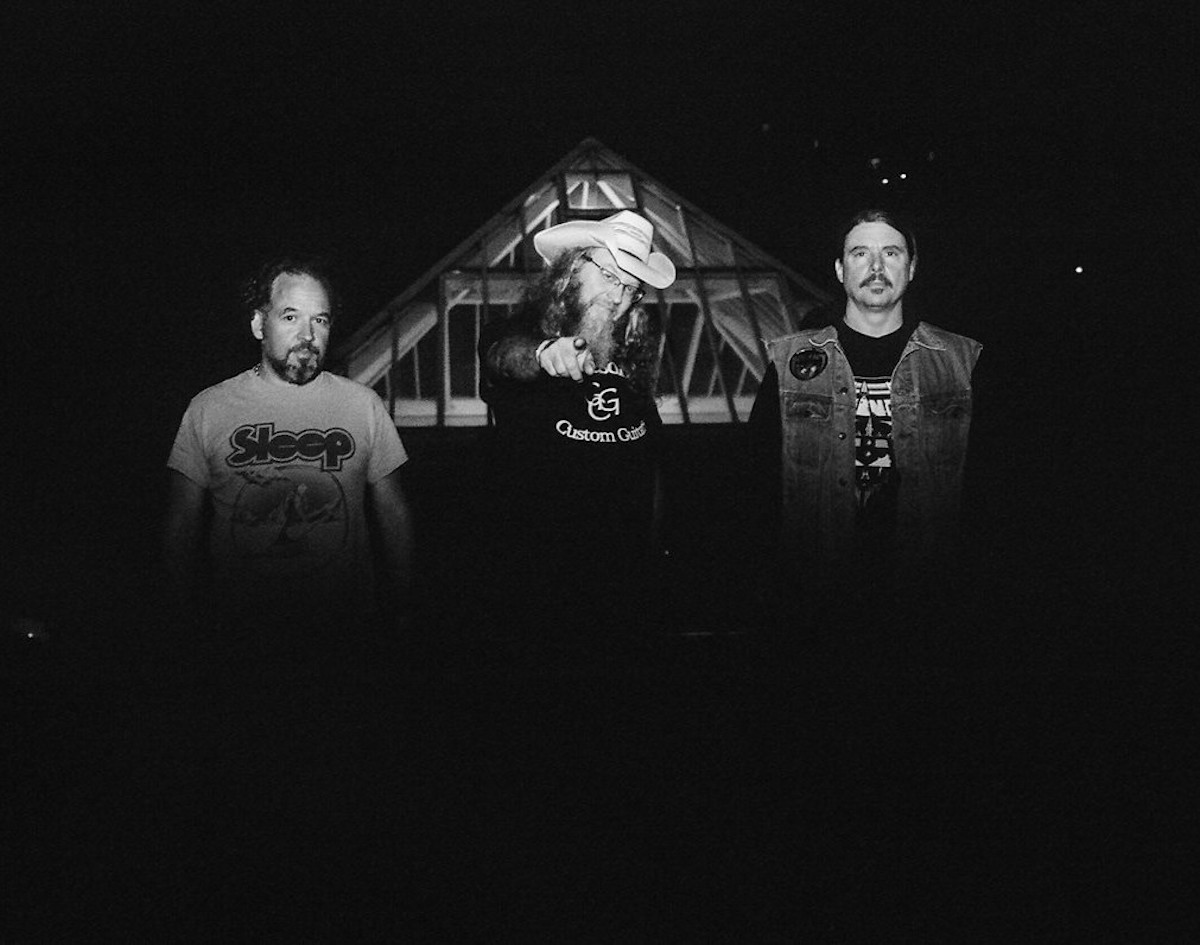 Dallas-Based Doom Metal Act Wo Fat Just Released This Heavy, Slow-Burning Track That Will Take You On A Satisfying Journey.

Wo Fat – “The Witching Chamber”
RIYL: Playing Altered Beast on Sega with Jerusalem on the turntable
What else you should know: If you’re in need of some epic (and kick-ass) doom/stoner rock for your Tuesday, look no further than the new tune released by the Dallas-based act, Wo Fat.

“The Witching Chamber” is over nine minutes in length, but it certainly does not feel that long. It builds up slowly, has a great kick-in jam and there’s a bass solo to boot. If you’re into Sleep, Black Sabbath, Fu Manchu and Mountain, definitely click on this song from the band’s forthcoming The Singularity, which will be out in May.

Wo Fat recorded their new album as a trio with bassist Zack Busby (Descender, Burden Brothers). Busby has since left the band and has been replaced by Patrick Smith. Original second guitarist Matt Watkins has rejoined. Vocalist/guitarist Kent Stump and drummer Michael Walter round out the band.

If you’re familiar with doom, you have the appetite for slow burns, and “The Witching Chamber” is that to a T. The production on this tune is nice and slick, and is mixed and mastered well, giving the heaviness an extra thud when the song really picks up. For a nine-minute song, the riffs build on top of each other, leading into one another without overstaying their welcome.

There is a kind of detuned bliss found in this song. The riffs sing and complement Kent Stump’s voice quite well. With all the riffage, it would be a crime to chop this song down to three minutes. These guys sound like they have fun with the fuzz instead of testing the patiences of listeners with how slow they can play.