Song Of The Day: Dear Darren – “The Luvliest One” 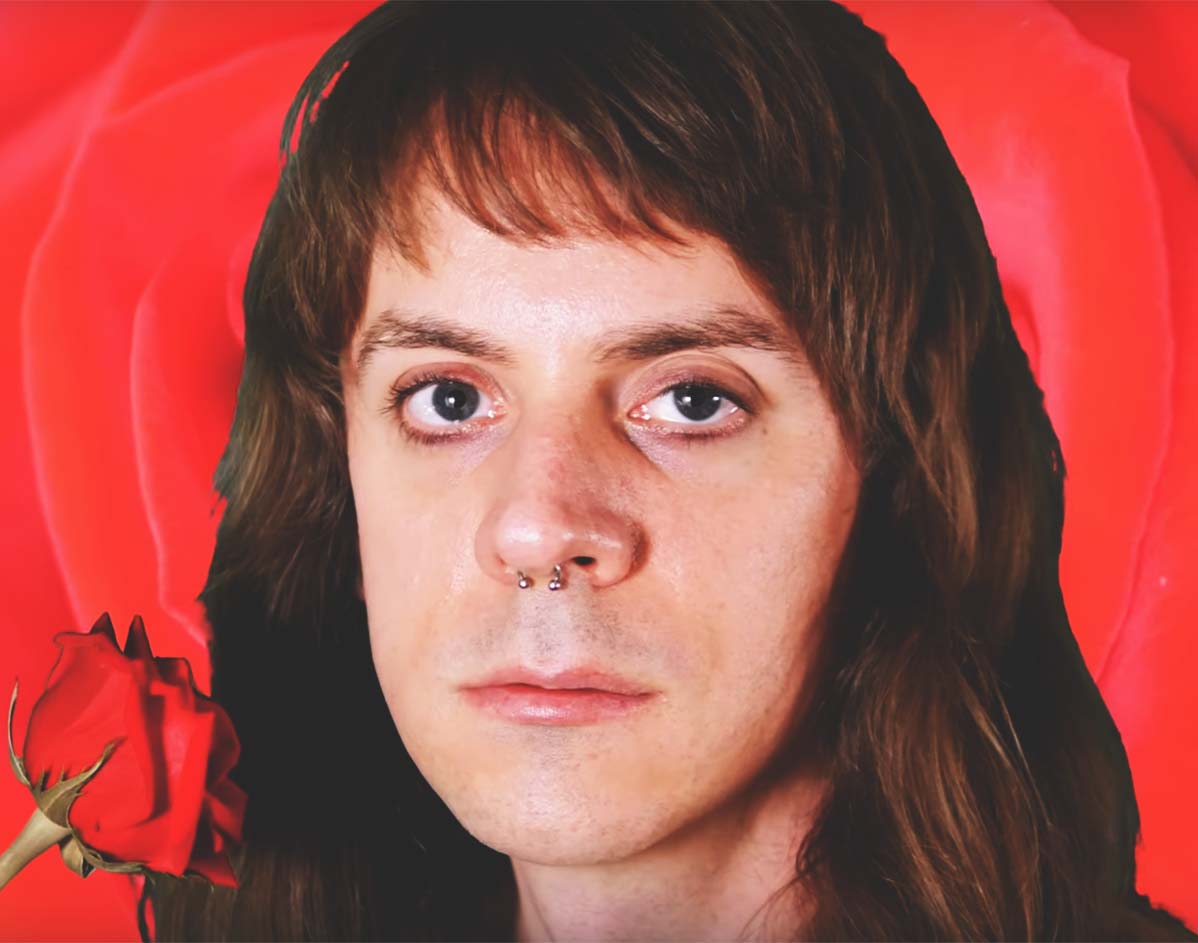 Dear Darren – “The Luvliest One”
RIYL: Nico, Julee Cruise, Belle & Sebastian
What else you should know: On the surface, Dear Darren is the side project that Darren Frayne focuses on when not playing with the Denton band Us Presidents.

But it sure doesn’t sound like a side project.

Put out via a new Denton tape label called Gloom, Dear Darren’s just-released two-song debut sounds like it was recorded in the late 1980s and considered for an episode of Twin Peaks. (Other sonic touchstones this new material recalls include Nico’s work as a solo artist, the third Velvet Underground LP and Yo La Tengo’s Georgia Hubley-sung tracks.)

Using spare instruments like clean guitars alongside some reverb and drum brushes, the gorgeous and just-under-three-minutes “The Luvliest One” is an especially compelling introduction to the performer, with Frayne’s vocals placed at the front and center. Good thing, too: They have a low-key quality with a lot of bright colors.

“I’m in love with the luvliest one that I ever saw,” Frayne sings over the opening lines of the pure and simple love song, which has more going on than you might notice at first blush. The space created in the song’s atmosphere with reverb and gentle production is quite vast once you dive into it, making it prime late-night listening material.

Compared to Us Presidents, which has a more low-key indie rock vibe, consider Dear Darren something like Frayne’s quieter alter ego. But hopefully it’s one that will make more noise in the future — because, frankly, we’re already looking forward to hearing more from the project.