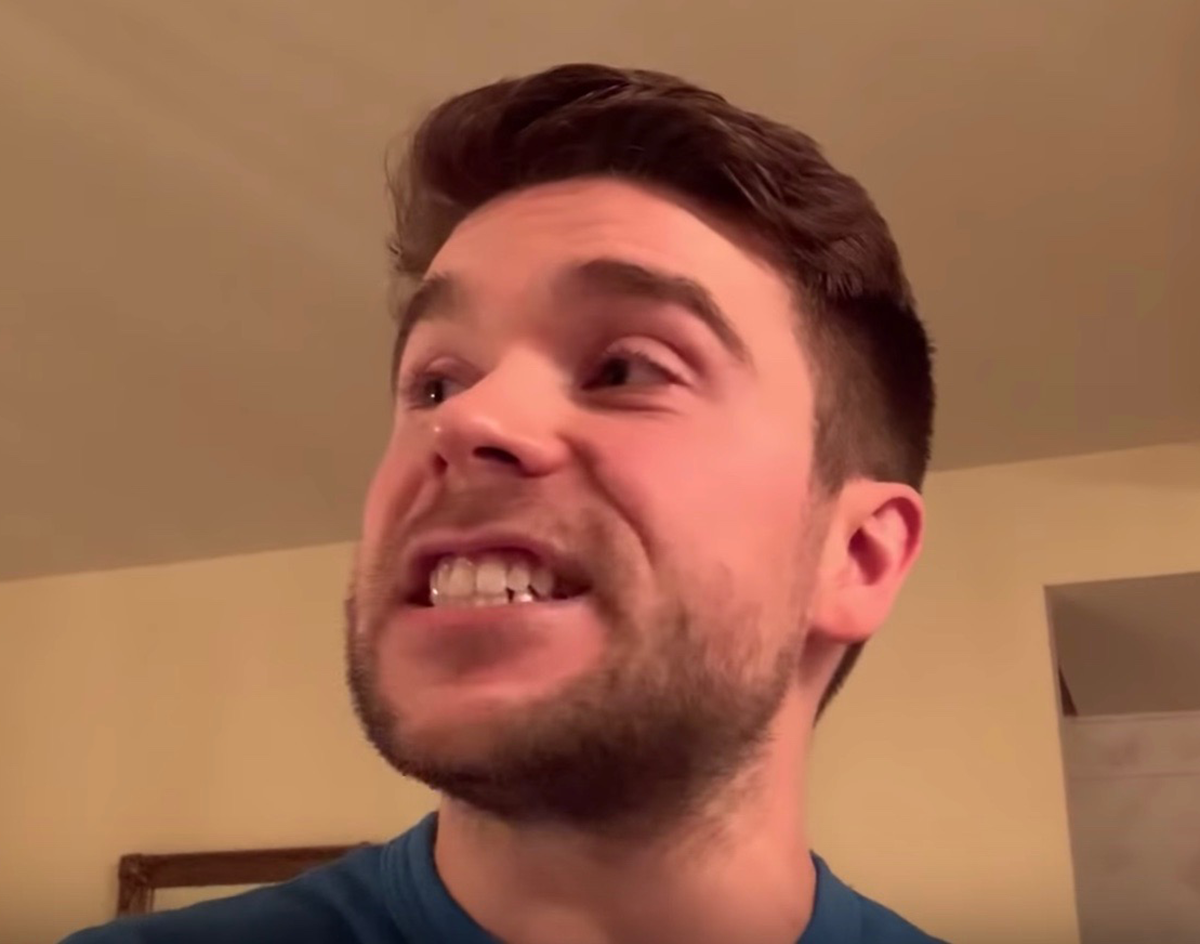 Viral YouTuber Tyler Cassidy Puts His Own Touch On Dallas’ Most-Watched Trial In The Form Of A Song About Convicted Murderer Amber Guyger.

Tyler Cassidy – “Amber Guyger”
RIYL: Schoolhouse Rock, but in a world where “dome” doesn’t refer to the U.S. Capitol.
What Else You Should Know: It seems like just yesterday we were reeling from the Amber Guyger verdict that virtually the whole world witnessed. And no, we’re not going to revisit that. God knows we’ve done that enough.

So if you’re somehow unaware of the Guyger/Botham Jean saga, we’re just going to defer you to the song “Amber Guyger” by Tyler Cassidy.

The artist and social media personality also known as Froggy Fresh and Krispy Kreme captures the context of the incident quite succinctly in his YouTube upload below, even citing Guyger’s romantic fling and the murder of key witness Joshua Brown just ten days after his testimony.

Need we remind you Guyger shot an unarmed black man who was in his own home?

In addition to his apt surmising of the events, he takes the “Amber Guyger’s killing everyone” hyperbole even further in singing, “Everybody’s things belong to Amber / Your husband and your pretty little home / So don’t be surprised if Amber breaks into your house / Just to give your man a little dome.” Right after the first hook, he also sings, “Amber Guyger owns every apartment in this town.”

I mean, Westdale actually owns every apartment in this town, but beyond that, this song provides a rather encompassing summary of what went down.