Song Of The Day: The Desk Jockeys — “Fortune Teller” 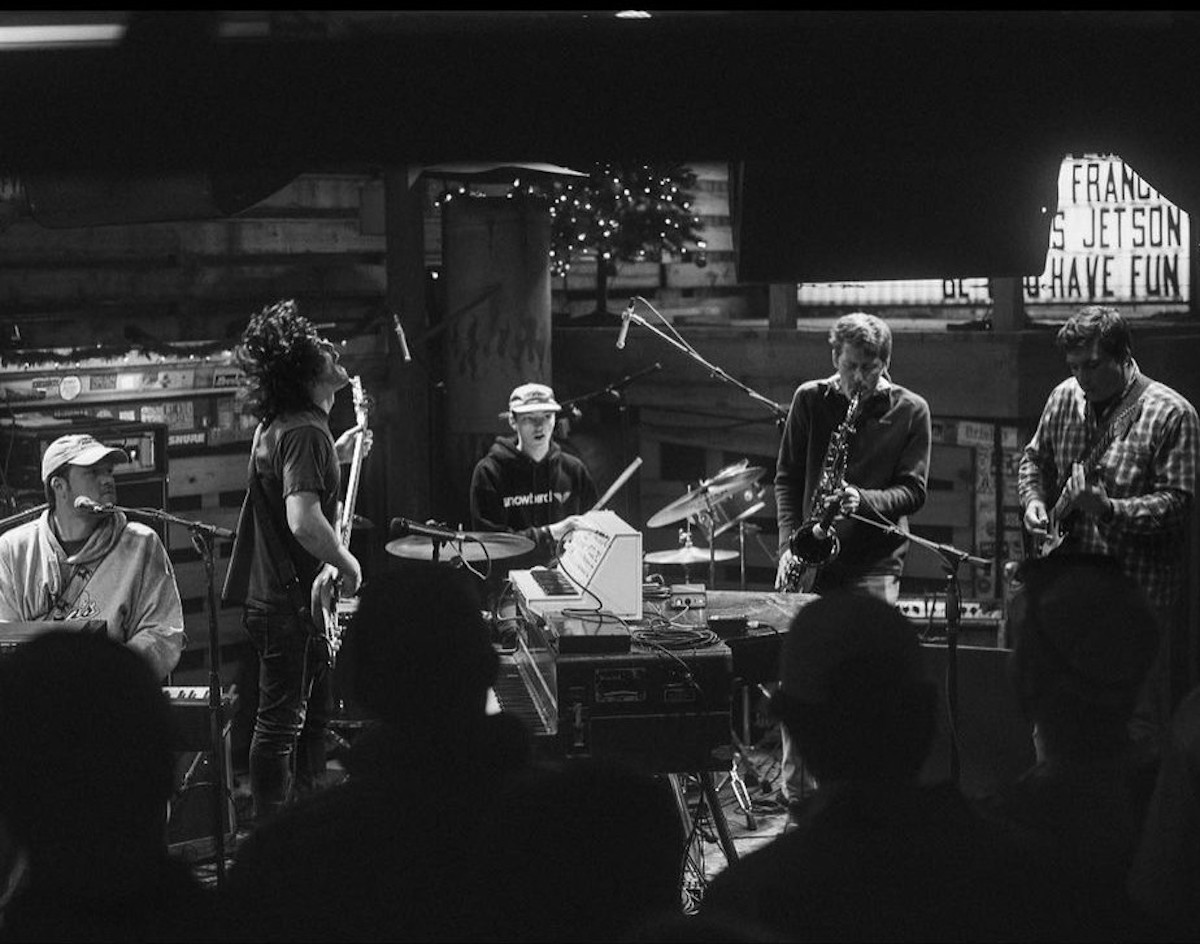 Fans Asked For It, The Desk Jockeys Are Delivering — Ahead Of An Upcoming Live Album, We’re Highlighting A Funky Track From Its Debut.

The Desk Jockeys — “Fortune Teller”
RIYL: Disco pants and cowboy hats
What else you need to know: The southern rock funk band released its first album, Mime Is Money, this past September. Riding that high, it’s releasing another one in the coming weeks. Live From Deep Ellum Art Co. Vol. 1 will consist of the live recordings from the band’s album release party and the first track, a cover of Little Feat’s “Spanish Moon,” will drop this Thursday December 30.

The Desk Jockeys are five strapping lads from Atlanta, Tuscaloosa, Boston, Connecticut and Kentucky who connected at SMU. Drawing musical inspiration from the likes of Vulfpeck, Sturgil Simpson and Phish, they’ve developed their own southern-tinged funk sound and gained a devout Dallas and Austin following. The fact that the members originate from different points of the U.S is a benefit to the sound — there’s a blending of unique experiences and influences. But don’t get it twisted, this is a Dallas band.

From the funky keyboard opening, you know you’re in a for a good time. “Fortune Teller” is the sophomore track on the album and it feels very textured, if that’s even a coherent way of describing a song. The keyboard licks are bouncy, the electric guitar riffs are sharp and the bluesy vocal stylings are oh-so smooth. It all comes together in a very fun, soulful way and compels you to grab a leather jacket and head to your nearest bar with a dance floor.

We particularly love the way “Fortune Teller” shows off the talents of guitarist — roughly the last minute and half we get an instrumental breakdown where that gets your blood pumping and never loses your attention. We even get a little scatting moment with the vocals perfectly blending with the riff that made us do a double take and make sure it wasn’t another guitar.

There’s a very classic sound to this tune, like a song your dad plays for you in your formative years that you carry throughout your life. It’s admirable that a sound this mature is coming from a group of 20-somethings.