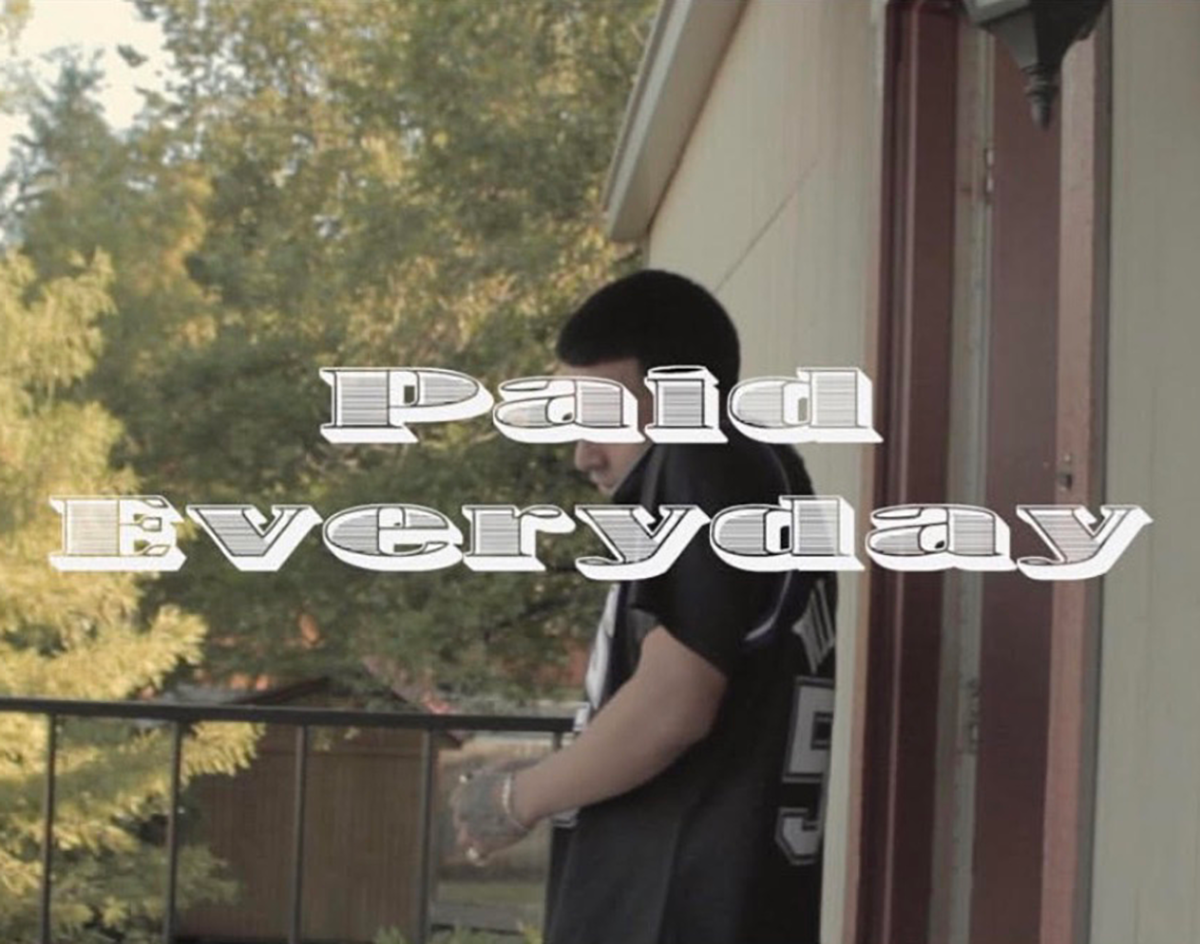 Rising Rapper Soulzay Slightly Deviates From The Sound We Have Come To Know From Him With His Latest Mellowed-Out Single.

Soulzay – “Paid Everyday”
RIYL: Stankonia more than ATLiens.
What Else You Should Know: Dallas rapper Soulzay first blipped up on our radar in late April of this year, and ever since then, we’ve been keeping an intrigued eye on him. In the days following that piece, more people have taken notice of the Doomshop Records artist — as we reported in June, Lyrical Lemonade founder Cole Bennett hyped his single “All I Wanna Do,” calling it “relaxed and self-reflective.” With such accolades and impressive streaming numbers on Soundcloud to top it all off, Soulzay is picking up considerable traction with each release.

His most recent track, “Paid Everyday,” is furthering this trend with its impressive versatility. You may recall that we compared him to Three 6 Mafia and UGK last time, and while dirty south and horror-core seem to be rather consistent influences in his repertoire, “Paid Everyday” takes on a more calm sound that infuses styles of R&B and to a lesser degree, electronic music. This puree of styles recalls Stankonia-era OutKast.

Speaking of, the best way to describe Soulzay’s voice is 60 percent Kendrick Lamar and 40 percent Andre 3000. He certainly has that nasally, lower register vocal style and delivers it in a matter-of-fact manner, much like the aforementioned artists have occasionally been known to do.

In contrast to OutKast and Kung Fu Kenny, however, Soulzay makes no attempts at being as daring in “Paid Everyday.” From what we’ve gathered, Soulzay is a contained artist that shows strength in brevity and exudes confidence in his mellowed-out demeanor. Prepared to be entranced.