Song Of The Day: Son of Stan — “Cool Country” 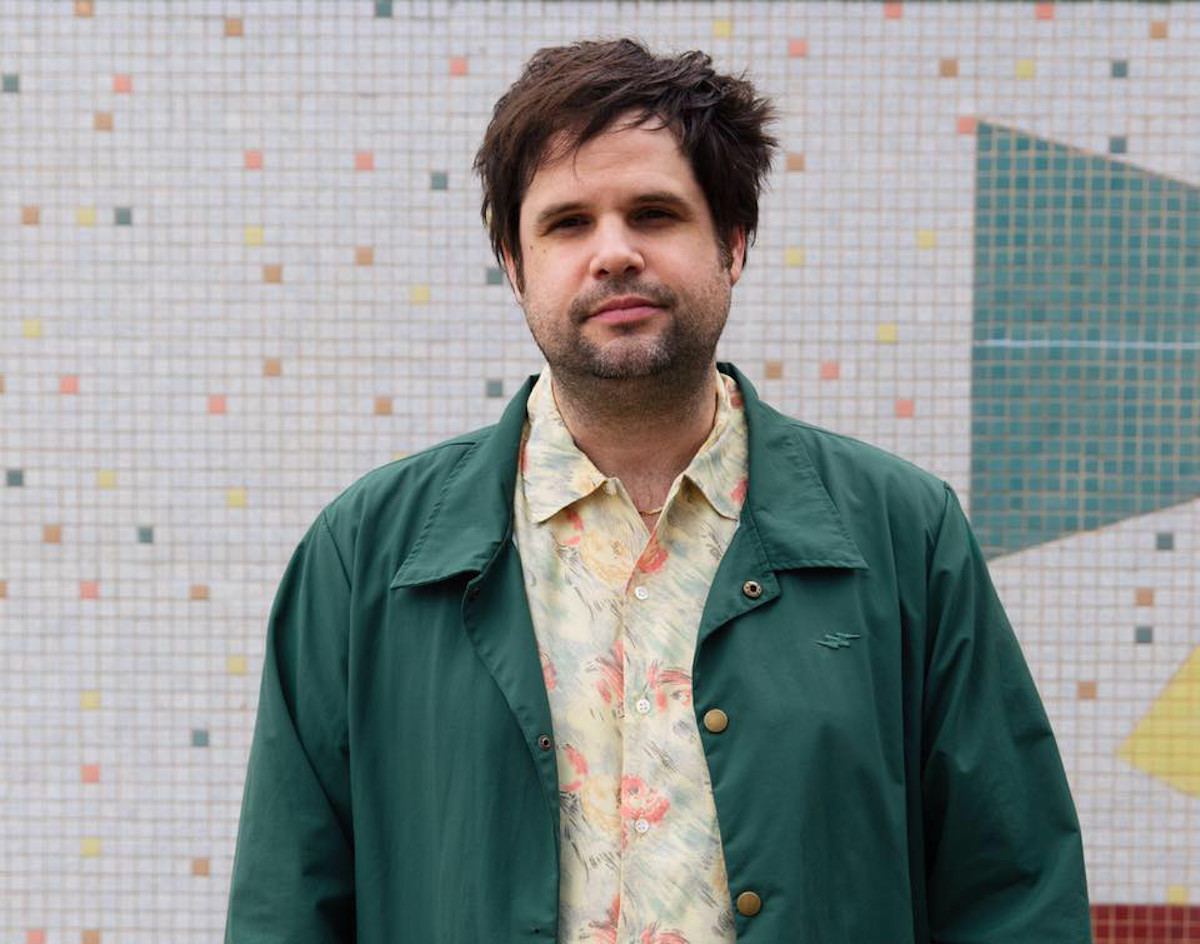 Unafraid Of Genre-Hopping And Taking On Multiple Projects, Jordan Richardson Brings Us A New Son Of Stan Song That Takes An Exciting Next Step.

Son of Stan – “Cool Country”
RIYL: descending and deconstructing
What else you should know: Jordan Richardson called Crowley his hometown before going to TCU, and then shipping off to Los Angeles and returning to North Texas once again. He might have his hands full producing, mixing and mastering a lot of artists, but he thankfully has time to devote to his Son of Stan project as well.

Last week, he dropped a new one-off single “Cool Country,” which is rather a departure from the “divorce pop” we’ve known.  Aside from songs created for “The Hang Zone” midday show on the Ticket, this is the newest stuff Richardson has given us since 2019’s Diamond Cuts.

Aiming to make a mood over a sound, Richardson doesn’t feel chained to a genre. The guy once played emo/punk while he was in a school jazz band, formed an acoustic act that was first inspired by Dashboard Confessional (and then was more inspired by Steely Dan), and formed a rock band with a folk-tinged artist. Oh, and he also earned a Grammy for producing a blues LP. So this desire to go beyond genre is not surprising — and good for the listener.

Richardson tells us “Cool Country” is a “hopeless feeling song that felt like a slow-motion wine drunk to reflect pretty hopeless times.” Plus, it’s like visiting hell and realizing it’s not much different than the vapid nature of West Hollywood.

“Cool Country” started in Los Angeles with Adam Lasus and then finished at Richardson’s Electric Barryland studio (housed in a barn on a farm) with Michael Doty.

As a tune, it’s definitely a slow jam with a time warp (thanks to the synths), delivered with a hip-hop sort of atmosphere. He really goes for the low notes and some humor here.

It’s as if Richardson wants to create music that has never been made before, but it doesn’t sound so out of this world that it goes over our heads. More Son of Stan singles are in the works, so who knows what it will exactly sound like, but we’re game for anything.