Song Of The Day: Sigh Of Relief – “Injection” 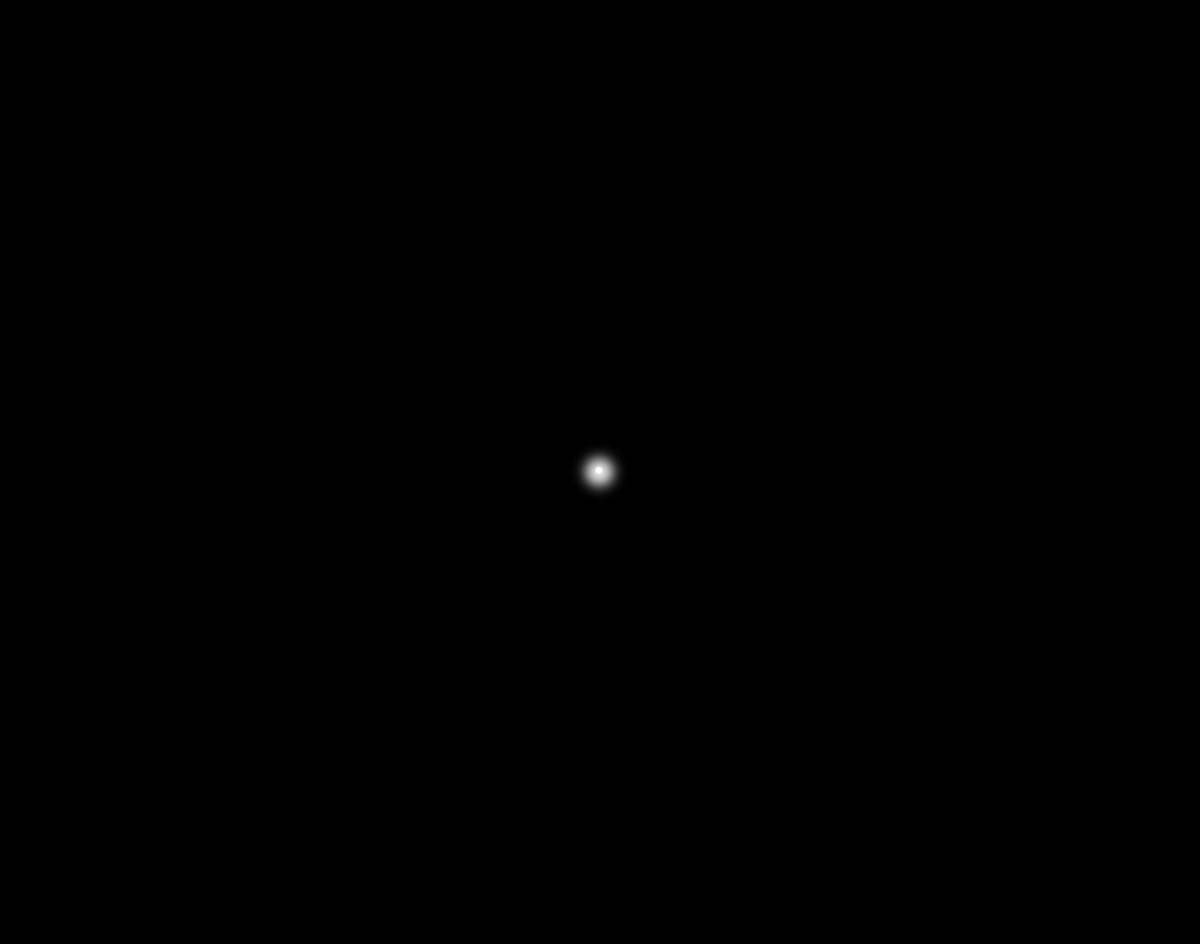 Escape From It All With This 40-Minute Meandering From Sigh Of Relief, The Latest Project From One Half Of The Creative Duo Behind Bedhead And The New Year.

Sigh of Relief – Injection
RIYL: Chilling the fuck out.
What else you should know: Bubba Kadane has never been in a rush to get anywhere sonically. Actually, if anything, that’s a point of pride heard throughout the catalog of songs he’s crafted alongside his brother Matt in such projects as The New Year and Bedhead. (The two more recently collaborated with Pedro the Lion’s David Bazan, as well as the also-North-Texas-sprung Will Johnson of Centro-matic, a few years back on a project called Overseas.)

So it would make sense that Kadane would take some time while working on his debut solo project, which just finally saw the light of day earlier this month after a few years of careful construction. Released under a new Sigh of Relief moniker, the new album — called Injection — represents just a single 40-minute track of ambient noise.

An easy point of reference to make here is the work of Brian Eno — Music for Airports, especially. Injection realy merits such a comparison. It’s an enjoyable, meandering listen that focuses on soothing builds of keyboards and warm chords rather than endless atonal tests of patience. It’s easy to lose oneself in its lingering web, which pretty clearly appears to be the idea.

If you need a break from the insanity of life — and if, say, logging off of Twitter is not an option for you — checking out this composition should do the trick.