Pedro The Lion Is Roaring Back Into Form. 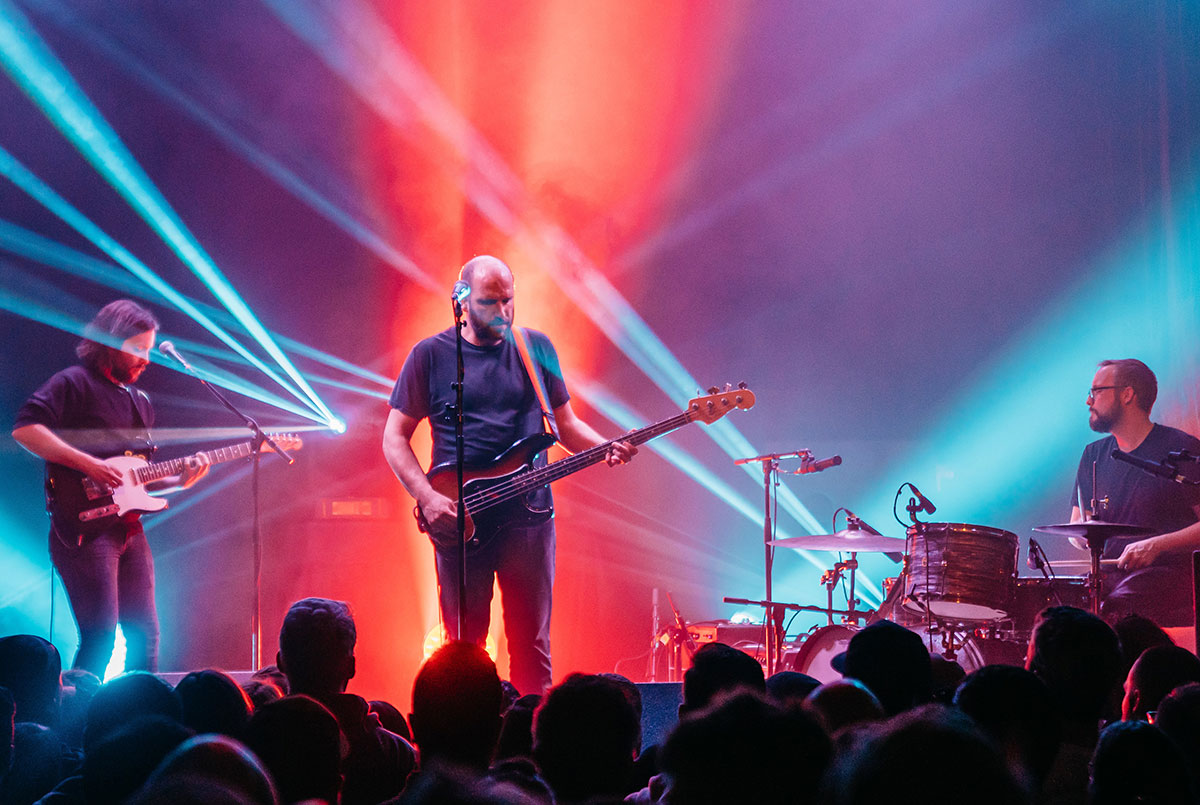 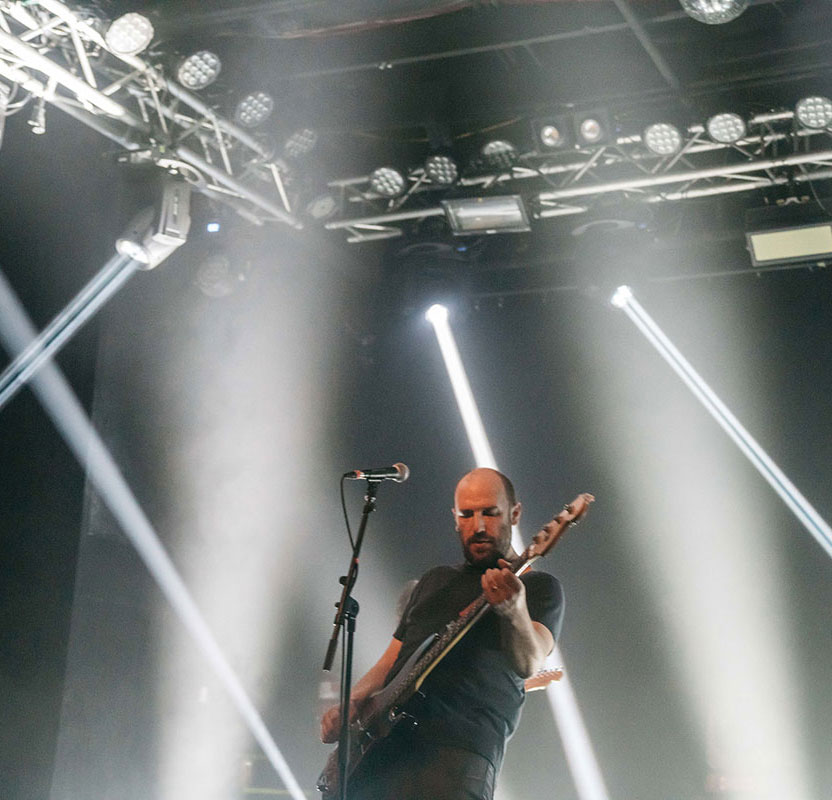 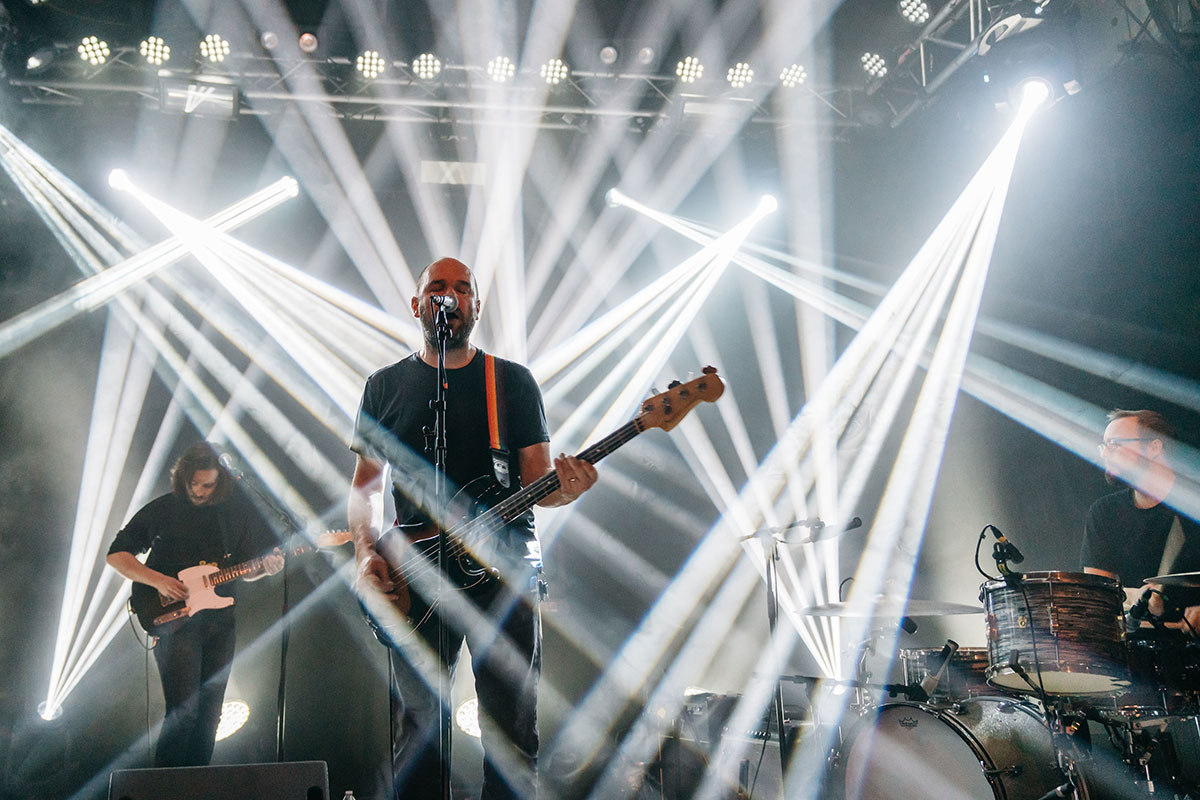 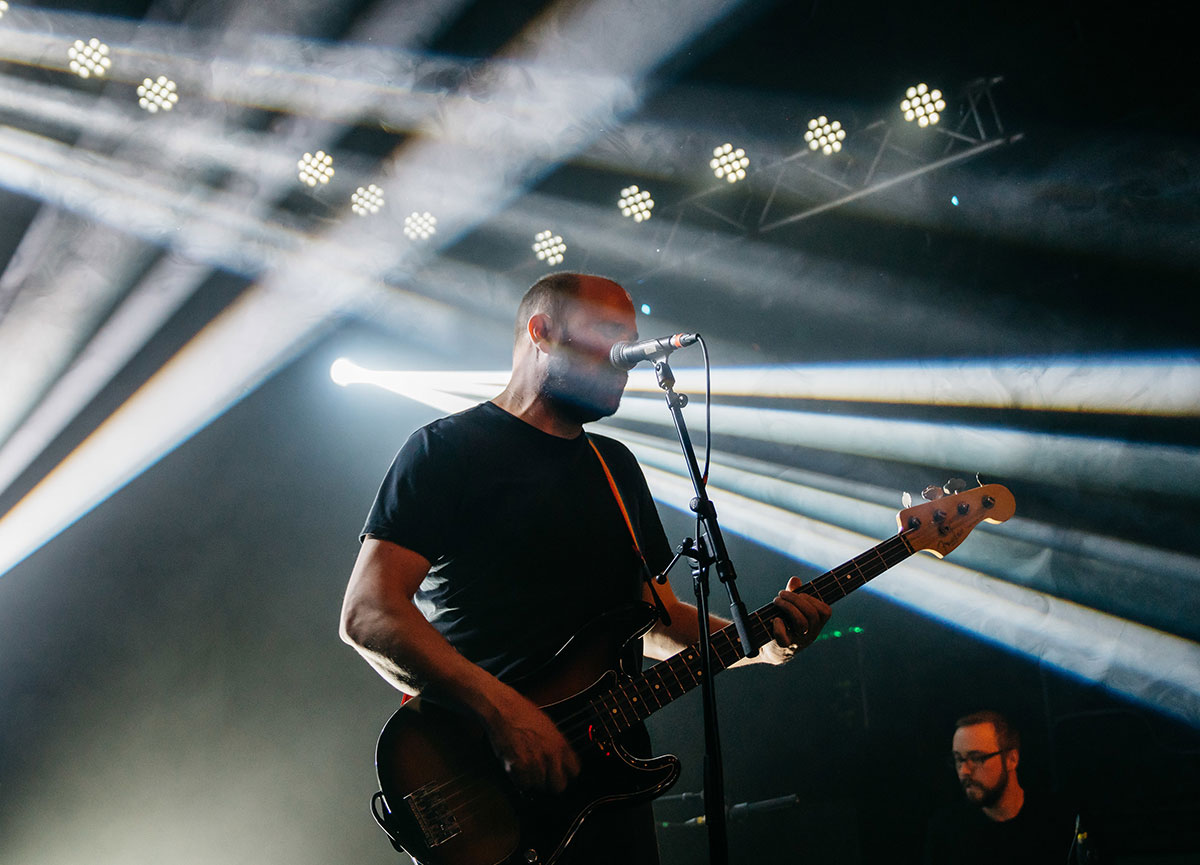 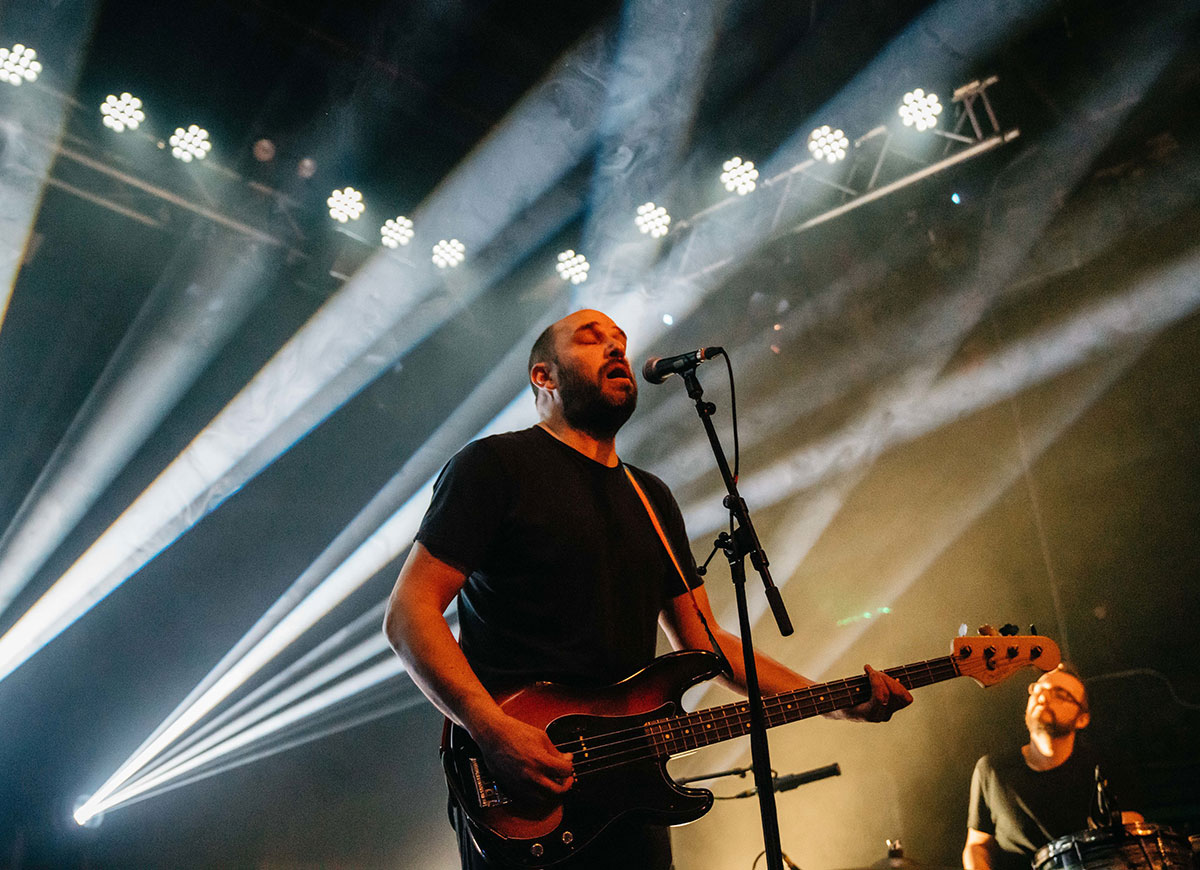 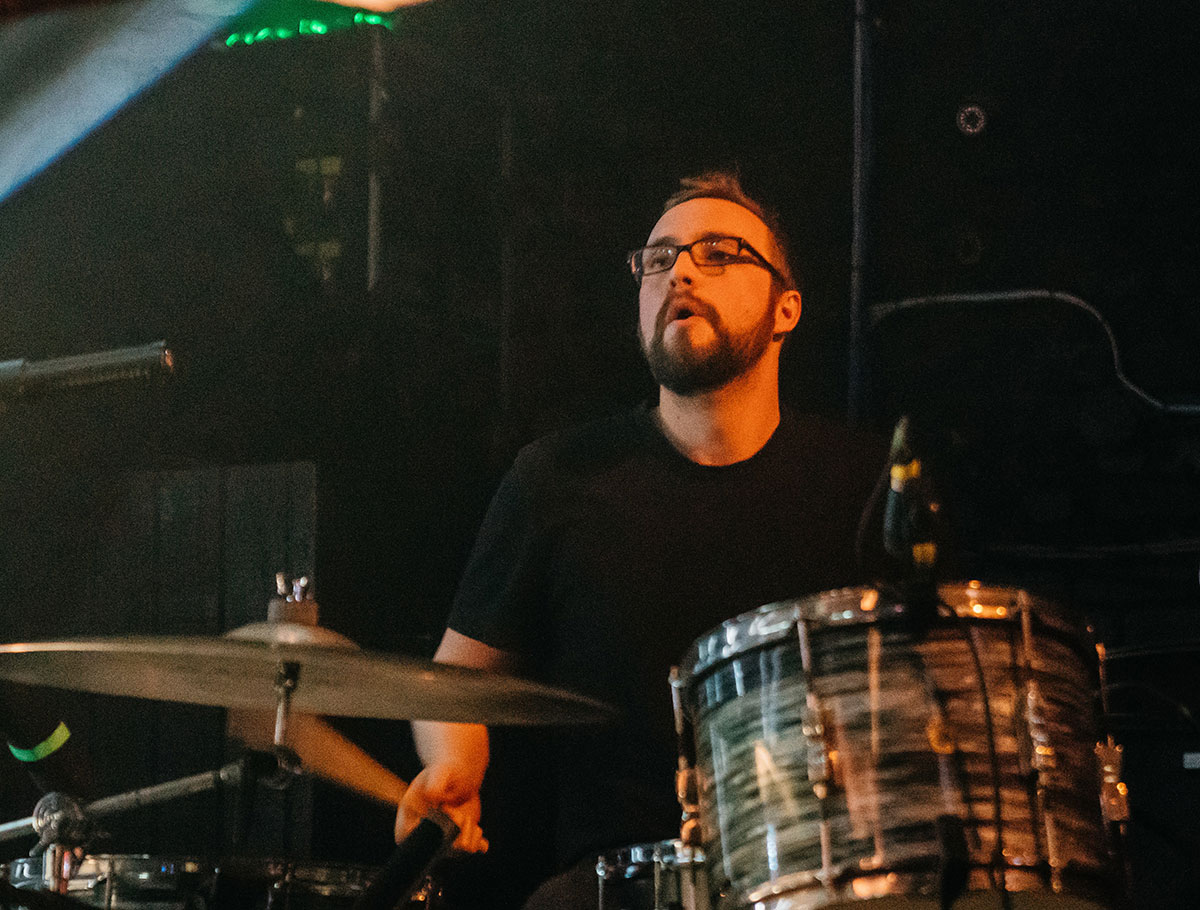 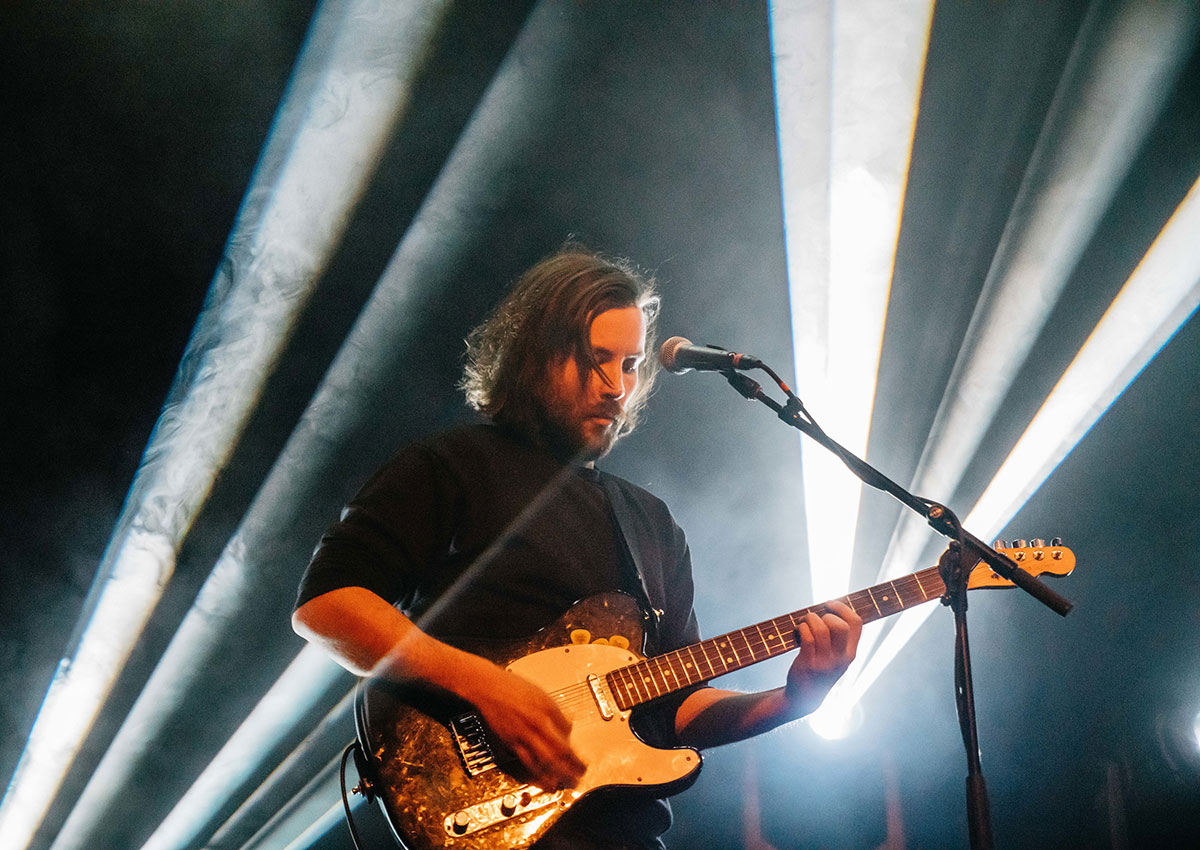 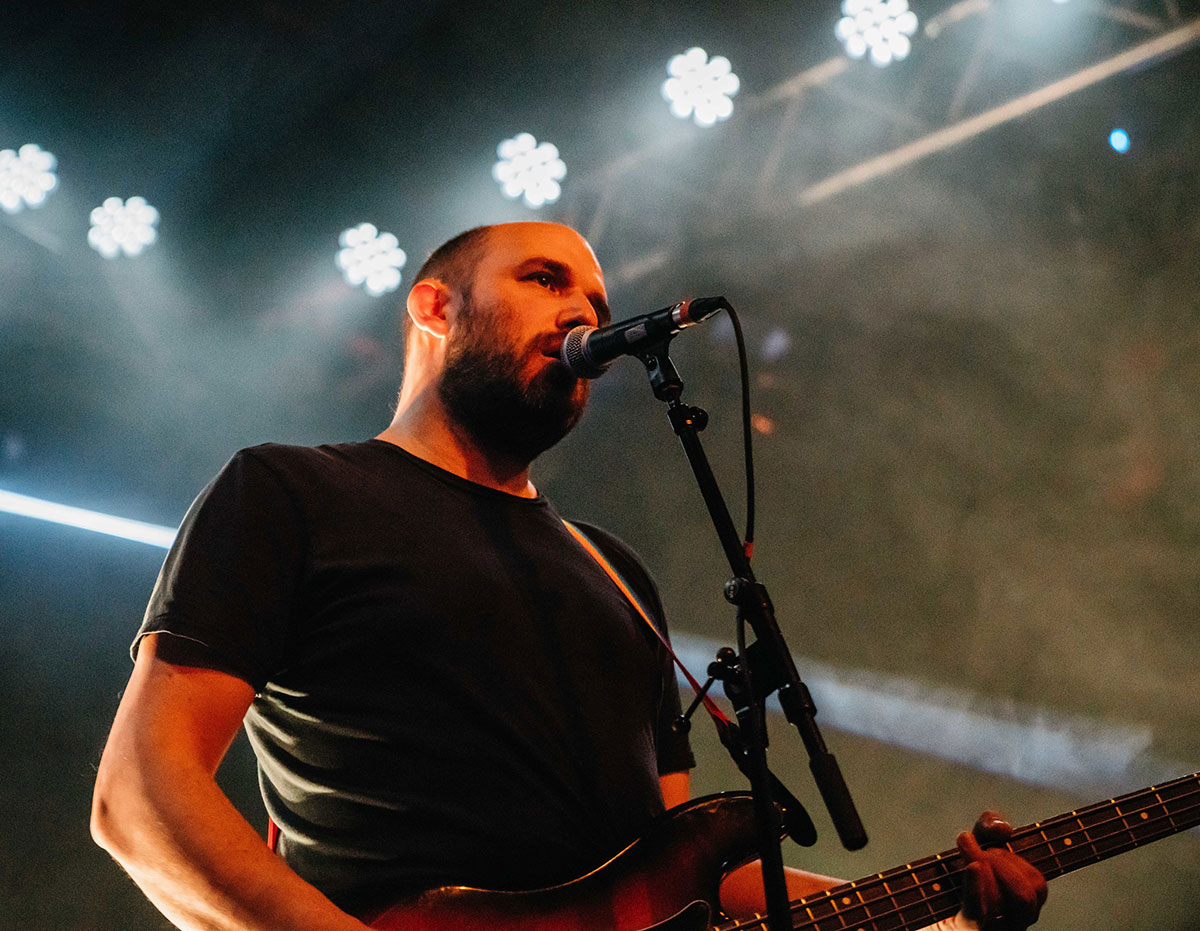 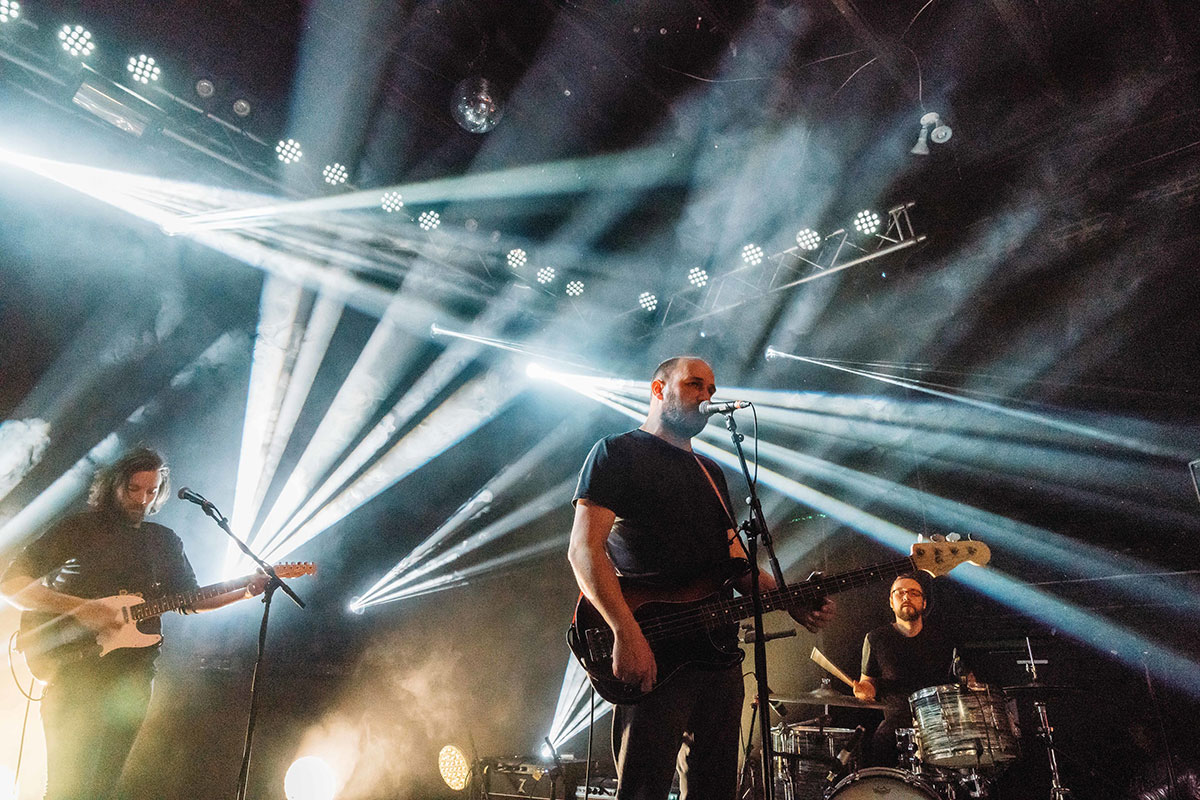 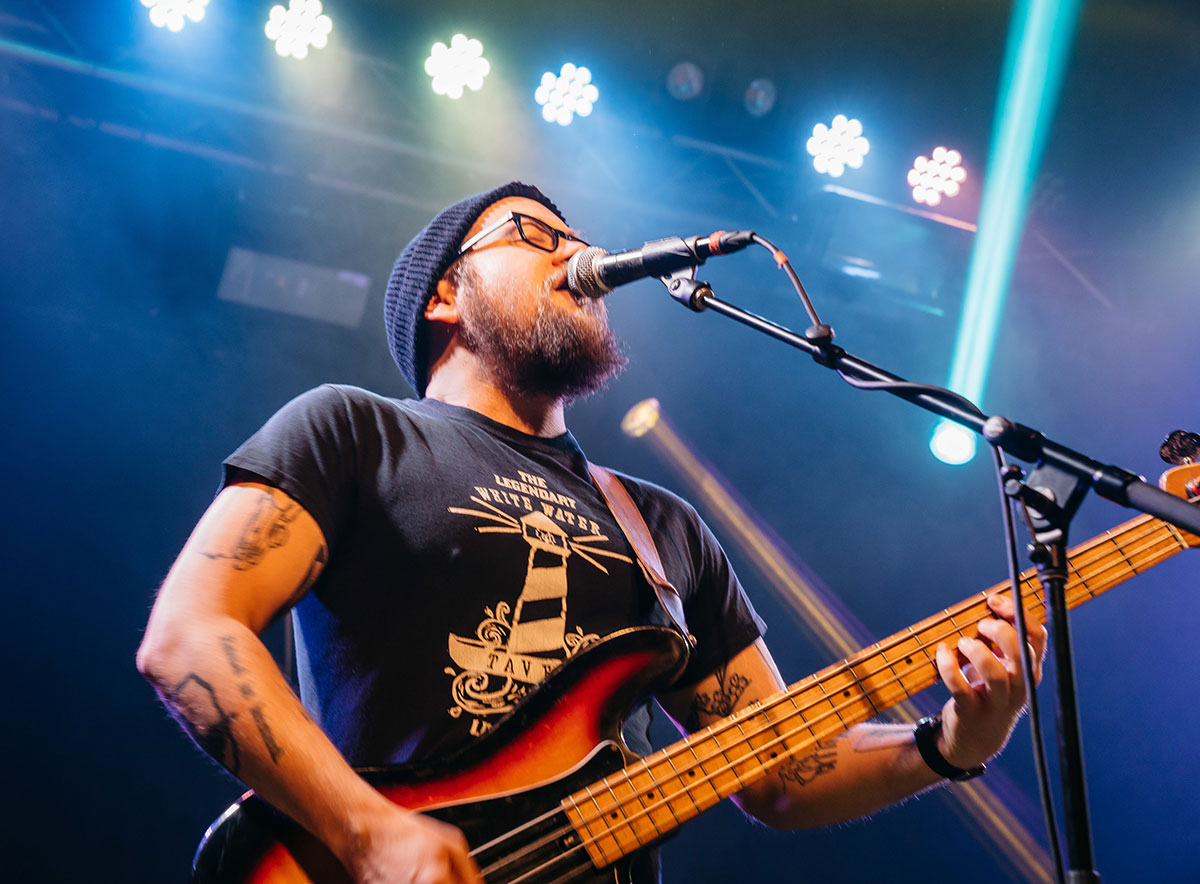 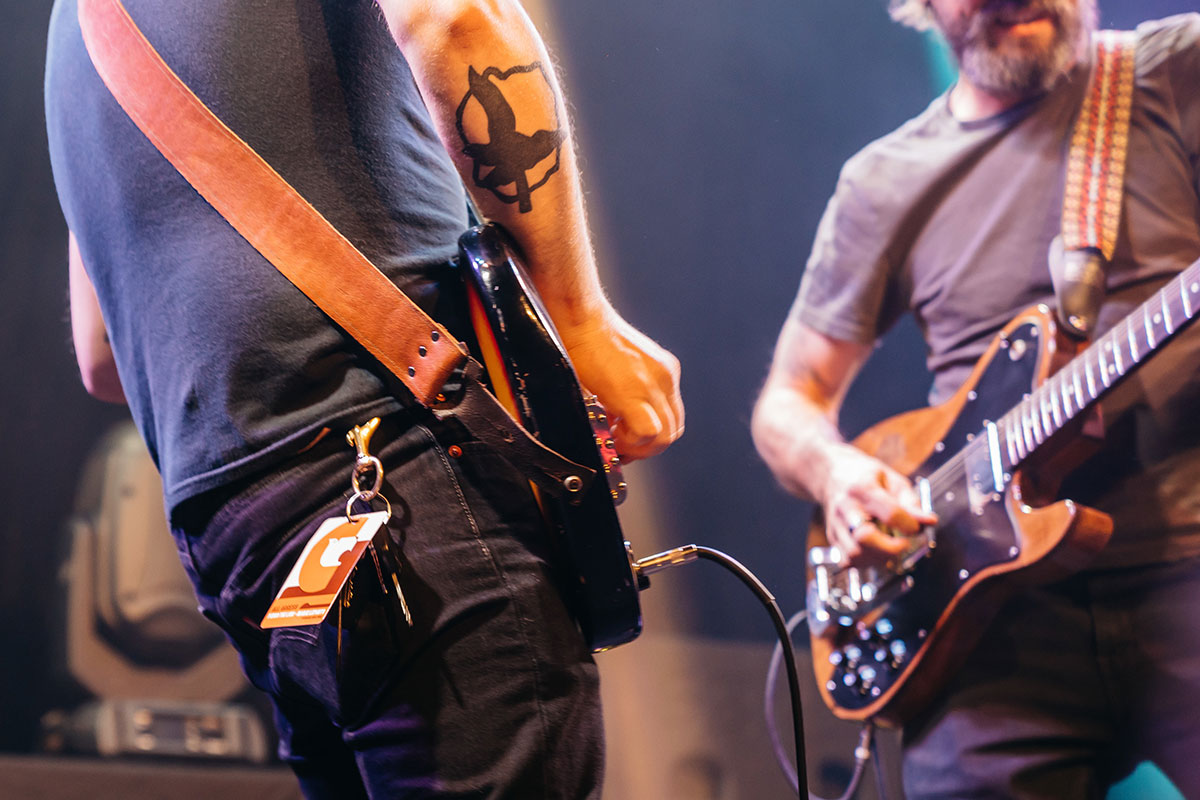 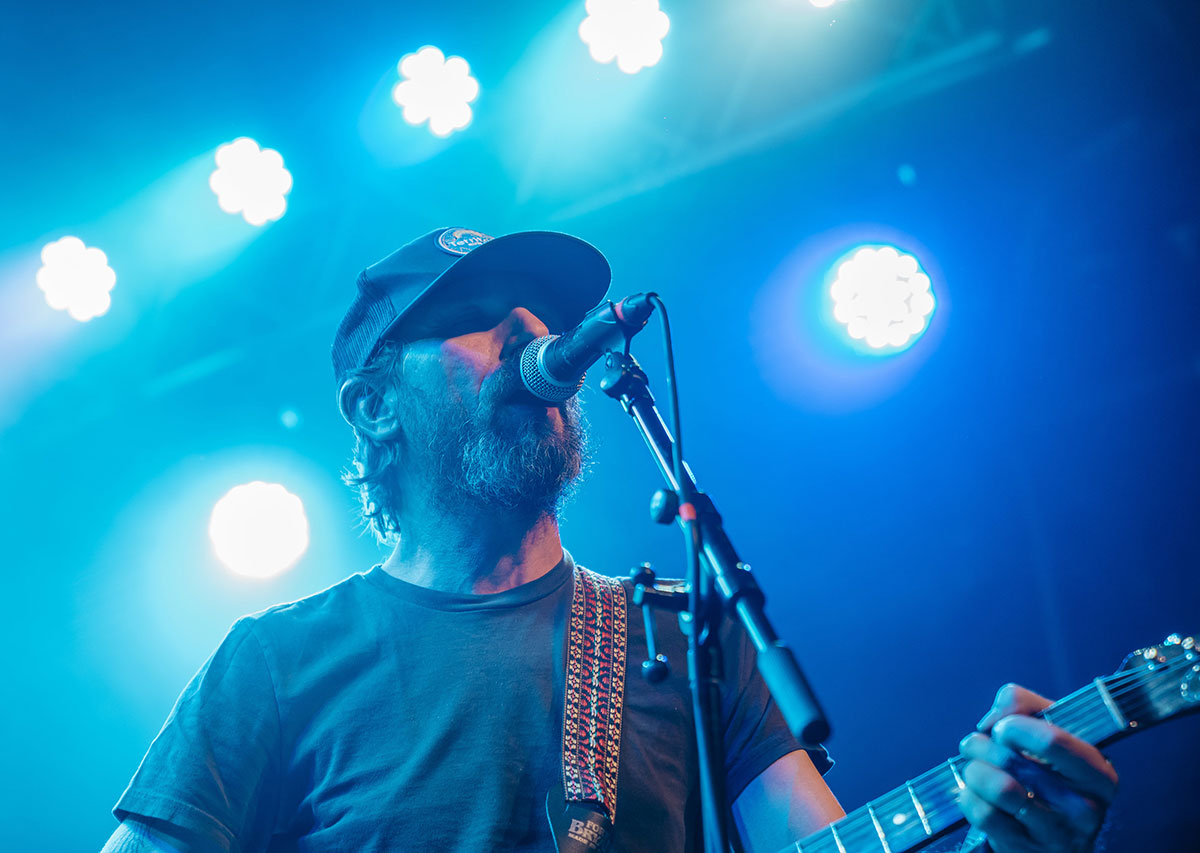 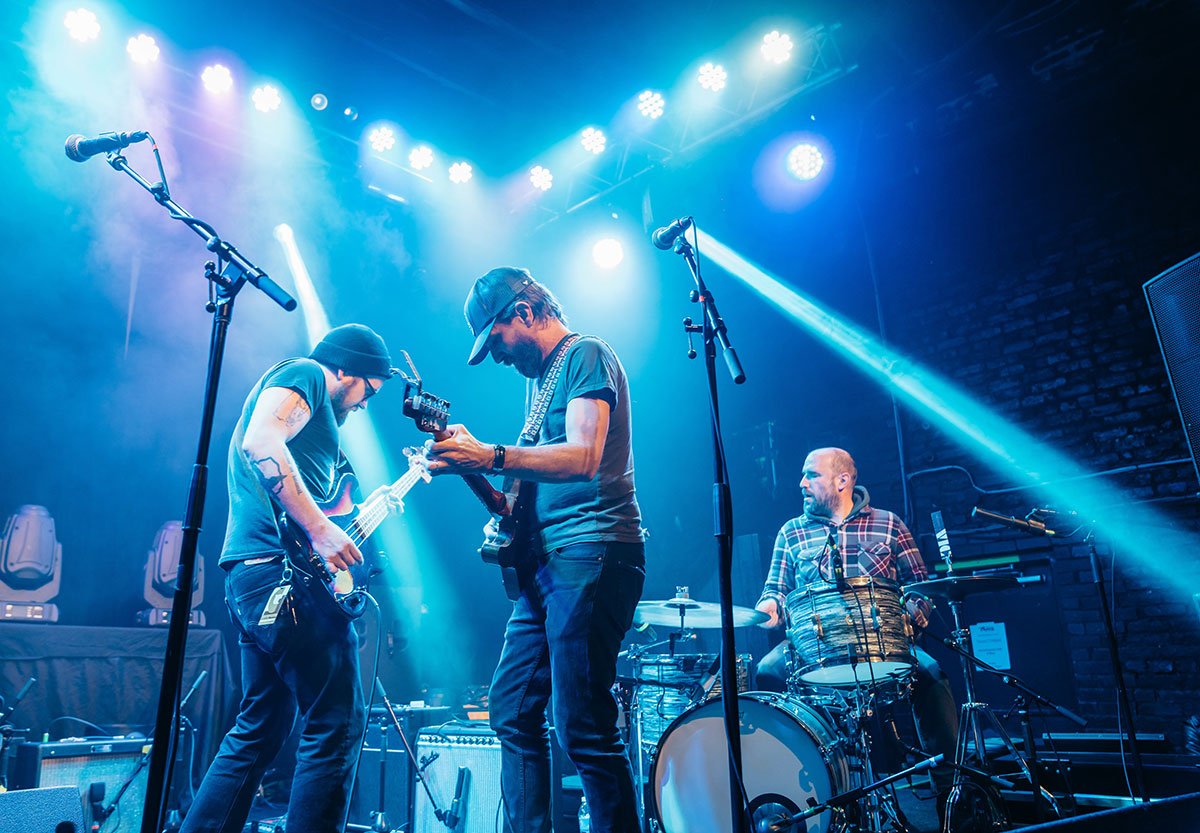 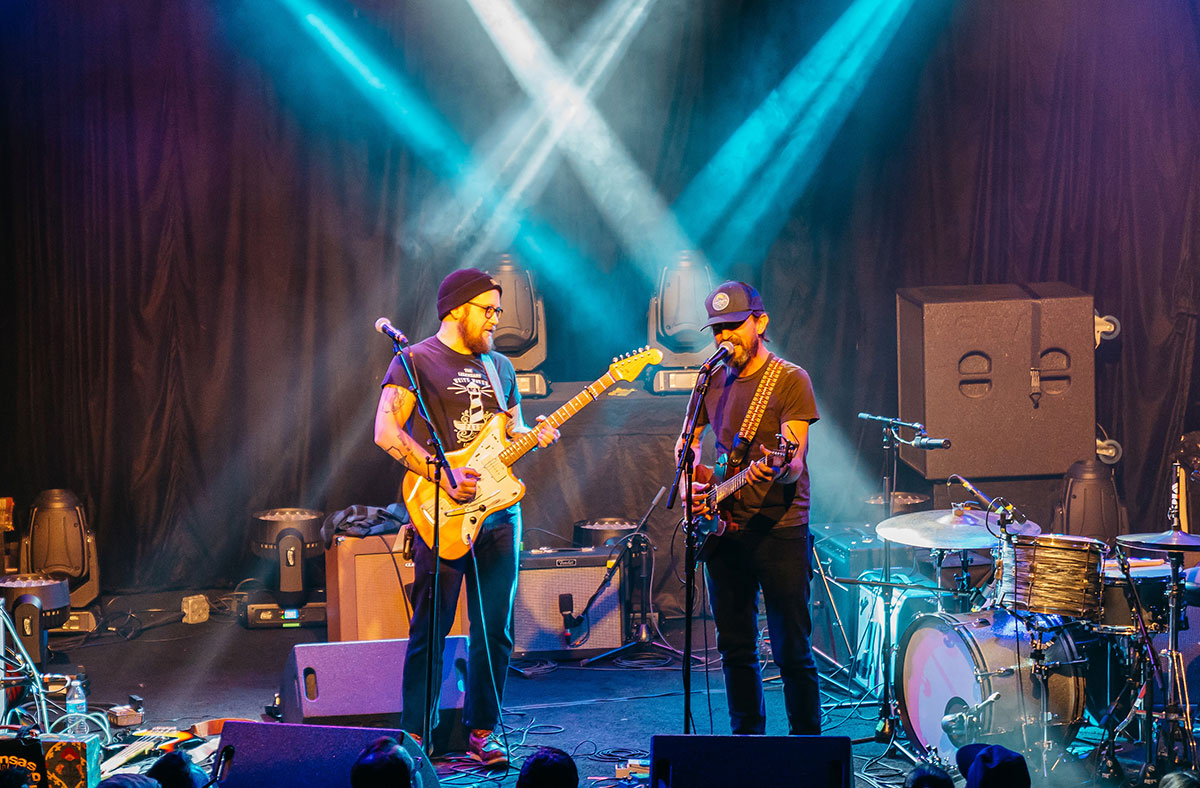 David Bazan Looked Comfortable And Sounded Great While Performing Once Again Under His Pedro The Lion Banner At Dallas’ Trees On Monday.

Pedro The Lion frontman David Bazan had a little surprise in store for the fans who showed up early to his revered, recently reunited band’s much-anticipated Monday night performance at the Dallas venue Trees.

During the night’s opening offering from Marie/Lepanto, the new collaborative effort from Water Liars’ Justin Peter Kinkel-Schuster and Centro-matic’s Will Johnson, Bazan surprised the crowd by playing drums on that new band’s first few songs. Perhaps that wasn’t a total shocker — Bazan, after all, performs in the band Overseas alongside the North Texas hero Johnson and two other regionally sprung talents in Matt and Bubba Kadane of The New Year (and formerly Bedhead) — but it was certainly still a treat, given how much excitement is surrounding all things Bazan-related these days.

After Bazan announced in October that he would be returning to the road for three separate month-long stints of performances under the Pedro The Lion banner, the band announced late last month that it’s also planning to releasing a new album — its first since 2004’s Achilles Heel. And so, apologies to the intricate and heartfelt performance from Marie/Lepanto, this show as all about Bazan and his current band, which features him on bass, Erik Walters on guitar and Sean Lane on drums.

From the moment those headliner started their set off with “Slow and Steady Wins the Race,” the crowd was rapt — an effect help, no doubt, bu the stunning light show and great-sounding mix that paired with the performance. A far cry from the living room performances that have lately dominated Bazan’s solo touring calendars, this show was a rock show for sure — albeit a lighthearted one, as Bazan opened up the floor to a brief Q&A at one point in the night and spent the rest of the evening sampling various Pedro albums and staying true to its predetermined set list (see photo at the bottom of this text).

Could the band have played more cuts from its 1998 debut LP, It’s Hard to Find a Friend? Absolutely. But beggars, they say, can’t be choosers. And the people who’ve been begging for years for a Pedro The Lion reunion certainly left Trees rather pleased on Monday night. 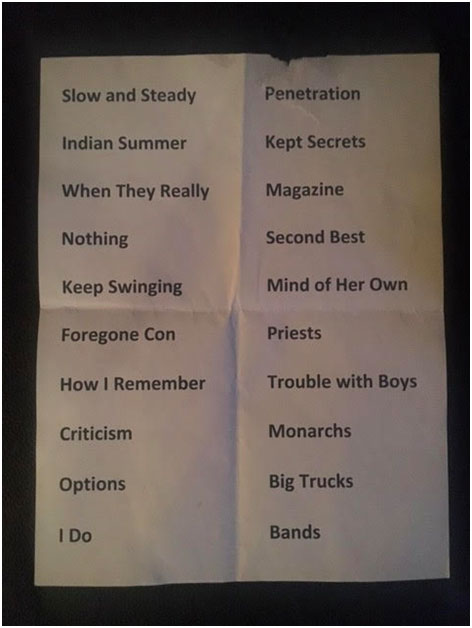