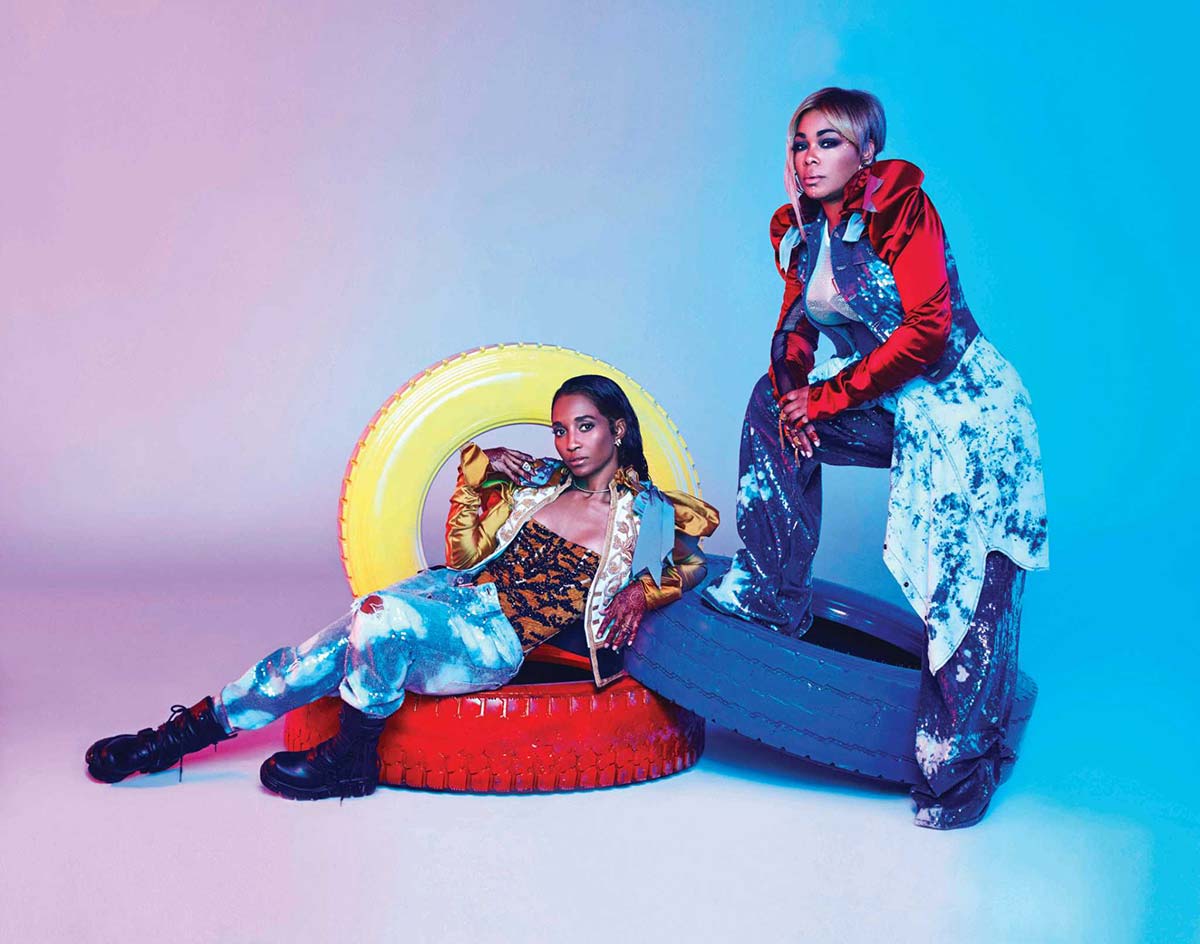 If any of your passwords are “blink182”, we’ve got some bad news: There’s almost a 100 percent chance that you were the victim of a data breach.

According to CNN, the UK’s National Cyber Security Centre revealed that “blink182” is one of the passwords most vulnerable to hacking, joining the ranks of “123456”, “qwerty”, “password” and even (!!!) “cowboys1”.

“Password re-use is a major risk that can be avoided — nobody should protect sensitive data with something that can be guessed, like their first name, local football team or favorite band,” said Ian Levy of NCSC to CNN.

Of course, you can always just pick any random artist and add an exclamation point or random numbers to it — and it would work just fine. No, we’re not suggesting you actually do that. We’re just telling you that anything’s possible, and that it becomes less susceptible to hacking if you add “69” or “420” or “666” to it at the end.

Why, you could even pick the bands below who have just announced upcoming shows in the Dallas-Fort Worth region this week.


Jawbreaker
Monday, June 24, at The Bomb Factory
On sale Friday, April 26, at 10 a.m.
Jawbreaker is making a highly-anticipated return to Dallas for the first time in nearly 25 years. That’s a quarter century!

Teenage Bottlerocket
Friday, June 28, and Saturday, June 29, at Three Links
On sale now.
The Wyoming punk outfit is shooting a music video during this two-night stand. Noogy, Sealion and Fat by the Gallon open night one, and Pinata Protest and the Re-Mo’s open night two.

The Appleseed Cast
Saturday, June 29, at Ruins
On sale now.
Lawrence, Kansas-based emo/post-rock outfit Appleseed Cast have announced via Twitter that a new album is slated for release in June. The album is titled The Fleeting Light of Impermanence, which is apropos to just how quickly people moved on from the Midwest emo revival that was trendy five years ago.

Amanda Seales
Friday, July 5, at House of Blues
On sale Friday, April 26, at 10 a.m.
Amanda Seales wears many hats as a musician, comedian, radio disc jockey and a former actress. She was briefly affiliated with R&B duo Floetry, and as of two years ago, pursued a comedy career. Fresh off the heels of her HBO comedy special I Be Knowin’, the artist formerly known as Amanda Diva comes through Dallas as part of her “Smart, Funny and Black” tour.

Lunar Vacation
Sunday, July 14, at Three Links
On sale now.
Atlanta’s self-acclaimed “pool rock” outfit Lunar Vacation released its second album Artificial Flavors last year, and just this year, embarked on its first ever tour. This particular offering appears to be the band’s Dallas debut, and it will be sharing that milestone with The Slaps and Hall Johnson.

TLC
Sunday, August 25, at Toyota Music Factory
On sale Friday, April 26, at 10 a.m.
17 years after the tragic death of Left Eye, TLC are still at it. One week following Chilli’s highly-publicized performance of “No Scrubs” with Weezer at Coachella, the R&B legends have announced a headline tour “with special guests.” So far, none have been announced, but the group did recently announce a tour with Nelly and Flo Rida, so this may very well be worth the anticipation.

Puddle of Mudd
Thursday, August 29, at House of Blues
On sale Friday, April 26, at 10 a.m.
Remember back in 2014 when Puddle of Mudd frontman Wes Scantlin had a meltdown at Trees? Well, he is, coming back through town with Tantric, Trapt and Saliva.