The Spread: Pour One Out For Mockingbird Diner. 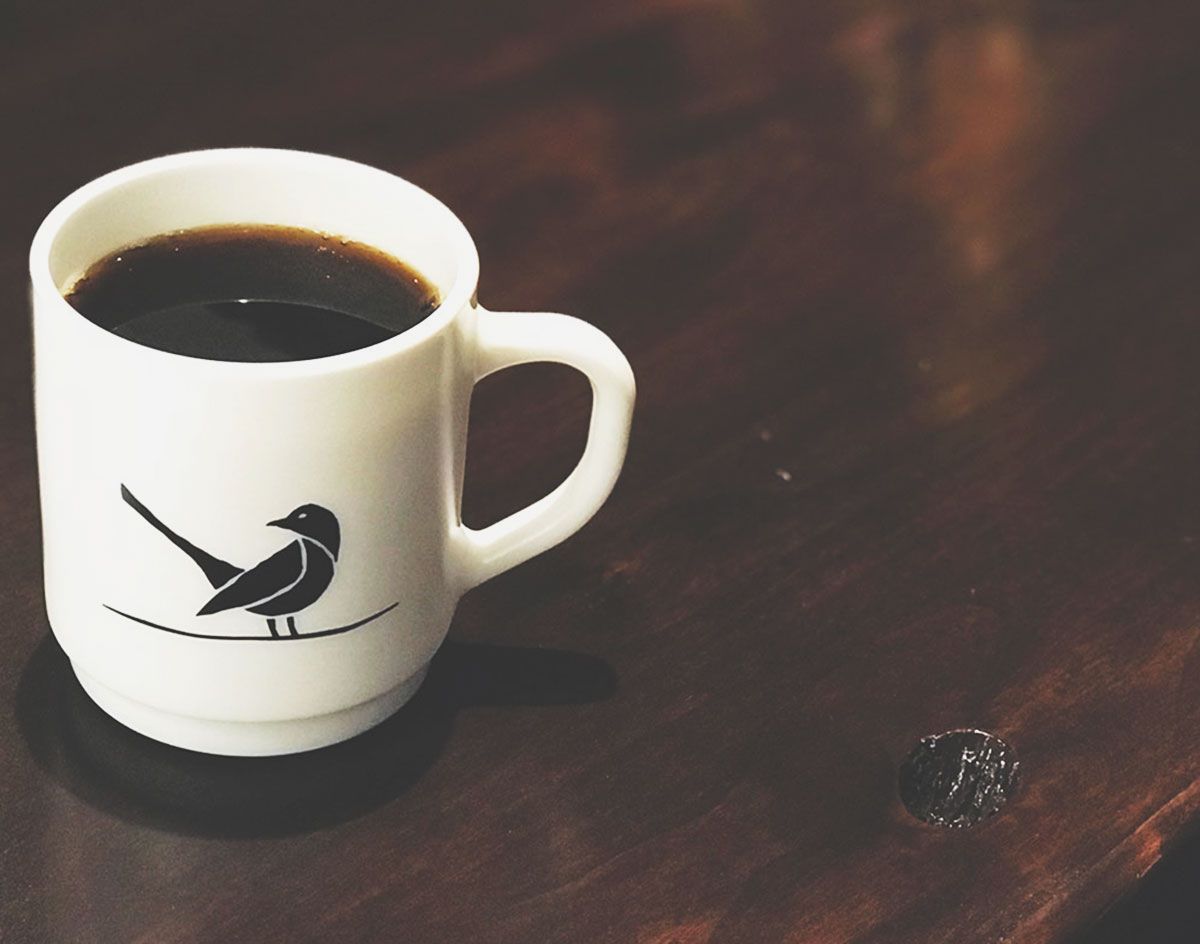 Mockingbird Diner Gives Up The Ghost, A San Francisco Ramen Import Rolls Into Town Next Week, Beer-To-Go Is Finally A Thing For Dallas Breweries and More!

This week starts off with some closing news, as Mockingbird Diner has called it quits. The last day for the elevated comfort food concept from Maple & Motor owner Jack Perkins came on May 31, CultureMap reports. The official reason stated for the closure was staffing concerns, even after the restaurant nixed its waitstaff and switched to cafeteria format to combat the issue back in March. While staffing may have indeed been a major problem, the restaurant was apparently also plagued with problems from the beginning that inevitably led to its end. In the meantime, Perkins still has Maple & Motor — still one of the best burger spots in town — along with a few other projects in the works.

In happier news this week, CultureMap notes that State Fair of Texas savant Abel Gonzalez has opened a new New York-style Italian eatery called Cocina Italiano. Located at 7101 Harry Hines Boulevard, the restaurant features a selection of sandwiches, salads and customizable pasta dishes, all for around $10. Hours run from 10 a.m. to 4 p.m. Monday through Saturday for counter service, takeout and delivery.

Speaking of Italian food: Eater reports that Gemelle, the latest concept by chef Tim Love, is now open. The restaurant is located at 4400 White Settlement Road in Fort Worth, and was named after the Italian word for twins — in honor of Love’s daughters. The concept builds upon Love’s 2016 Italian pop-up Ufficio, complete with offerings like frozen aperol spritzes, bellinis and outdoor bocce ball courts.

Next Monday, June 10, Eater notes that the famed San Francisco concept Marufuku Ramen is set to debut in Frisco at 9150 Warren Parkway. The newest location will boast 87 seats and a menu similar to its San Francisco predecessor, but with a few Texas touches added later on. Hours are 11 a.m. to 10 p.m. Sunday to Thursday, and from 11 a.m. to 11 p.m. Friday and Saturday.

Meanwhile, chef Graham Dodds has unveiled the menu for his soon-to-come The Mayor’s House. In addition to waxing poetic about the personal dishes like Scotch eggs, fish and chips and ceviche to GuideLive, the farm-to-table front-runner also announced that he will debut an updated menu for Celebrations this month, too. Fans of Dodds can expect some familiar touches to light, wholesome dishes while maintaining the integrity of the stalwart Dallas staple.

On the bar wire: The restaurant and game chain Punch Bowl Social is making its Deep Ellum debut on Saturday, June 29. The 2600 Main Street location will be the brand’s second Texas outpost, outfitted with a full range of activities from ping pong to private karaoke rooms, CultureMap reports. As for the food and drinks, the menu features options for a wide range of tastes, alongside namesake punches, local beers, wine and non-alcoholic options.

On the cocktail circuit, a mobile mixology business called Potent Pours is offering traveling cocktails services. The Dallas Observer reports that prices start at $11 per person with a minimum of 20 guests for a two-hour event. Unlike other similar concepts, Potent Pours focuses on natural ingredients as opposed to pre-made mixers to emphasis quality as well as creativity.

Ending off with our usual craft beer updates: Dallas brewers will soon be able to roll out new distribution plans thanks to recent beer-to-go legislation. The Dallas Observer reported this week on the long-fought legal battle, which reached a positive conclusion allowing breweries to sell their own beer on premises. This means more distribution possibilities for cans, growlers and crowlers, as well as the ability for guests to purchase beer directly from breweries during tours. While it’s easy to focus on the financial benefits of the passed legislation, it’s also important to note the influence that Texas beer makers were able to have over their own livelihood.

As for what to look forward to now that this is the law of the land? Well, two new breweries are slated to hit North Texas soon. First up is Brutal Beerworks in North Richland Hills, which the Dallas Observer describes as  the brainchild of a group of homebrewing buddies — one that happens to include past Labor of Love winner and former Martin House Brewing Company head brewer Jason Perez. Located at 8447 Boulevard 26, the space will be designed to display its equipment and easily showcase the 16 brews that will be available on tap. No official opening date has been set, but a debut is possible as early as this month.

Next on deck is Funky Picnic Brewery & Café, which Beer In Big D says is coming soon to Fort Worth’s Near Southside neighborhood. The team behind this effort is another batch of Labor of Love home-brew winners who want their concept to be both a beer and food destination. Their brew selection will feature a wide variety of styles and flavors intent on satisfying a mix of taste preferences. An opening is set for Wednesday, June 29.

Finally this week, Beer In Big D also notes that Armadillo Ale Works is partnering with the Denver-based TRVE Brewing Co. on a new golden ale called Seven Serpent that highlights Aztec culture by utilizes in its recipe 700 pounds of corn tortillas, lemon and lime peels and, of course, salt. The brew will soon be available in retail locations in six-packs of 12-ounce cans.

Mockingbird Diner cover photo by Foodbitch. Got a tip for The Spread? Email us!