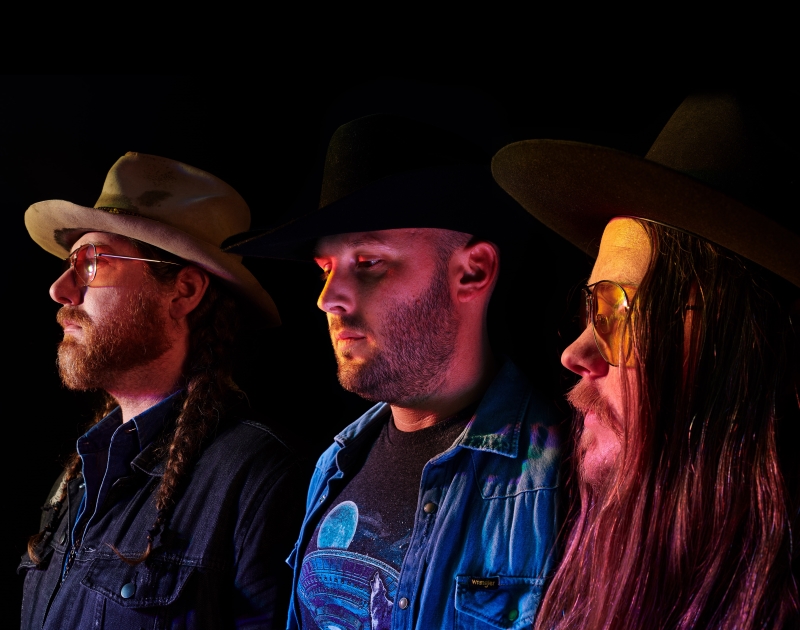 Check Out The Jammy Fantasy Epic From The Fort Worth Sons’ Second Outing on Lightning Rod Records.

Quaker City Night Hawks – “Hunter’s Moon.”
RIYL: Drinking and knowing things.
What else you should know: Last night, HBO dropped the first teaser trailer for the eighth-and-final season of Game of Thrones. It premieres April 14, will feature only six episodes, but will feature what’s being called the “biggest battle ever seen on film or TV.”

Now that’s what I call a tease.

The ever prescient Night Hawks of Quaker City appropriately timed the third teaser track from their upcoming fourth studio album accordingly, premiering it via Rolling Stone just a few days prior. The band’s most churning tune to date gets those Thronies all hot and bothered with lyrics about winter being here, icy towers falling and the hunters becoming the hunted. A classic rock-flavored number that’s dark and full of terrors.

It follows up previous singles ”Suit in the Back,” ”Better in the Morning” and the re-recorded ”Fox in the Hen House.” The rest of the record, meanwhile, will hit March 1 via Lightning Rod Records.

That same day, the band will play a release show at Shipping and Receiving Bar in Fort Worth. They’ll be plenty warm for that one, too, with a month-long string of dates leading up to that one, including ones supporting Blackberry Smoke, Shooter Jennings and Brandy Zdan (who also happens to be married to QCNH drummer Aaron Haynes) in addition to headlining shows.

And now, our watch begins.