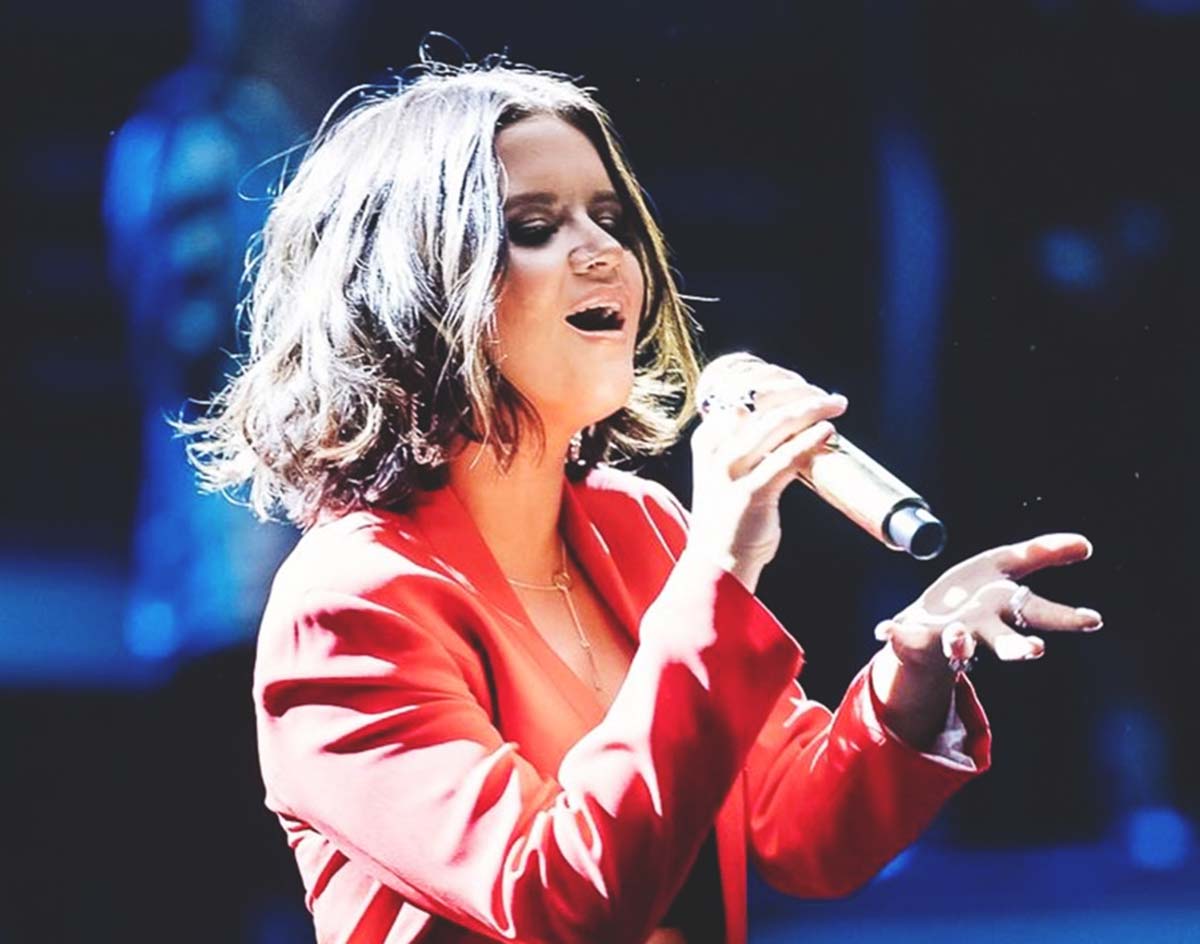 By Our Count, 12 Different North Texas-Sprung Acts Are Up For 30 Awards In 20 Different Categories At The 2019 Grammy Awards.

This morning, the nominees were revealed for the 2019 Grammy Awards.

As with most every year, plenty of locals and North Texas expats alike are represented in the nominations this year. But has North Texas ever been this well-represented? Off the tops of our heads anyway, we can’t remember another year when the nominations were so dominated by folks that cut their teeth in the greater Dallas region.

By our count — and, admittedly, we probably even missed a few — there are 12 North Texas-sprung acts up for 30 awards in 20 different categories in this year’s nominations. Leading the way is the country/pop crossover successes of Arlington’s Maren Morris and Golden’s Kacey Musgraves, who earned six and four nods this year, respectively. Grapevine’s record-setting Post Malone also notched four award nominations of his own.

Here’s the full breakdown of nominees from the region — and what they’re up for.

The 61 Grammy Awards air February 10 on CBS, broadcast live from the Staples Center in Los Angeles.