Song Of The Day: Page 9 –“Prince of Providence” 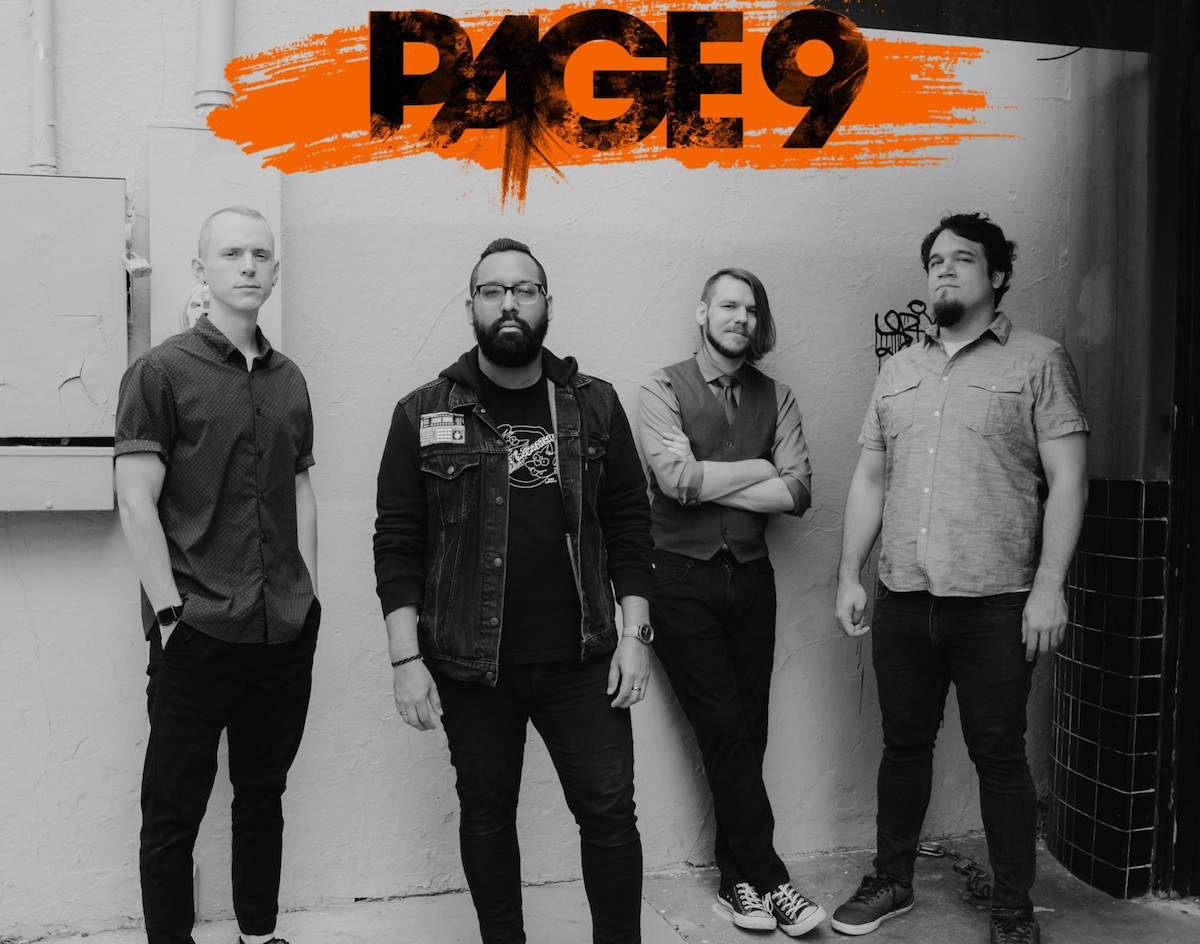 Today’s Feature Is Brought To You By The “Monsters of Vaguely-Punkish Alterna-Rock” And It’ll Transport You Back To The Warped Tour Days.

Page 9 – “Prince of Providence”
RIYL: going for the gusto
What else you should know: Dallas-based quintet Page 9 calls themselves the “Monsters of Vaguely-Punkish Alterna-Rock.” Whether or not that’s a compliment or a tongue-in-cheek joke, this band draws inspiration from The Simpsons, Futurama, snacks and kitties as much as 30 Seconds to Mars and Anberlin.

With plenty of electronics going on to support their guitar-focused sound, the vibe found on “Prince of Providence” is of a band that wants to be recognized. Bouncing between mid-tempo, up-tempo and half-time, the clean production found on this three-minute single blends radio pop-punk with a metal-like thickness.

Think of early 30 Seconds to Mars material, back before that band aimed for U2-like anthems to fill stadiums around the world, but when it wanted to be more of a loud rock band with electronics as a supporting character.

The band is certainly trying to get its name out there, and it’s been around for more than 10 years. These aren’t young guns aiming to torpedo adulthood away with tours and sponsorships. They sound like grown men who have never strayed away from playing music they want to play. They have live streams of performances and interviews – and they have an active role in being more than a band of friends playing together.

Page 9 is wisely taking the smart route of releasing singles (it even did a cover of the Hamilton stand-out “Wait For It” a handful of months ago), building up steam slowly. No word if a new LP is coming out this year, but they work quite hard and frequently play. When you don’t want to hire a publicity firm, you have to do things yourself. And social media is a gift that bands didn’t have prior to the early 2000s.