[Q&A] Borrowing (Sandy) Alex G For A Cup Of Sugar. 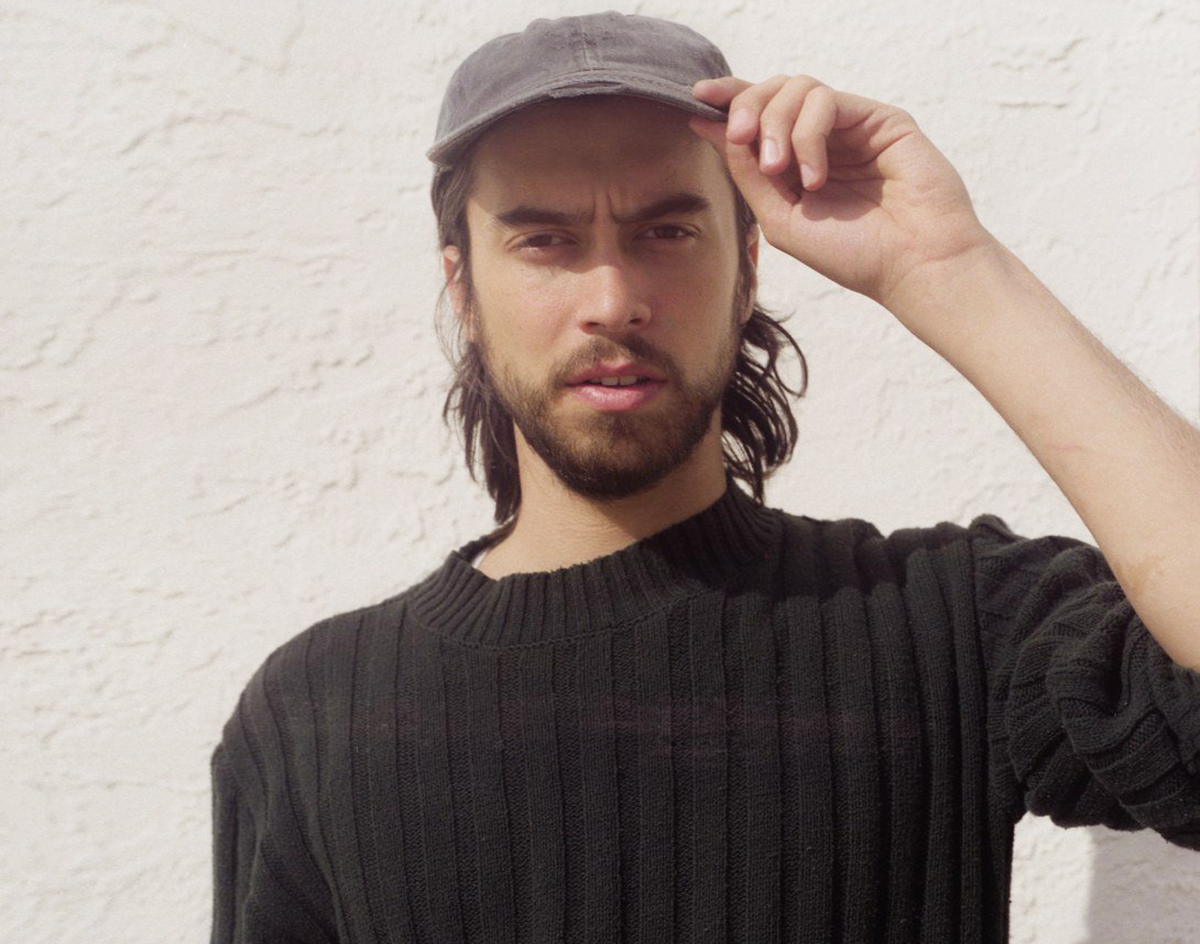 You Might Know Him From Your Uncle Mistaking Him For Beto O’Rourke, Or His Work With Frank Ocean. If Not, You Have Time Before His Show At Dada This Week.

(Sandy) Alex G is perhaps best known for providing guitar instrumentals on Frank Ocean’s albums Endless and blond, but there’s so much more to the Philadelphia-based singer-songwriter, multi-instrumentalist and producer.

In the early ‘10s, he was a best-kept-secret in the indie-sphere and the subject of hype for his prolific output of his lo-fi, home-recorded sound. As his profile began to increase in 2014, people began to bestow him with the label of “bedroom pop,” but that doesn’t exactly capture the puree of styles he has achieved over the years. Whether they’re acoustic singer-songwriter cuts or Oneohtrix Point Never-inspired experimental tracks, his songs are consistently true to his distinctive brand.

His eighth full-length record, House of Sugar, epitomizes this, and it’s one of those albums where you pick up on subtle qualities after each listen. He’s currently on tour in support of this LP, and in anticipation of his Dallas show on Wednesday, we caught up with the artist formerly known as Alex G.

Since we’re in Texas, we have to ask about that Beto O’Rourke meme that all those boomers shared on Facebook. You said the meme basically overshadowed the promotion of House of Sugar, in a way. Did you attempt to use that brief publicity to promote the record?
[Laughs.] No, I didn’t know what the hell was going on. Someone sent me a picture of that on Twitter, and I just posted it on my social media because I thought it was so funny. I’m not one to post on social media that much, but I thought this was an exceptional instance because it was so crazy. I’ve never experienced anything like that before.

But no, I didn’t really intend to use it as promotion or anything, I just thought everyone would get a kick out of it.

You should get [O’Rourke] to actually piss his pants and make that an album cover.
[Laughs.]

I loved House of Sugar, it kind of reminded me of Galaxie 500. I know people say your music, “Reminds me of such-and-such.” Do they usually cite artists you actually listen to?
Thank you! And not usually, to be honest. I think I listen to artists that are inspired by more foundational artists that people mention. Like Galaxie 500, for example. I never really listened to them. I listen to bands like Silver Jews or Wilco, and I’m sure those bands are inspired by bands like Galaxie 500. People used to say [I sound like] Built to Spill, and I like Built to Spill, but I didn’t listen to them much [back then]. I listened to Modest Mouse.

If people hear stuff, they’re probably right. But I’m usually not familiar with the band.

I remember you saying you use GarageBand for all your albums. How do you like it compared to other digital audio workstations, and what plugins do you use religiously?
I guess I just like [GarageBand] so much because it is the only one I’m familiar with. I’m really quick with it, and with other programs, I’m slow. I don’t know, I just never really bothered to upgrade.

But I don’t feel that I’m lacking anything with GarageBand. It’s got a lot of capabilities. I never feel like there [are] limitations when I’m using it.

Madlib actually uses it.
Oh, cool! So, the plugin I use a lot is the Pitch Shifter. I like pitching stuff. Even when it’s not meant to sound like it was pitched, it just gives it a different texture. It’s cool and kind of unique, know what I mean?

Do you think you will ever do a studio version of “SugarHouse” at some point? The live version is fantastic, but you seem to rely heavily on a stereo mix for songs like “Gretel.”
You know, I think that’s going to be the only version. At this point, it’s out, and I don’t feel motivated enough to make a studio version of it. I feel like I accomplished what I wanted to accomplish with that live version.

It’s kind of reminiscent of Neil Young. He does that very frequently. It adds such a subtle effect.
[Neil Young is] where I got the idea, actually — that record Harvest Moon. He’s got a couple live tracks on there, too. I listened to that record a lot.

The first half is all acoustic, and the latter half is Crazy Horse backing him with electric instrumentation. It’s a fantastic record.
I’ll have to check it out, it sounds cool. I like [Young] a lot.

Whenever journalists ask Bob Dylan the meaning behind certain lyrics, he does this thing where he purposefully gives these ridiculous answers because of how often he get asked those kinds of questions. He also wants to keep the mystery behind his songs intact. Is that something you sympathize with?
Totally. Yeah, I think it’s important to have some mystery behind the songs if you want them to be accessible to everybody.

Before I let you go, you said in a Reddit AMA that Legend of Zelda: Majora’s Mask was the best video game of all time, and I have to disagree, because Super Mario World for the Super Nintendo was a total game-changer, no pun intended.
[Laughs.] No way!

This interview has been edited and condensed for clarity.