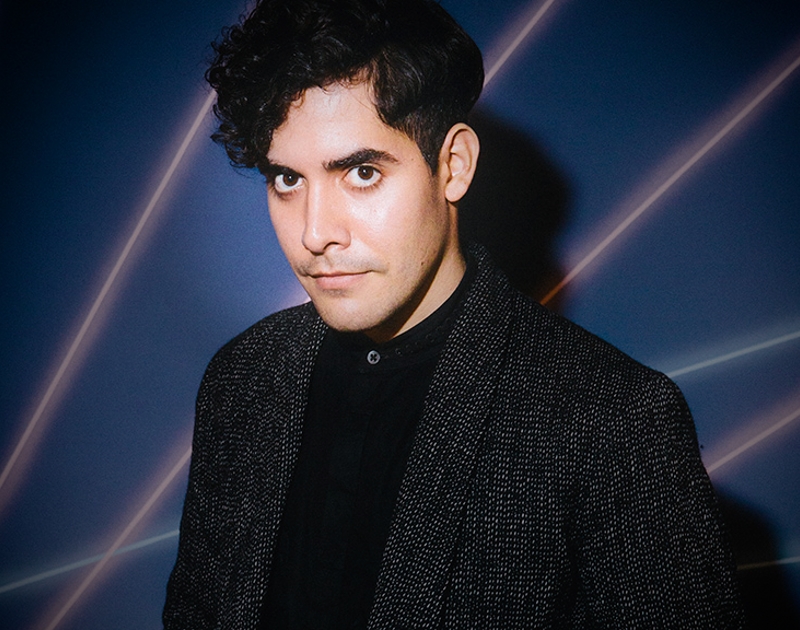 Check Out The Theme Song From A Short Film That Was Written and Directed By Neon Indian’s Alan Palomo.

Neon Indian – “Heaven’s Basement.”
RIYL: Artists of both the musical and sandwich variety.
What else you should know: There hasn’t been a new Neon Indian record since 2015’s VEGA INTL. Night School. And it was a year ago this week that the band played its most recent show in town, headlining a bill at Trees.

Come to find out, Alan Palomo has been keeping busy with other ventures. In the interim, the veteran music video director helmed his first narrative short film, 86’d, which premiered at the Maryland Film Festival back in May.

The 13-minute film is made up of “five seedy stories transpire over the course of one late-night order at a 24-hour deli,” and features a theme song by Palomo under his Neon Indian moniker. It’s a world he’s been increasingly entrenched in, having also scored Pete Ohs’s feature-length sci-fi film Everything Beautiful Is Far Away last year.

“Shortly after the end of the last American tour, I began work on what would eventually become 86’d,” says Palomo via press release. “A love letter to New York cinema and in a way, a final recapitulation of the Night School universe. Shot on 16mm over the course of three nights, it was an ambitious undertaking for all parties involved but honestly making it was such a blast that at times felt like just that, a party. I’m eternally grateful to all the wonderful people that came together to realize this kooky project and proud to finally be able to share it with music and movie goers alike. Included with this is a vocal version of the short’s titular track ‘Heaven’s Basement (Theme From 86’d).’”

As for the theme itself, it’s a blend of cinema-ready dance music that Consequence of Sound says sounds like “Prince but remade for an episode of The Twilight Zone,” and Spin quips is “the Ghostbusters theme song as interpreted by the Talking Heads on acid.”

In the meantime, you can catch Neon Indian live when he hits Dallas in the coming days to DJ the NYE party at It’ll Do. Then, it’s back to working on new music.

Adds Palomo: “Stay tuned for more in the new year!”