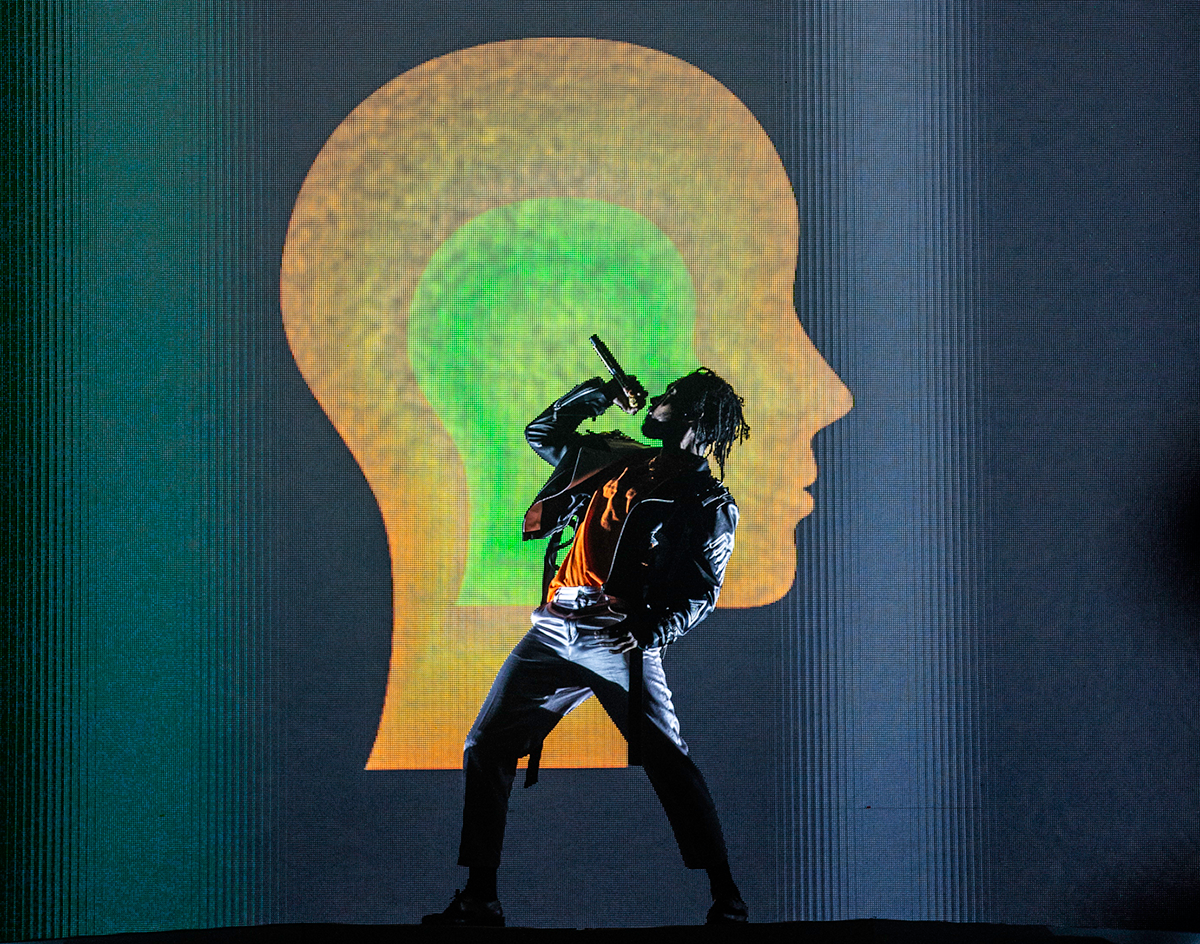 Fortress Fest Returns To The Heart Of Fort Worth’s Cultural District For Its Fourth Run And The Festival’s Most Diverse Lineup Yet.

The 2020 lineup for the local “boutique festival” was just announced and it’s arguably the most diverse amalgamation of acts the festival has garnered thus far.

Fortress fest will once again take place on the lawn adjacent to the Will Rogers Coliseum on April 25 – 26, with two separate stages for non-overlapping performances.

Headlining the cowtown get down is a somewhat unexpected slot from DJ and producer Diplo, who despite being behind acts like Major Lazer, Jack-U and countless other artists, wasn’t someone we would have predicted a solo set from. Fortress Fest is keeping us on our toes, we suppose. Other big-name acts slated to perform include Miguel, Cuco, Big K.R.I.T and Dallas’ own Kaash Paige.

SEE ALSO: FORTRESS FESTIVAL 2019 BUILT BRIDGES OVER TROUBLED WATERS. // In Year Three, The Annual Fort Worth Fest Continued Making A Strong Case For Itself As A Destination Event. Some Kid Named Leon Helped, Of Course.

Aside from being locally owned and operated, Fortress Fest also landed a bevy of some pretty solid local acts such as Lorelei K, Rakim Al-Jabbaar, Tippy Balady and more — you can run through the full lineup below.

New to this year’s iteration, however, is a Platinum VIP ticket that promises access to all VIP perks, plus exclusive access to a riser next to the main stage for the closest view possible. Also offered with this pass is access to an exclusive lounge area complete with food and drinks. You’ll be able to literally Luke Skywalk on the haters.

If you want to ensure you’ll be able to hold down the fort, grab your tickets here. 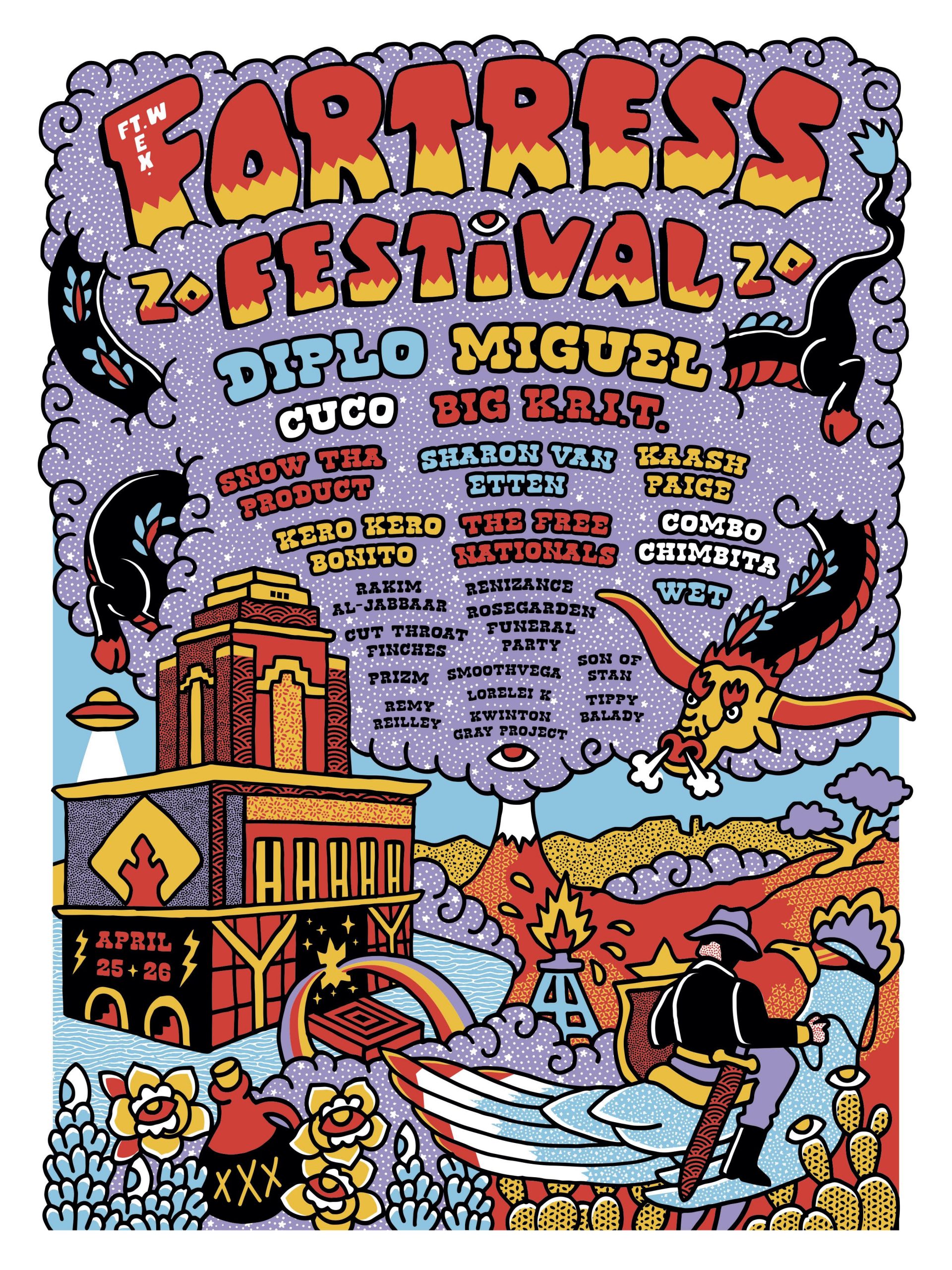