Song Of The Day: Malpractica – “Big Tex On Fire” 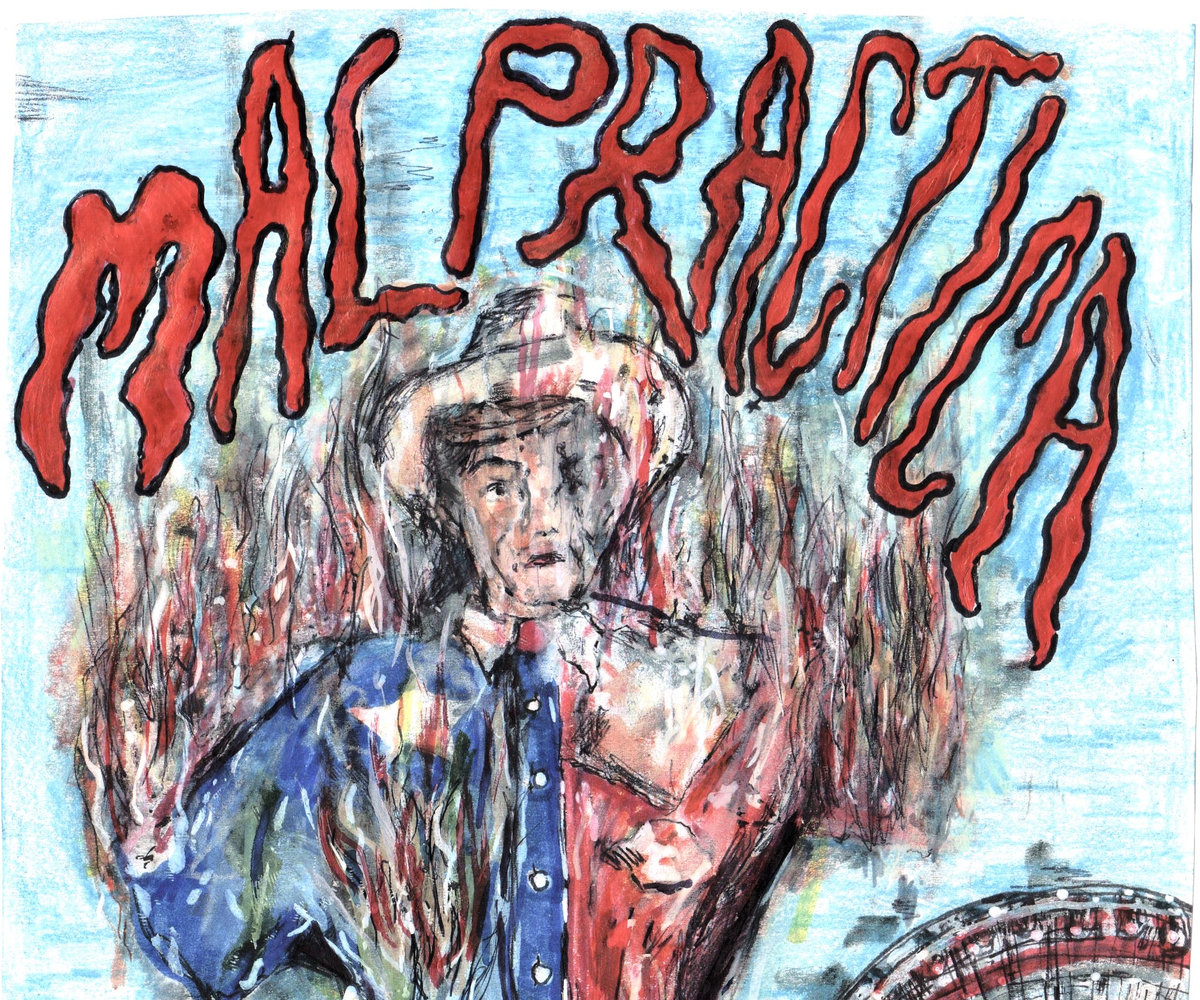 Much Like The Big Tex Reduced To Ashes In 2012, This New Song From Denton Hardcore Punk Band Malpractica Is Absolute Fire.

Malpractica – “Big Tex On Fire”
RIYL: Stick Men With Ray Guns.
What Else You Should Know: In a January 18 Facebook post, Mikah Peterson of Denton hardcore punk band Malpractica said of the band’s new single, “We wanna pay homage to [Dallas hardcore punk legends] Stick Men With Ray Guns with this single and I personally wanna thank them for inspiring all my riffs n stuff. Malpractica wouldn’t be what we are without that band.”

The homage this song pays is evident simply by virtue of its name, as Stick Men With Ray Guns used the likeness of Big Tex’s October 2012 destruction for the cover of its 2015 compilation album Grave City. More specifically, Malpractica channels Stick Men’s dark, lo-fi brand of hardcore punk.

And no, the lyrics of “Big Tex on Fire” don’t quite match the juvenility of Stick Men passages such as “In the beginning, the Lord created the Earth and the Seas, but on the Seventh Day, God rested his prick in Satan’s butt.” However, the Denton noisemakers still prove themselves to be equally as reprobate and despondent with the couplet of “Living in a twilight zone/Stir it all up cause I got no soul/In this world, you get got/You’re all alone.”

Now, you may think we’re bestowing praise on this song for the possible reason that it corroborates our Big Tex conspiracy theories, but from a purely musical standpoint, this song, like the old Big Tex, is complete fire.