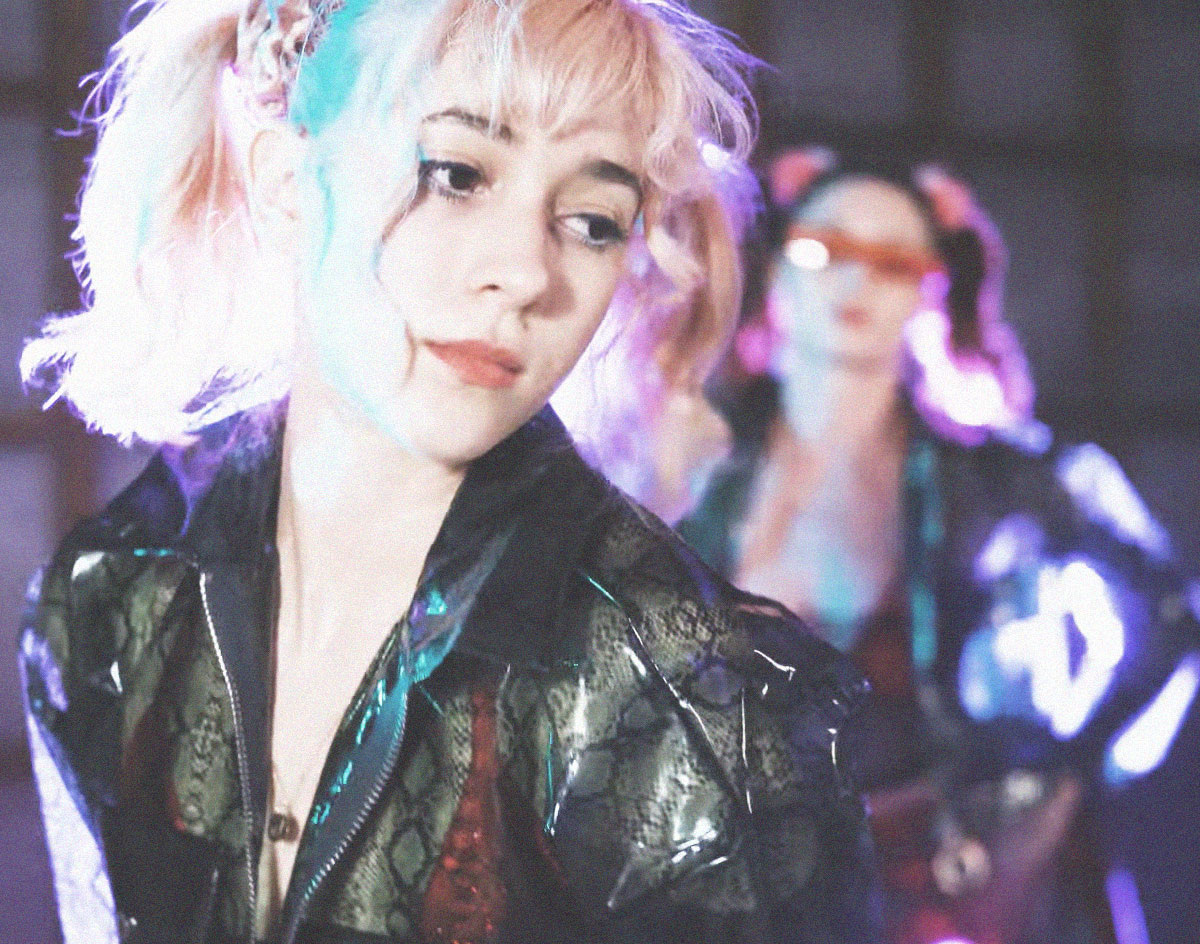 The Latest Dallas-Connected Single From Austin’s Holodeck Records Is A French-Language Banger That Comes With An Italians Do It Better Stamp Of Approval.

Song Of The Day: Lou Rebecca — “Bonbon (Johnny Jewel Remix)”
RIYL: francophilia.
What else you should know: Holodeck Records may be an Austin-based entity, but its Dallas roots run deep.

Label co-founder Adam Jones grew up here in North Texas, and the same can be said of a number of the acts signed to the label — including Jake Schrock (a Dallas-based artist who himself has a new project on the way next month), SURVIVE (of which Jones is a member alongside the Dallas-raised twosome who crafted the Stranger Things score) and Missions.

Josh Mills, the Dallas-raised and Los Angeles-based mastermind behind Missions’ electro-pop, actually pulls double-duty on the Holodeck roster, also serving as the producer and co-songwriter behind the French-language music of the Paris-born and Austin-based synth-pop artist Lou Rebecca, whose 2019 debut LP Restless rightly arrived with various stamps of approval even before it was dropped; notably, Dallas’ own Alan Palomo (Neon Indian) stepped in and guest-produced that release’s closing track, “To Keep You.”

In the months since that album’s September 2019 introduction, acclaim for Lou Rebecca has rightly only increased, with yet more influential members of the international electro-pop realm lending their own name to the artist’s cause.

Case in point: Late last week, the similar-to-Holodeck-minded Los Angeles-based Italians Do It Better label owned and operated by Chromatics and Glass Candy member Johnny Jewel announced that it would be releasing a three-track short-player involving various versions on the standout Restless cut “Bonbon” — a “drumapella” edition, an instrumental take and, most interesting, a remix from Jewel himself.

To hype up that announcement, Rebecca released a self-directed and -choreographed video (her husband Daniel Di Domenico contributed as the clip’s director of photography) for Jewell’s remix, which significantly ups the grimy ante of the original’s slightly brighter aesthetic.

That video makes for a compelling watch and listen alike, combining the inherent ingenue allure of Rebecca’s already danceable sound with a certain disaffected, drug-addled, turn-of-the-last-decade appeal that, regrettably, seems to have fallen by the wayside in recent years.

Jewel’s “Bonbon” remix rather gloriously ushers that sound back into vogue, though.