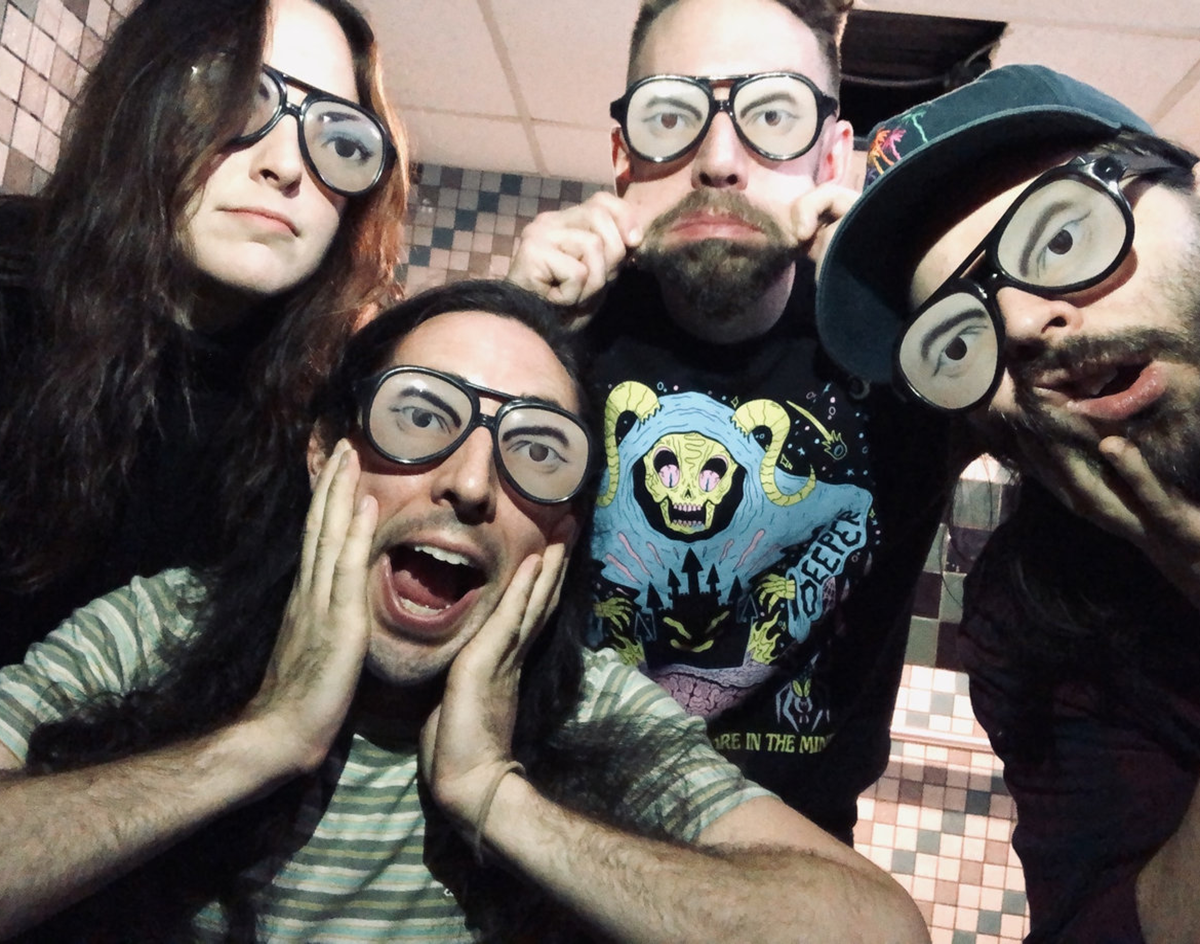 Check Out The Raucous, Noise Rock-Influenced New Single From The Punk Band Never Known For Keeping It The Same As It Always Was.

Loafers – “So Hard”
RIYL: Sonic Youth, Iceage, Pissed Jeans.
What Else You Should Know: Last we kept up with Loafers, the Dallas-via-Waco garage rock quartet had dropped a short, but sweet lo-fi power-pop banger titled “You’re Out”, but now the band has kicked off the equally short, but sweet month of February with another fresh single titled “So Hard.”

Because it has been known to meander between periods of dormancy, Loafers has always been the band that only puts ink to paper and converts soundwaves to CPU when there’s growth — or when Taylor Smith and Co. just have something to say. While the simplicity of Loafers’ signature punk song structures is still very much present, there is already an apparent and decipherable progression in the band’s sound.

The rhythm guitar instrumentals are meatier than usual. The production is more liberal with its use of compression. (And not in a Rick Rubin kind of way, thankfully.) Though there have always been traces of Sonic Youth’s sound in Loafers’ music, the punchiness of this particular track lies somewhere on a spectrum between Goo and Dirty.

At some point, it would be great to hear the band try its hand at the more experimental side of post-punk, a la Pere Ubu, The Fall and Wire. But the sure thing about Loafers, is that there will always be time to strike while the iron is hot. This noise rock-influenced sound is pretty new territory, and so far, the band is owning it. If you dig contemporary noisemakers such as METZ or Parquet Courts, and if you’re itching for some straightforward punk with a Steve Albini sort of kick to it, then hey, give this a shot.

Cover photo via LOAFERS on Bandcamp.