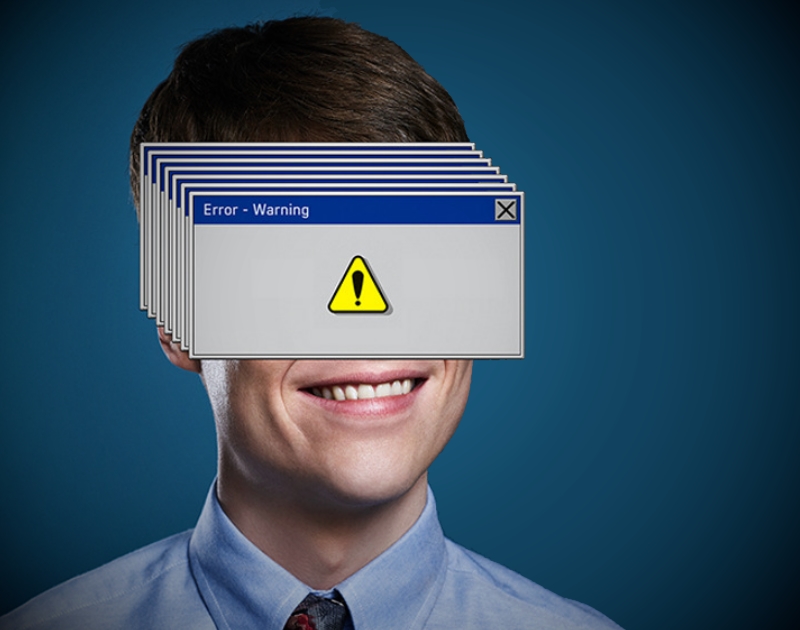 Check Out The Stranger Things Composers Moving From The ‘80s To The ‘90s With Their Next Television Project.

Kyle Dixon & Michael Stein — “Netscape’s Market Value.”
RIYL: When you’ve got mail.
What else you should know: On Sunday, the National Geographic channel debuted the first episode of Bradley Whitford and Steve Zahn vehicle Valley of the Boom, a six-part docudrama on the “unprecedented tech boom and subsequent bust” that took Silicon Valley in the ‘90s.

Being something of a period piece, the show’s creators tapped a couple of guys to score the thing who just so happen to be experts in that field. Emmy award-winning composers Kyle Dixon and Michael Stein, of course, first made a name for themselves by scoring two seasons of ‘80s nostalgia fest Stranger Things.

To coincide with the premiere, the full score hit streaming services — all 42 tracks worth. But we’re choosing to focus on the one about early internet browser Netscape Navigator and its unprecedented initial public offering.

In spite of pulling the rare move of going public before ever turning a profit, Netscape was first offered at $14 per share and, at one point, hit as high as $75 on the first day of trading, establishing a $2.9 billion market value for the fledgling company in the process. So unique was the set of circumstances and massive success, that the term “Netscape moment” has become a slang term for a pivotal moment that brings sudden awareness of a new technology or industry into popular mainstream culture.

Kind of like what Stranger Things did for the electronic musicians and their ability to capture the essence of entire eras with their nostalgic productions. Speaking of which, Dixton and Stein are confirmed to be returning to score the third season of that particular Netflix gem, which is set to return later this year.