Songs of the Day: Stranger Things’ Halloween Sounds From the Upside Down. 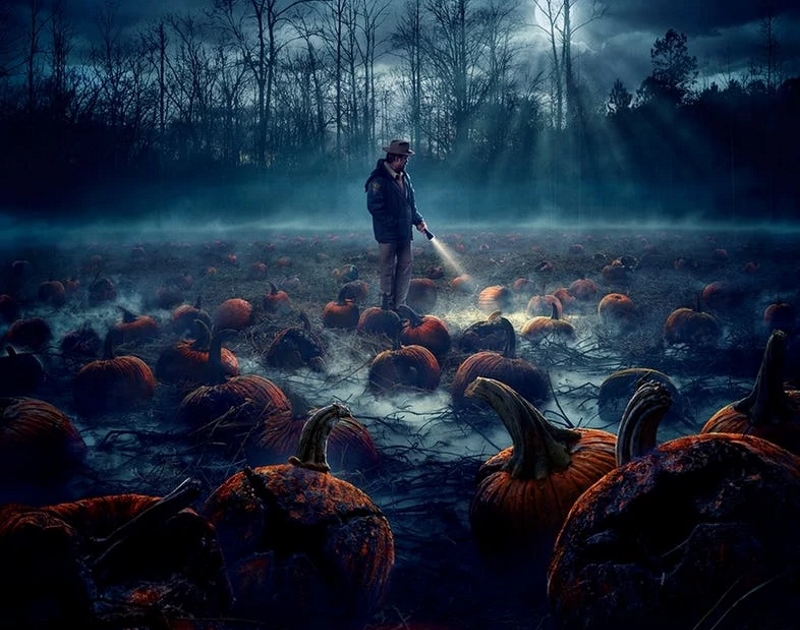 Kyle Dixon & Michael Stein — Halloween Sounds From the Upside Down.
RIYL: Turning up to Eleven.
What else you should know: It’s almost that time of year where we start thinking about holiday records.

And sure, at some point, it seems like most every band at least toys with the idea of putting out a Christmas album. For good reason, too. If it does OK enough, it’ll be like printing free money every year from then on out.

But whereas even at the local level, Christmas songs are in quite the abundance, we can only think of a few local Halloween albums. For that matter, when was the last big national Halloween album you remember hearing about?

“I never expected to be able to say this,” writes S U R V I V E’s Kyle Dixon on Facebook, “but I have made a holiday record (with Michael Stein obviously).”

Originally included as a bonus disc with the Stranger Things Season 2 soundtrack, the eerie and ambient Halloween Sounds From the Upside Down is now getting its own stand-alone release. It’ll also soon be pressed on pumpkin orange vinyl for the first time, –on or around October 26, says the Lake Shore Record Shop that’s putting it out.

Aside from their work on the soundtrack on the new virtual reality series Spheres, one would also imagine that these Dallas-bred fellas are currently keeping busy scoring the third season of the popular Netflix series that made them famous outside of just the nerdiest of synth circles.

Expect Eleven and her friends are set to return to see their third Stranger Things season debuting at some point in mid-2019.