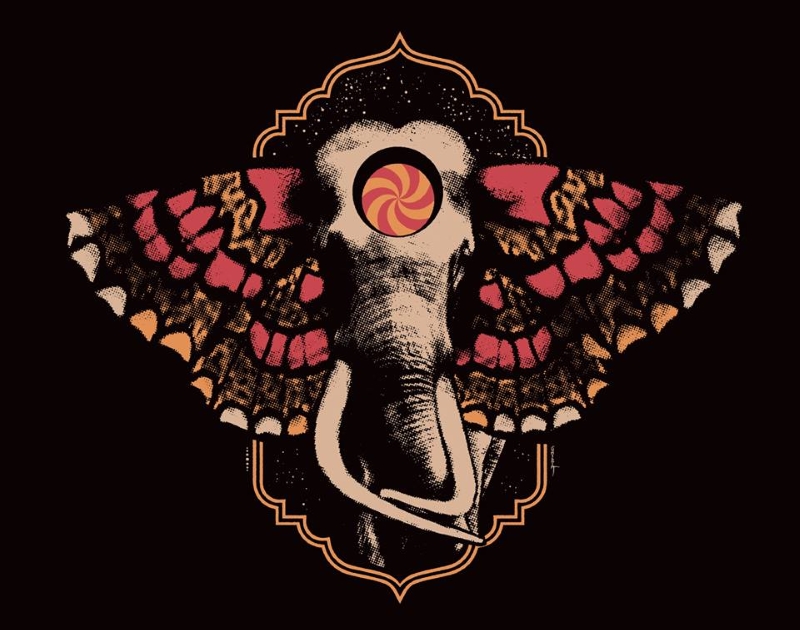 Check Out The Laidback, Classic Rock Vibes That Abound on the New Dallas Band’s Latest Release.

Land  Mammal – s/t.
RIYL: Everything that rocks.
What else you should know: Normally we’re supposed to narrow it down to a single song in this column. With the debut EP from Dallas’ upstart blues/psych project Land Mammal that didn’t feel quite fair. While there’s an overarching classic rock vibe that ties all these tracks together, no two are quite the same.

“Dark With Rain” resides in the Zeppelin end of Soundgarden’s catalog, but with the addition of some ripping synth lines to close things out. “Earth Made Free,” meanwhile, floats somewhere between the rootsy elements of The Revivalists and groove rock of early Pearl Jam, this time beefed up with some Hendrix-style wah.

There’s a lot going on, but overall the vibe is simple and instantly familiar. The production from Bart Rose gives the whole thing a real clean sound, and Kinsley August’s soaring vocals would stand up capably alongside the singers of any of the classic outfits mentioned above.